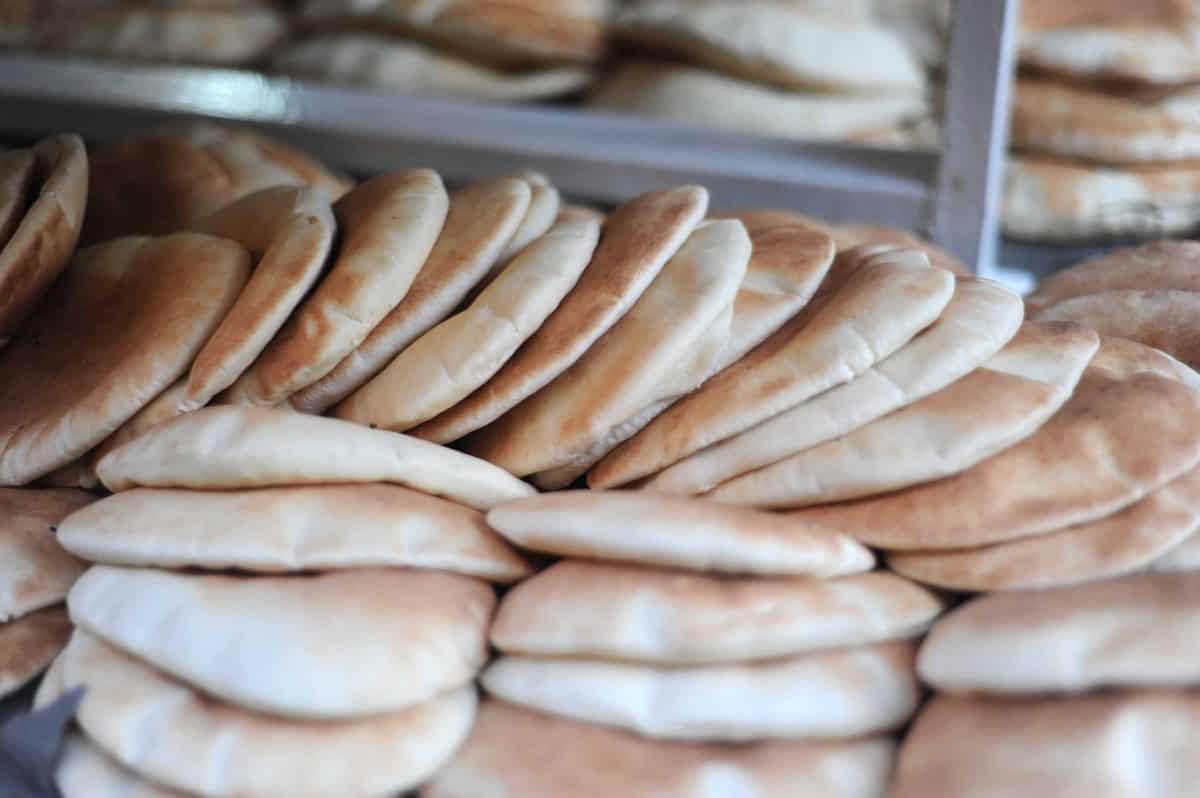 A Syrian refugee who arrived in Ireland in 2015 has opened a bakery in Cork… and his delicious flatbread is the talk of the town.

Mohamed Ghnaimi spoke no English when he fled the war in Syria in 2012, travelling to Cork from Lebanon and leaving behind his successful life to start again in a new country.

Speaking to Philip Bromwell of RTE News, Mohamed explained that, although he was not a baker before he fled his home province of Idlib in northwestern Syria, he noticed a gap in the market for traditional Syrian bread and decided to open a bakery.

The clip, which was shared on Twitter, received thousands of reactions and comments from well wishers all over the country, including food writer Lily Higgins.

A Syrian refugee who came to Ireland in 2015 has opened a bakery business in Cork. pic.twitter.com/y67h4tbFzW

Syrian bread is a soft, slightly leavened flatbread that is eaten with almost every meal. Mohamed makes his recipe using Odlums flour and, with the help of members of Cork’s Syrian community, now stocks a number of halal shops and restaurants throughout the city from Alsham Bakery in the Exchange Business Park.

The determined baker aims to have his bread stocked in supermarkets in the near future, giving Syrians all over Ireland a little taste of home.

In the meantime, you can find it this weekend at Aiysha Spice’s House Halal Shop, 82 Shandon Street, Cork. 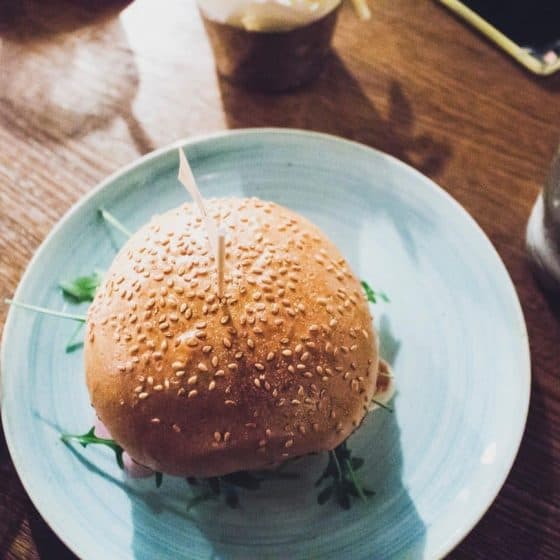 Lilly Higgins’ hummus recipe is the only one you’ll need 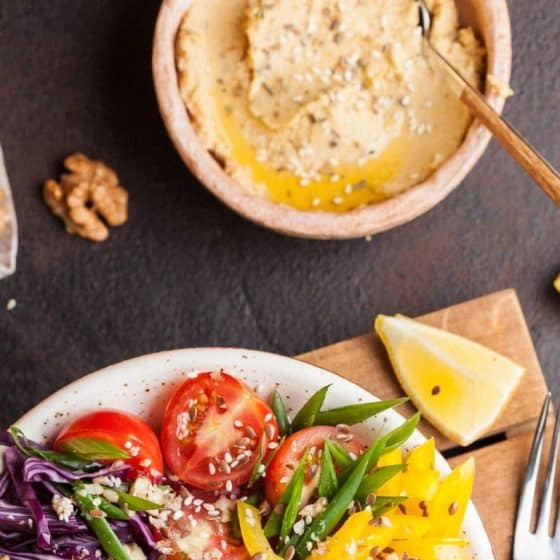