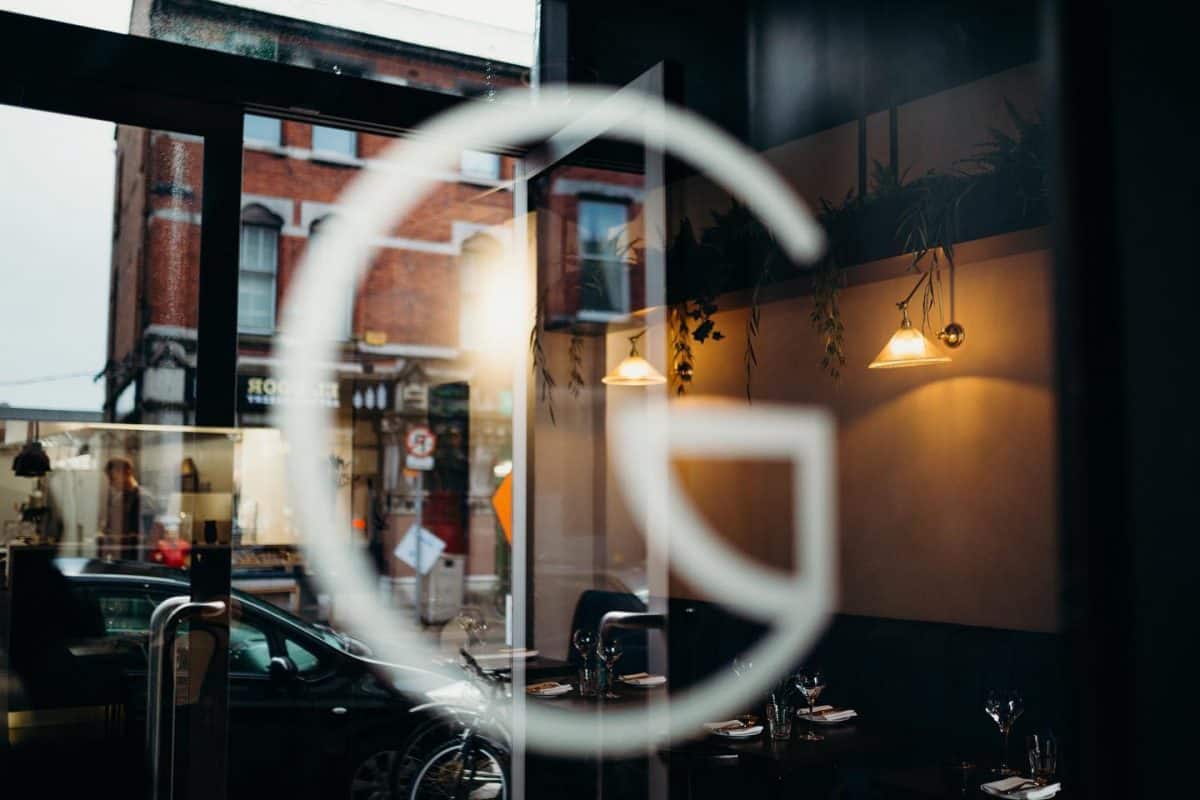 It’s a nightmare for business owners.

As Cork prepares to join the rest of the country at Level 3 on the Covid-19 risk rating, the city’s hospitality industry is once again scrambling to adjust and survive through the next stage of the pandemic.

According to the new restrictions, all indoor dining is banned, meaning only bars and restaurants with outdoor seating areas will be permitted to operate outside of takeaway for the next three weeks until October 27th, 2020. The rules dictate that only 15 customers are allowed on those premises at any one time.

Understandably, the Level 3 restrictions have once again forced the temporary closure of many Cork bars and restaurants. Many more have some tough decisions to make this evening.

Here’s a list of businesses that will not be open in the immediate future:

Is your cafe, pub or restaurant staying open with a reduced capacity? Let us know so we can spread the word: email [email protected] 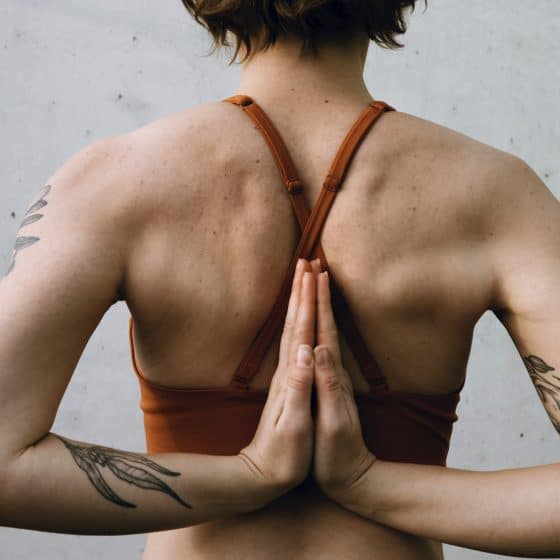 Cork’s only hot yoga studio is reopening this week. Here’s what to expect.

‘We decided to keep going’ – on Union Quay, two pubs and a café are rolling with the punches 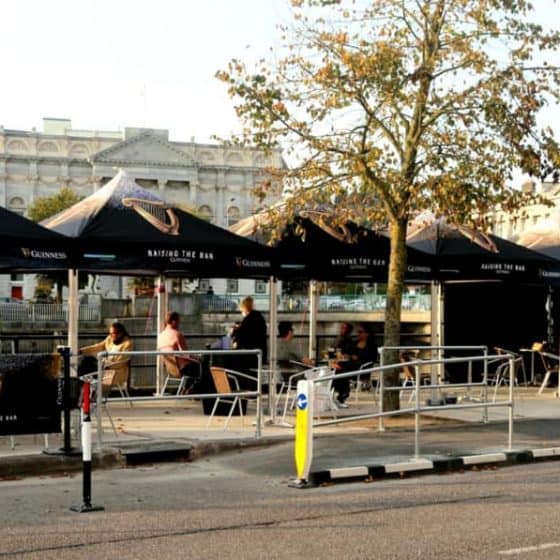 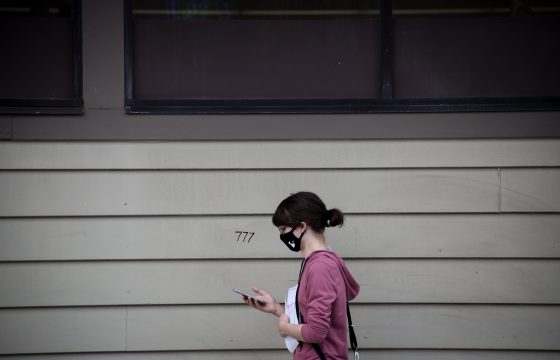 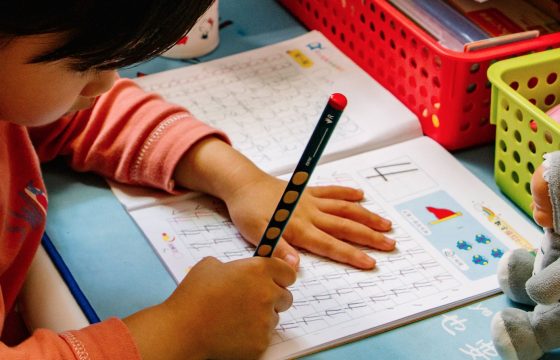 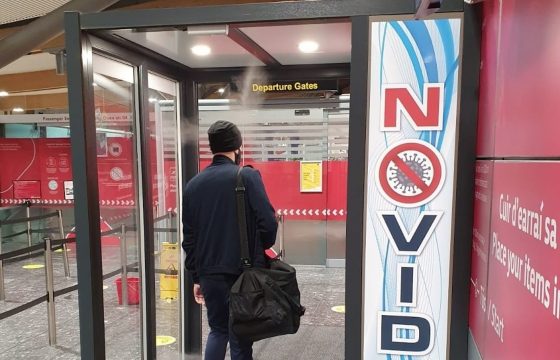