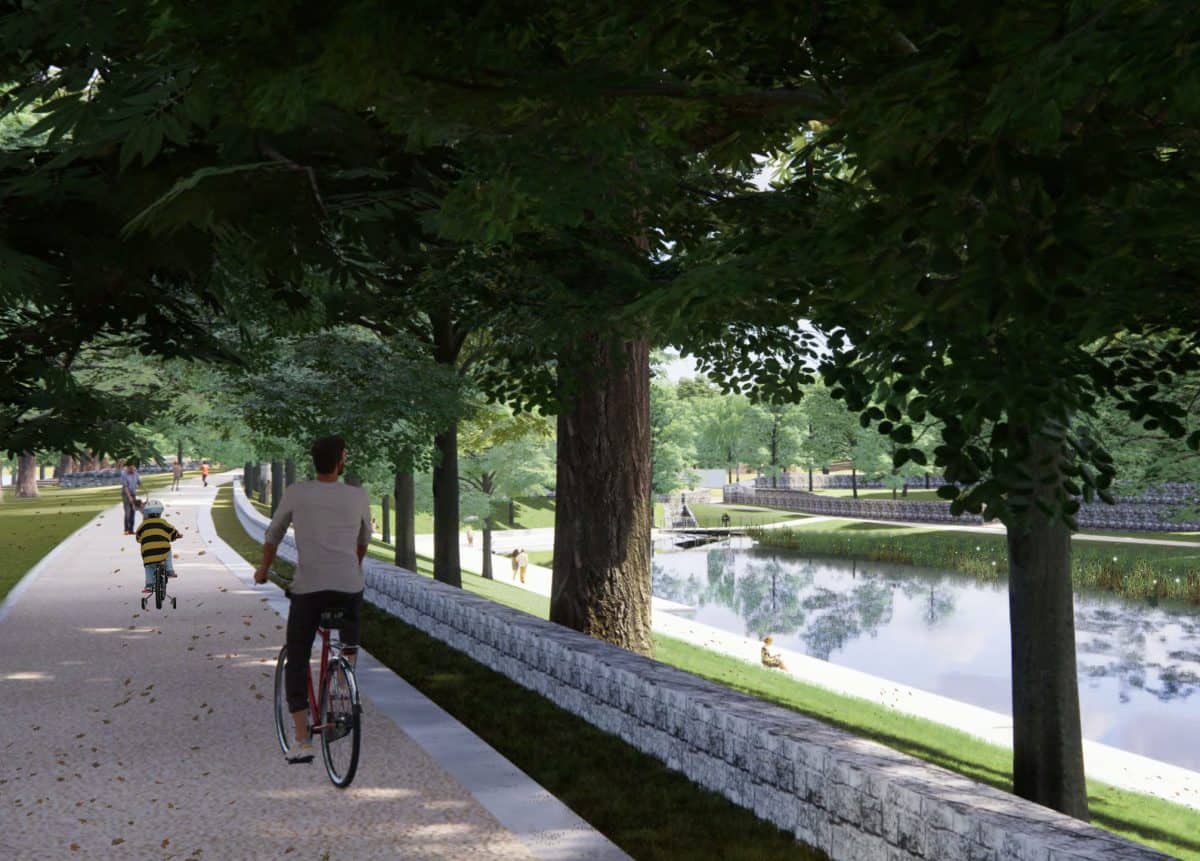 It’s already a brilliant spot for a stroll.

And with advance works getting underway this week, the next phase of the Marina Park development in Blackrock will see a selection of fun and family-friendly features added to the amenity during construction this summer.

The completed park, which will be six times larger than Fitzgerald’s Park and equivalent in size to Dublin Zoo, will include:

A nature playground: One of the elements that is noticeably missing from the current park is a kid’s playground. Cork City Council hopes to remedy this will the creation of a nature playground as well as various play areas throughout the park. 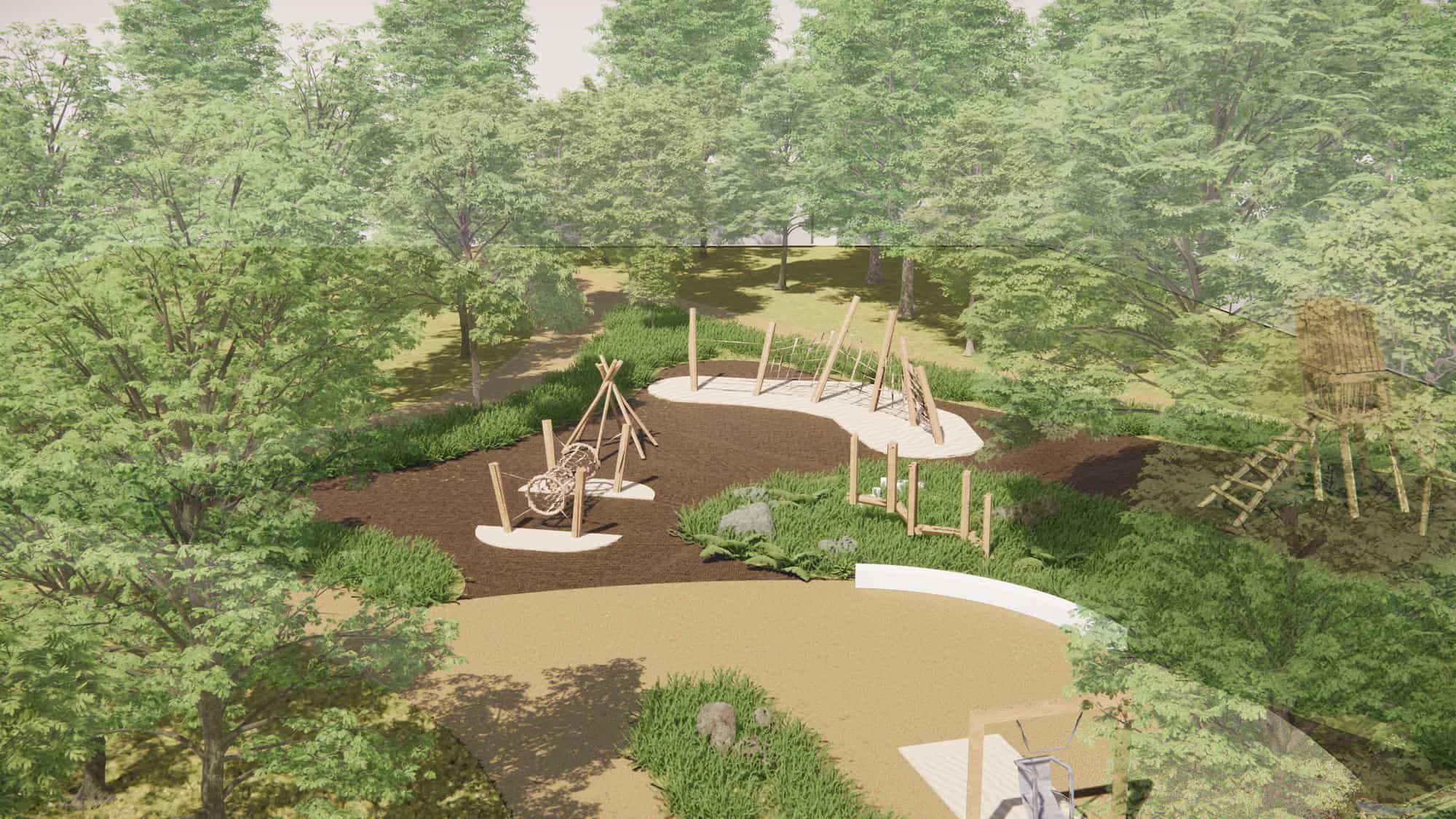 A heritage trail: Accessible, formal, and informal paths and trails will run throughout the park where heritage structures will be preserved and restored to create a heritage trail highlighting the unique history of the Marina.

More wildlife:  The ecological management of the meadows, woodlands, and marsh areas is a key focus of Phase 2 and will promote and increase the biodiversity of the area “embracing and enhancing the existing natural assets of the site including the Atlantic Pond, the Marsh, mature woodland, and open meadow areas”.

Trees to be removed and replaced

“To facilitate the development of woodland trails and paths, some trees and scrub must be removed in the coming weeks.” a Council spokesperson told us. 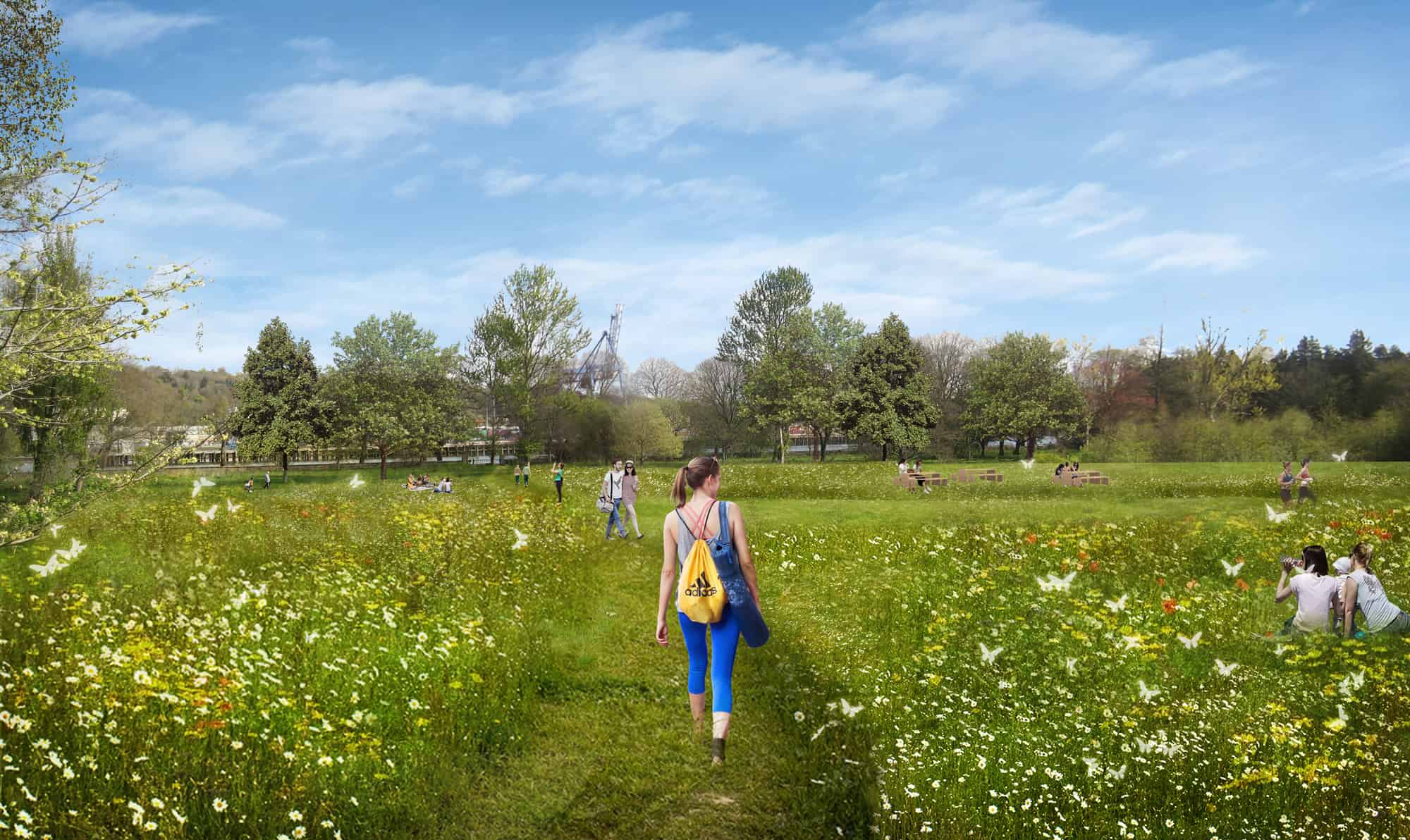 Extensive new tree planting (70+ trees) forms part of the next stage of the park, based on expert biodiversity and landscape advice, with a focus on biodiverse native planting. 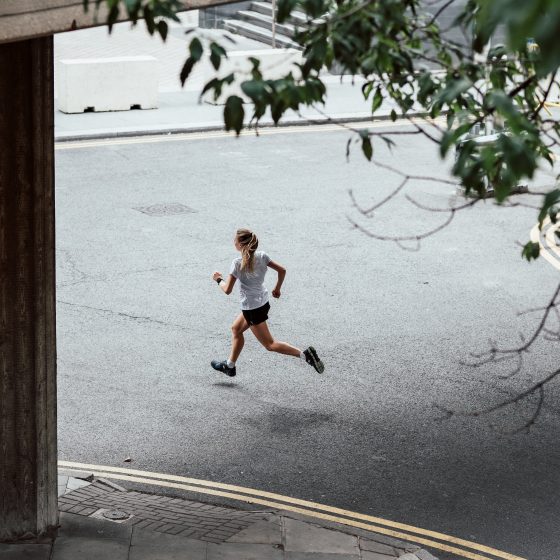 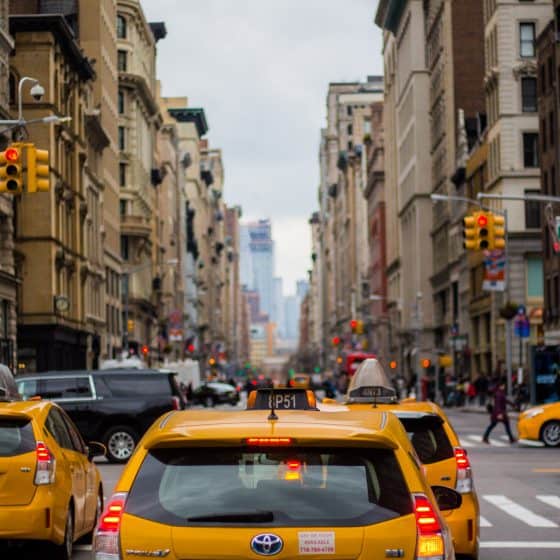