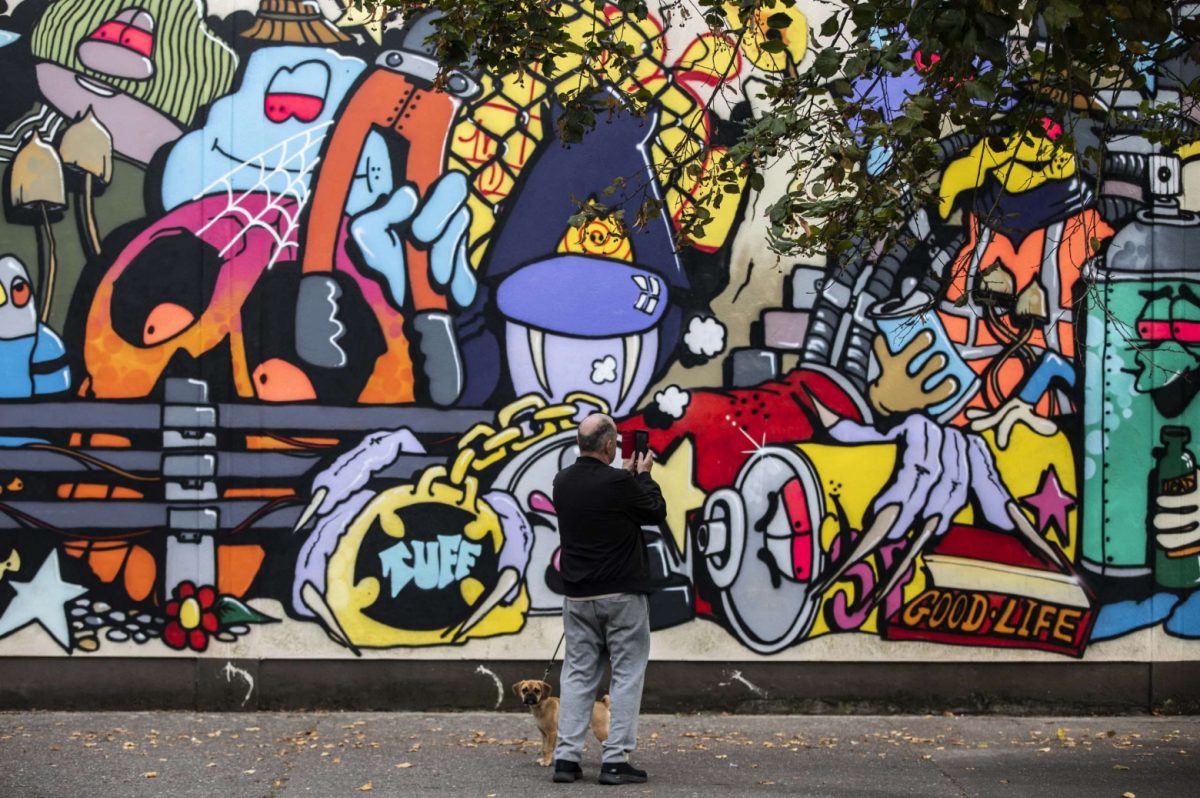 It transforms the street.

Artist Vents has finished the first new large-scale mural in a series of three set to appear across the city this week.

The colourful piece, which features an array of fun cartoon characters, is part of the third outing of the Ardú Street Art Project, made possible thanks to the support of Cork City Council, the Creative Ireland Programme, and Pat McDonnell Paints. 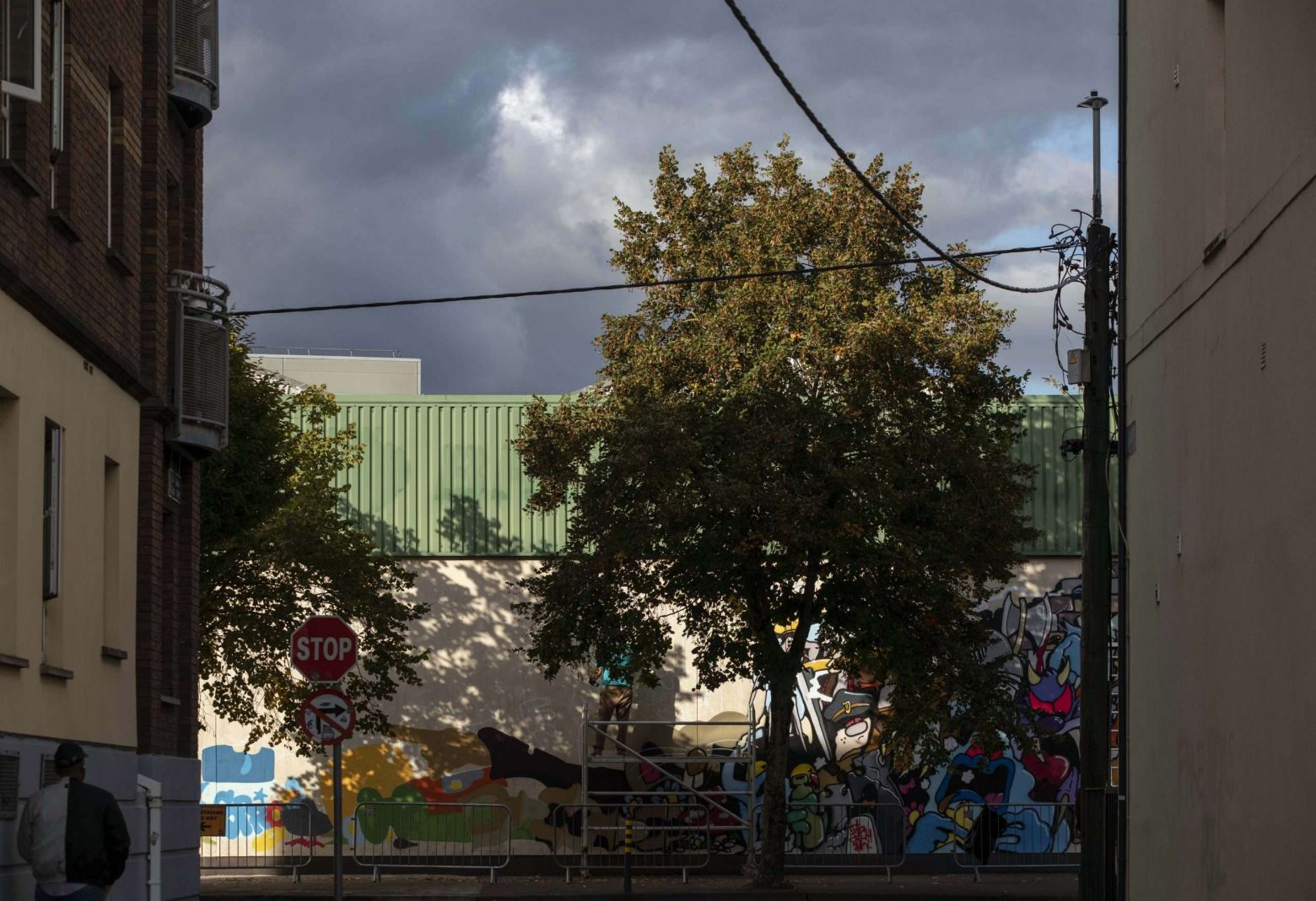 Vents137 was born to a Corkonian family and is now based out of Bristol UK. He’s been writing Graffiti since 1999 and geeking out on trains since the mid-80s.

Think this is the most excited I’ve been so far, looking at Vents other work it really has the gritty New York 70s/80s vibe. Just had a few minutes to stop off on my way to work this morning. pic.twitter.com/oA7oPcyx0k

Belgian artist Kitsune Jolene has begun work on the next piece at O’Sullivan’s Quay, with a third mural expected to be completed by French artist Claire Prouvost at Pope’s Quay. 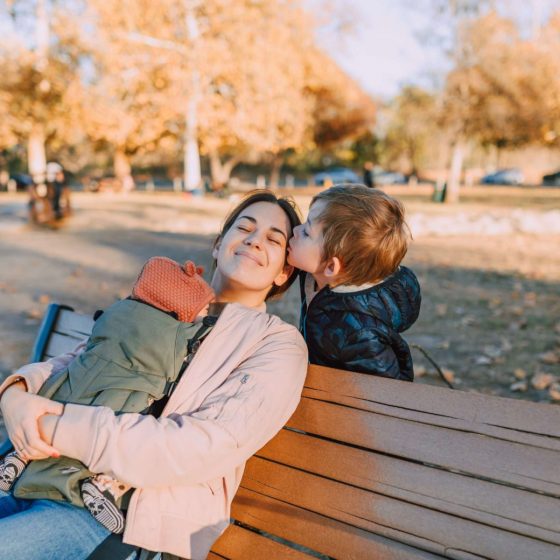 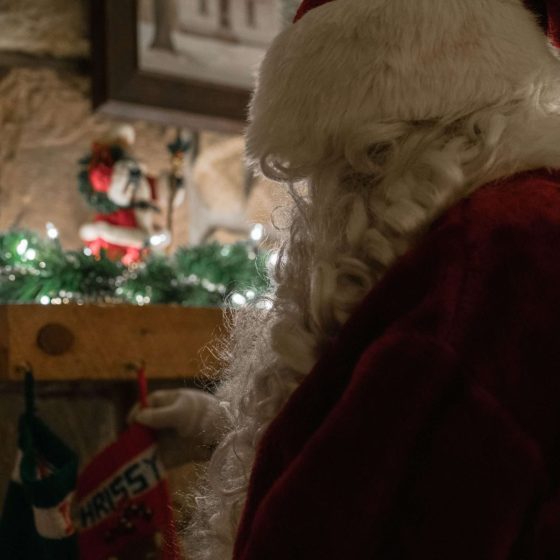 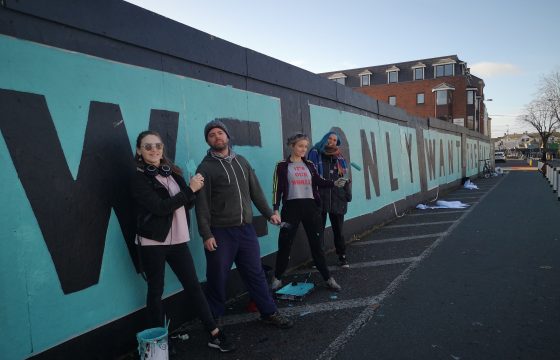 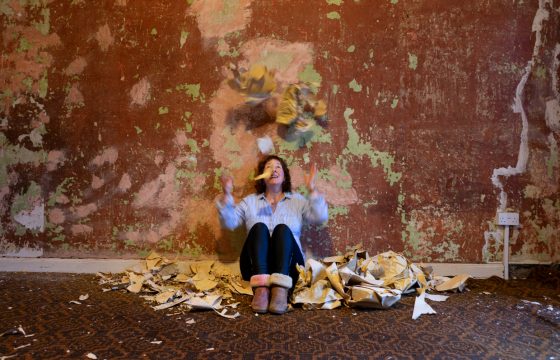 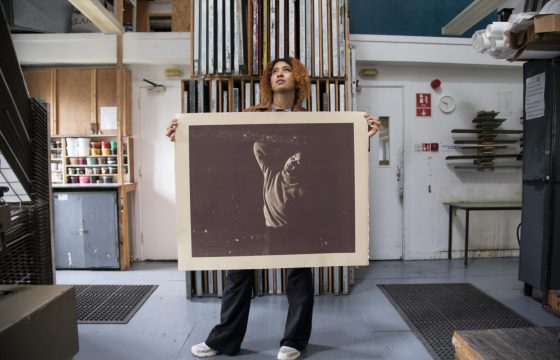 ‘Identity, culture, and belonging’ are the themes of this exhibition by teen artists