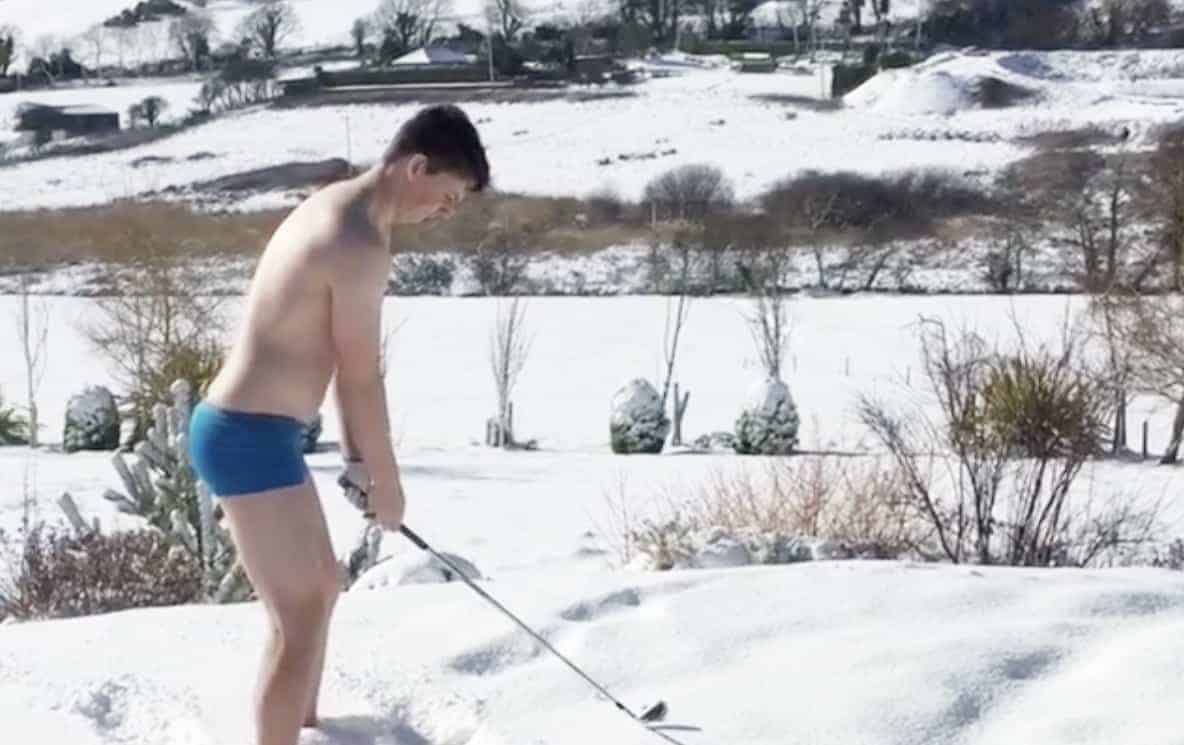 We’re frozen just looking at him.

While the rest of us were huddled around the radiator, one brave Kinsale man decided to face down the Beast from the East in epic fashion.

James Bohan, who lives in Ballinspittle, left his coat and hat (as well as his trousers, shirt and jumper) indoors to practice his swing in four inches of snow… wearing only his underwear.

Braving temperatures of minus three, the hardy sportsman posted the video to Instagram with the caption ‘The cold never bothered me anyway – Elsa’.

James told us: “I just thought it would be funny to be honest, everyone was complaining about how cold it was so I said I’d make a joke about it!” 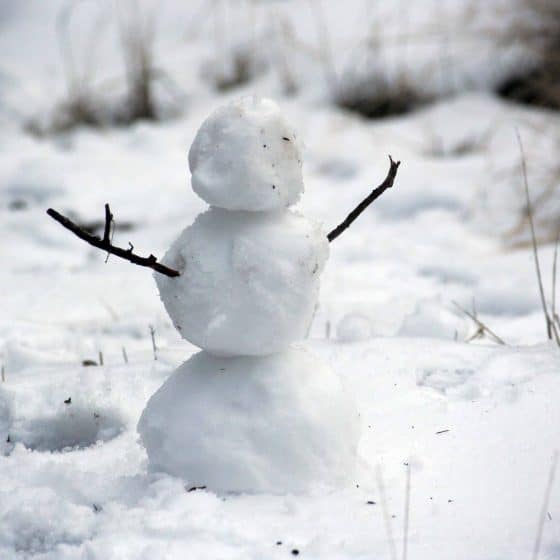 This Twitter hack will help you track the #BeastFromTheEast 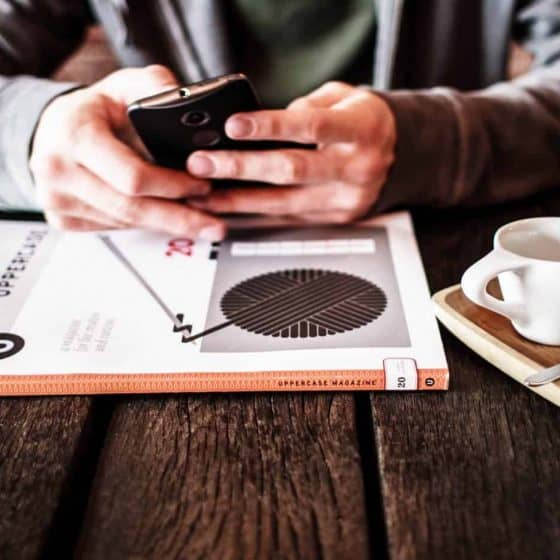 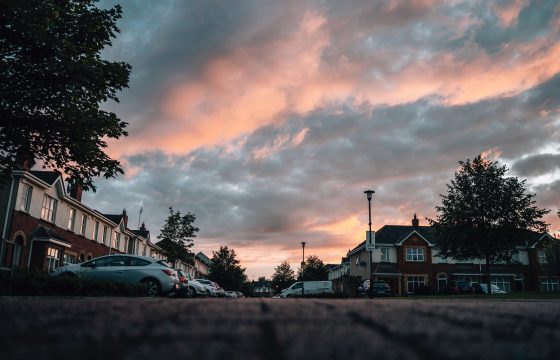 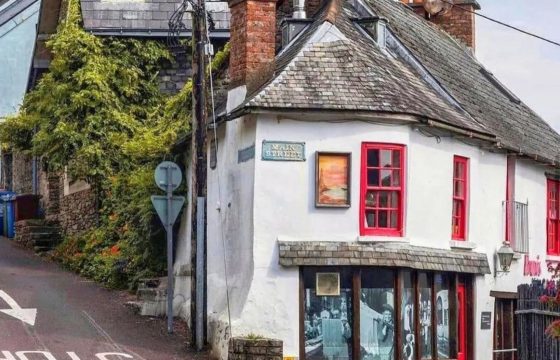 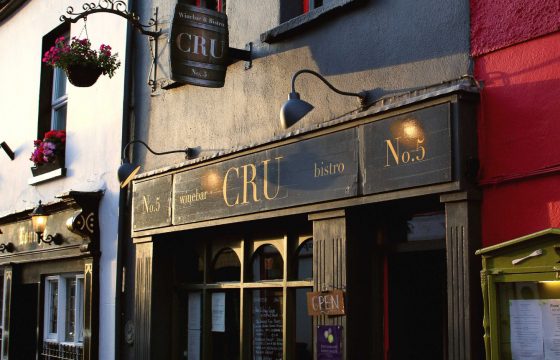