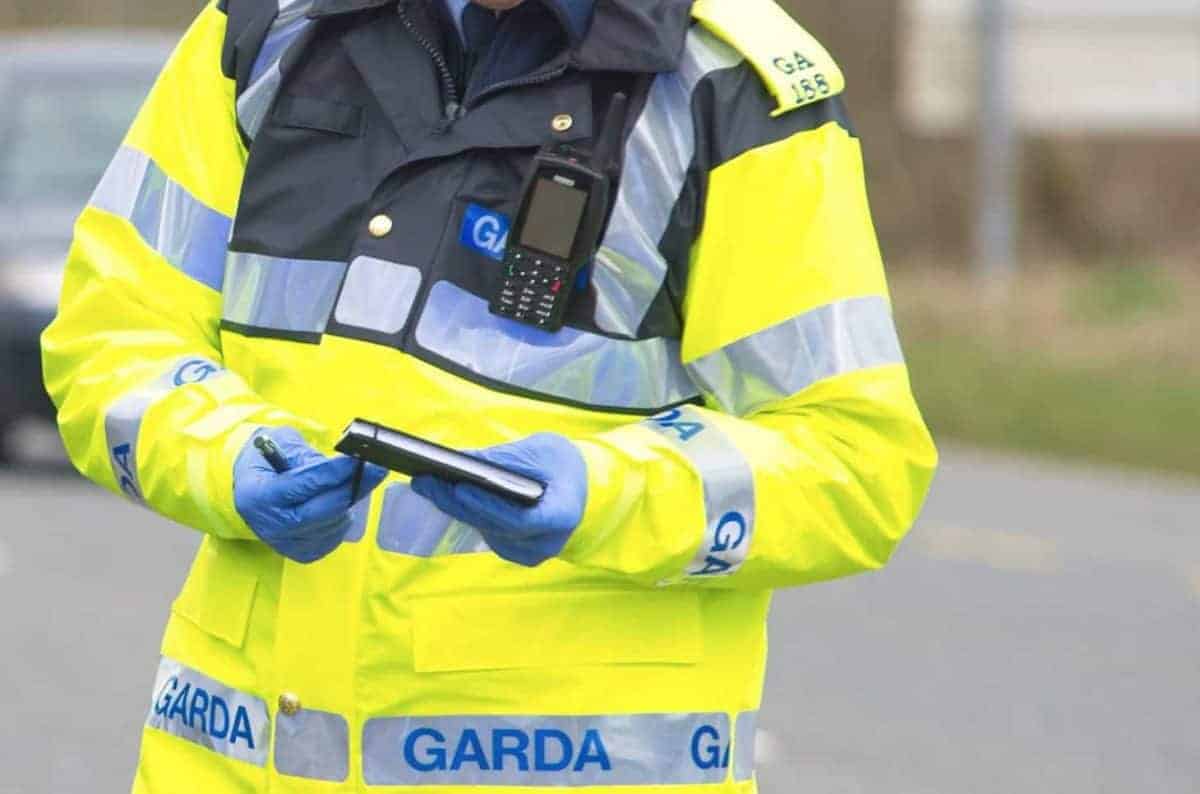 Do you have any helpful information?

A man is in critical condition following a single-vehicle traffic collision where his motorbike collided with “traffic management signage.” Originally, Gardaí had published a statement which said that the motorcycle crashed with an articulated lorry, which is no longer believed to be the case.

The incident occurred yesterday (Sunday, 16th January) at around 5pm on the M8 near the Dunkettle Interchange, Cork City.

According to a statement by Gardaí, the motorcyclist, who is in his 70s, was removed from the scene and brought to Cork University Hospital where he remains in critical condition as of this morning.

Gardaí are now appealing for witnesses to come forward, and any road users with dash-cam footage who were in the area at that time are asked to make this available to Gardaí. 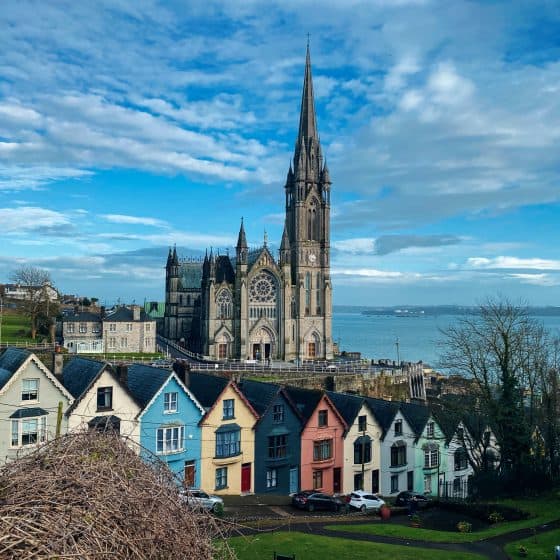 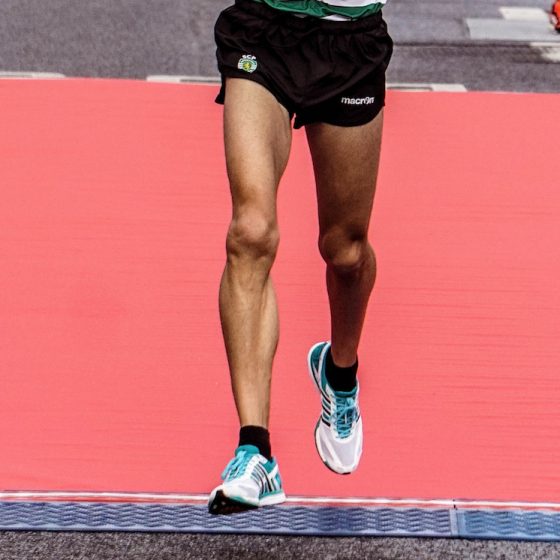