Green shoots are few and far between at the moment.

But behind the scenes (and high above the city streets) a major project is unfurling among the raised beds at one of Cork’s most unique ventures.

Brian McCarthy and Thay Carlos, the innovative couple behind Cork Rooftop Farm, have been working with an architect to finalise the layout of their new shop, garden centre, café and restaurant and today, Yay Cork can reveal that it might even be open for business by this summer.

Award-winning retail and hospitality architects 21 Spaces, who designed The Mont and The Alex hotels in Dublin as well as Glandore’s trendy co-working spaces on Lapp’s Quay, have been working on the project since July. 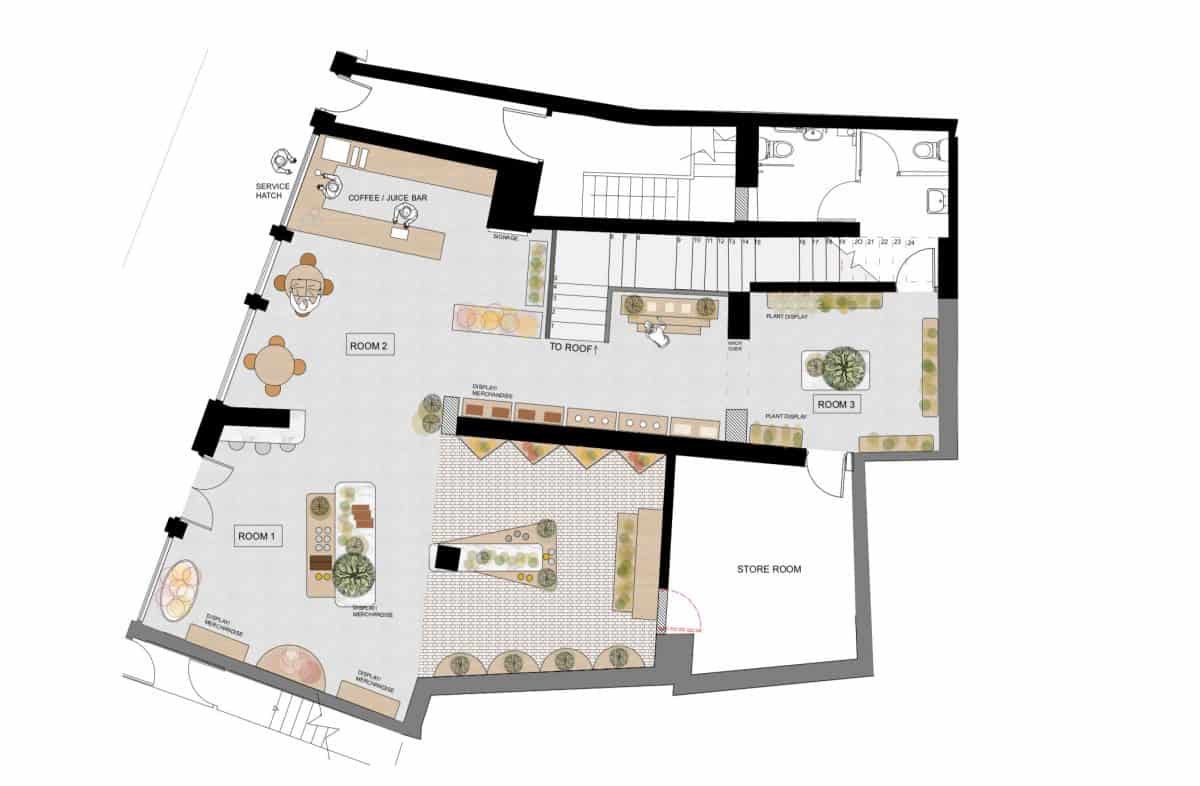 Working with their architects, Brian and Thay have been inspired by the look and feel of some of the world’s most unique café spaces in the world, from The Butcher’s Daughter in New York to McGee and Co. in California.

From a collection of inspiring images they used as the basis for their design, it’s clear the space will be relaxed and rustic, with lots of sunlight and lush greenery.

Rooftop restaurant in the works

Of course, it’s impossible to nail down a schedule and everything will depend on the Government restrictions in place in the coming months, but the plans include a coffee counter, a fresh produce store where customers will be able to stock up on fruit and vegetables grown above their heads, as well as eggs produced by the urban farm chickens and raw milk produced on the couple’s Laharn Dairy Farm near Macroom.

And there’s more; a well-known Cork eatery is currently in talks to run the rooftop restaurant, with the first exclusive, invite-only dinners tentatively scheduled for two weekends in July and August 2021.

Chefs will have their pick of the freshest vegetables (about 50 varieties) grown just feet from their kitchen, as well as freshly laid eggs, local honey from the farm’s hives and a wealth of seasonal herbs from the polytunnels.

The entrance will be on Cork’s busy Cornmarket Street, where the farm has been operating a takeaway vegetable shop through a hatch during the lockdown. 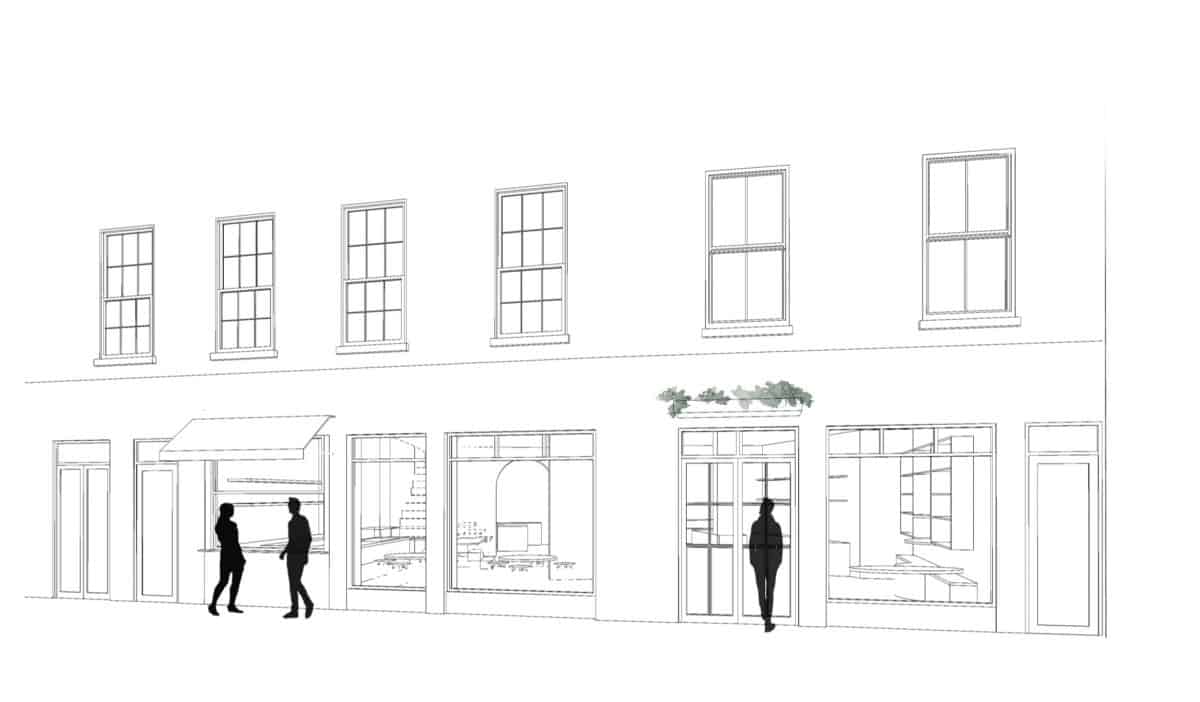 All the fun of the farm (for city folk)

Once every part of the business is open, visitors will be able to enjoy tours of the farm, as well as workshops and urban farming training days.

“Our aim is to bring the countryside to the city,” Brian told Yay Cork.

“It will be an oasis in an urban setting. The ethos will be about bringing an awareness of why we do things the way we do them from a regenerative agriculture standpoint.” 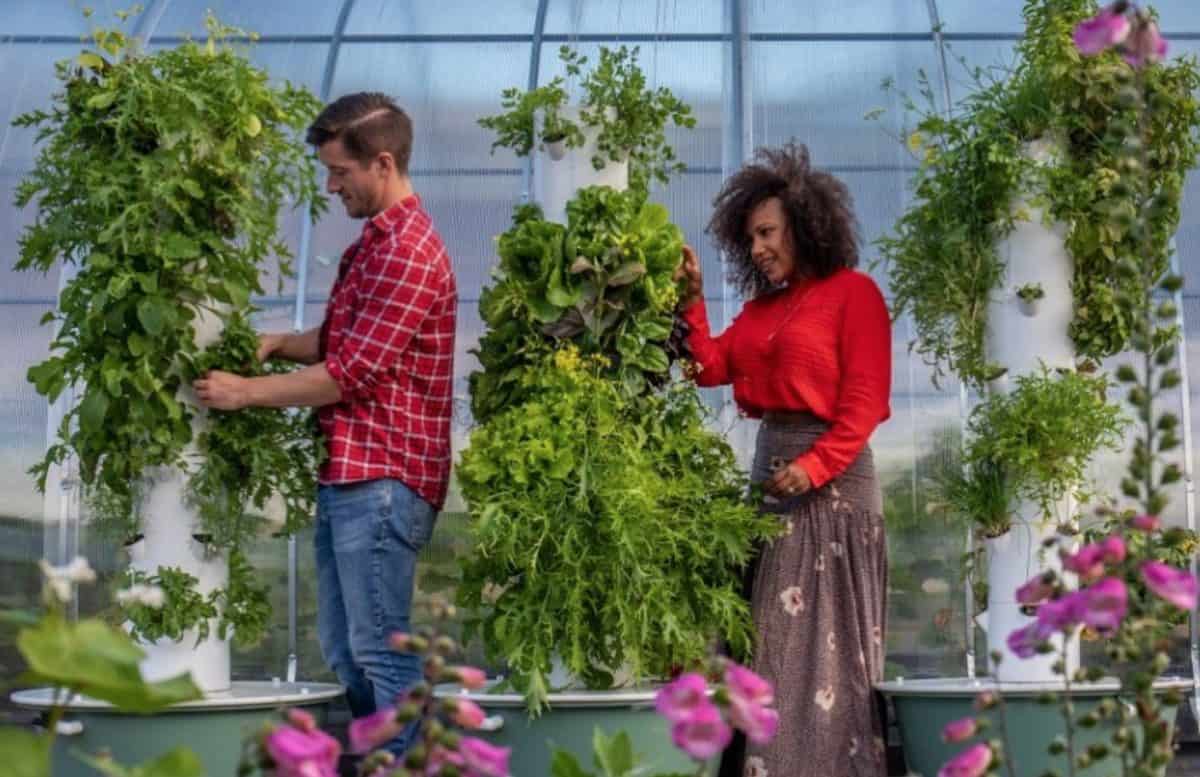 “We’d love to have it open by the summer, but most planning is wasted energy at the moment. Right now we’re putting the effort into getting the concept copper fastened.”

You can check out Cork Rooftop Farm’s Vegetable Box subscriptions here and follow them on Instagram for regular updates. 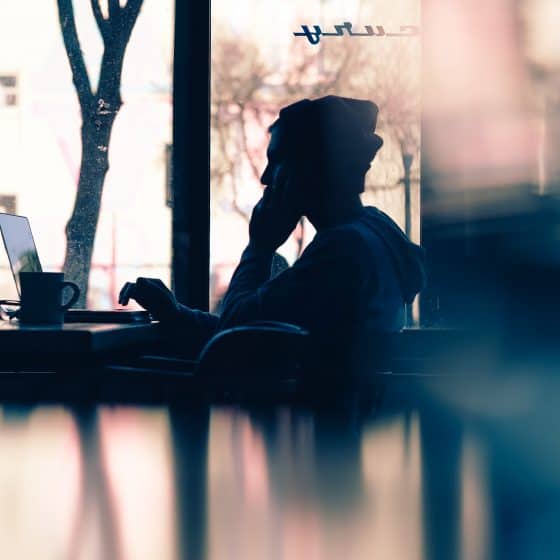 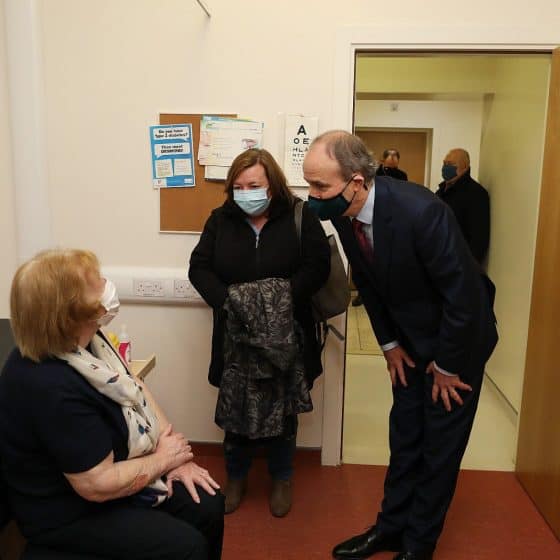 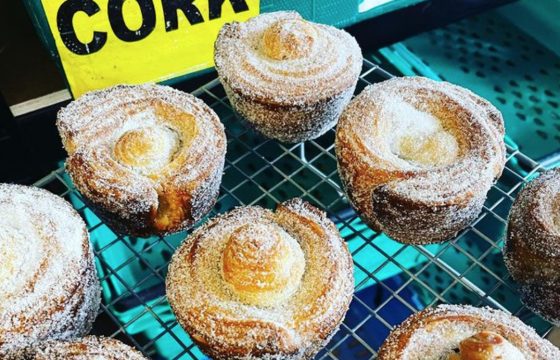 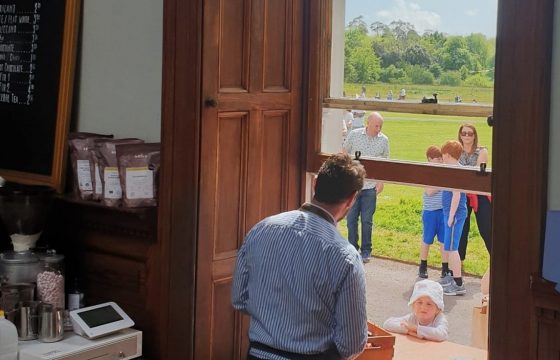 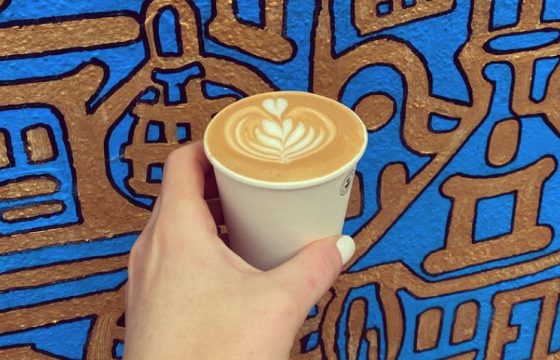