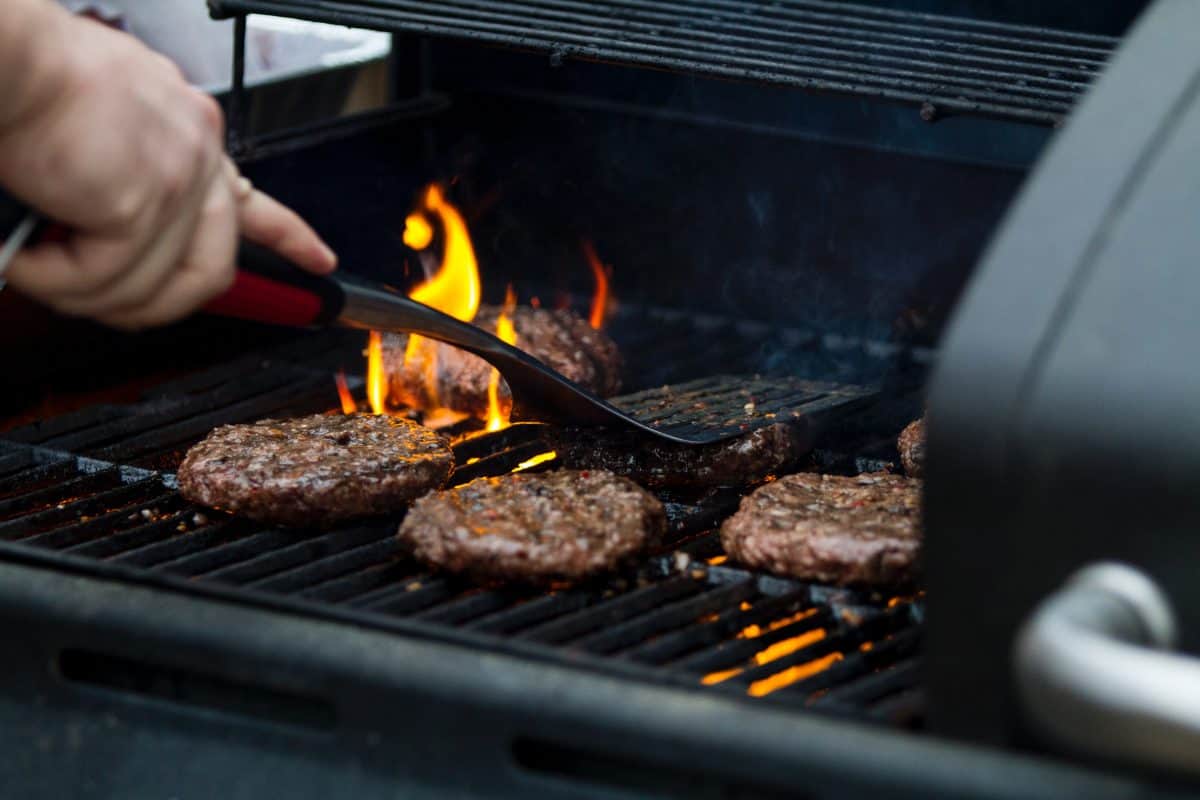 There’s nothing like food poisoning to ruin a party.

And if you’re planning on firing up the barbecue to take advantage of this weekend’s glorious heatwave, safefood has a very important tip to ensure your guests enjoy every last bite without any nasty repercussions.

New research found that more than half of home cooks (55%) don’t know what temperature meat should be cooked to. Less than 2% followed the three established checks for ensuring meat was safely cooked – piping hot, no pink meat and juices running clear.

“Take your food off the heat, pop the thermometer in the thickest part of the meat and when it reaches 75 degrees Celsius, then it’s cooked and ready to eat,” says Dr Kearney.

“For meats like burgers, sausages, chicken, and kebabs, it is important that they are cooked until piping hot, with no pink meat and the juices running clear. Using a meat thermometer adds that extra layer of reassurance. If you’re cooking steaks, these can be cooked to preference.”

You can pick up a thermometer for around €8

“Our research revealed that fewer than one in five people own a meat thermometer and only one in six use it,” added researcher Dr Lynsey Hollywood, Ulster University.

“People also perceive the home to be the least likely source of food poisoning, when in fact up to two-thirds of foodborne illness cases may originate there. One finding from the research was a perception that meat thermometers are expensive. However, you can pick them up for as little as €8-€10 and are widely available in home-retail and hardware outlets.” 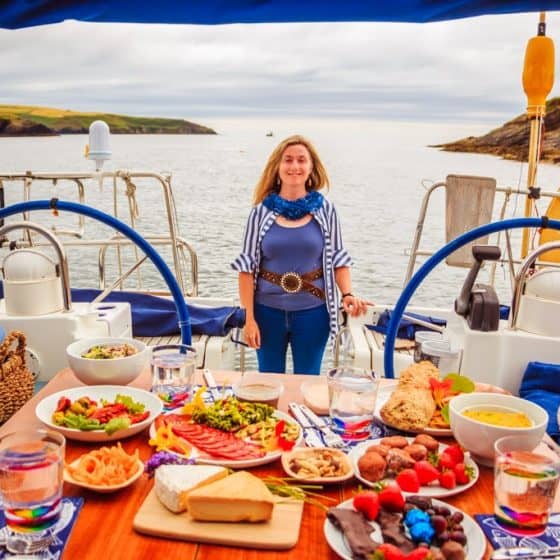 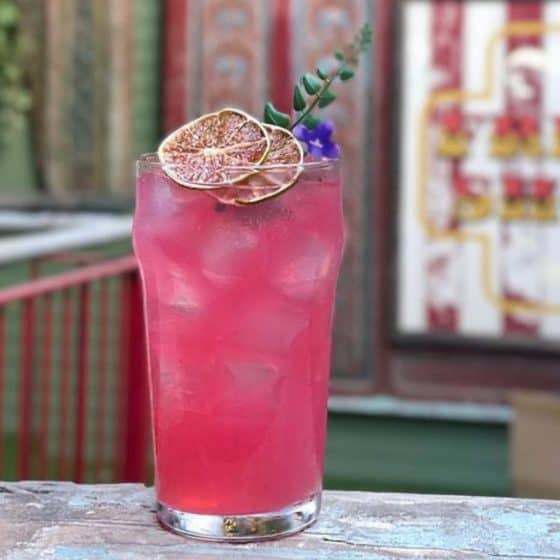 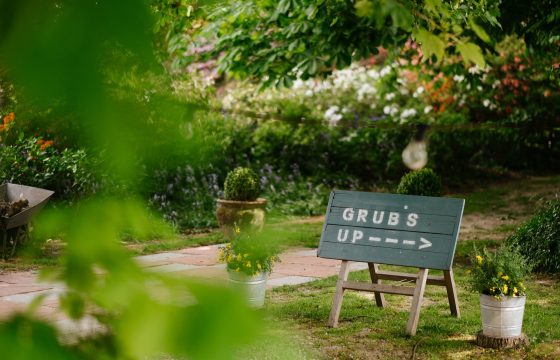 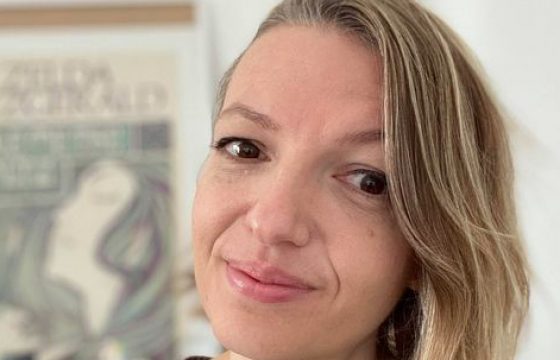 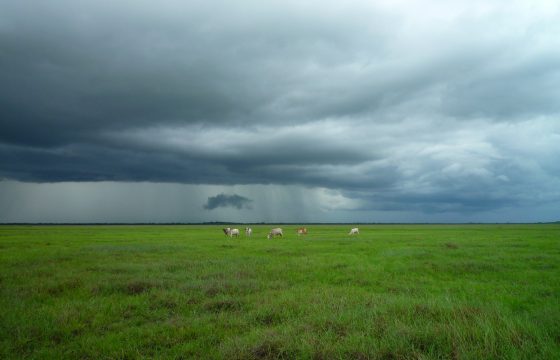