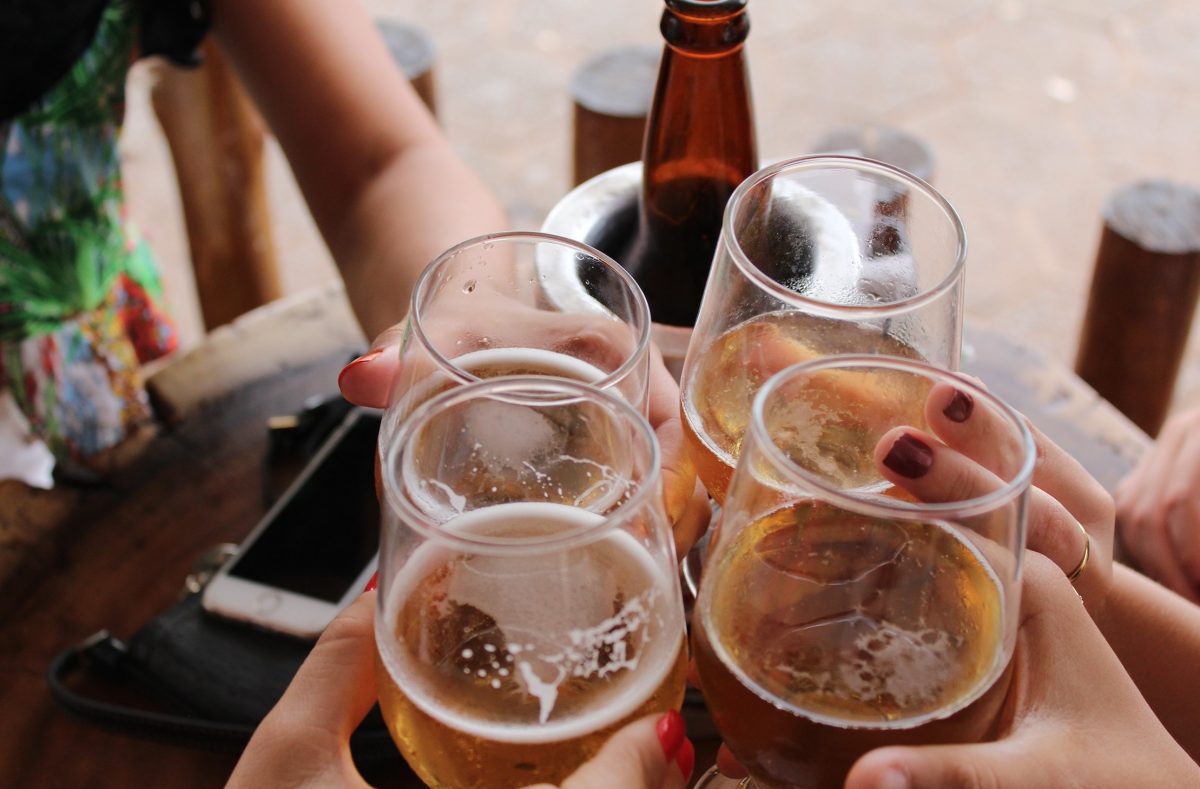 It’s back and it’s even bigger than last year.

Ireland’s only festival dedicated to celebrating women in the drinks industry returns to the Franciscan Well Brewpub on North Mall on August 9th and 10th, 2019.

Now in it’s second year, Fem-Ale Festival will feature a range of Irish beers brewed by the female brewers of Ireland, with thirteen breweries attending including Black Donkey, Carrig Brewing and Rising Sons.

This year MONK cocktail bar, which is located upstairs in the famous brewpub, will also be taking part, highlighting women in distilling with distilleries such as Tipperary and Jameson giving talks and tastings.

“I’m delighted to have the addition of female distillers attend this year,” says Kate Clancy, festival organiser and marketing manager of the Franciscan Well Brewpub.

“…it gives our own mixologists the chance to work alongside some fantastic distilleries to create some new cocktails for the weekend.”

This year, Fem-Ale Fest will raise funds for the Sexual Violence Centre Cork. Kate and Peter Lyall, the Franciscan Well’s master brewer, teamed up to brew a once-off Raspberry Saison beer, all proceeds from which will be going to the local charity. 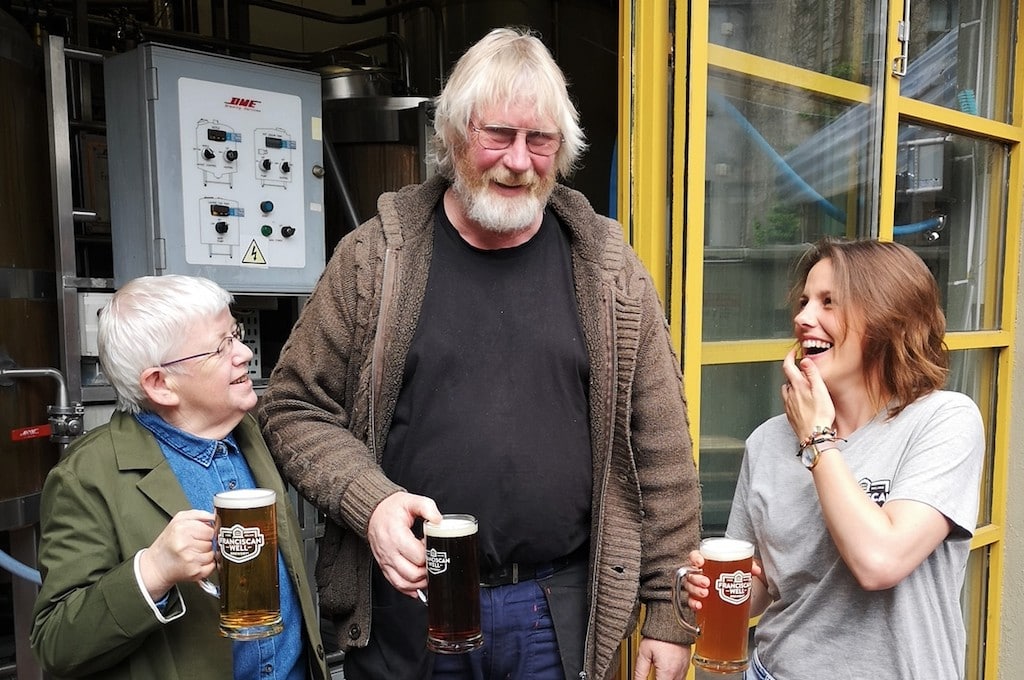 As well as sampling the brews and cocktails, those attending will have the opportunity to attend talks from some of the leading women in the industry across different backgrounds, including marketing, sales, journalism and brewing.

Live music will be performed throughout the weekend by Cork-based female bands such as KOA and members of the Angry Mom Collective Cork, established in an effort to put an end to gender divide in music and the arts.

The festival opens at 5pm on Friday, August 9th and from 1pm on Saturday, August. Admission is free. 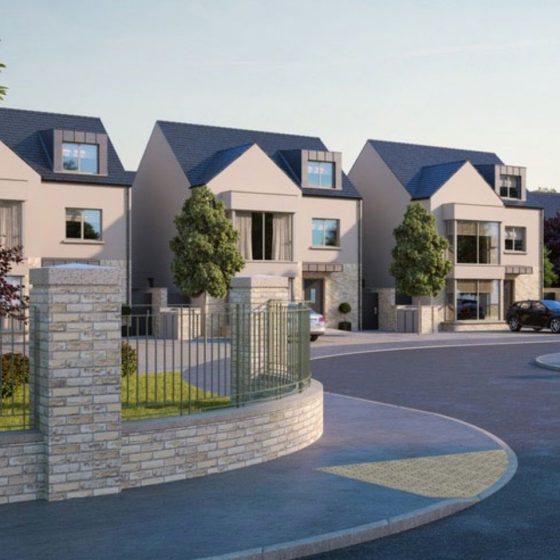 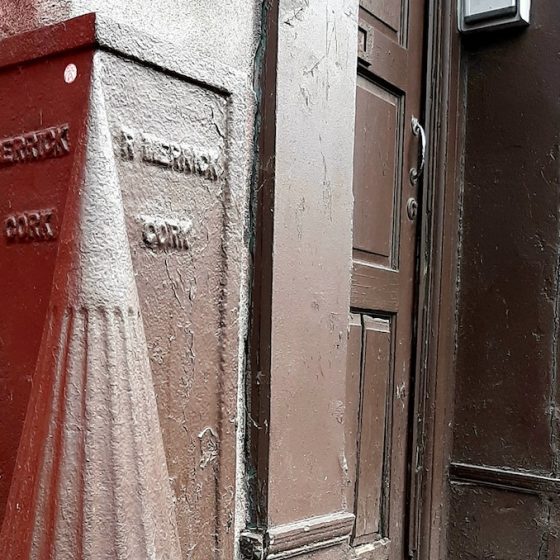 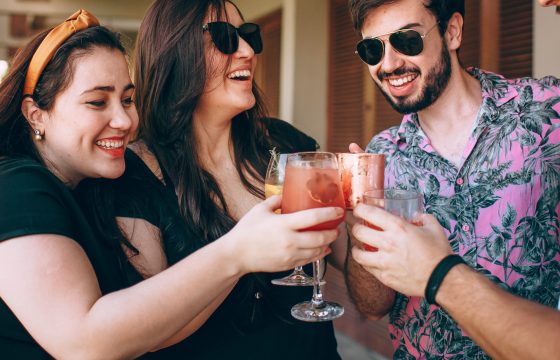 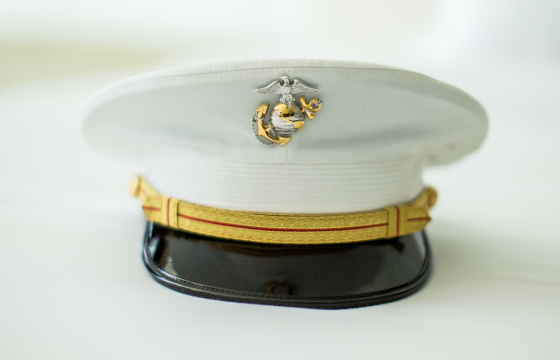 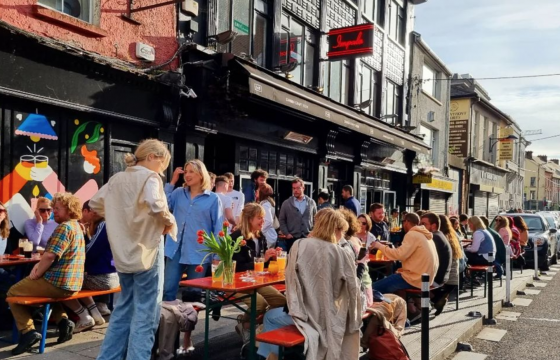