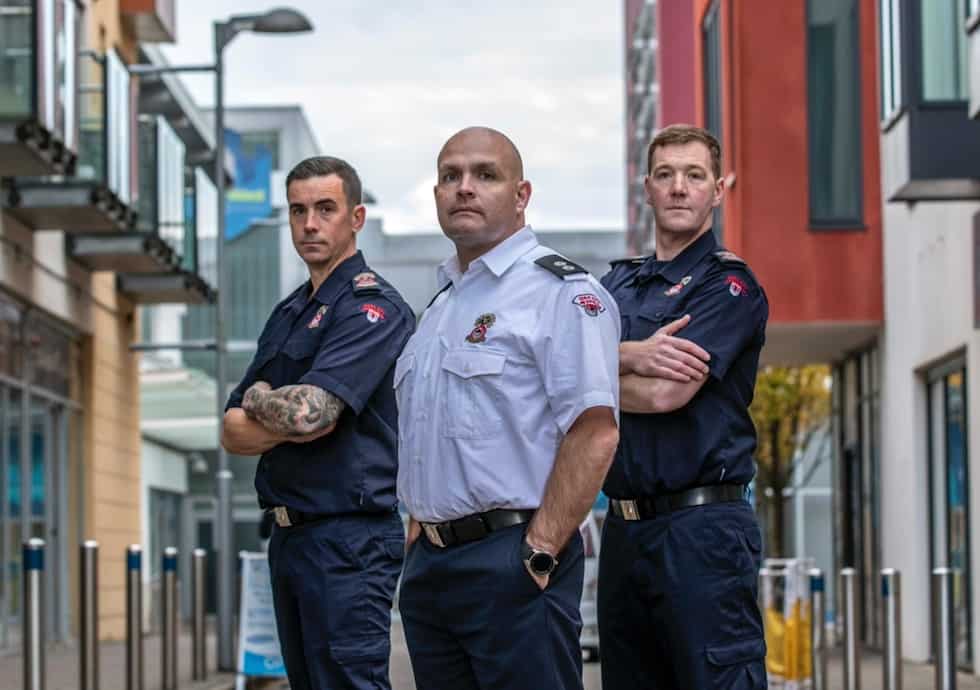 It’s your last chance to apply.

Cork City Council has issued a final call to recruit retained firefighters at its Ballincollig Fire Station. The retained fire service employs local people to quickly respond to emergency incidents in the area.

Cork City Fire Brigade operates the station in Ballincollig alongside the full-time stations in Angelsea Street and Ballyvolane. The station is operational 24/7 and responds to approximately 250 call-outs per year.

Applicants for the retained service must fulfil a number of qualifying criteria, including;

Full training will be given to the successful candidates, and the roles are remunerated.

“There are people who live and work in Ballincollig who are perfectly suited to a role of this nature. Likewise, the circumstances of others may have changed, and they may be looking for a new challenge.

“Either way, there are people in Ballincollig who can “Be the Difference” with Cork City Fire Brigade, and we invite them to apply for these roles.”

Expressions of interest in the role of Retained Firefighter at Ballincollig Fire Station should be submitted to the People & Organisation Development Directorate of Cork City Council and the closing date is Friday, November 20th. Full details on the role and the qualifying criteria can be found at corkcity.ie/recruitment. 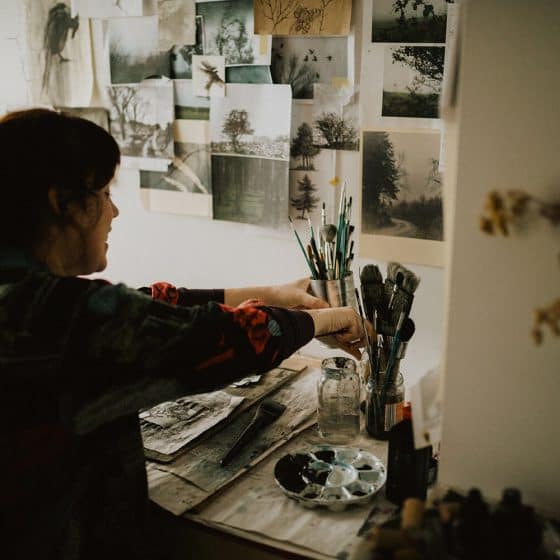 18 properly class Cork artists to buy stuff from this Christmas 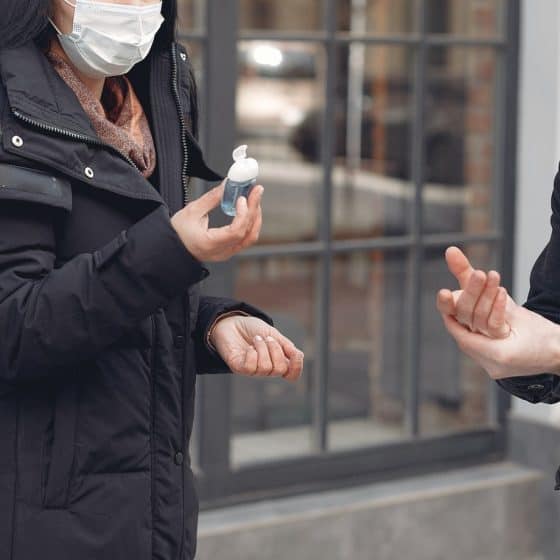 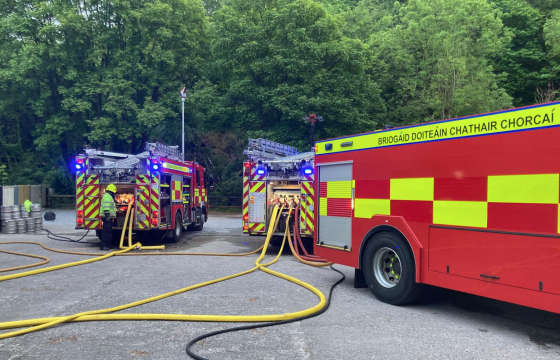 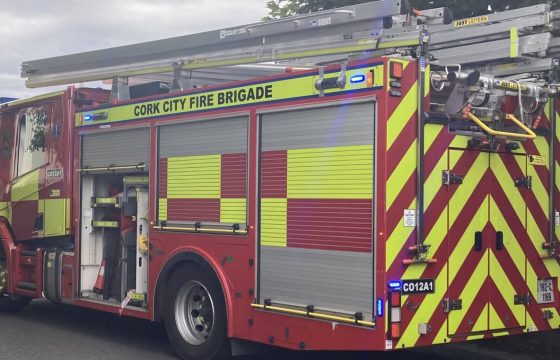 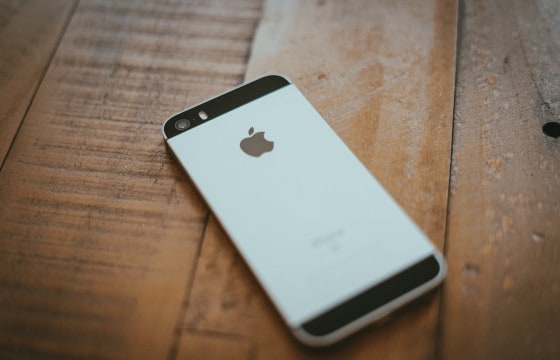