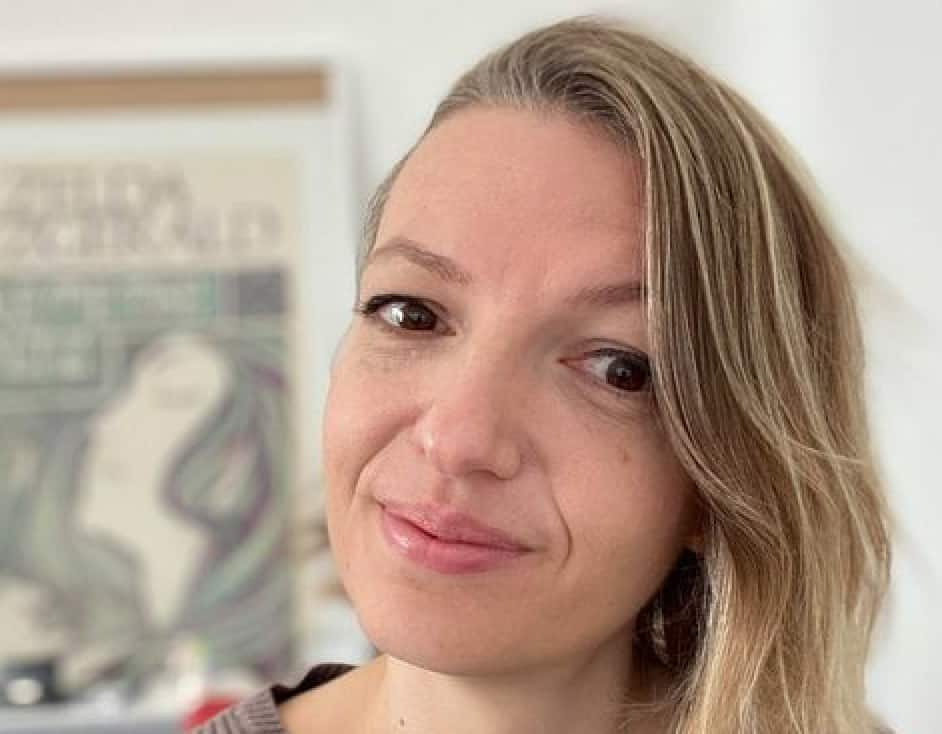 But one Frenchwoman got in touch with us to share her gratitude after more than 40 friendly Cork folk offered to help her out when she crashed her car on the road from Ballinspittle to Garrettstown.

Sylvaine Chavagnat is originally from Lyon and has been living in Cork for 13 years. Having recently learned to drive, she set out in her new car for her first solo spin to the coast. Then, disaster struck…

“While driving back home from Garretstown my GPS broke and I got lost.” Sylvaine told Yay Cork.

“I didn’t know what to do and so I stopped and tried to do a U-turn but the road was narrow, I am a new driver and I drove my car into a ditch where it got stuck.”

Flustered and embarrassed, what happened next left Sylvaine stunned.

“Thirty seconds after the accident, a woman who was driving by stopped and stayed with me for 30 minutes, making sure that nobody was hurt and no other accident happened. She was signaling incoming cars to slow down, at the same time she was reassuring me.

“Two minutes later another woman who was walking by stopped to help. She called the Gardaí to help get the car unstuck. The Gardaí took about 30-35 minutes to arrive.

“Meanwhile, about 40 people all headed to the beach on their time off stopped to either ask if I was okay or if I needed anything.”

‘Not once was I judged or looked down on’

Sylvaine says the kindness of Cork people is something that will stay with her forever: “I am French and I am so not used to this attitude. Especially considering that the situation was my entire fault. Not once was I judged or looked down on. Only helpful and comforting words. Another woman handed me her safety yellow jacket. One man stopped to offer to pull the car out.”

With everyone’s help, Sylvaine’s car was eventually freed from the ditch. Miraculously it was mostly undamaged and she was able to drive it home.

“I’ve never in my whole life imagined that over 40 strangers would slow down and offer to help. I have no way to thank the amazing woman who stuck with me for 30 minutes and was so reassuring, but maybe you can publish this and she can read how appreciative I am, mostly for her but also for every single person who stopped on the road from Ballinspittle to Garrettstown. 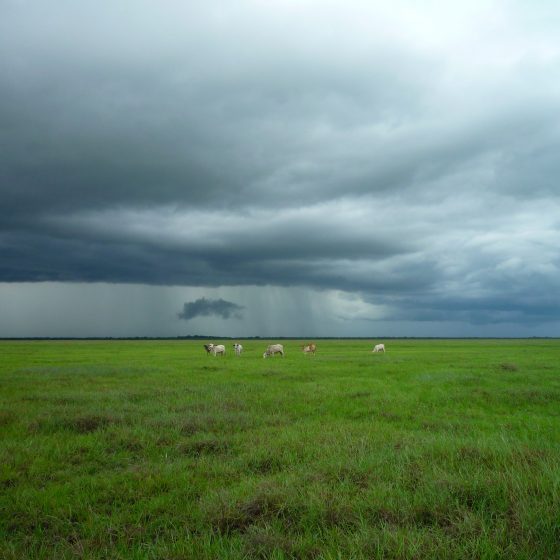 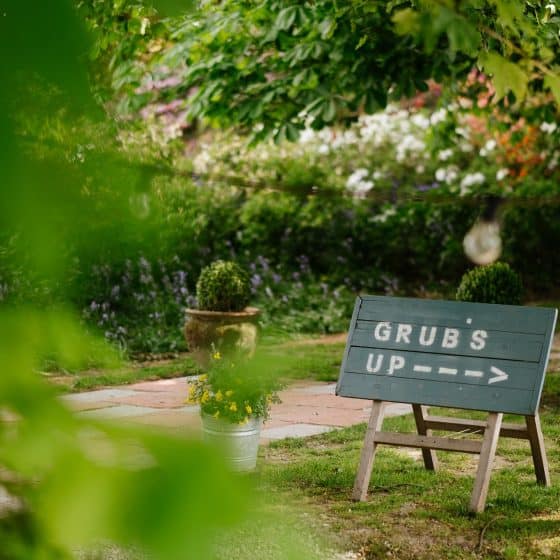 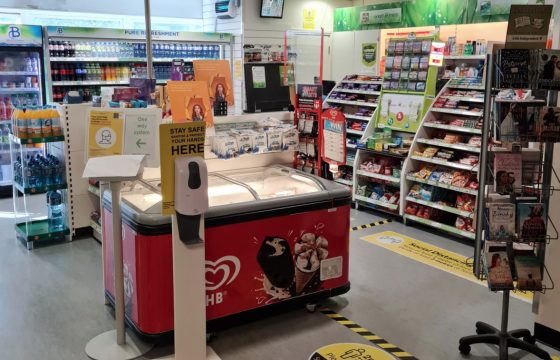 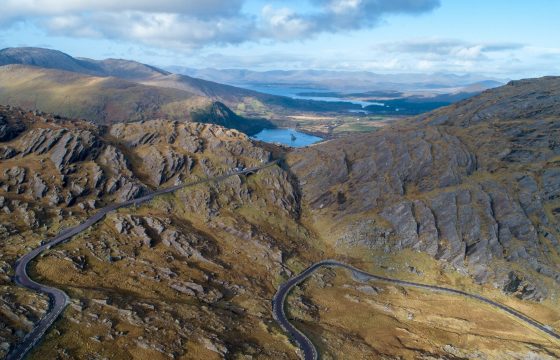 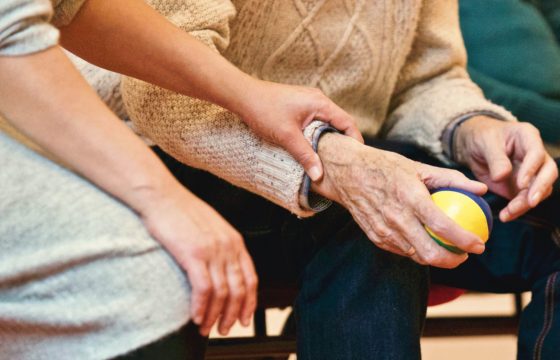