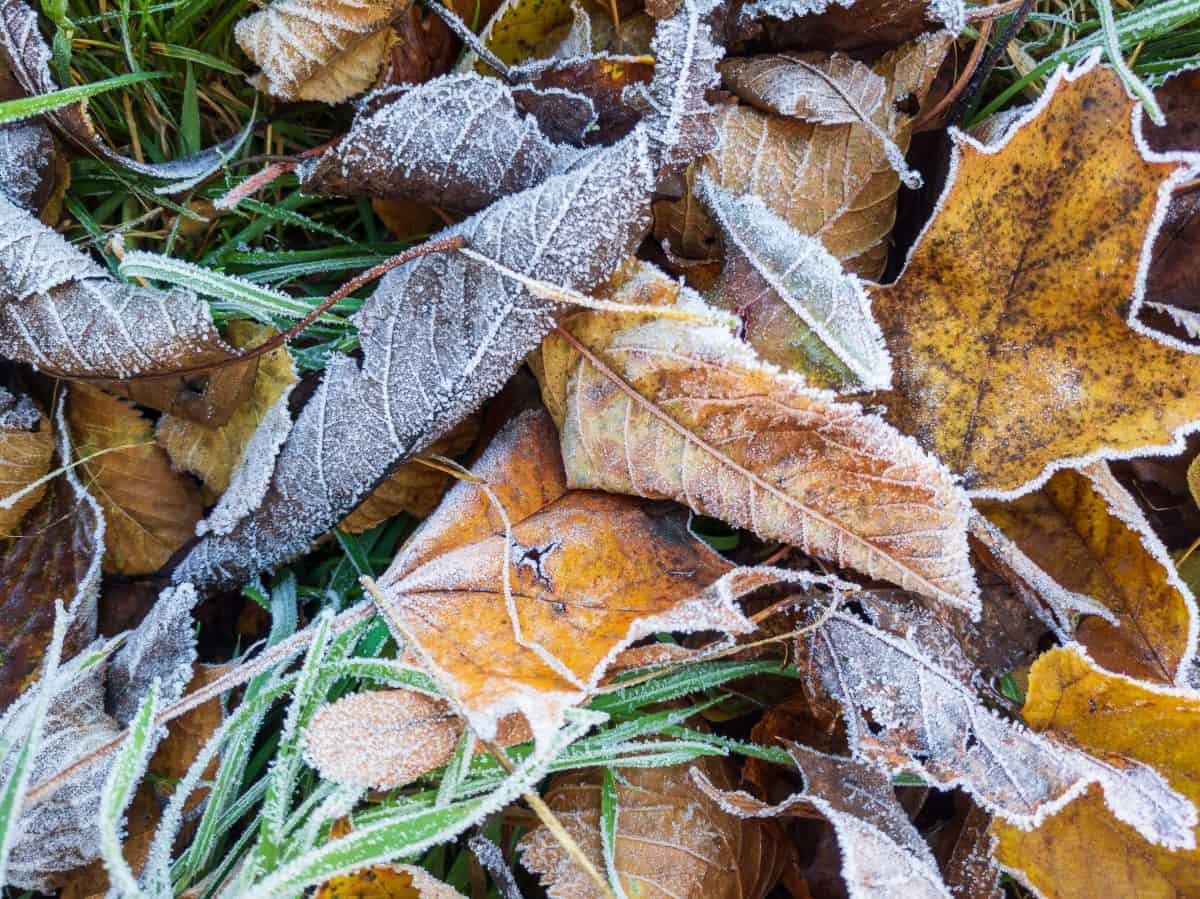 Dig out the thermals.

Met Éireann is forecasting a chilly start to the week, with temperatures plummeting to between zero and four degrees tonight and frost developing in many areas across Munster.

The November chill won’t last long, however, with forecasters predicting that “any early frost and ice will clear quickly on Monday as cloud increases from the west bringing the odd burst of rain.”

During the afternoon it’ll be breezy with a fair amount of cloud and a few patches of rain or drizzle. After a cold start it will turn milder with temperatures by late afternoon ranging 9 to 12 degrees.

“On Monday night, persistent or heavy rain will affect much of Ulster, Connacht and west Munster. Lowest temperatures of 5 to 9 degrees.” said a Met Éireann forecaster.

“Tuesday will be mostly cloudy with persistent or heavy rain over the western half of the country and a risk of localised flooding.”

Highest temperatures will range between 10 and 12 degrees and Tuesday night will be cold and mainly dry with clear spells, with lowest temperatures back down to zero to four degrees. 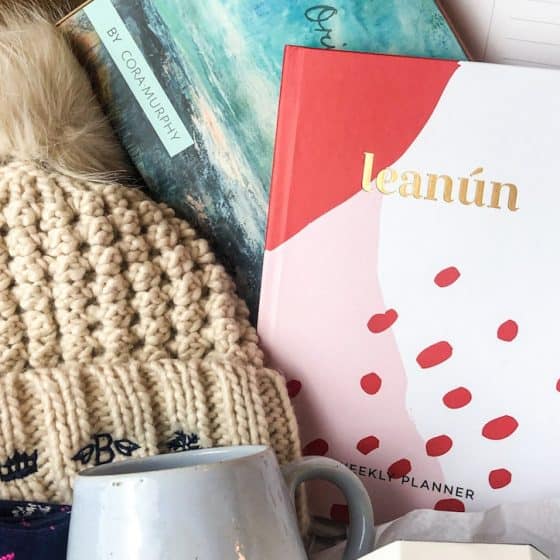 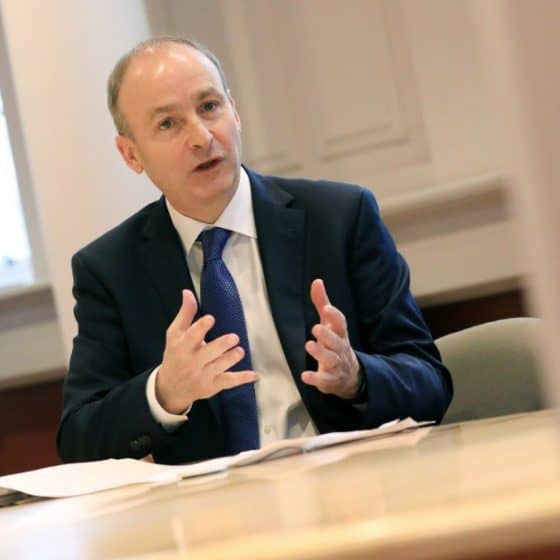 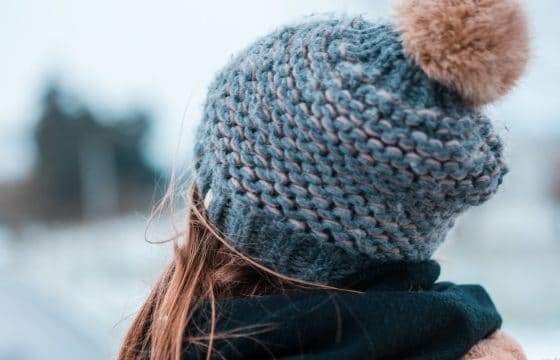 CORK WEATHER: Cold and sunny with temperatures set to dip below zero tonight 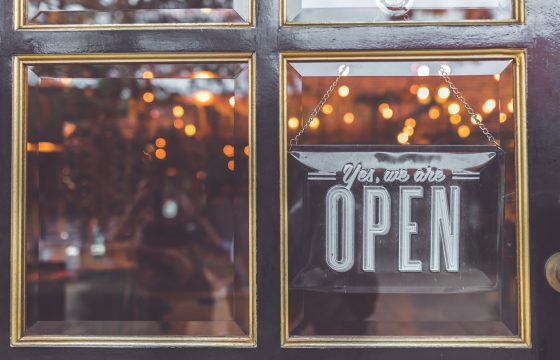 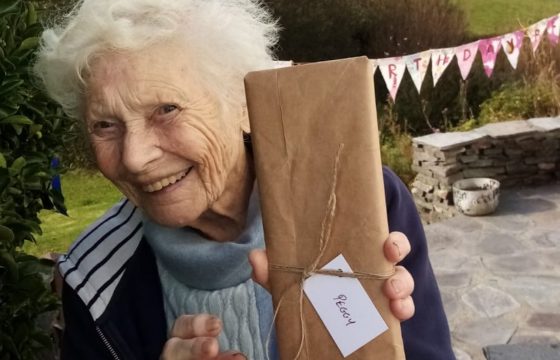