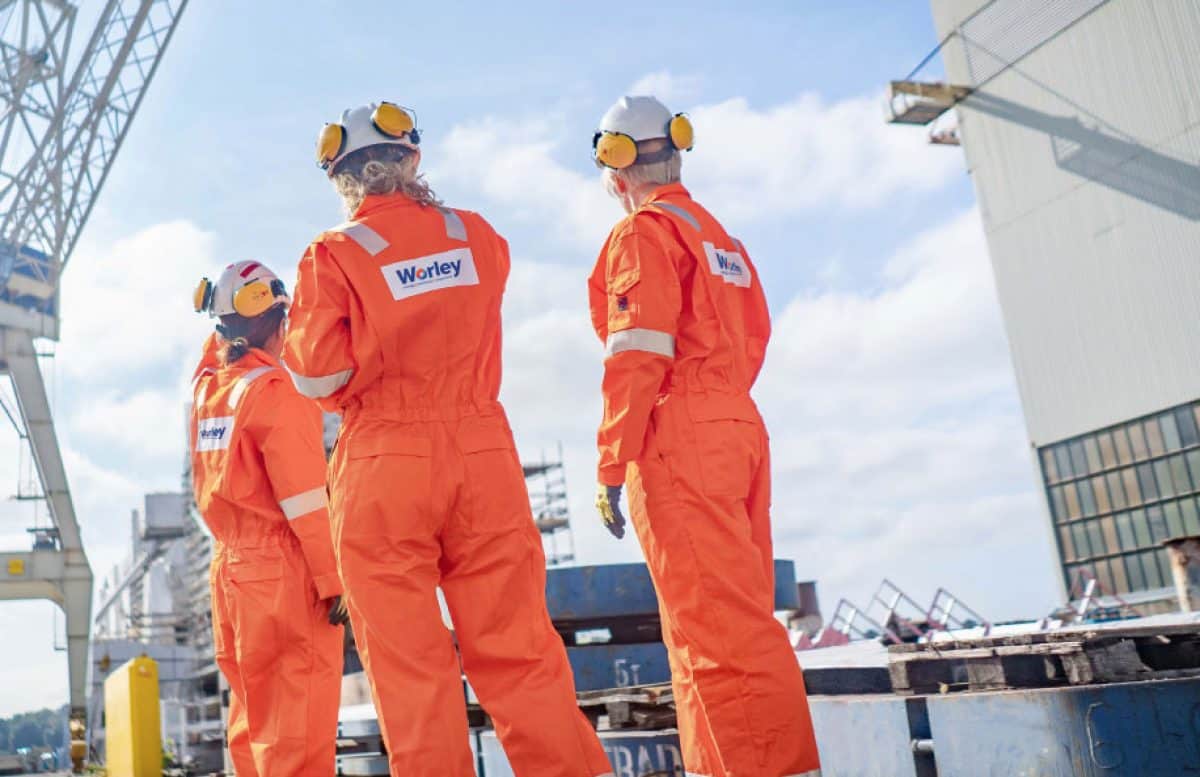 The first-of-its-kind project will be completed by 2023.

Green energy company, EI-H2, has appointed Worley, one of the world’s leading providers of engineering, procurement, and construction services to the energy industry, to develop the concept design for what will be Ireland’s first green hydrogen production facility.

The 50-megawatt plant will be located in Aghada, close to the lower Cork harbour, where green hydrogen will be produced by electrolysis, powered by renewable energy. Once operational, the facility will supply over 20 tonnes of green hydrogen per day and will remove 63,000 tonnes of carbon emissions annually.

According to EI-H2, which is owned by Cork businessman Pearse Flynn, the project, once complete, “will be one of the largest green energy facilities of its kind in the world, will generate job creation in the local area, and will assist in meeting the targets of Ireland’s recent Climate Bill which mandates emissions reductions of 51 percent by 2030.”

“We are delighted to partner with Worley as we look to deliver Ireland’s first green hydrogen production facility in Aghada, County Cork.” said Tom Lynch, CEO of EI-H2.

“We firmly believe that Ireland is incredibly well-positioned to become a global leader in green energy. At EI-H2, we believe in partnerships that last. In that context, Worley are the natural choice to develop this key infrastructure.”

The project is expected to be operational before the end of 2023. 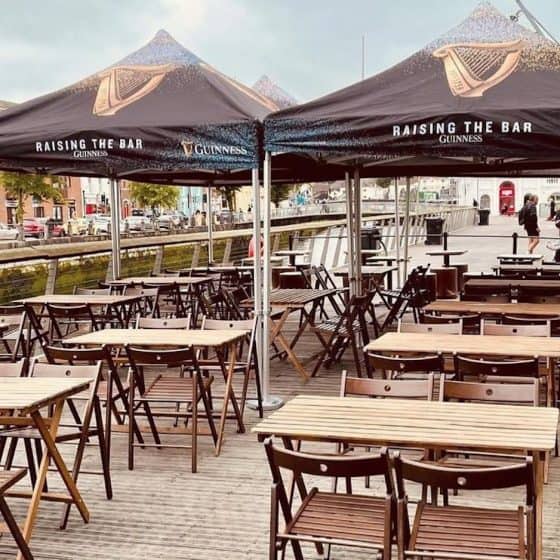 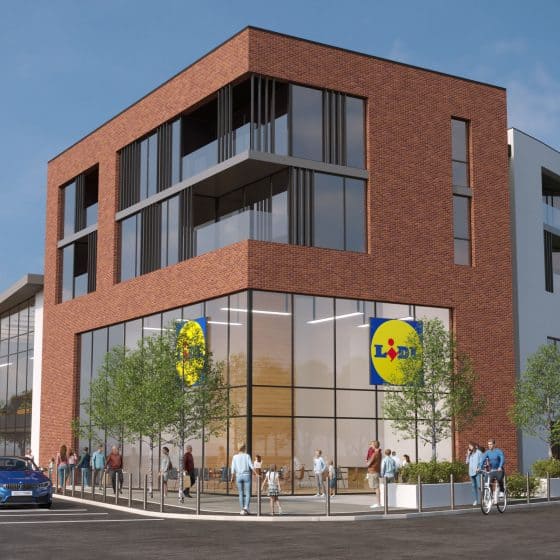 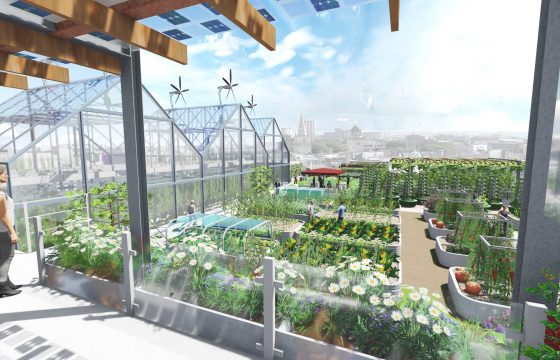 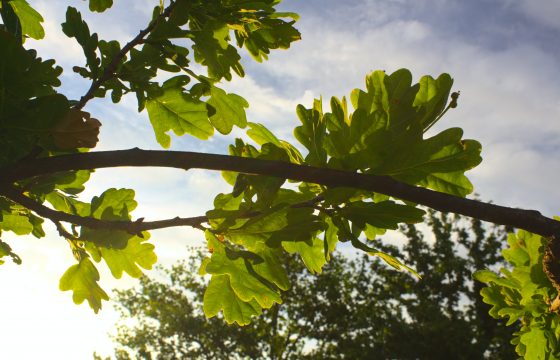 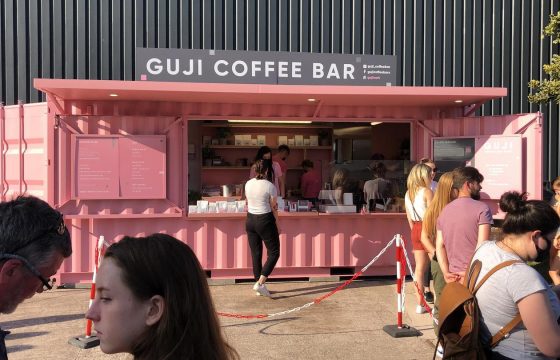