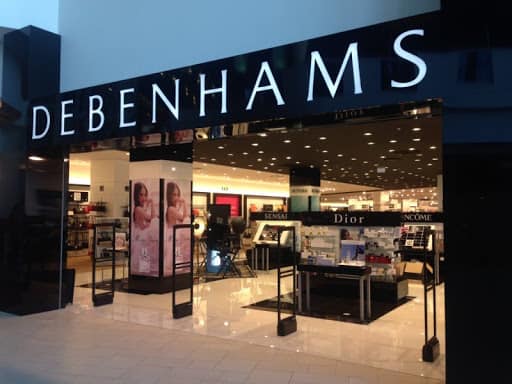 This is sad news for staff.

Debenhams has announced it is to close all eleven of its Irish stores, leaving 1,400 employees jobless.

Staff at the Patrick’s Street and Mahon Point Shopping Centre outlets, who are currently at home after Covid-19 restrictions closed department stores across the country, were sent an email detailing the decision this morning.

The store has yet to make an announcement advising customers who are in possession of paper gift vouchers, but they are still trading online, where you can use a Debenhams Gift Card to make purchases.

The British brand, which sells clothing, cosmetics, furniture, electrical goods and gifts, acquired the Roches Stores premises on Cork’s Patrick Street in 2006. It has also been the anchor tenant at Mahon Point since the €230 million shopping centre opened in 2005.

The email received by staff today confirmed that the shareholder of Debenhams Retail Ltd is going into administration and that it is to apply for the company to be placed into liquidation under the Companies Act 2014. 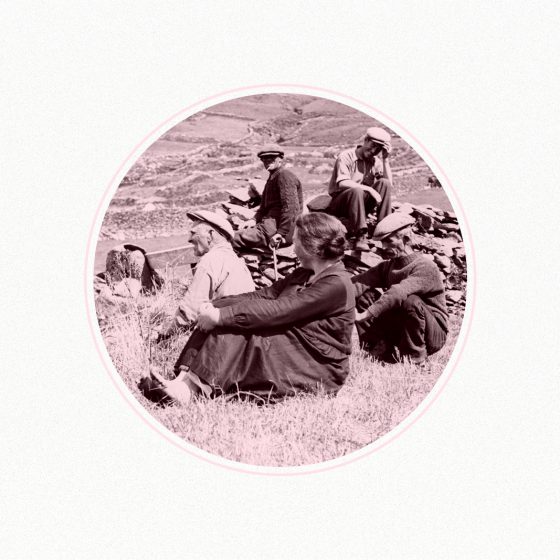 Long ago, Irish people had some curious Holy Thursday traditions 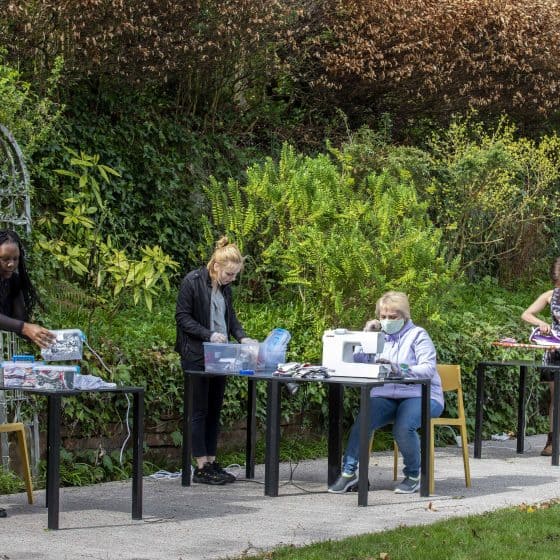 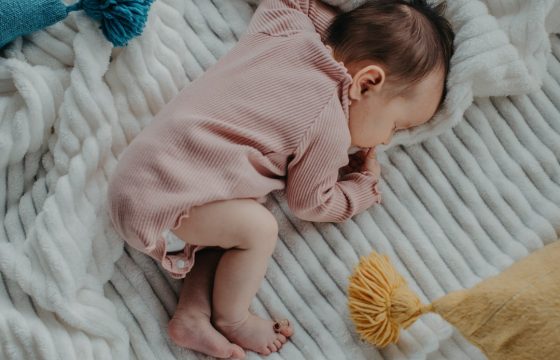 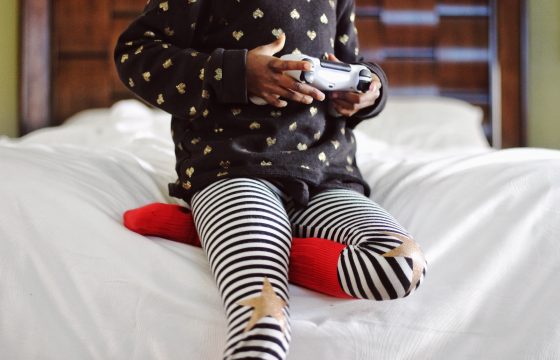 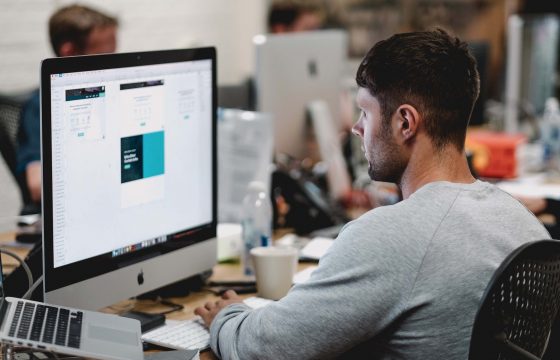