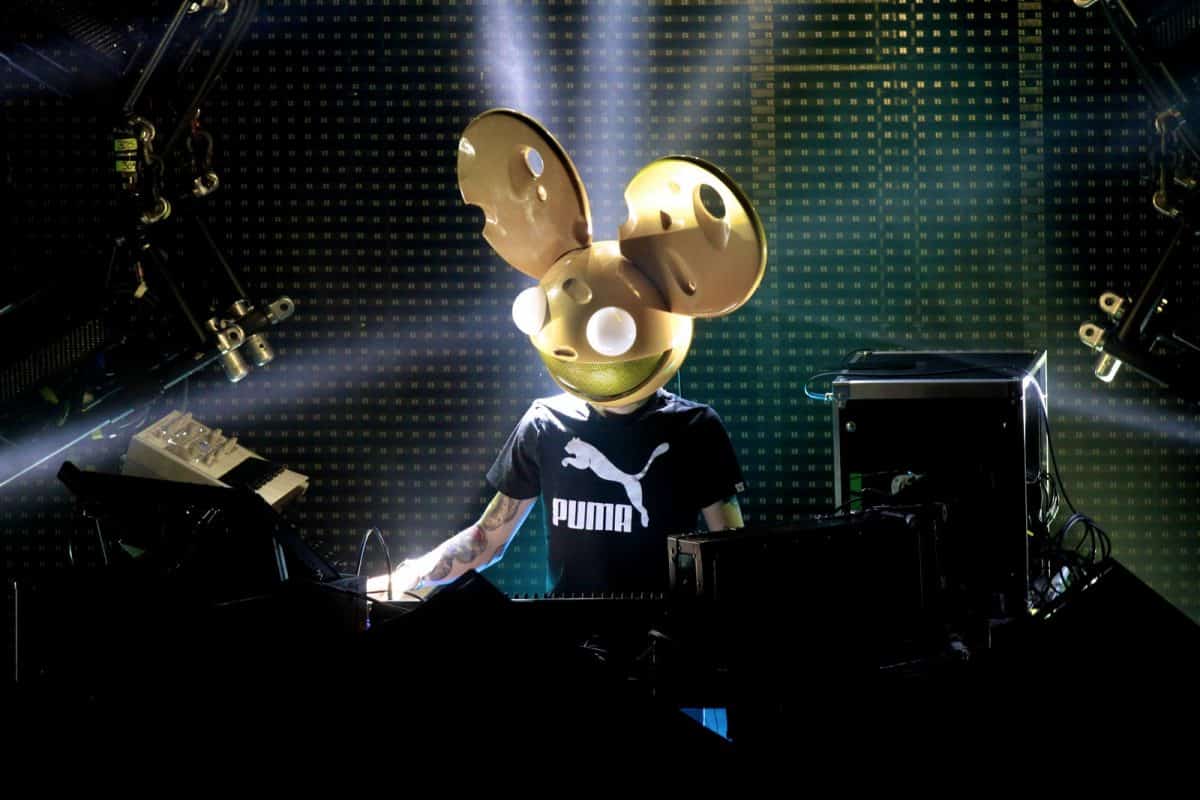 Deadmau5 will headline Live At The Marquee this summer.

The Canadian electronic music producer and DJ (FYI: it’s pronounced “dead mouse”) also known as Joel Thomas Zimmerman will take the stage on June 19th, 2020 with tickets going on sale on Thursday, February 13th at 9am.

With six Grammy award nominations under his belt, Zimmerman (39) has worked with DJs and producers, such as Kaskade, MC Flipside, Rob Swire and Wolfgang Gartner.

In 2007, the masked artist (he wears a costume on stage) founded his own record label, Mau5trap and he is currently one of the highest-paid electronic music producers in the world.

Post-punk rockers Fontaines DC take the stage on May 28th, while legendary performer Tom Jones will return to Cork for a show at the venue on June 2nd, 2020.

Twelve-time Grammy nominee and Motown legend Diana Ross will play The Marquee on June 25th, 2020, while The National, Dido and Cat Stevens are also among the star-studded line-up for 2020.

Meanwhile, there appears to be a light at the end of the tunnel for Live at the Marquee, which was expected to finish this summer so builders can start work on a housing development at the site.

Speaking to the media at a briefing in the city last month, concert promoter Peter Aiken confirmed that he is currently in talks with Cork City Council regarding a new location for the annual series of shows. 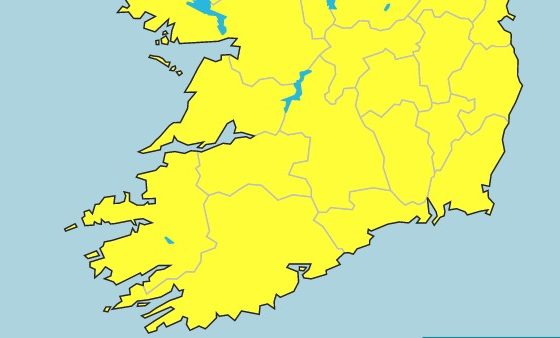 These Dublin people kindly shared how they REALLY feel about Cork 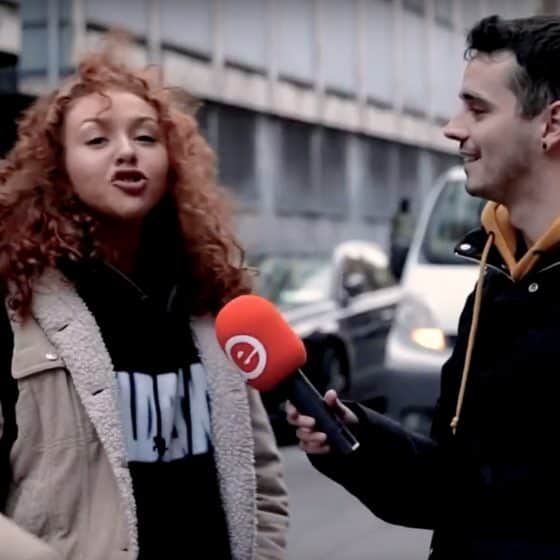