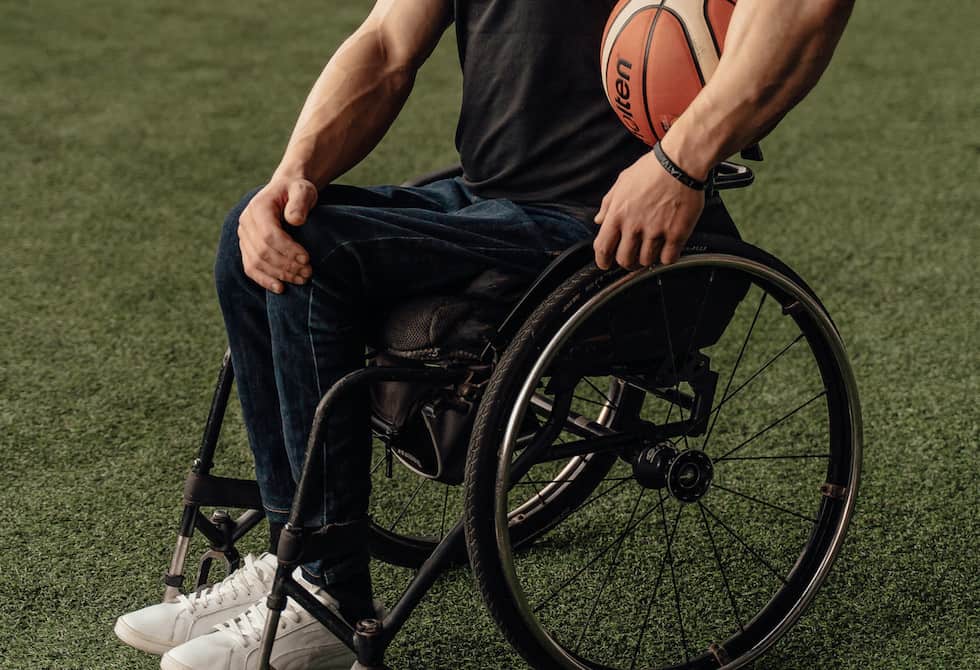 Brought to you by The Imperial Hotel.

Cork’s Rebel Wheelers are inviting Cork companies to sign up a team and take part in a unique fundraising event on Sunday, November 20th.

Set up in 2008 to empower children with a physical disability by introducing them to sports in a fun and safe environment, Rebel Wheelers promote independence, healthy living, and well-being through participation in sport. 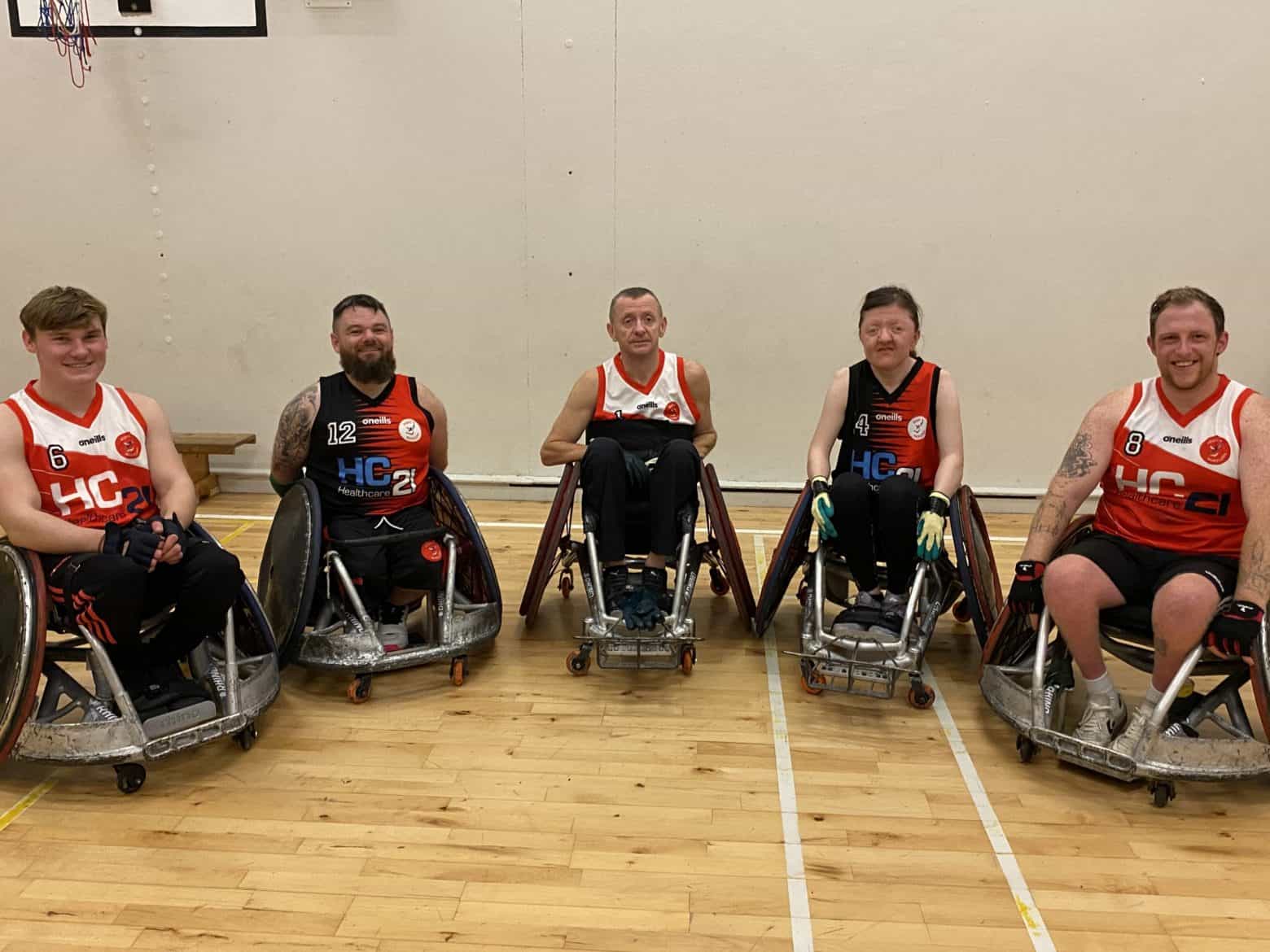 The Imperial Hotel family was one of the first to sign up for the challenge (the event sponsors have also announced Rebel Wheelers as one of their chosen charities for the year) and now the invitation has been extended to all companies across the city and county.

There are plenty of exciting prizes to be won on the day too; the best player of the tournament will win some well-earned drinks and delicious sharing platters for their team at The Imperial, while the worst player will receive a complimentary stay and afternoon tea for two in the hotel (T&Cs apply).

An excellent opportunity to bring your Corporate Social Responsibility charter to life, Roll with Rebel Wheelers takes place at Neptune Stadium in Cork starting at 10am.

Local businesses and organisations are invited to send a team of up to ten members (minimum five) to partake in what promises to be a great day of sporting activity.

Here’s how it works: Each team will have a one-hour slot during which they will receive a pre-game briefing and coaching from one of Rebel Wheelers’ senior athletes before taking to the court to try their hand at either Wheelchair Basketball or Wheelchair Rugby. 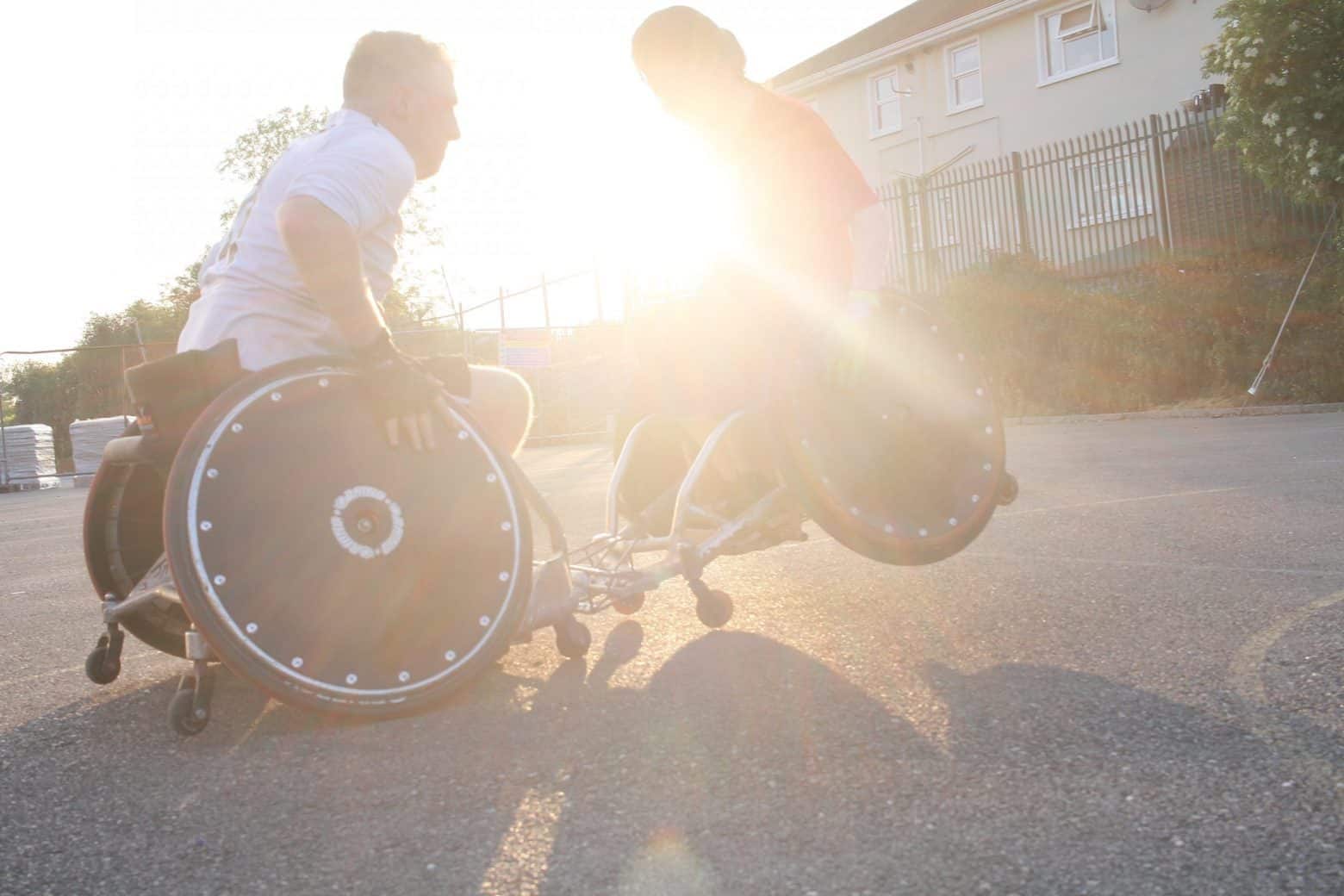 “After the game we will serve some refreshments and your staff will have the opportunity to chat with and discuss the challenges faced by people living with a physical disability in Ireland.” the organisers added.

Ready to roll? You’ll find more details on Roll With Rebel Wheelers and a registration form for the event here. 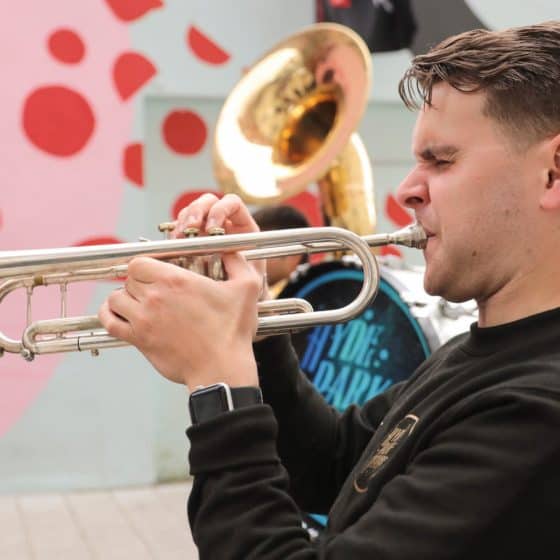 All the free outdoor Cork Jazz performance locations for this weekend 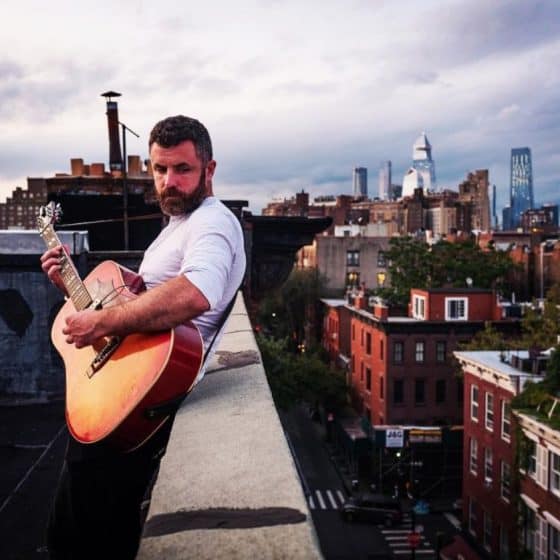 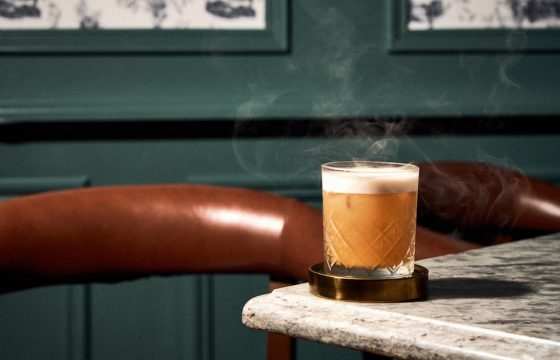 FIRST LOOK: The Imperial Hotel’s swanky new No. 76 bar is an absolute mood 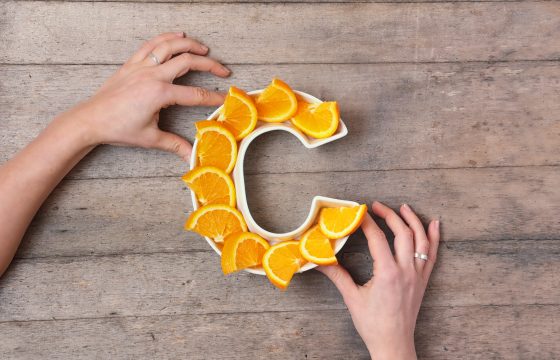 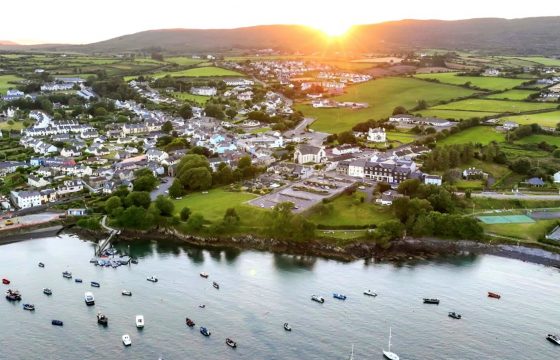