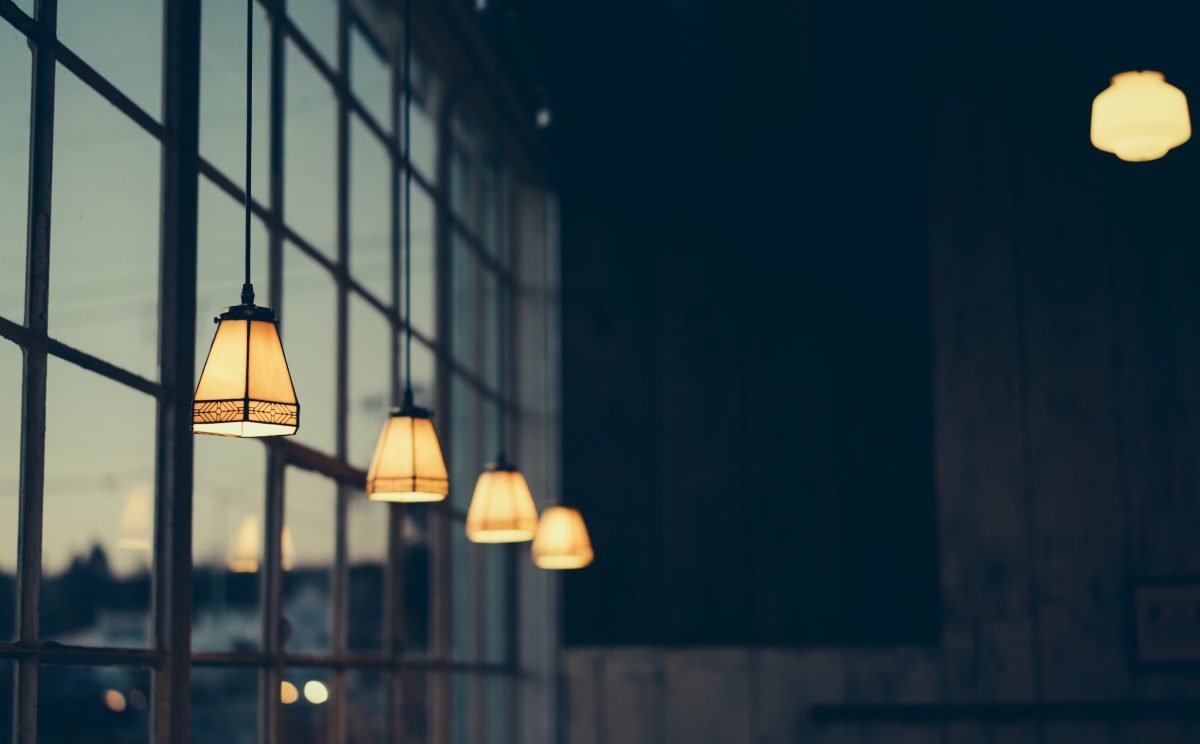 It’s the perfect base location for a weekend of exploring.

Plans for a new tourist hostel and bar on the Grand Parade have been lodged, with the proposed development taking over the former tourist office. 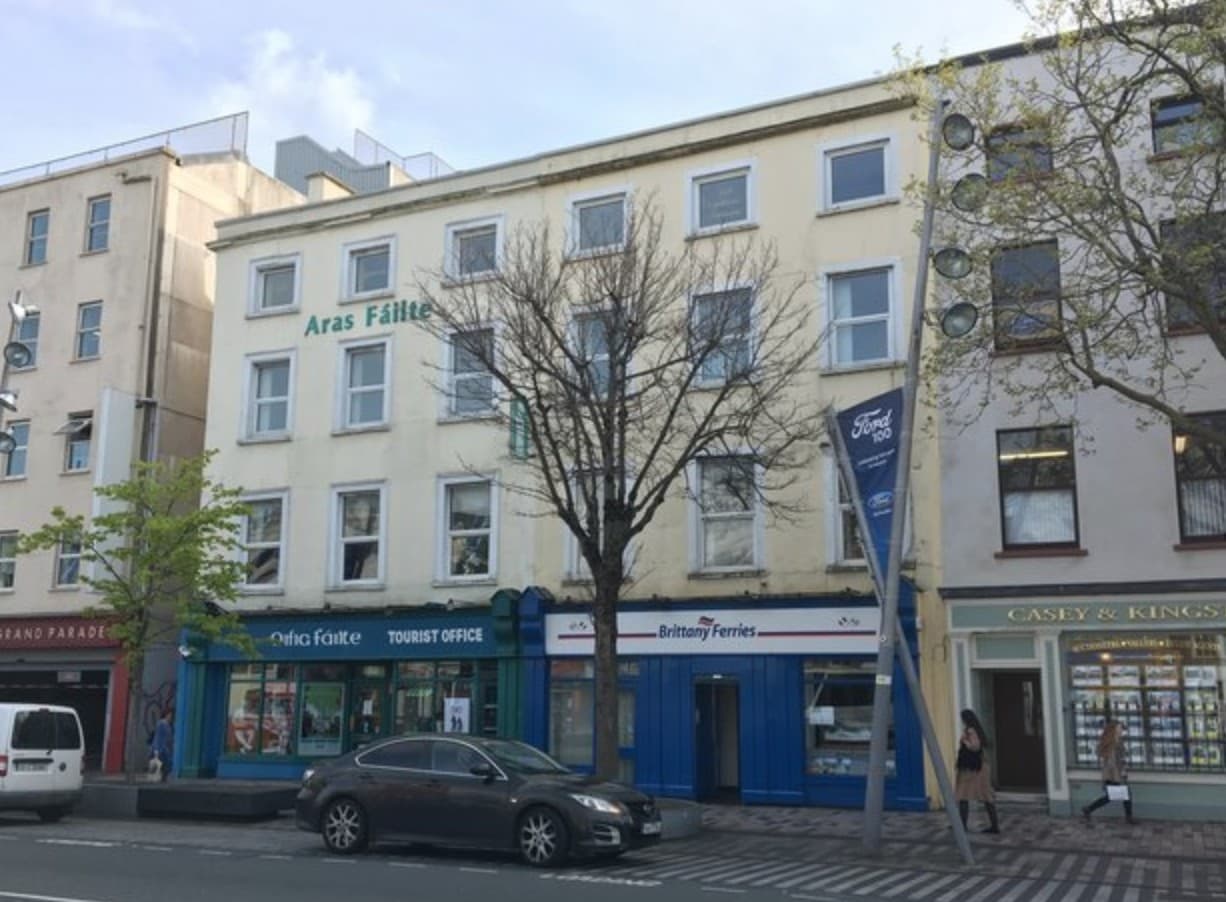 According to a report by Echo Live, if approved and constructed, the development will house 48 rooms with 284-bed spaces within a six-storey extension to the property.

As well as modern bathrooms, shared laundry rooms and social areas, developers Bluescape Limited are also hoping Tourist House (40-42 Grand Parade ) will get the go-ahead for a ground floor bar and rooftop terrace.

The development is right on trend too; Millennial travellers are fuelling a hostel revolution across the globe right now. Modern low-cost hostels are luring their demanding clientele with smart amenities such as free WiFi, onsite restaurants and social events.

If it’s approved, the bar would be the first new venue to appear on The Grand Parade since Deep South arrived in 2013. 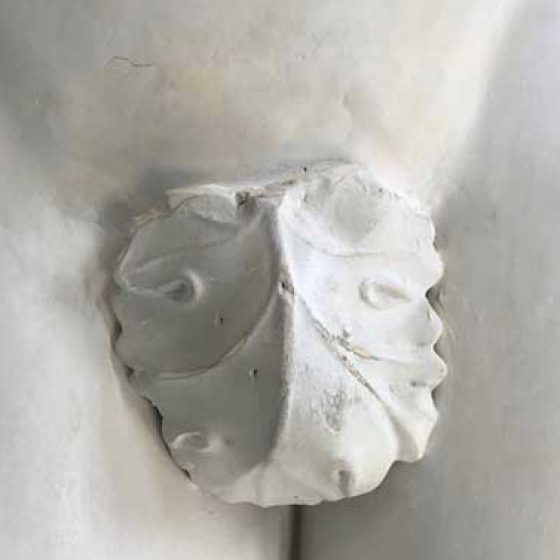 The Fig Reveal: This is when the Crawford statues are losing their fig leaves 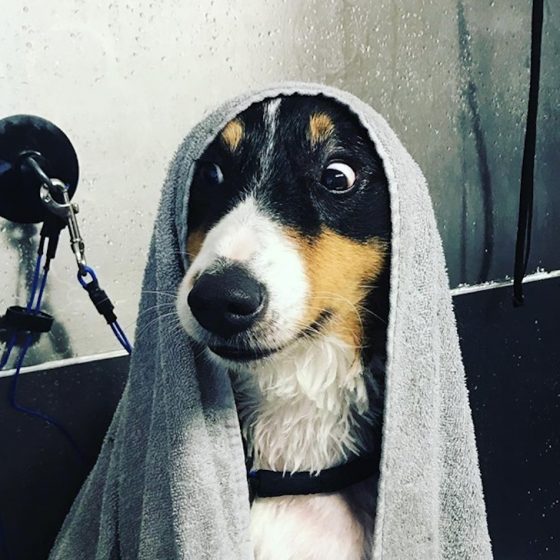 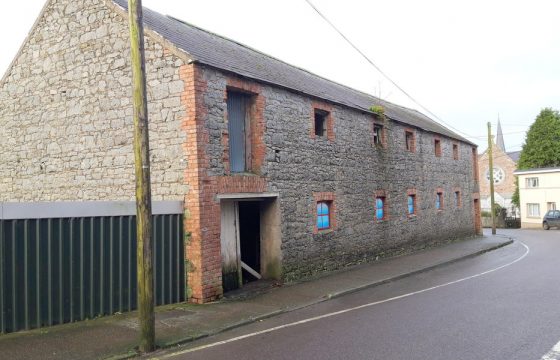 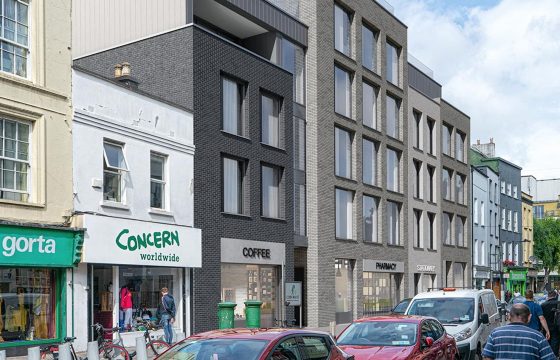