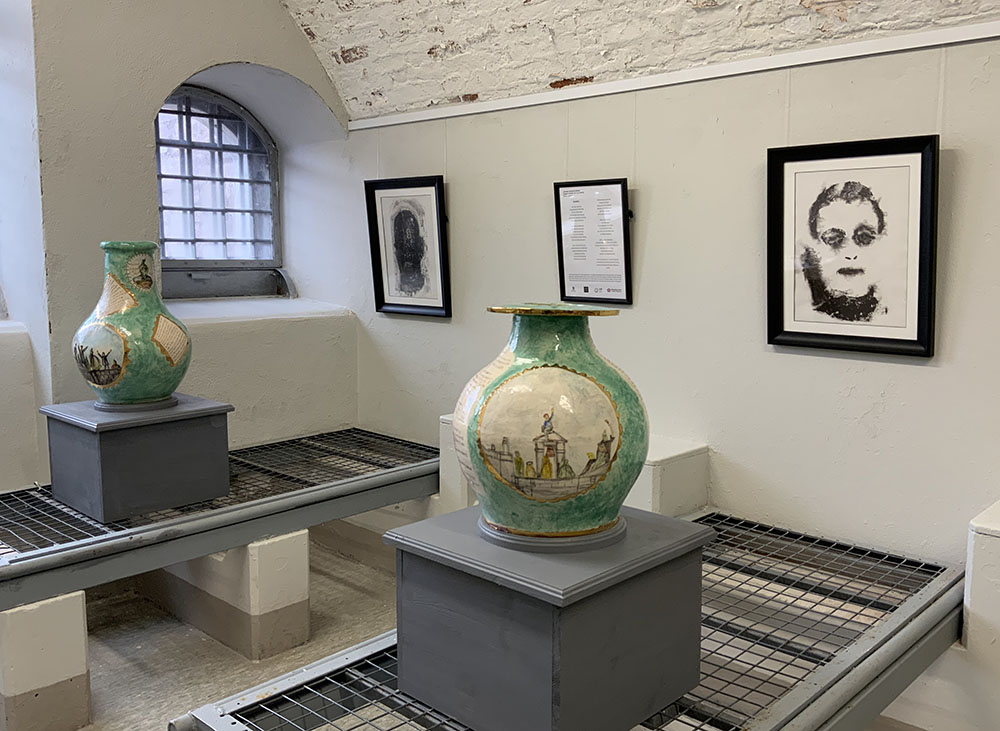 The pieces are arranged inside original prison cells.

An intriguing exhibition of artwork created by inmates at Cork Prison is now open on Spike Island.

‘Story’, created by prisoners in association with the Education Unit at the prison, is an exhibition reflecting on memory and circumstance, with each artwork featuring a personal narrative reminiscing on anecdotes and memoirs.

The artworks depict varying accounts of incarceration from one seminal event, consumed with rebellion that influenced a lifetime of crime, to the childhood memories that form a conduit for escapism, channeling the imagination into a brighter world. 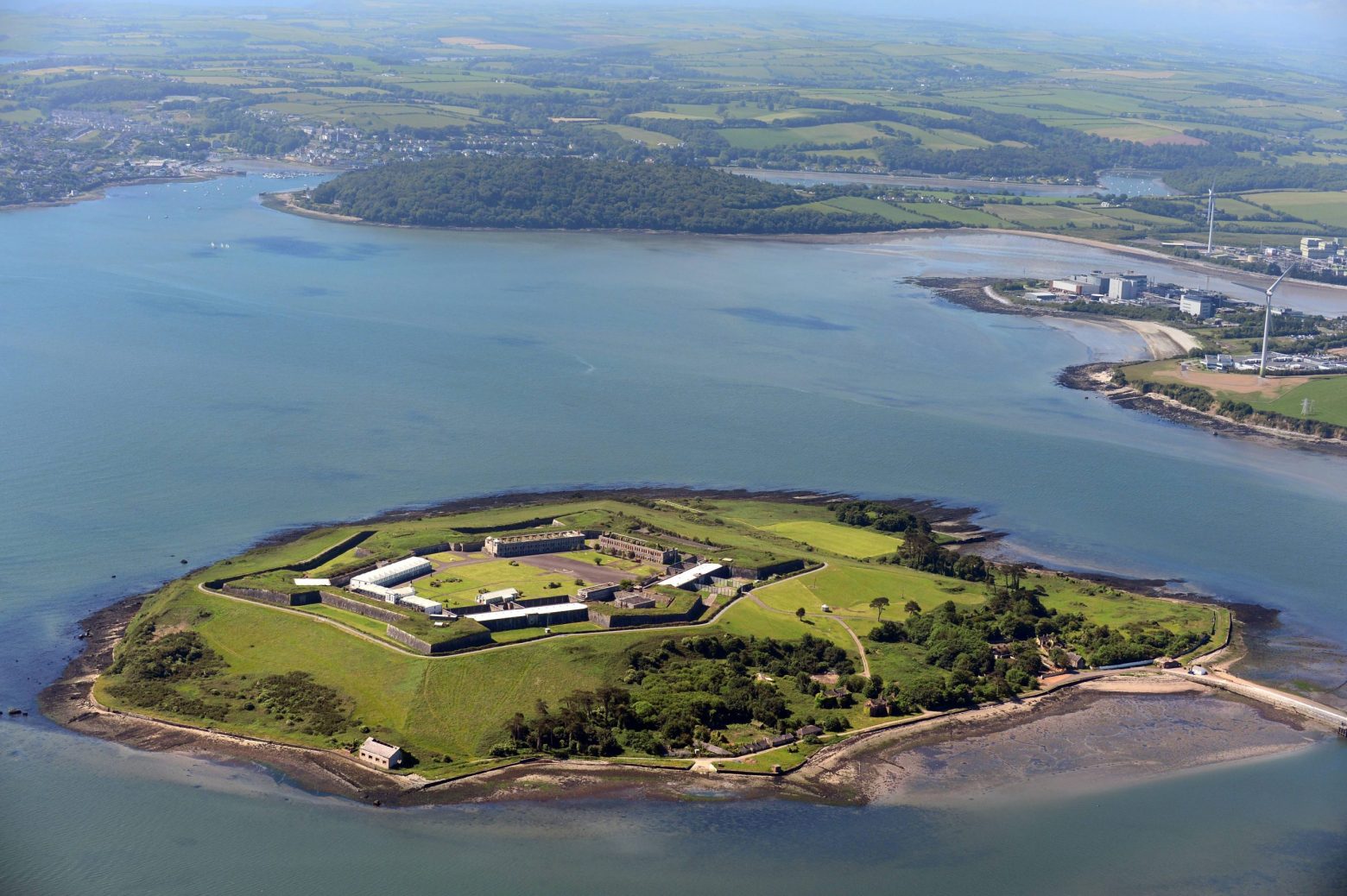 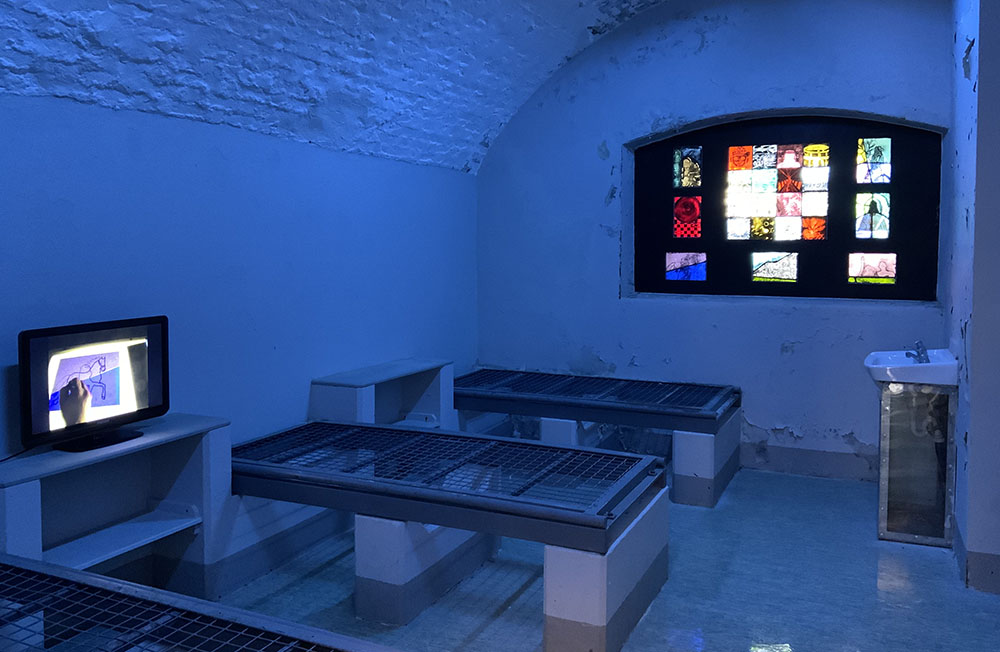 “The efforts of the Prison Service at prisoner reform are exemplary, and by having events like this that showcase the prisoner’s work, and bring a sense of pride and belonging, the process of reform is much more likely to succeed,” said Island Manager John Crotty.

“It was wonderful to see some of the families of the prisoners present at the opening, to view the work of their parent, which becomes a source of pride and a topic of conversation for them.

“The works also offer our visitors an insight into the minds of the prisoners, and we can all learn something about wider society from the experiences that led them to this place.”

Story runs until September 2022. Boats depart for Spike Island daily from Kennedy Pier, Cobh and tickets are available from spikeislandcork.ie or by calling 021 2373455. 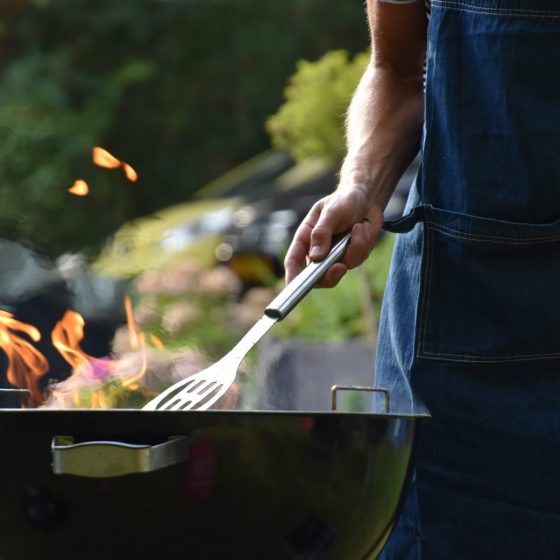 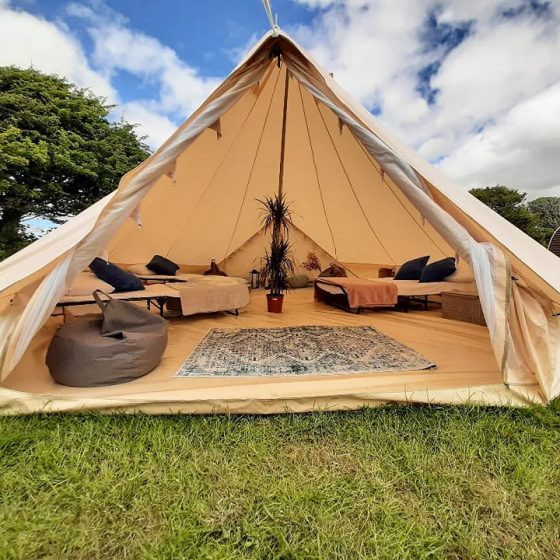 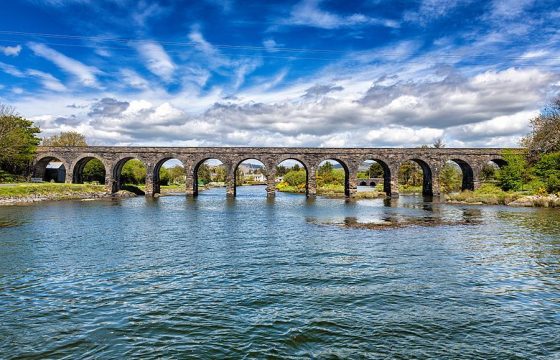 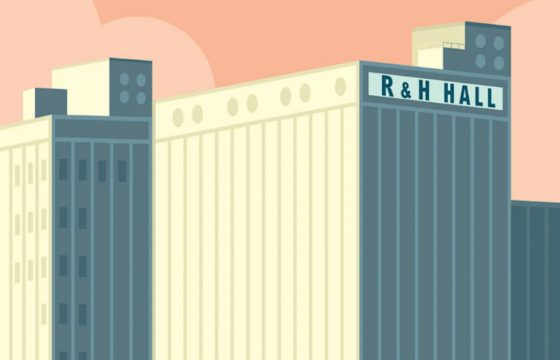 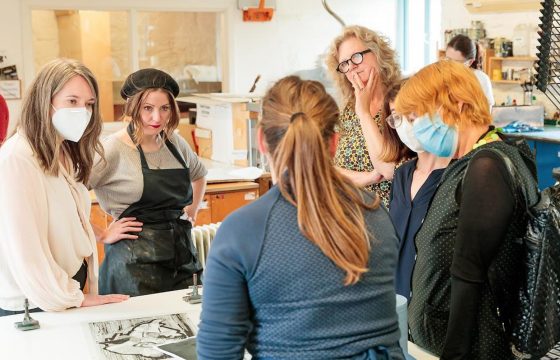