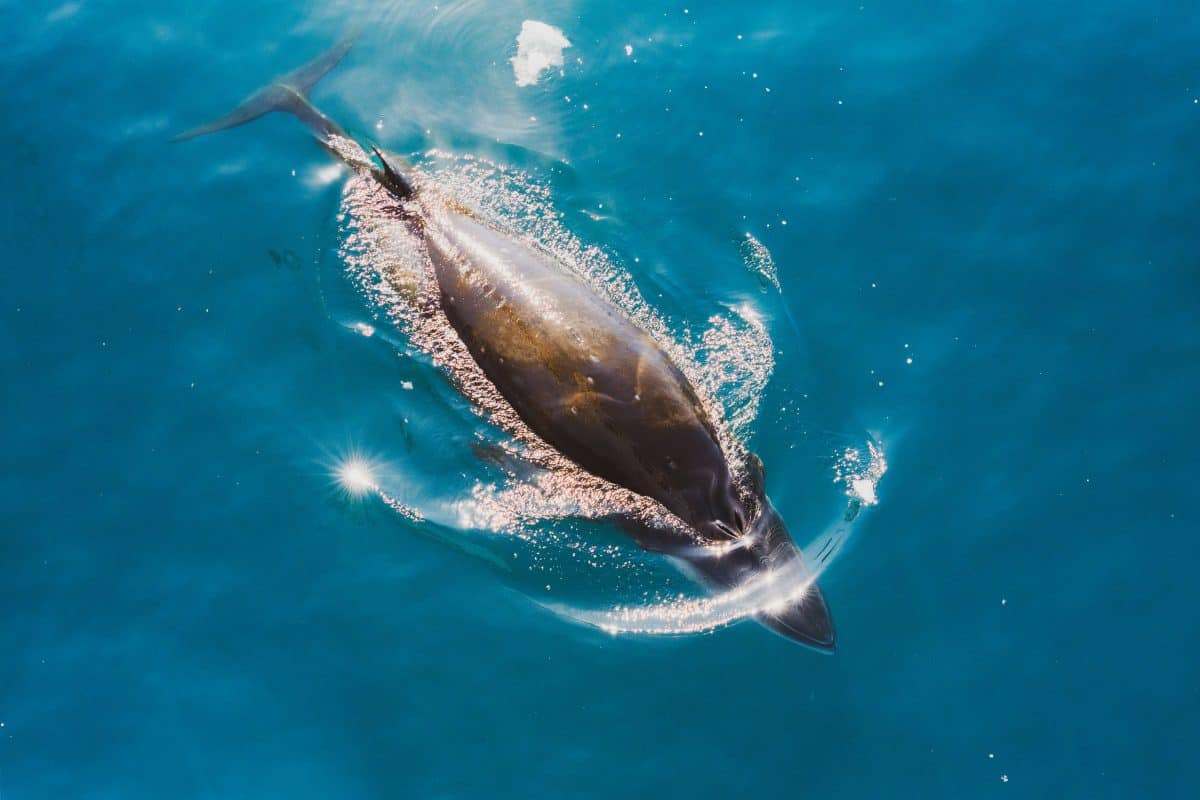 Cork Nature Network has found many new fans during the lockdown.

Now the group has announced two new online events for nature lovers, one focusing on microplastic pollution in Irish seas and a second celebrating the marine wildlife photography of Vincent Hyland.

An EU-funded study in the Mediterranean has found that more than 80% of the marine litter collected consisted of microplastics, which is harmful to birds, fish and other marine life that ingest them.

The study also showed that even relatively clean rivers with low populated catchment areas can transport as many as 50 billion microplastic particles each year. In Ireland, 24 species of molluscs, fish, birds, mammals and crustaceans have been identified as being potentially at risk from microplastic pollution, many of which are classified as endangered and vulnerable.

During the talk, Dr. Wieczorek will be presenting research currently being undertaken in the Maldives and in Ireland, sharing some first insights into how researchers can use scientific findings to inform society and stakeholders to find solutions.

The event is free (you can register here) and it will be hosted via Zoom on April 13th at 7pm.

An illustrated talk with Vincent Hyland

On April 15th, environmentalist multimedia artist and experienced diver Vincent Hyland will address marine life in the South West of Ireland and the importance of marine species.

Vincent has developed a wealth of knowledge on this subject and has a myriad of amazing wildlife photos and videos, which he will share on the evening.

He had publicly spoken about his concern over the level of plastic waste in Little Skellig, off the coast of Co. Kerry, an area that has one of the biggest gannet populations in the world and one of the most important breeding sites in Ireland.

The event is free and will be hosted via Zoom on April 15th at 7:30pm, you can register here. 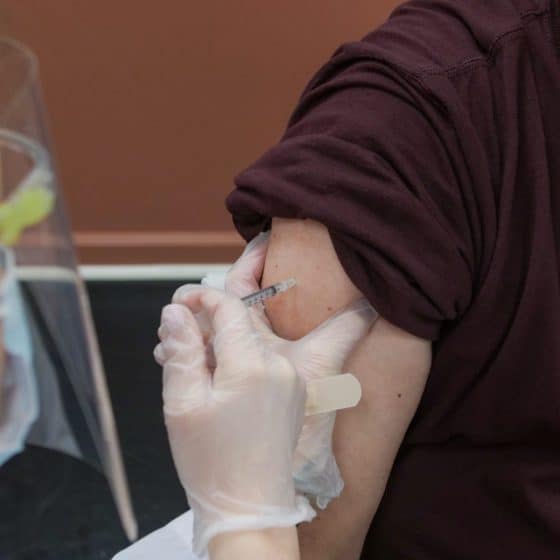 80% of adults in Ireland will be vaccinated ‘by June’ – Tánaiste 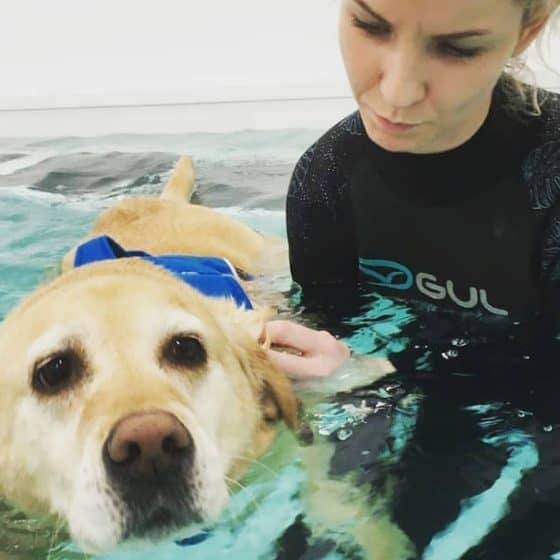 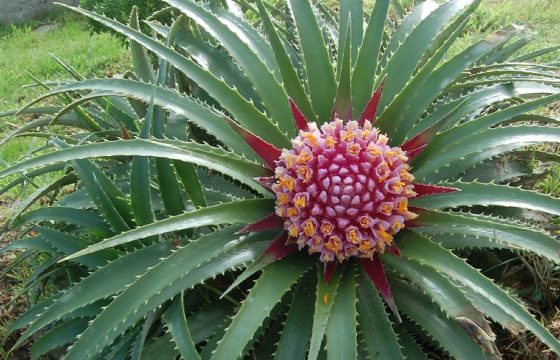 On Cape Clear, a magical private garden opens to curious visitors for two dates only 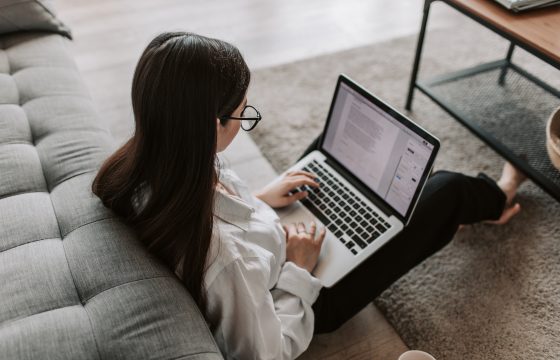 Building a business? This free branding webinar is aimed at female entrepreneurs 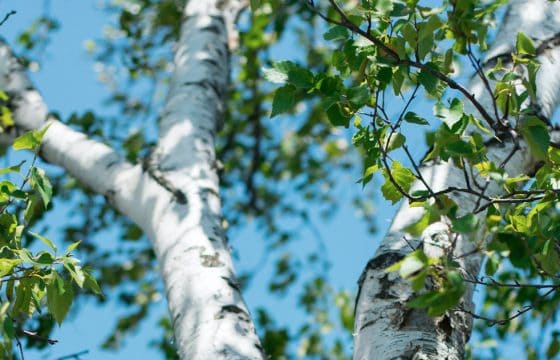