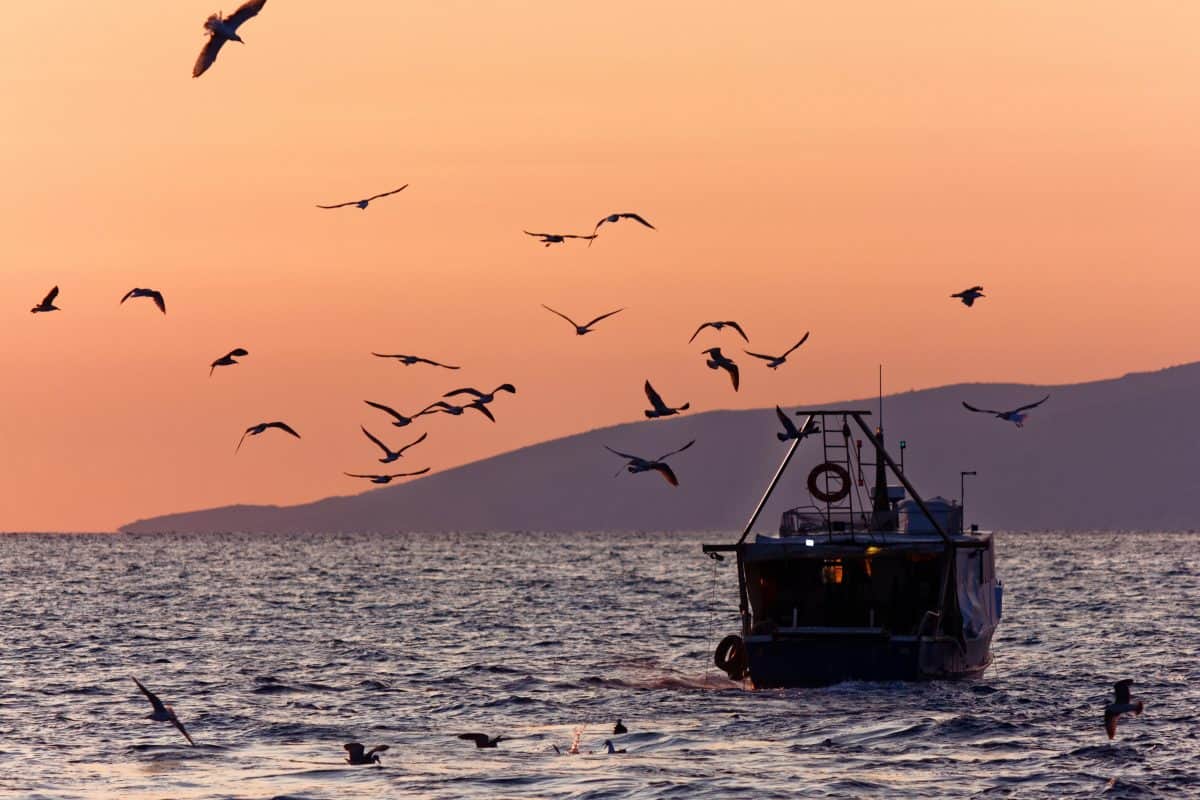 In the latest instalment of an unlikely series of events, the Irish South and West Fish Producers Organisation have made international headlines after the announcement that they would attempt to disrupt Russia’s military drills off the coast of Cork.

“It is our understanding that live-fire exercises cannot take place if our vessels are engaged in fishing in the area so we are discussing a plan aimed at peaceful protest in our traditional fishing area near the proposed area of the military exercise with our vessel owners and skippers,” said the organiser’s chief executive Patrick Murphy.

“We understand that an aircraft exclusion zone has been announced for the area but we have not yet received any notification of this nor any marine notice from the Irish State preventing us from fishing this area… Our protest is our presence.”

The defiance of Ireland’s fishermen has been reported in the US by MSNBC anchor Rachel Maddow, who presented a segment on the upcoming military drills. Maddow said: “Ireland, and I mean no offence, but they don’t have much of a navy,” noting that Ireland has neither military radar system nor a ship that can launch aircraft.

“You know what Ireland does have in this instance, to defend itself? It has very annoyed fishermen. The whole world is waiting on tenterhooks to find out if Vladimir Putin is going to start another war. Irish fishermen, on the other hand, are heading out to actively stop it, and fish for mackerel while they’re at it.”

“God bless them, every single one of them.” 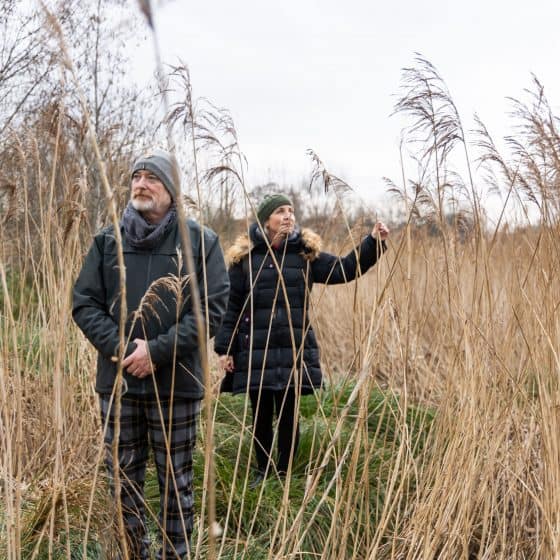 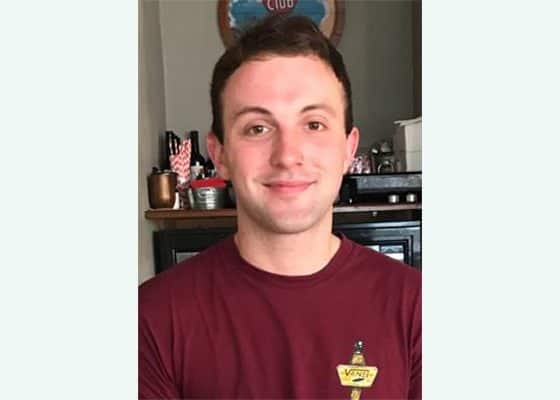 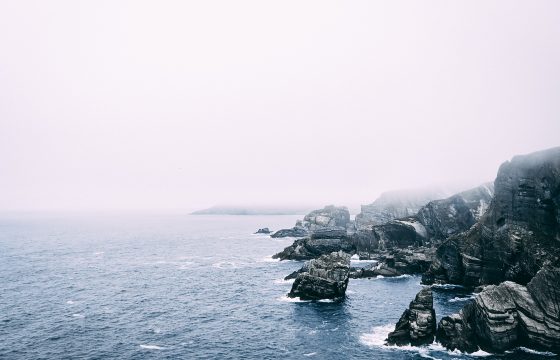