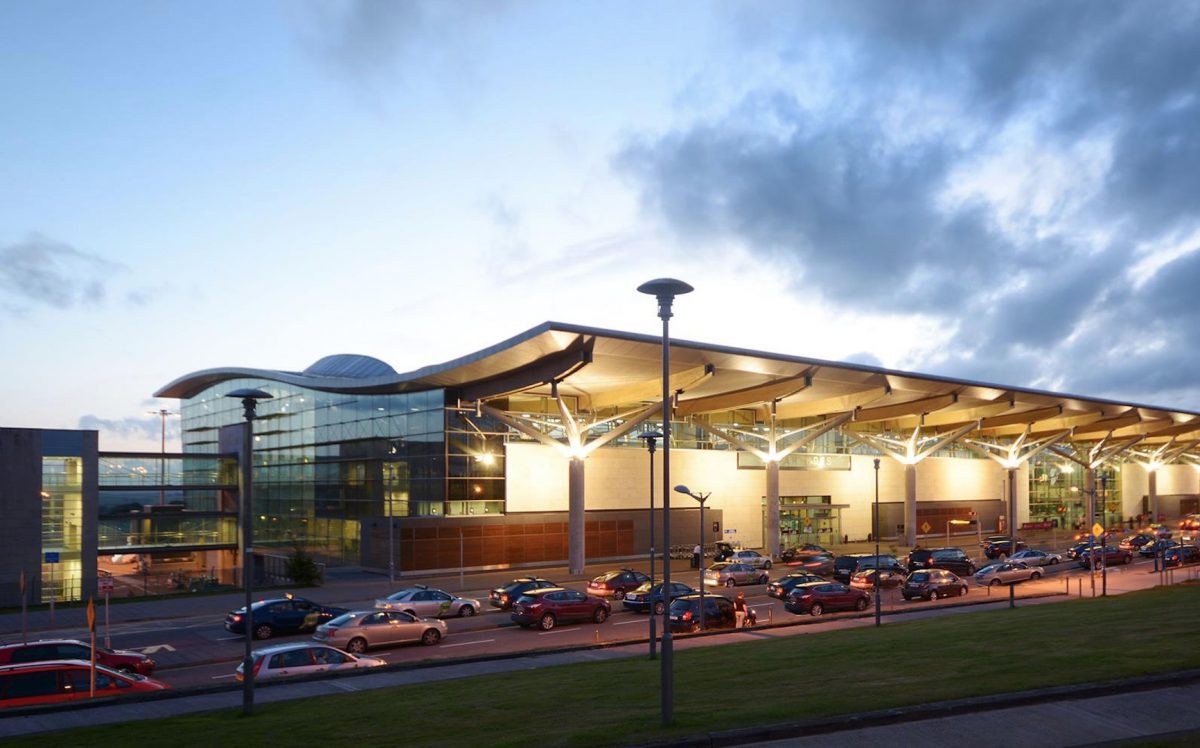 It’s been a big year for Cork Airport.

With eight new routes and ten per cent passenger growth so far for 2019, today staff and management are celebrating once again, having won the top award for European airports from the Airport Council International.

The Awards recognise excellence and achievement across a variety of airport disciplines relating to airport operations.

Speaking after the ceremony, Managing Director Niall MacCarthy said: “Anyone who uses our Airport at Cork knows we pride ourselves on the smoothness and friendliness of the passenger journey. This is all down to the staff based at Cork who work round the clock 365 days of the year, through good weather and bad, to make that journey friendly and easy.”

Cork Airport’s win was accredited to its support to passengers with disabilities and its strong community engagement and safety and security indicators, including its drone awareness campaign.

The judges also highlighted the Airport’s €4 million investment in food and beverage offerings, promoting local products; its recent route network expansion; and its status of the most punctual airport in Ireland last year. 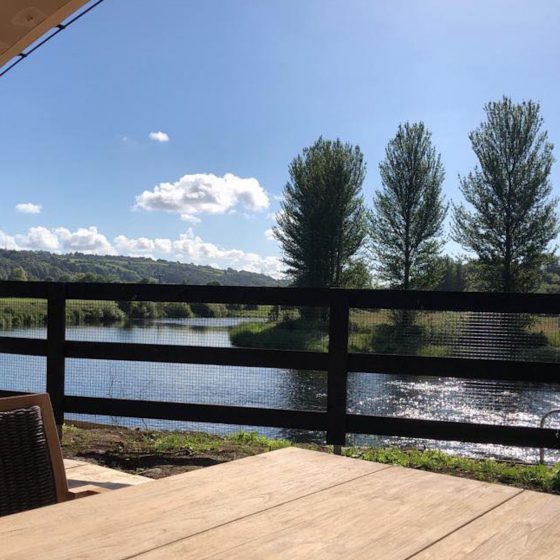 SNEAK PEEK: The Angler’s Rest has had a makeover (and the garden is FABULOUS)

The first ever Cork Podcast Festival is happening this autumn 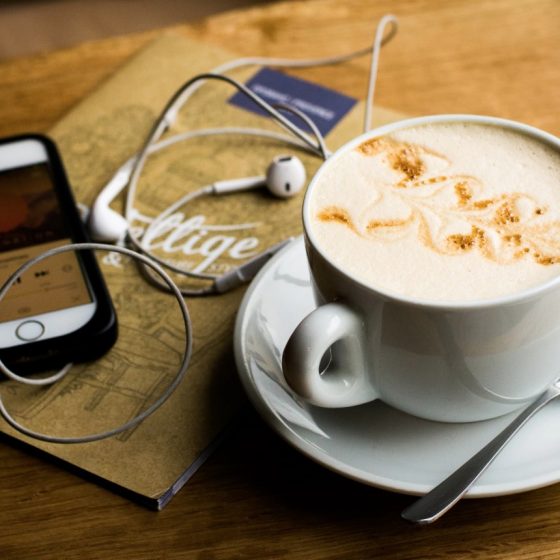 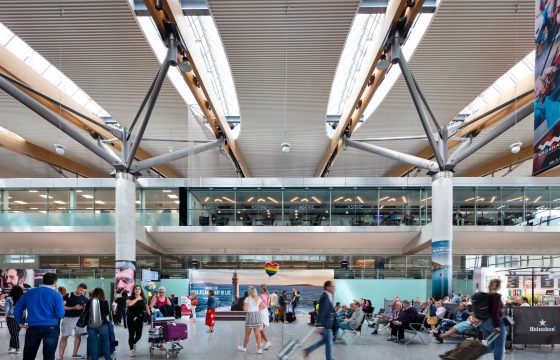 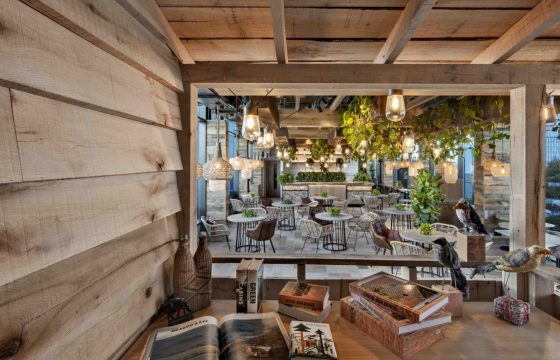 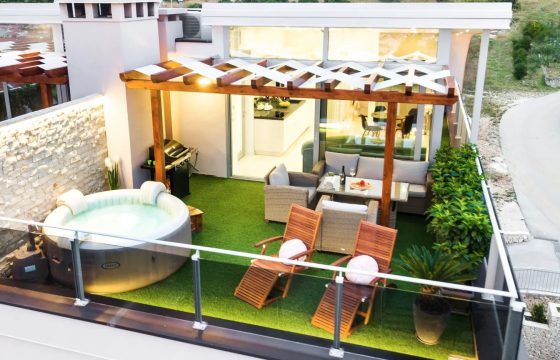