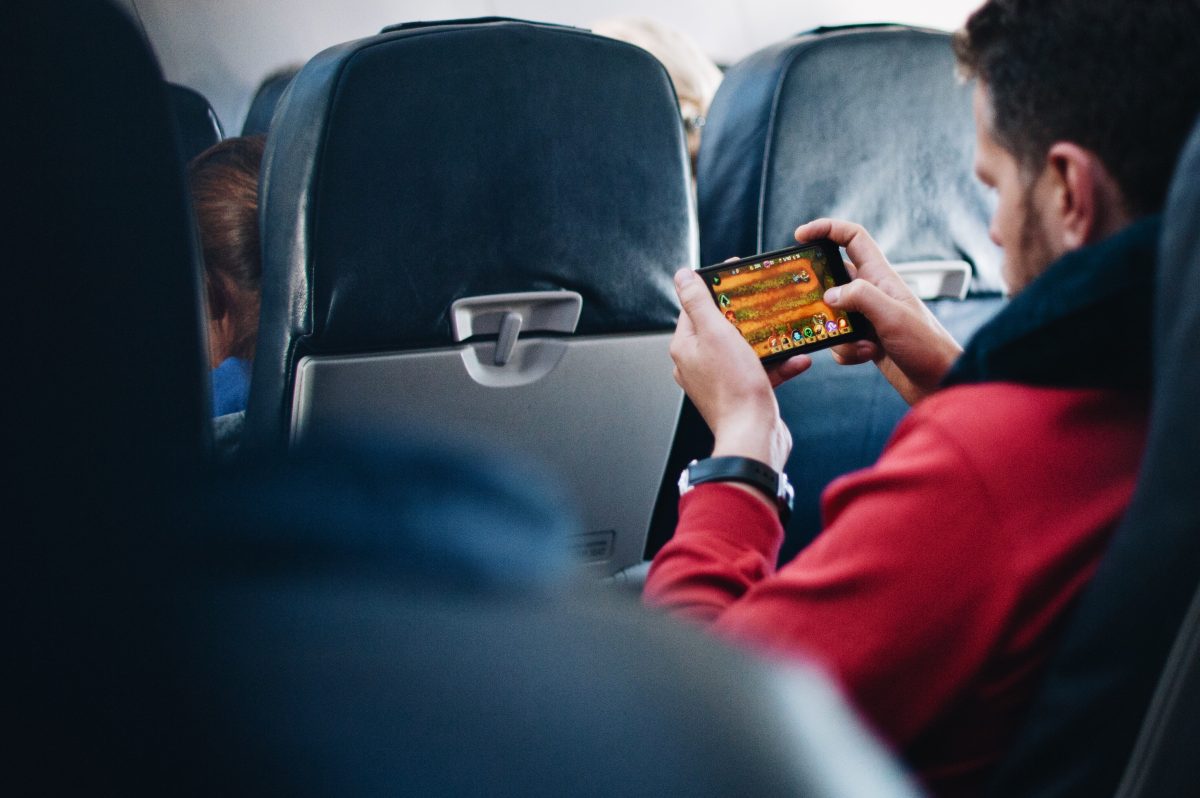 It should be hassle-free.

That’s the advice from Cork Airport this week, where management have issued some important information for worried UK passport holders in the event of a no-deal Brexit.

“A no deal Brexit is not expected to have any impact on flight operations at Cork Airport.” advised the Airport.

“The EU has introduced new laws to ensure that flights between the UK and Ireland will continue to operate as normal even if the UK leaves the EU without a deal. The UK has confirmed that it will mirror these arrangements.” 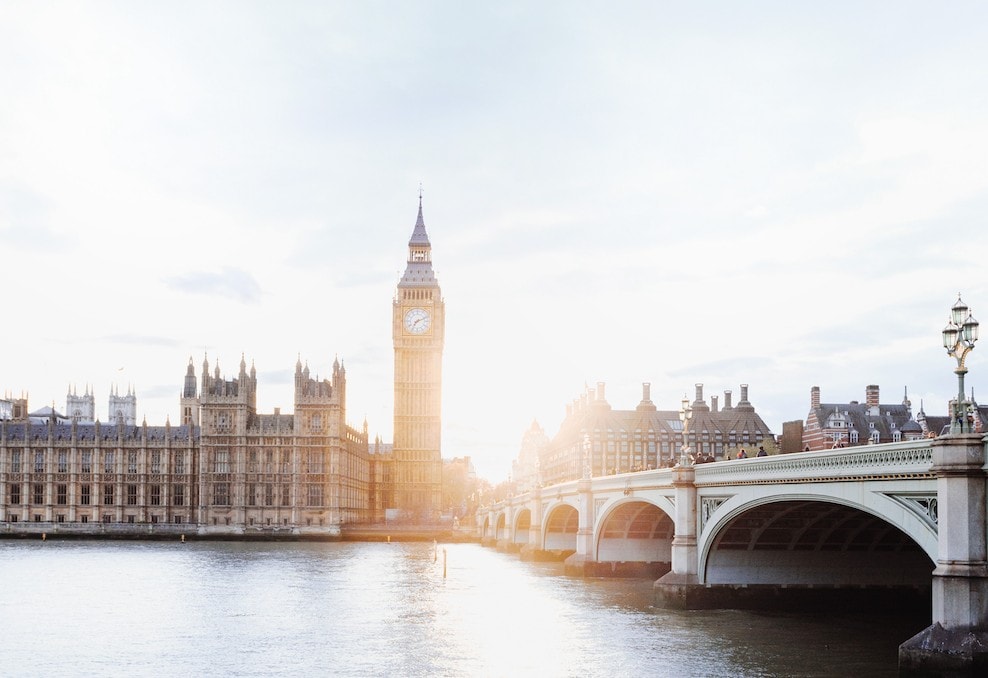 No change at immigration

This means there is no real change at Irish immigration for UK passport holders.

Take note though, there will be some new signage to look out for:

“In the event of a no deal Brexit, we will be changing the signs at immigration to make things clear for passengers. Cork Airport staff will also be on hand to help passengers to deal with any queries that may arise.”

In the event of a no deal Brexit the UK will no longer be in the European Union and passengers arriving from UK airports will have to use the Green customs channel or the Red channel if they need to make a customs declaration.

“No passenger arriving from a UK airport is entitled to use the Blue channel post Brexit, irrespective of their nationality.” the Cork Airport statement reads.

For the full run-down on Brexit travel information, visit the Cork Airport website. 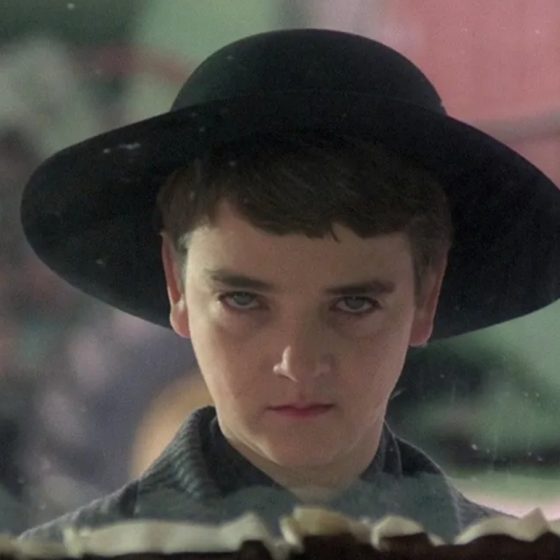 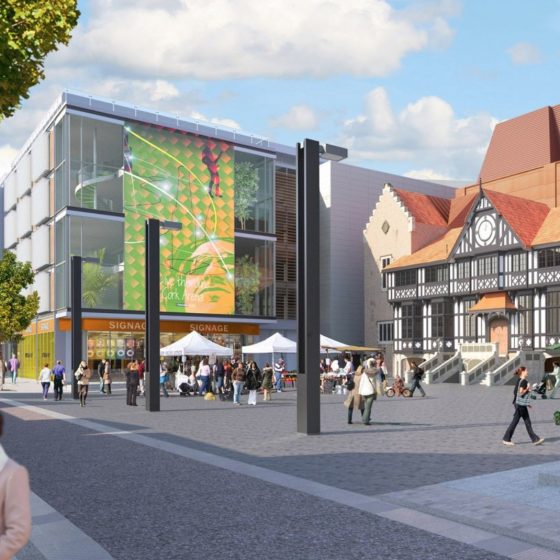 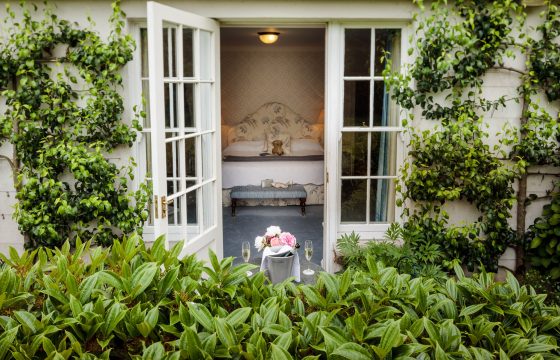 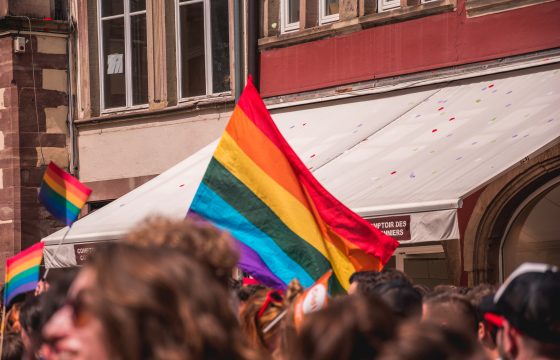 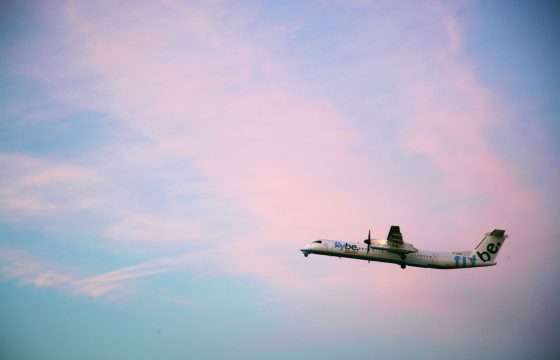 Cork passengers advised to make other arrangements after Flybe collapse