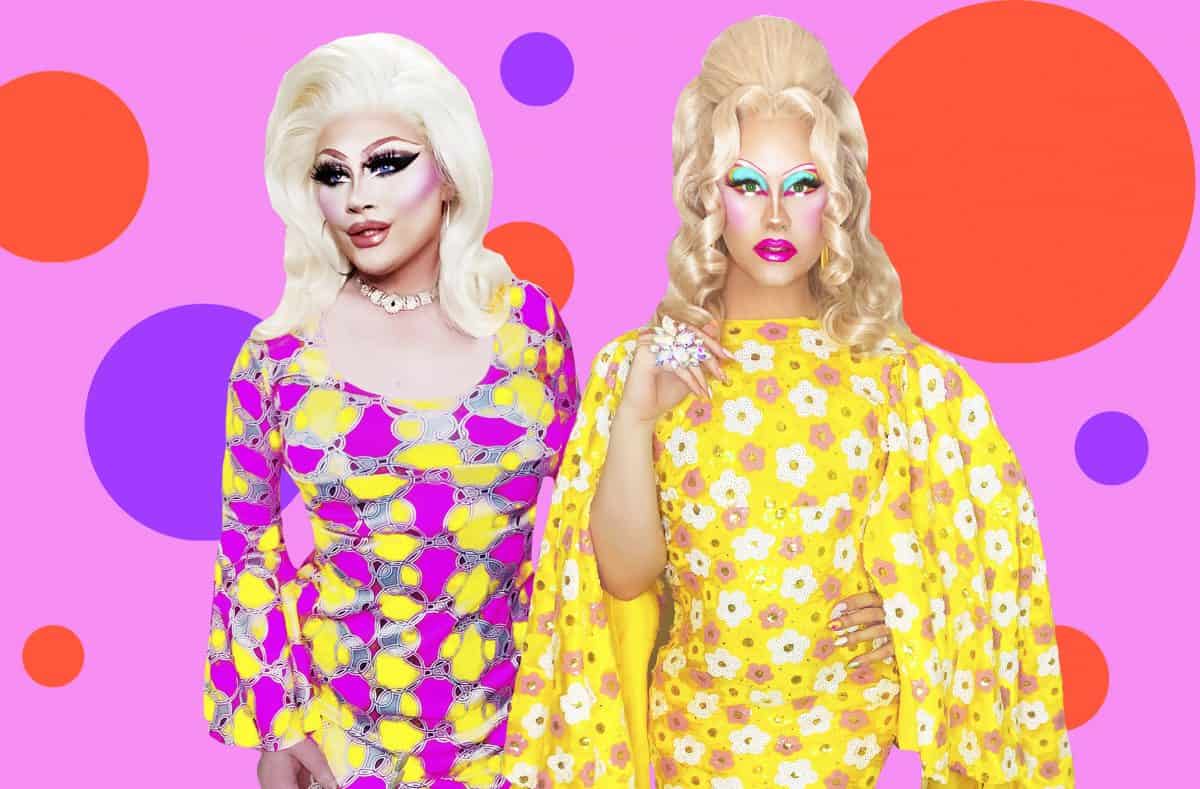 In need of a pick-me-up?

The hit podcast Friends of Dorothy has announced it’s returning tomorrow, March 16th for season two and they’ve got a ton of TV legends lined up to chat with every week until December.

Hosted by Cork queen Candy Warhol (star of Comedy Central’s Dragony Aunts and Mockie Ah) and Galway’s Kiki St Clair, Friends Of Dorothy will be meeting an incredible array of international LGBTQIA talent as well as important allies to discuss their lives, influences, passions and their latest projects in candid and camp conversations.

A post shared by Friends Of Dorothy Podcast (@friendsofdorothypod)

”When we called ourselves to let ourselves know that we were renewing it for a second season, we were ecstatic. You should see the flowers I sent myself.” Candy told us.

“This season takes what we loved about the first and amps it up several glittering notches – it’s camper, funnier and the line-up is incredible. We’ve been having so much fun with our guests and can’t wait for everyone to hear what we’ve been up to.

“While queer spaces are still closed and we can’t gather together, we hope our show makes people smile a little during these trying times.” Candy added.

Friends of Dorothy is available via leading streaming services including Apple Podcasts, Spotify, Amazon Music and Google Podcasts, with video interviews and bonus content released through Youtube and IGTV. Visit the website here. 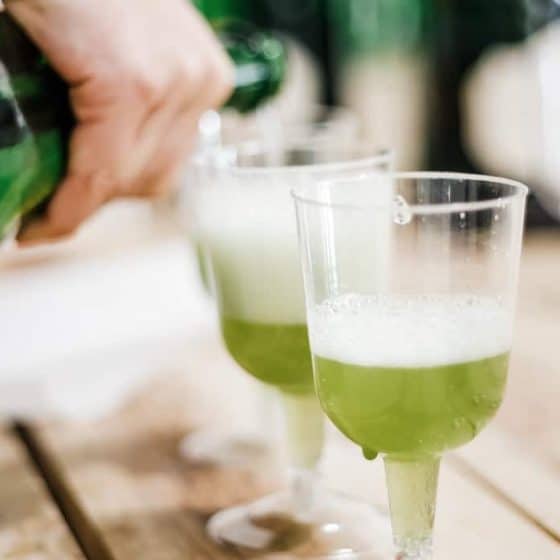 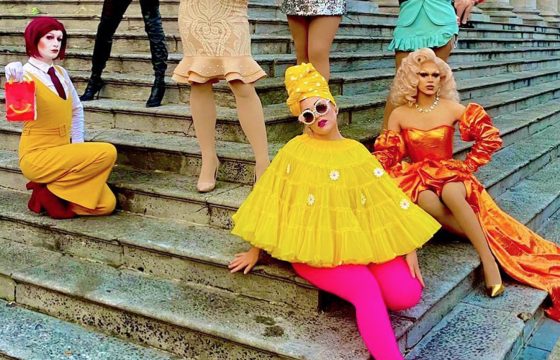 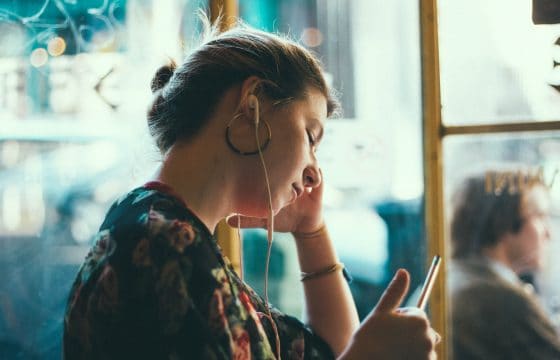 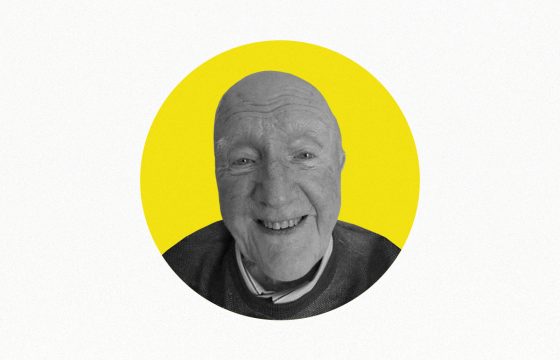