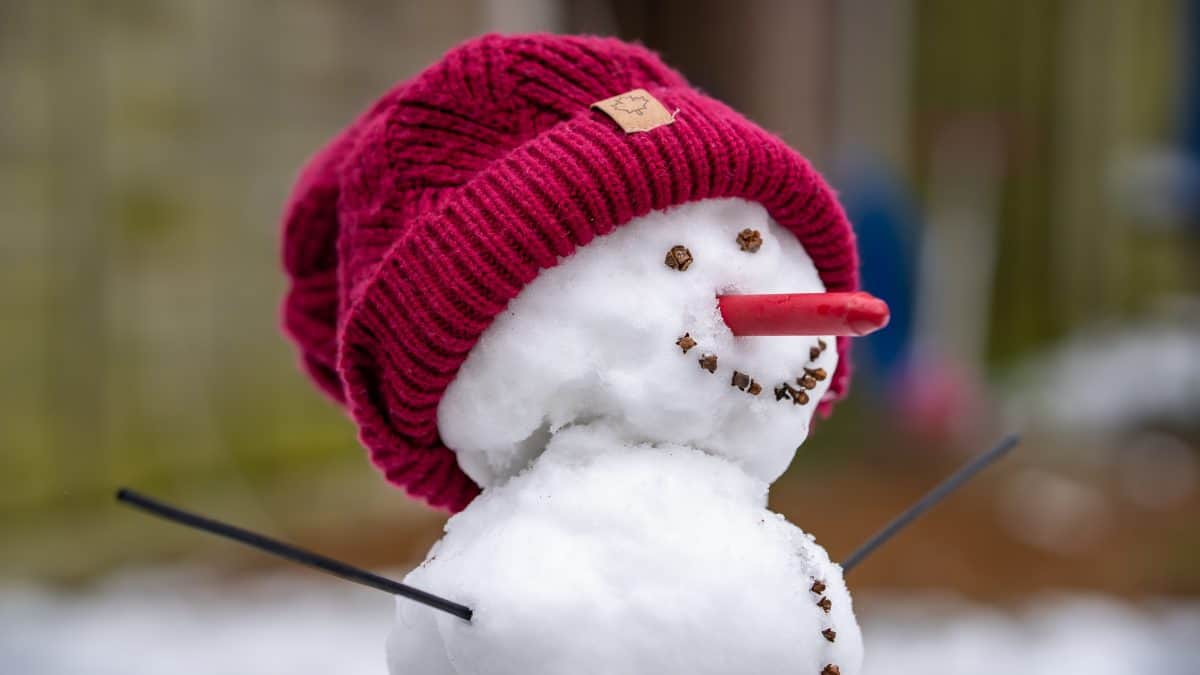 Cork boxer Gary “Spike” O’Sullivan confirmed the return of a snowman ornament yesterday after his CCTV camera captured the culprit in the act of stealing it.

O’Sullivan had first threatened to expose the thief, writing on Twitter:”Just a quick little message to the little c*** that robbed my children’s snowman on Wednesday 08/12/21 at 5.20pm from Fernwood Togher I have a very good camera system and I now know who you are.

“Return the snowman, it’s in your best interest. Ps. I’ll show your face next.”

Presumably not wanting to cross a former champion boxer, whoever took the snowman dutifully returned it and a happy conclusion was reached by all parties. In a tweet posted yesterday, O’Sullivan wrote: “Guess who’s back! Back again! Happy Christmas everyone who helped especially @corkbeo Santa Claus Ho! HO! HO!

“Thanks as well to the person who won’t be named after returning it. Our kids are delighted! #LessonLearned.”

Guess who's back! Back again! ⛄ Happy Christmas everyone who helped especially @corkbeo 🎅 Ho! HO! HO!

Thanks as well to the person who won't be named after returning it. Our kids are delighted! #LessonLearned 👍 https://t.co/f1XKJhRFvi pic.twitter.com/HWg2lj9Z6E

Christ lads do any you recognise this fella the snowman is gone again 😉🤣🤣🤣🤣 pic.twitter.com/dq2v6kG5xH 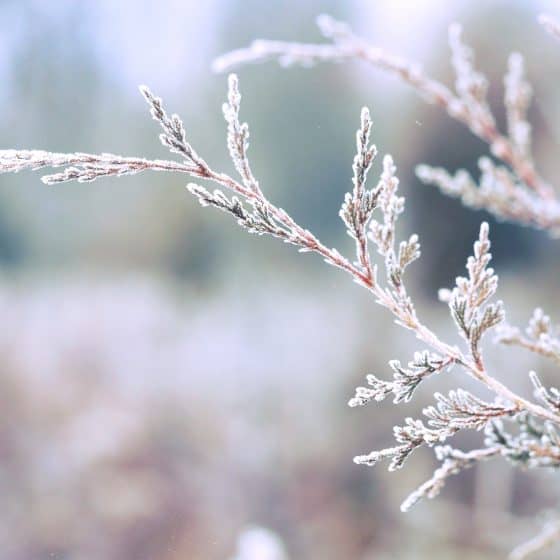 Lonely this Christmas? This festive speed dating afternoon is eight dates in one 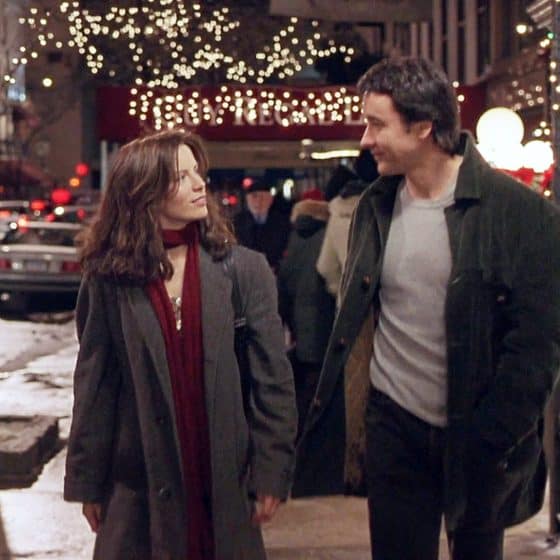 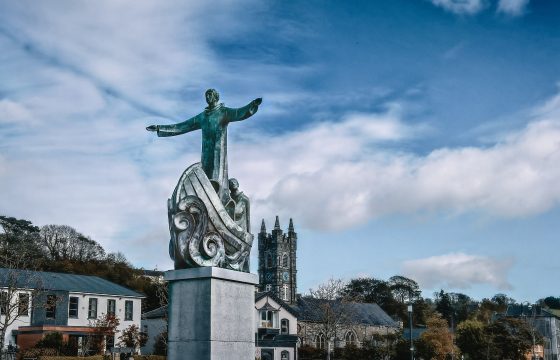 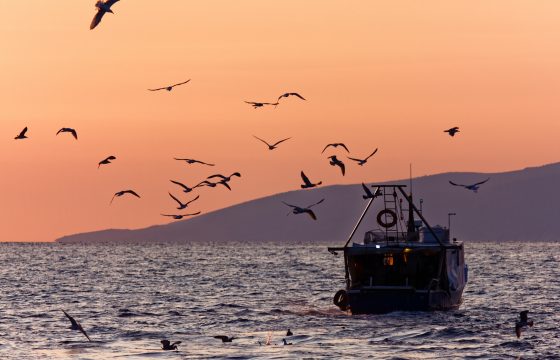