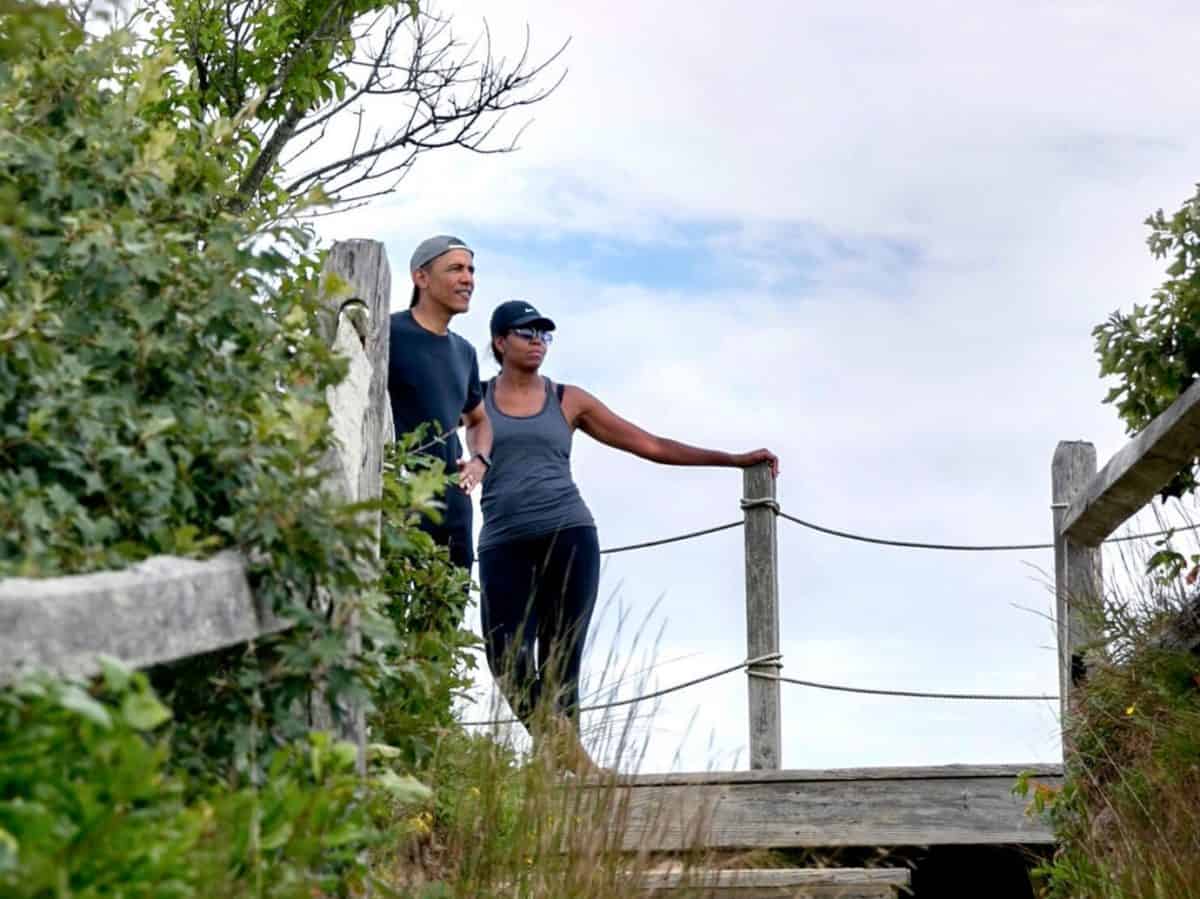 Production gets underway next week.

Will Forte, Robyn Cara, Siobhan Cullen, David Wilmot, and Cork’s own Chris Walley are set to star in the seven-episode, darkly comedic thriller.

The story follows a motley crew of podcasters who set out to investigate the mysterious disappearance of three strangers in an idyllic, coastal Irish town. But once they start pulling at threads, they discover a story much bigger and weirder than they could have ever imagined.

“As our heroes try to discern fact from fiction — about the case, about their colleagues, and, most painfully, themselves — the series challenges our perception of truth and exposes the stories we tell ourselves to justify our beliefs or validate our fears.” said a Netflix spokesperson.

“We are ecstatic to partner with wiip for this wickedly wry thriller which questions truth, narrative, and the very purpose of each,” said Higher Ground Head of Film and Television, Tonia Davis.

“This entire creative team – Jez, Alex, Nash, and the phenomenal cast led by Will Forte and Siobhan Cullen – will bring to life something very special and we can’t wait to share it with audiences around the world.” 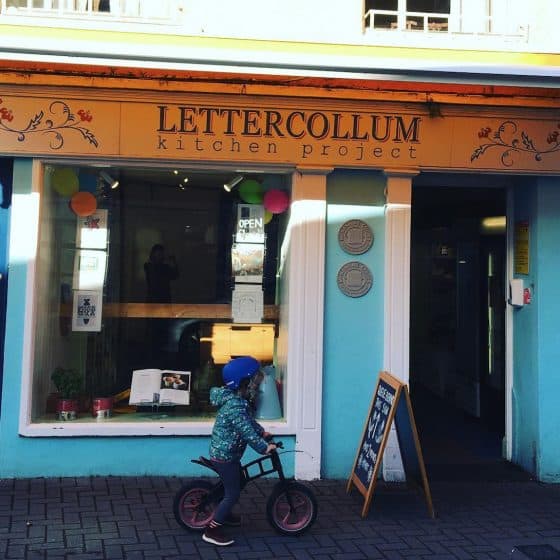 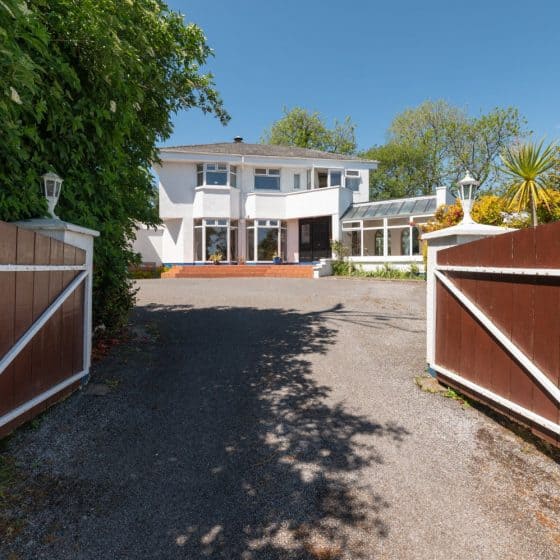 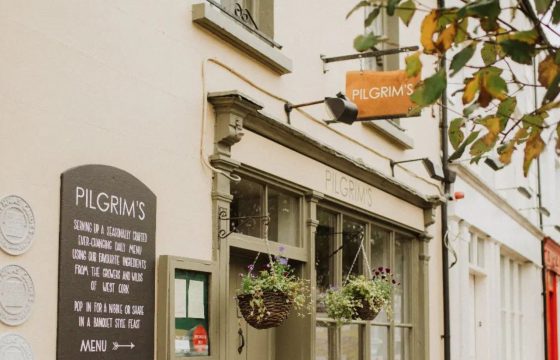