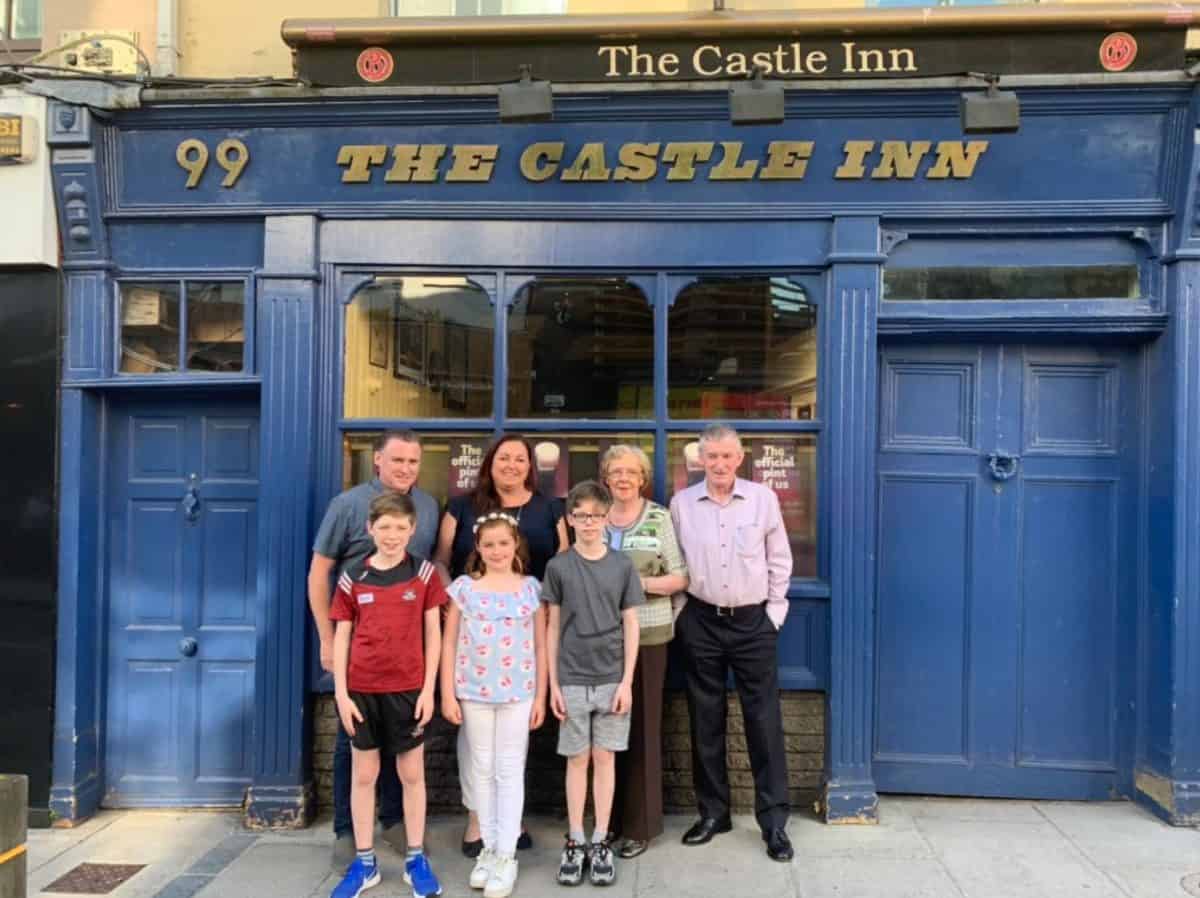 Now the owners of more than 3,500 bars across the country are joining forces as part of a Vintners’ Federation of Ireland campaign asking An Taoiseach Michéal Martin for Government support following the decision to stall the reopening of pubs that do not serve food.

According to the VFI, the #supportnotsympathy campaign on Twitter is encouraging publicans to “show solidarity with colleagues and remind Government supports are needed to help our sector”.

‘There is growing scepticism across the industry’

“Last week, the Government announced that pubs who do not serve food must remain closed at least until 31st August 2020 – meaning 3,500 pubs employing 25,000 people across the country will have been unable to trade by Government order for a minimum of 168 days (46% of a year). This was the second time in three weeks the reopening had been delayed.” the VFI said in a statement.

“While pubs who are still closed want to reopen and trade as their first priority, there is growing scepticism across the industry that the Government will allow them to open their doors at the end of the month, in light of the critical public health situation that has been developing and the Government prioritising the reopening of schools.”

The organisation is calling for the introduction of a ‘Pub Support Package’ which will provide direct financial aid to pubs that are closed by order of the Government, calculated on a pro-rata weekly basis and linked to the Re-start Grant Plus scheme announced by the Government.

‘We have been closed now for five months.”

“This is #DeBarras. A family-run Irish pub for three generations. 40 years as a music venue. An integral part of west corks economic, cultural and social ecosystem. A space & muse for poets, artists, authors, musicians and dreamers. We have been closed now for five months.”

This is #DeBarras. A family run Irish pub for 3 generations. 40 years as a music venue. An integral part of west corks economic,cultural & social ecosystem. a space & muse for poets, artists, authors,musicans & dreamers.we have been closed now for 5 months. #supportnotsympathy pic.twitter.com/D7VUZ09Ruo

Michael O’Donovan of The Castle Inn on South Main Street tweeted: “3 Generations depend on our family-run bar in the heart of Cork City.”

The need for a special support package for pubs who are still closed has been directly conveyed by vintner groups during meetings with Taoiseach Micheál Martin TD, Tánaiste Leo Varadkar TD and Minister for Public Expenditure and Reform, Michael McGrath TD held over the past few weeks.

“As we have made clear from the outset of this crisis, pubs want the opportunity to trade responsibly,” said Padraig Cribben, Chief Executive of the VFI.

“The pubs that are still closed can’t wait to get their doors open again, to interact with their customers and to earn a living. These businesses will abide by the public health requirements, they just want the same chance as was granted to the rest of the economy.” 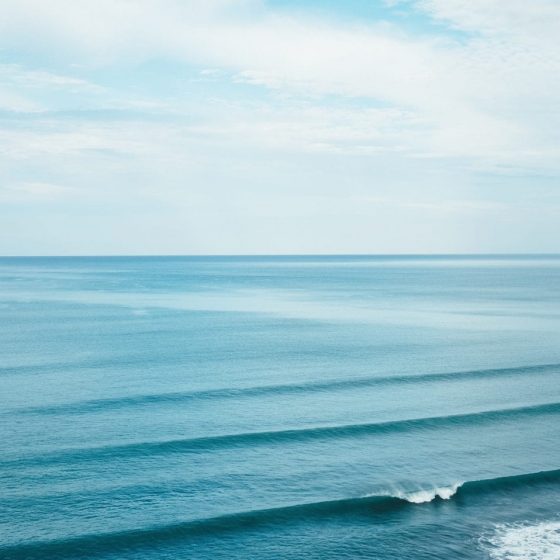 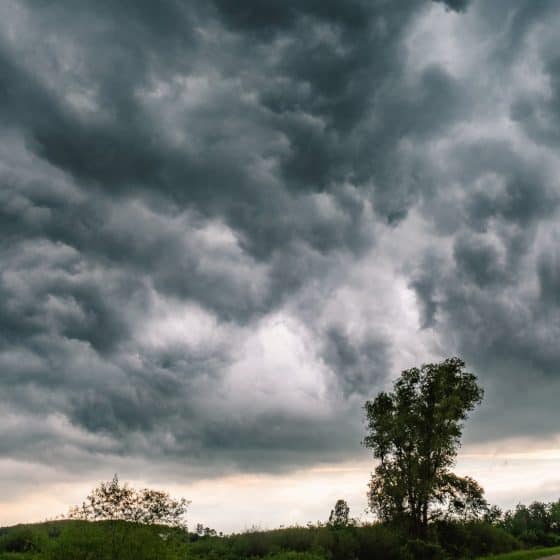