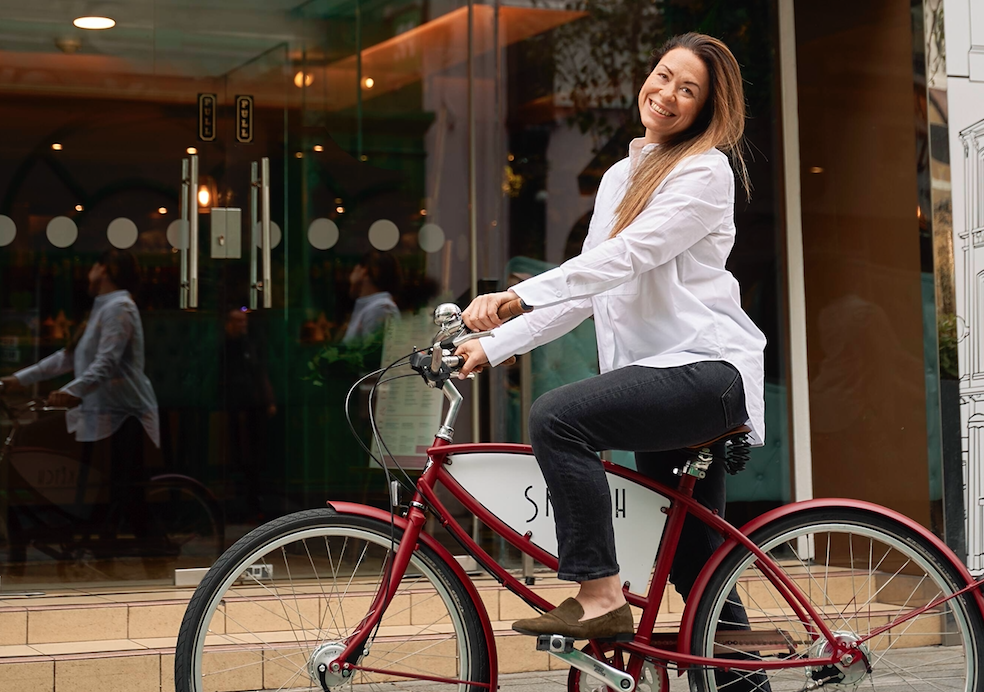 The pairing couldn’t be more perfect.

The Imperial Hotel has announced that much-lauded Cork chef and former restaurant owner Ali Honour is taking the reigns in the hotel’s kitchens.

Fans of mouthwatering baked goods and scrumptious brunch dishes were gutted by the closure of Ali’s Kitchen on Paul Street in June.

Now you can expect all the creativity and joyous baking Ms Honour is famous for over on the South Mall, where the new Executive Head Chef has already been hard at work conjuring up a variety of new menus at Cork’s grande dame.

The Imperial Hotel is celebrating this October as they mark one year since the launch of their vibrant cocktail hot spot Sketch, recently voted as one of the top cocktail bars in the city.

“We want to become known for heartfelt food in the heart of the city and this is exactly what Ali creates, so we are very excited to announce her appointment,” said Imperial Hotel GM Bastien Peyraud. 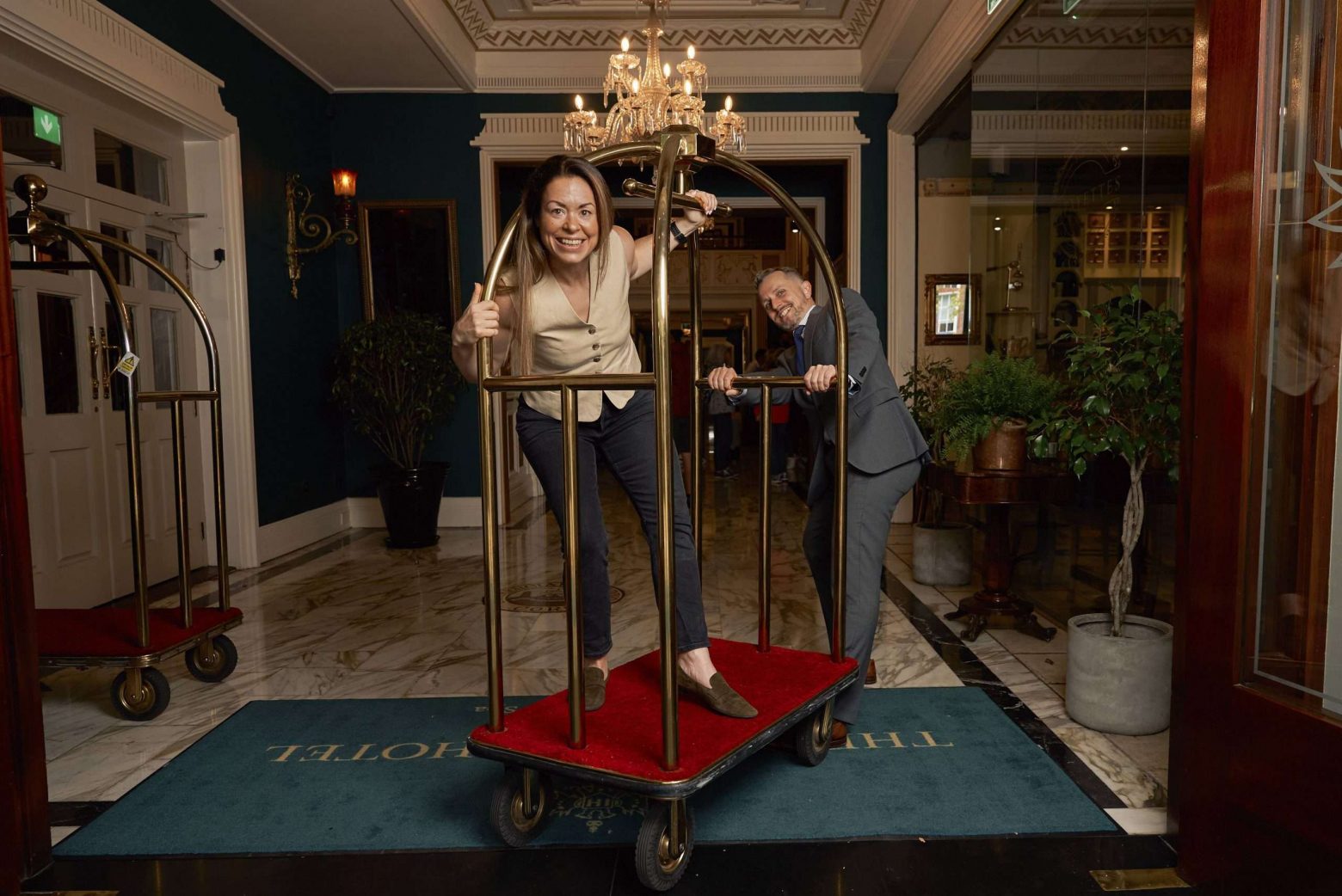 Pictured in the iconic lobby of the historic Imperial Hotel are Ali Honour (foreground) who is the newly appointed Executive Head Chef at the luxury boutique hotel with General Manager Bastien Peyraud. www.imperialhotelcork.com

“Our new food direction will include more homemade comfort foods packed with flavour, which modern diners crave when eating out, while still maintaining the style and sophistication you would expect from a luxury boutique hotel.”

Peyraud said Chef Honour genuinely cares about the hotel’s ethos and commitment to sustainability too:

“As a leader, Ali prides herself on bringing the whole culinary team along on the journey, whether it’s encouraging creativity in terms of designing new dishes or offering ongoing training to upskill everyone in the kitchen to help them progress in their career and allow individual talents to blossom.”

A new brunch menu will launch in time for the one-year celebrations at Sketch. 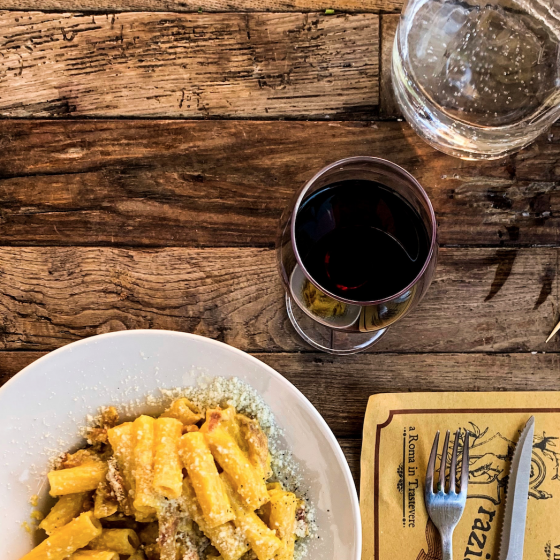 Booking the big Christmas party? This is the Cork spot EVERYONE will love 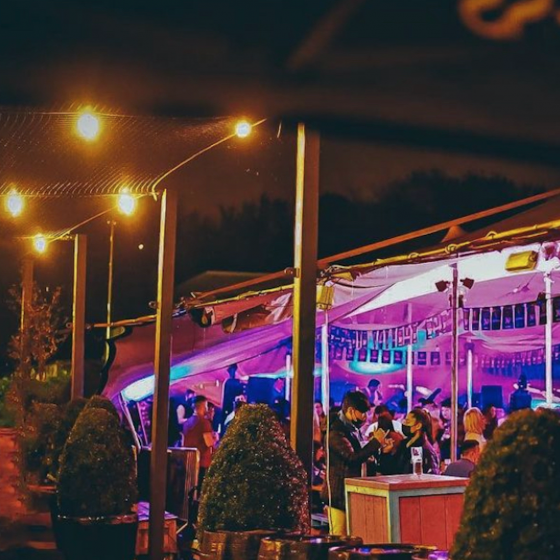 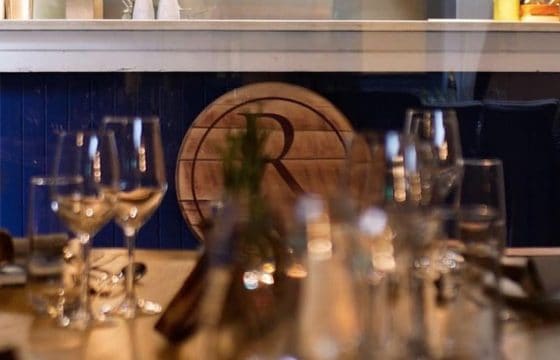 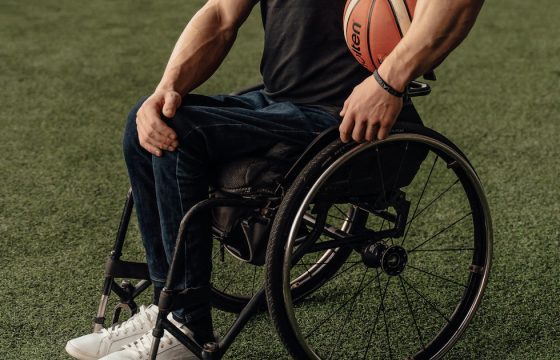 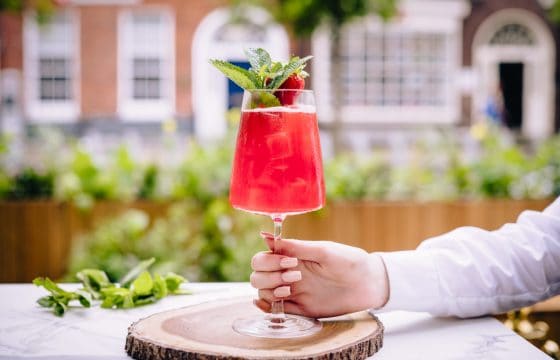