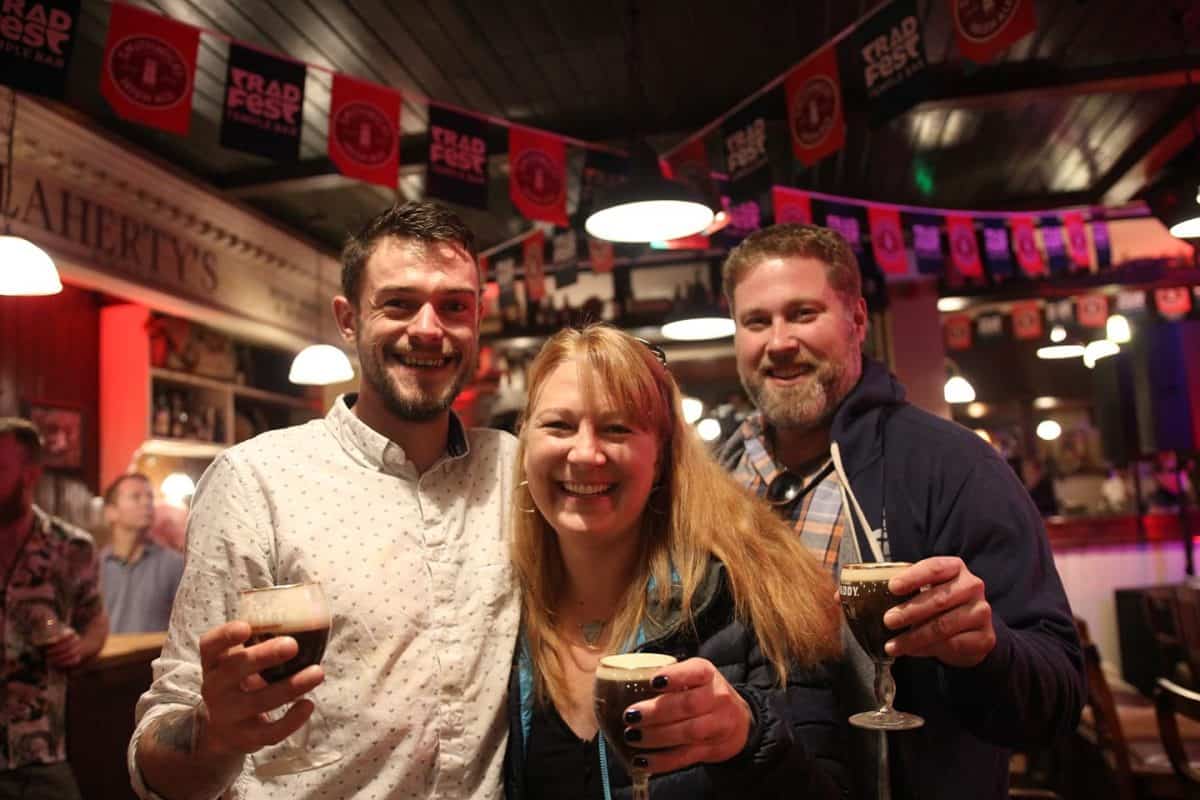 The record attempt took place in the Old Storehouse Temple Bar on Irish Coffee Day, January 25th, 2020, with four bartenders battling it out in an event organised to celebrate the original Irish cocktail, Paddy Irish coffee. 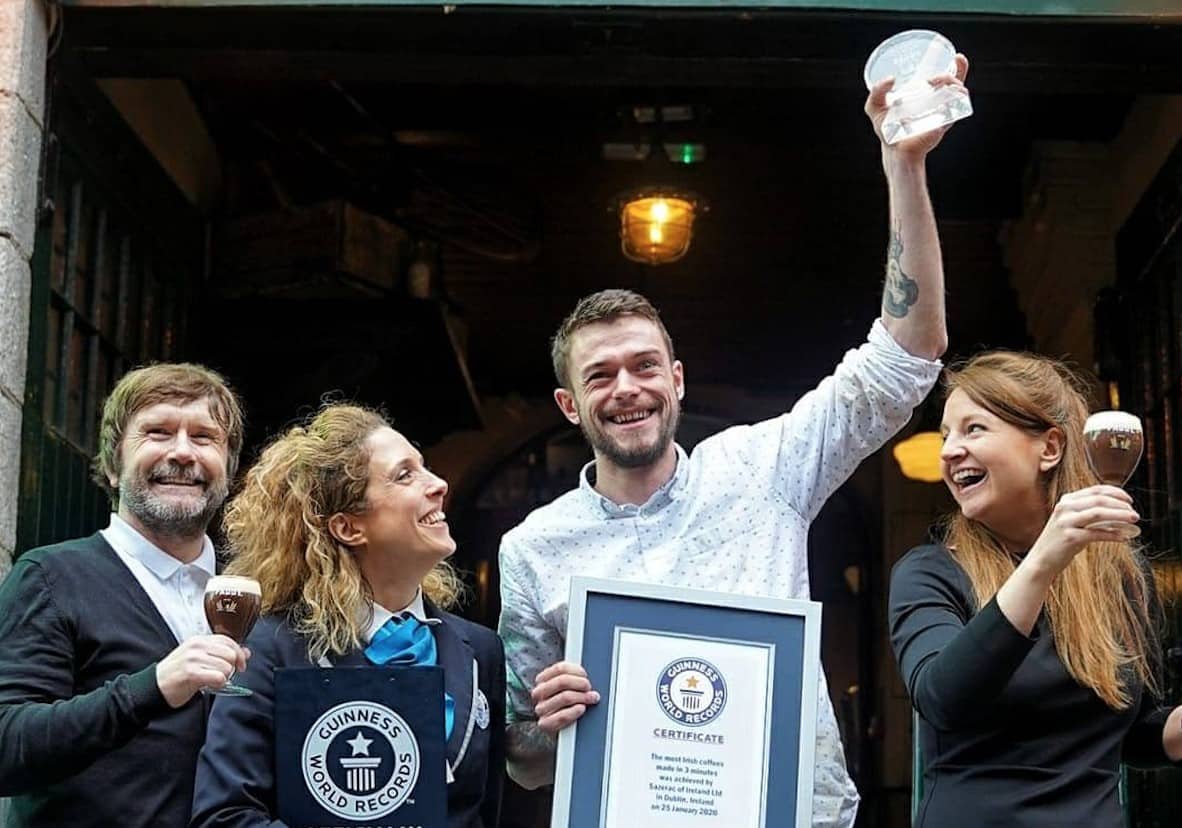 “I’m so proud to have won a Guinness World Record, everybody loves an Irish coffee and what better way to celebrate it than to make history with it.” said Rory.

This was the first attempt at creating Irish coffees within a specific time limit but it’s not the first time an Irish coffee has featured in a world record attempt. The World’s Largest Irish Coffee stands at an outstanding 234-gallons, while the record for the most Irish coffees sold in a day was 2,223 in San Francisco. 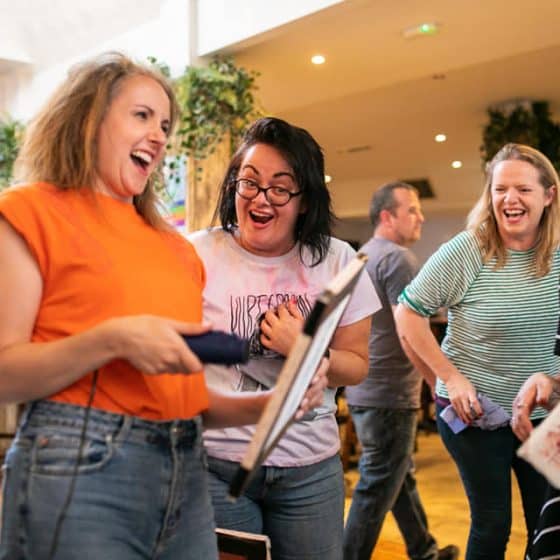 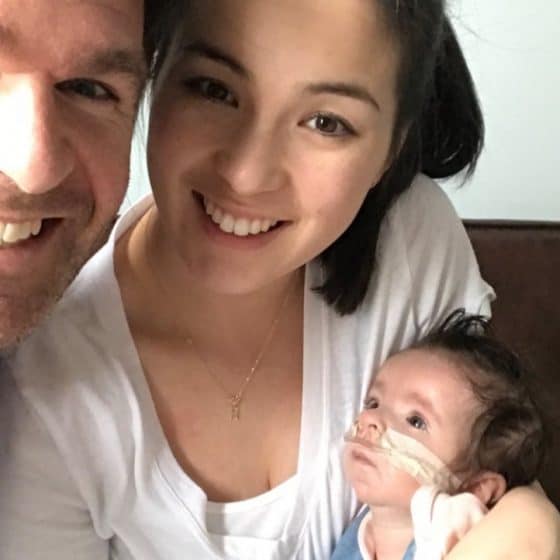 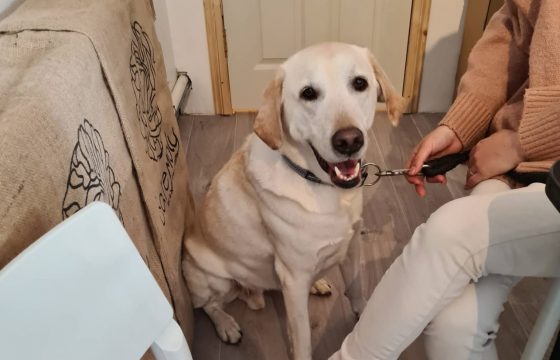 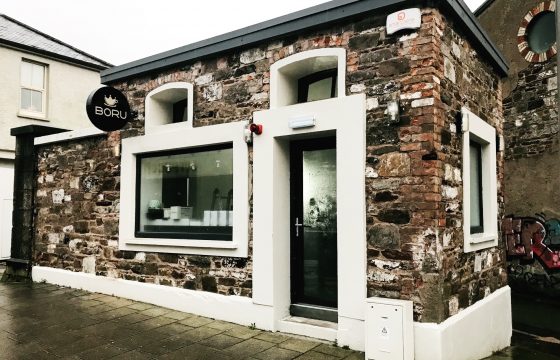 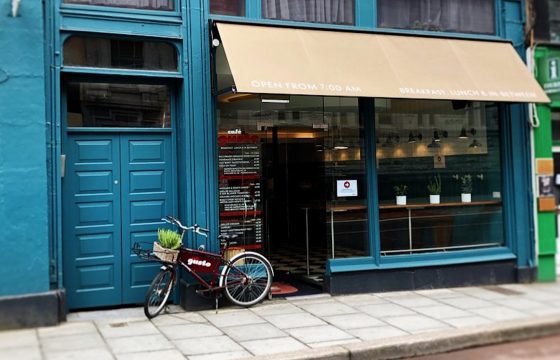