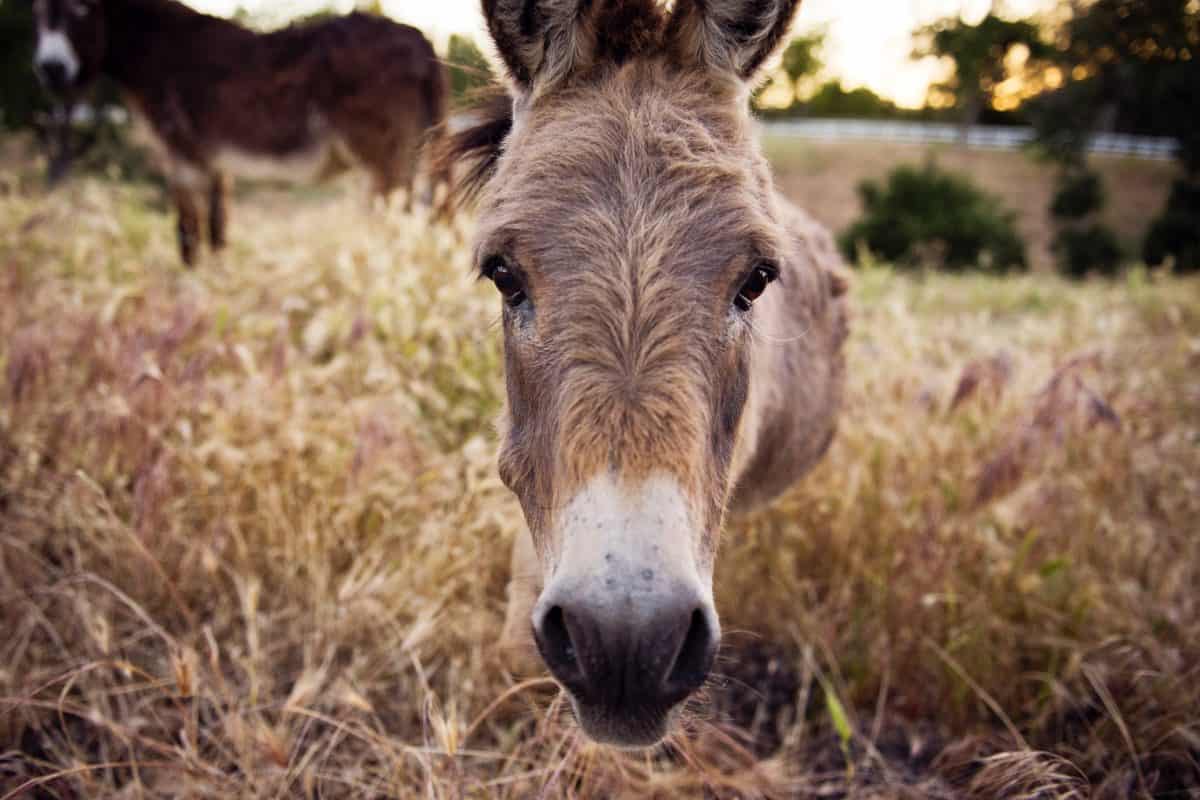 They had a cure for everything.

In the days before there was a pharmacy in every neighbourhood, coming down with a cough or cold might have had you seeking out a goose, a sheep, a dead priest or a donkey to find some relief.

Thankfully, modern medicine means that we can leave the donkeys alone for now (read: do not try this at home), but the age-old solutions to common ailments make for fascinating reading, even if they do make you squirm.

A number of curiously questionable remedies have been carefully archived for future generations by volunteers in the National Folklore Collection. Shared with the project by residents of Cork, many of whom were interviewed by their children and grandchildren, here are nine that we won’t be trying anytime soon:

1. Magical mends for mumps and measles

“It is said that if a child with measles crawled three times between a donkey’s hind and forelegs it would be cured.” reports Dan Sexton.

Nettle tea was also a common remedy for this disease. We think we’d go with the latter.

Donkeys were important for mumps too: “For this disease, the cure is the donkey’s whiskers, which are put on the person who has the mumps as they are led to a river or a stream. Here the person takes three mouthfuls of the water and they bless themselves at every mouthful. This cure is possessed by children of parents who originally had the same surname.”

2. A clean bill of health for thrush infection

According to local lore, babies suffering from a case of oral thrush could be cured by an adult male goose.

“A gander is kept fasting, and his bill is put into the patient’s mouth so that his breath will be inhaled by the sick person.”

Back in the day, families believed the cure for pertussis, also known as whooping cough, could be found in the food left behind by a ferret commonly known as “ferrets leavings”.

“Taking this food cures the victim.”

It is said that the seventh son or a posthumous child, that is a child that never saw his father, has the power to cure all diseases.

It was said that if a person with stomach trouble ate a leaf of a dandelion they would be cured. In a time before Immodium, it was probably worth a shot.

Interestingly, similar cures can be found in traditional Chinese and Native American medicine.

If you came from a large family many years ago, your pecking order in the family might have made you more valuable than your siblings.

According to Mr Moynihan, “It is said that the seventh son or a posthumous child, that is a child that never saw his father, has power to cure all diseases.”

A child born on Good Friday and christened on Easter Sunday was also presumed able to cure a disease.

A story added to the curious collection by Domhnall Ó Drisceoil from Berrings tells the tale of a Cork priest who many people believe possessed a knack for healing people.

“Kilmurry graveyard is situated in the town-land of Kilmurry, Berrings, Iniscarra. In this graveyard is buried a priest named Fr. Dilworth who it appears was a native of the Parish of Iniscarra.

“While living it is said he cured many people of some ailment or another, and after his death, and burial in Kilmurry graveyard people continued to visit his grave and “paid rounds” in the hope of being cured of whatever ailment they suffered from.”

“A round consists of walking slowly around the grave of Fr Dilworth and saying certain prayers.” Believers say you must also have a drink from the holy well across the road; if something living crosses your path (a frog, say) then you can trust that Fr Dilworth has done the trick.

These days we pop a Panadol, but before over-the-counter drugs, people relied on sheep for relief from a head cold.

“A black sheep’s wool was used to cure colds in the head by putting it into the ear,” says James Sexton, from Kilcullen in Donoughmore.

Somebody suffering from a ‘foul mouth’ was advised to seek out a cure from a person who never saw their father or mother: “This person breathes upon the patient. The rose, the first candle burned over a dead person is the cure for this disease.” says Bridget Thomas Birchill, who received this information from her mother.

9. A sprain cure with a twist

“The cure for a sprain is a twisted thread called spraining thread and is tied on the person who has the sprain.” continued Ms Birchill. “This cure is only possessed by children whose father and mother originally had the same surname.” 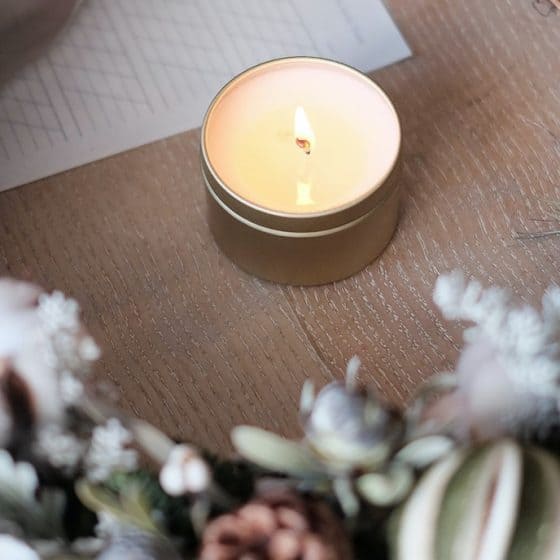 Now you can take an eight-week night course in beekeeping 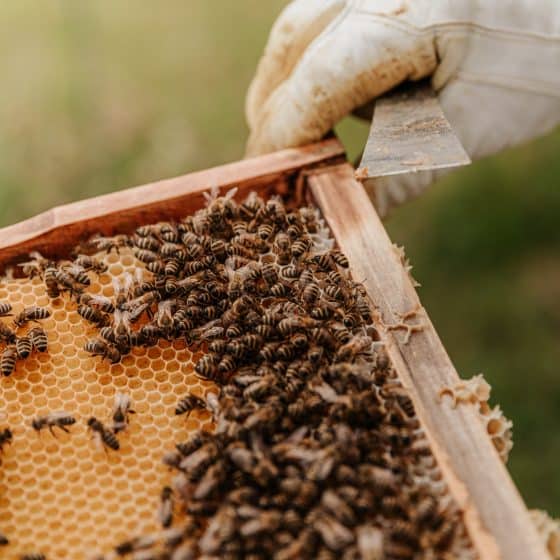 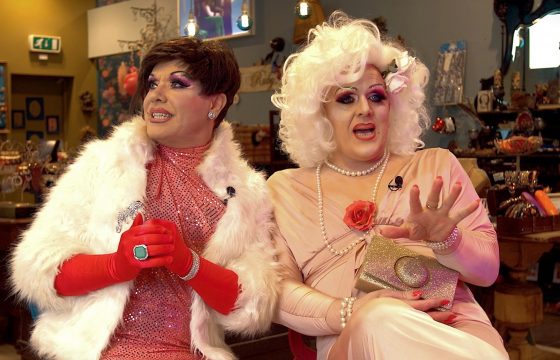 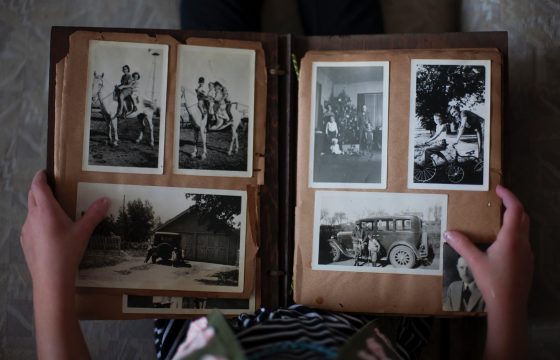