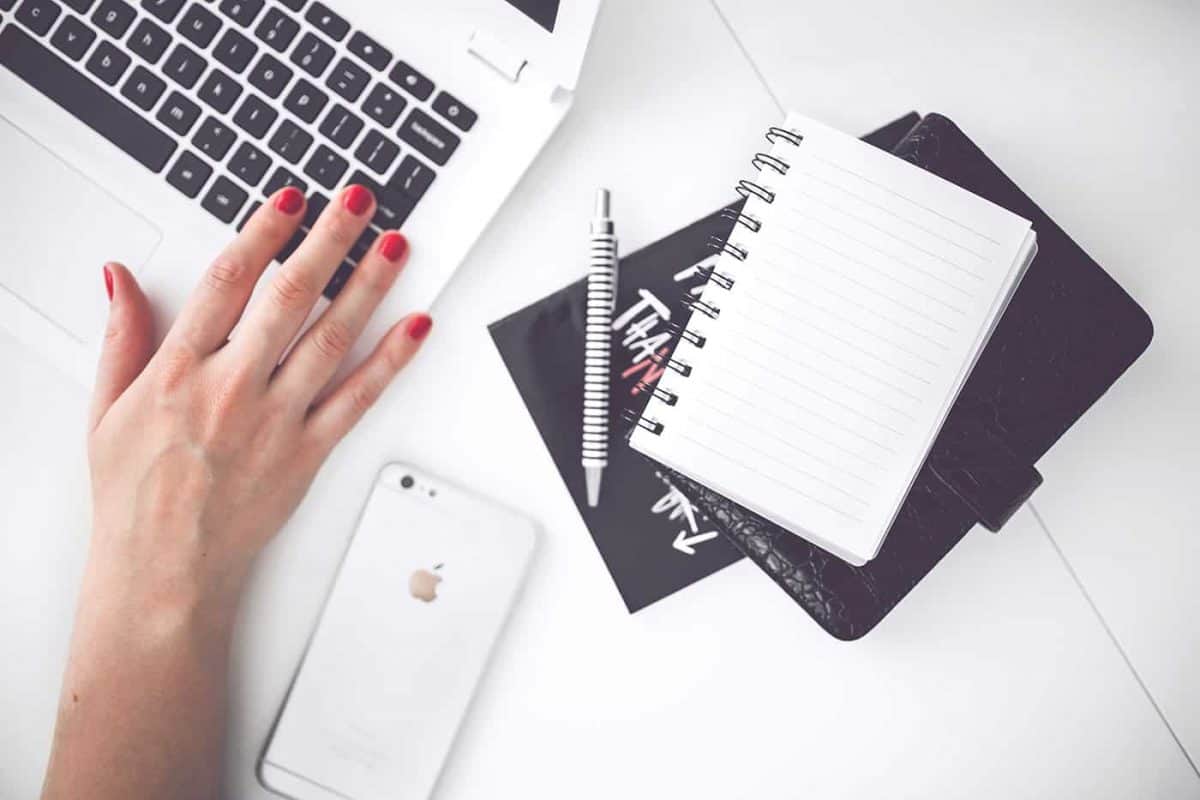 Listen; we’re all feeling a bit sorry for ourselves.

Now that the twinkly lights have been taken down and we can no longer dig into a tray of Chocolate Kimberleys for breakfast, going back to the daily grind can seem pretty grim.

However, it seems that the cold, harsh light of January has more people than ever considering handing in their notice for good.

A new survey has revealed that 85 percent of respondents will celebrate their return to work after the Christmas holidays by looking for a new job on the sly.

A better salary (28 percent), and a new challenge (20 percent) are the two main driving forces behind the search, with promotion, location and a complete change of career completing the top five, and over a quarter citing all five as the reason they’re longing to change jobs.

A significant 37 percent of those surveyed are unhappy in their current job and are actively looking for a new role in 2018, even though 73 percent have been in their role for less than three years.

While it’s fun to dream about escaping your colleagues and your commute forever; it seems it’s more difficult than anticipated to follow through. Although 79 percent said that the New Year is the biggest motivation to move roles, lack of confidence, the risk of moving, not knowing where to start and being unsure of what direction to take are the main issues holding employees back.

According to the survey, conducted by recruitment company Osborne, over two-thirds of respondents update their CV yearly, as over half believe they will not remain in their current job sector for life. 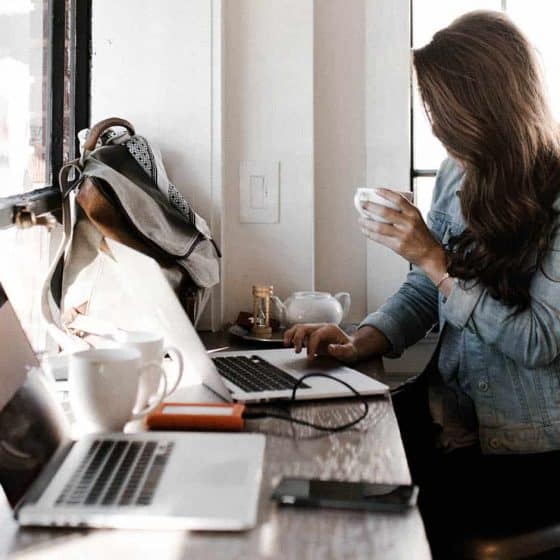 This business guru wants to help you make more money 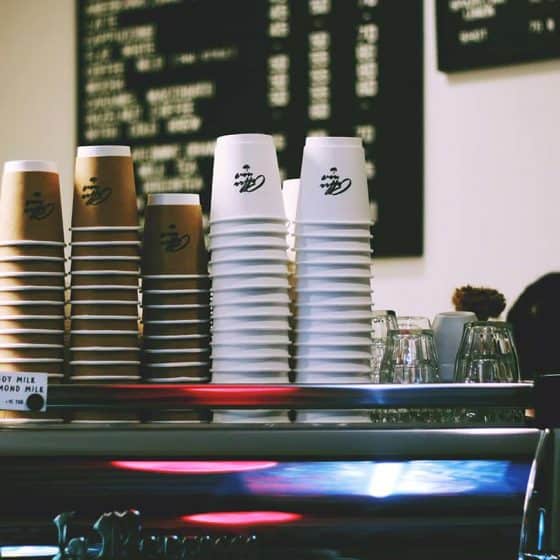 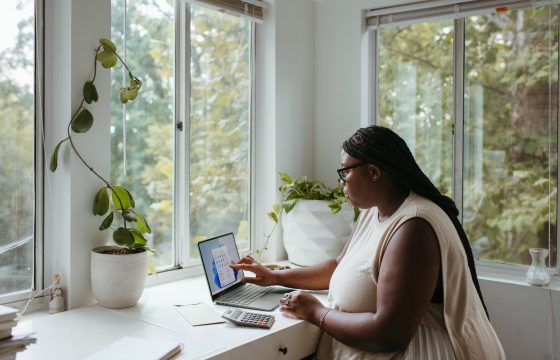 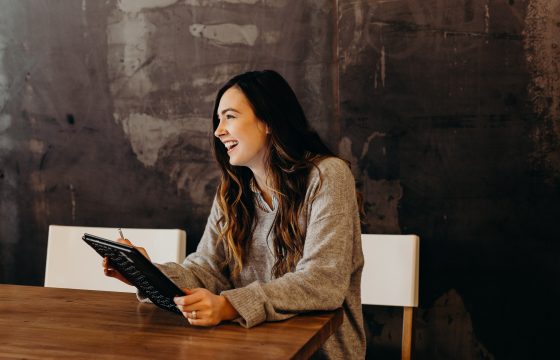 A Cork company has introduced paid menstrual leave for employees 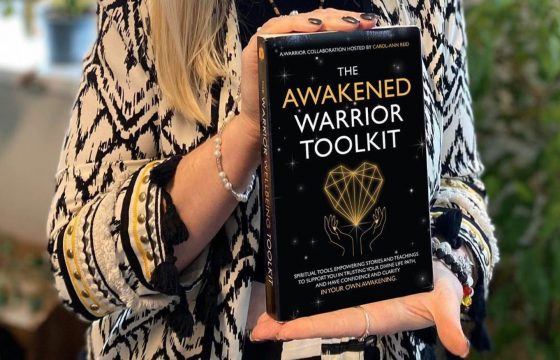