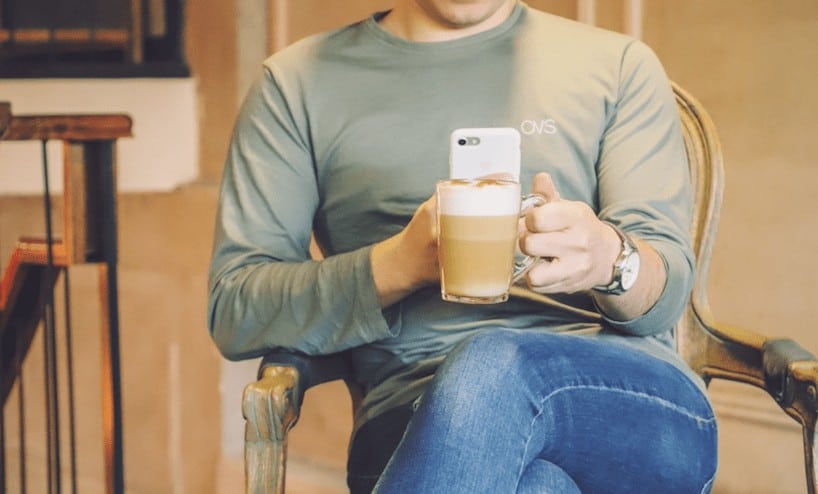 We’ve branded ourselves into a corner.

That’s the general consensus on Twitter this week after it was revealed that the new ‘We Are Cork’ logo is not exactly the original emblem of authenticity it was meant to be. 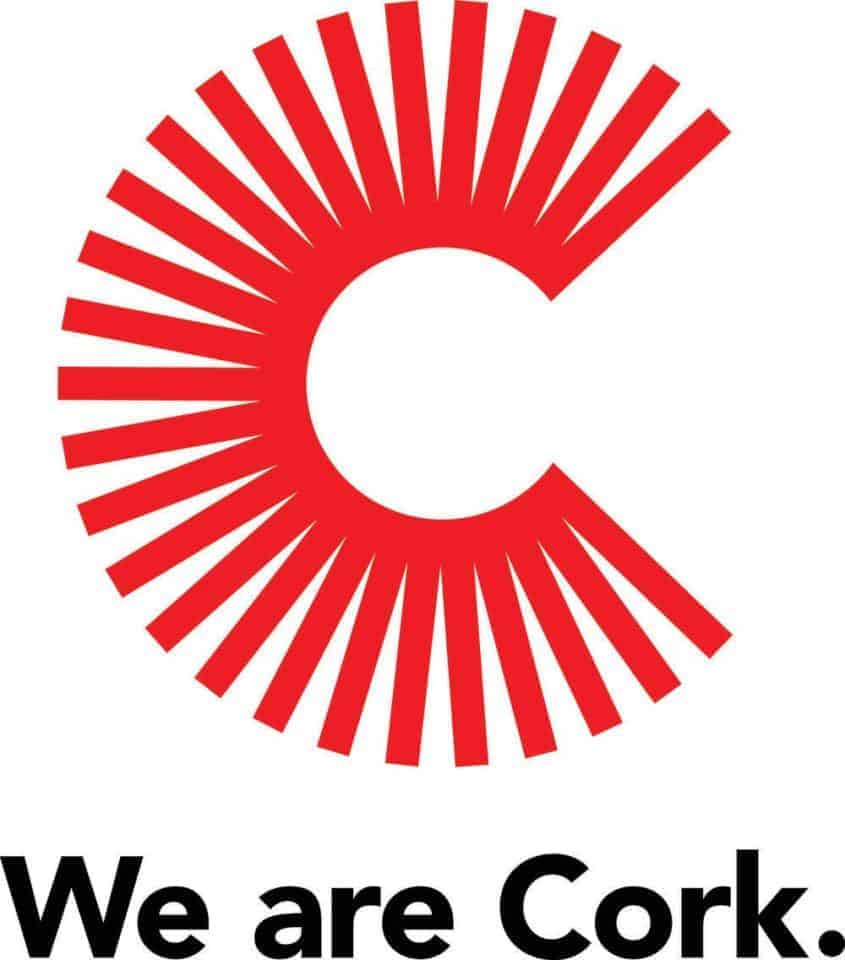 The logo, designed by a Belfast firm as part of a €300,000 marketing campaign for the city, has been the subject of some ridicule after many pointed out its similarities to other logos.

Among them, The Great British Chefs’ website and the Museu de Cultures del Món de Barcelona both employ a series of straight lines to form a large C.

We’ll let you make up your own mind about that… 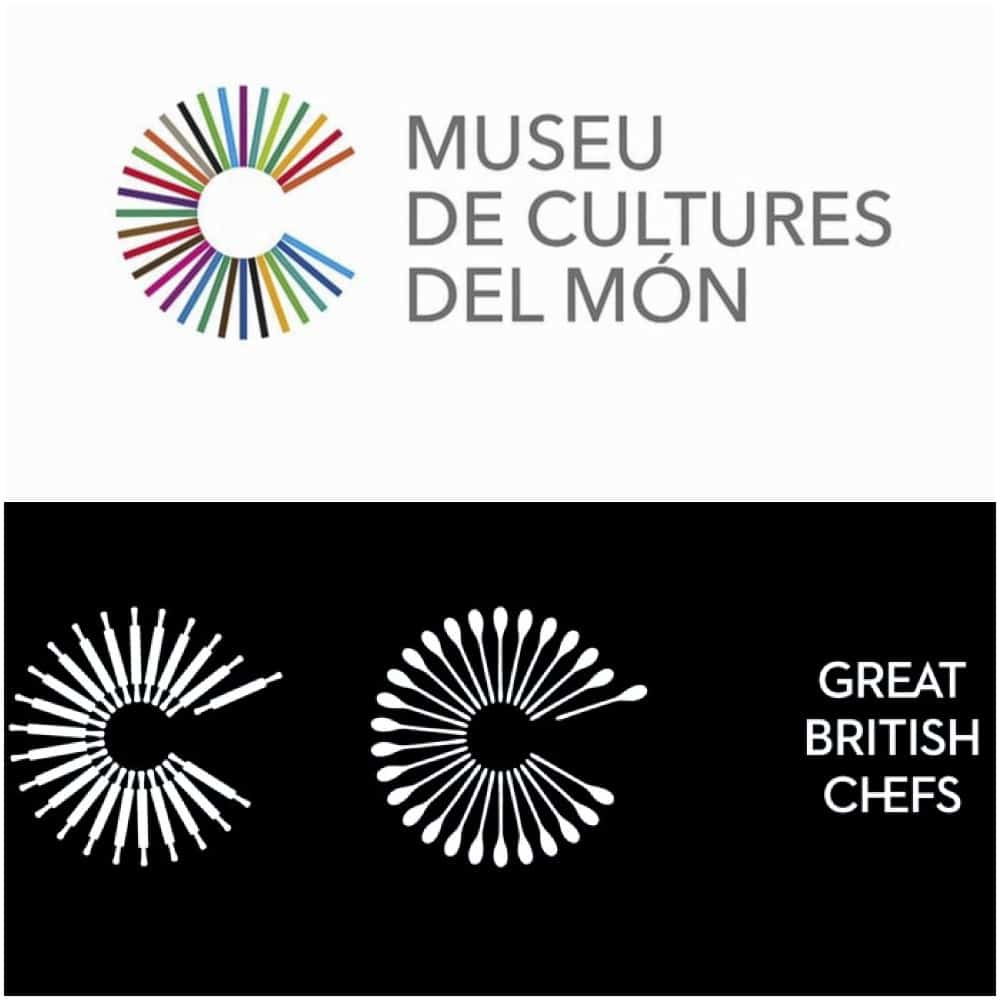 But while the Council argues that a full search covering the Irish and European Trade Mark Registers was conducted by solicitors on its behalf before the brand was registered with the European Union Intellectual Property Office, it hasn’t appeased detractors.

“I understand the We Are Cork brand hasn’t even been pushed outside of the city and county.” Labour local area representative, Peter Horgan, who submitted a Freedom of Information request to the city council on the money spent on the campaign, told The Irish Examiner.

Cork’s Twitterati approached the matter with a hefty dose of humour, which might actually be the most authentically Cork thing about the entire affair.

Here are ten of the funniest Tweets:

Delighted to have been asked to design the new #wearecork logo pic.twitter.com/Q6zeryere3

Alternative version that the client refused for being “too original” pic.twitter.com/ZxxYSos0OB

I didn’t even get so much as a ‘thanks’ for my submission. pic.twitter.com/nRZEySuWcT

I did one too pic.twitter.com/w1bViPoho3

HOLD ON A MINUTE!!! ? pic.twitter.com/ThxzqXsRNJ

Are we Cork? It looks like someone else is also Cork. #WeAreCork https://t.co/WsME7Zcw6f

What was ever wrong with this ?? pic.twitter.com/qYuszmi9Aw

Look, anyone from Cork knows they are from Cork, we don’t need to be told. It’s where we say hurley, not hurl; Coughlan, not Cocklan, where a glass of raza is me daza; and you take the auld doll to the flicks, not the cinema. #Cork #WeAreCork https://t.co/TJI6QLb8Qk

Tags: branding, We Are Cork 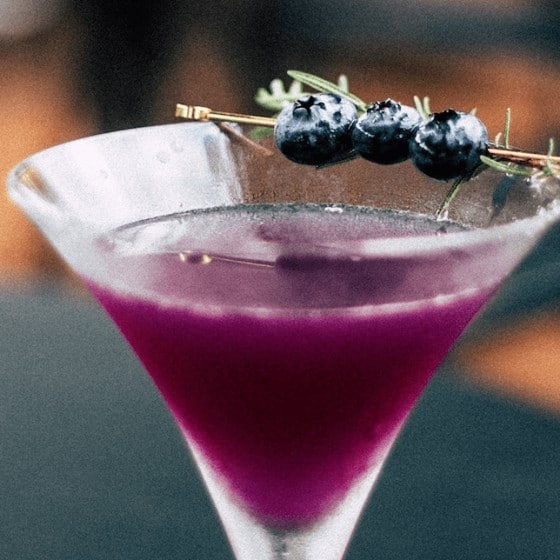 This new cocktail experience is an absolute bargain night out 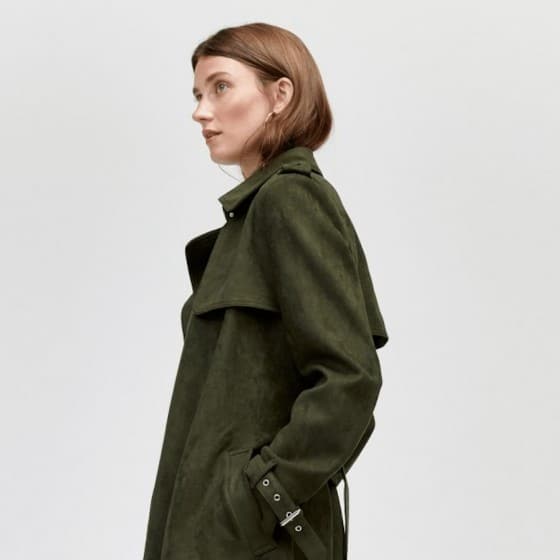 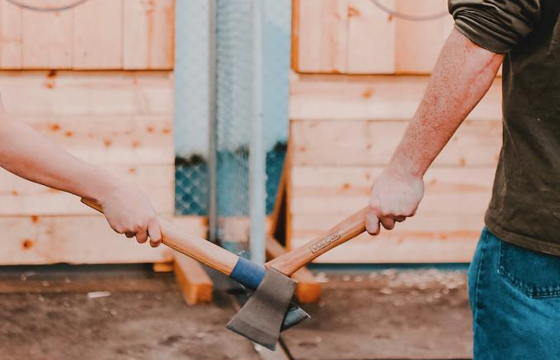 Right; who wants to fling an axe at the wall with their colleagues?