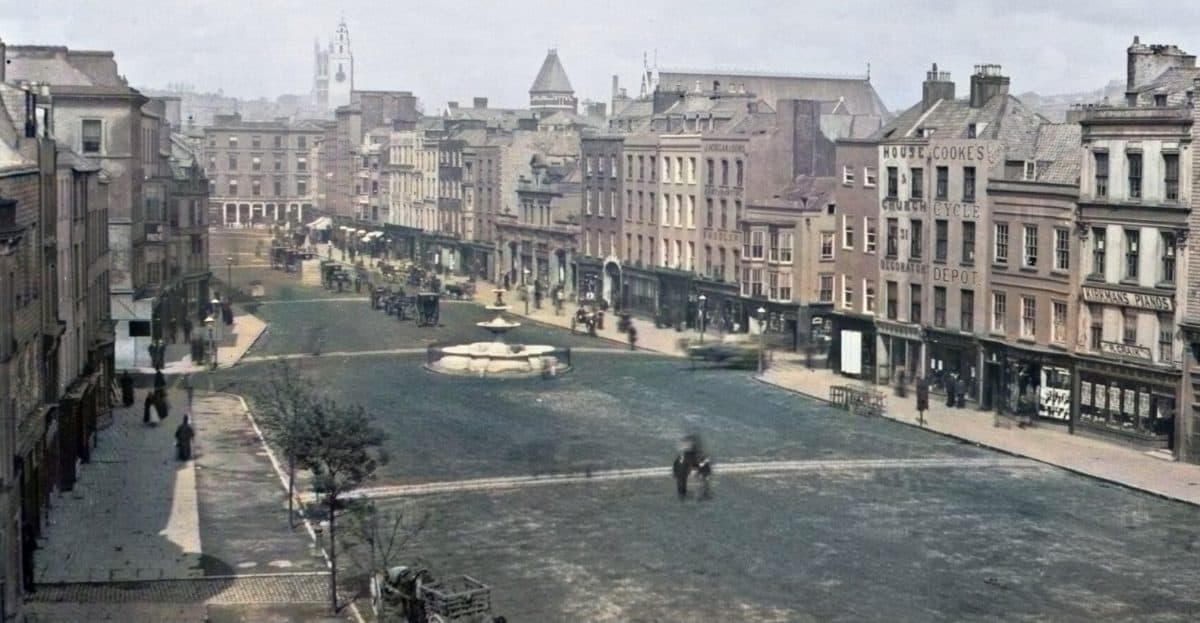 We walk past it every day.

Still, this vintage photograph of Cork’s Berwick Fountain on the Grand Parade had us reassessing its exact current location this week.

The image, captured by photographer Robert French in the mid 1890s, is part of the Lawrence Photograph Collection and was originally posted on Flickr by the National Library of Ireland.

They captioned the image: “Grand Parade as I’ve never seen it, half empty, no buses, no crowds and with the fountain in a different place!”

On first glance, the fountain does appear to be in a slightly more central position on the street. 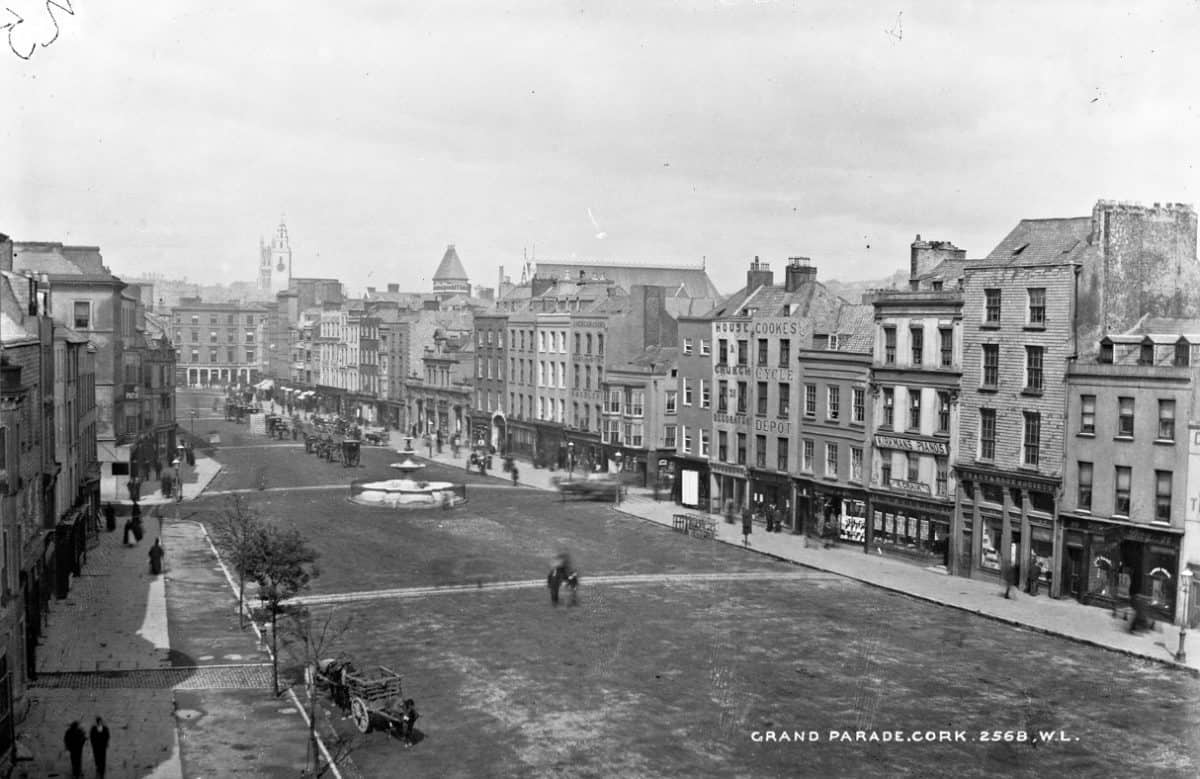 In fact, it looked so odd that we double checked: although it was carefully disassembled during the refurbishment of the Grand Parade in 2006, the Berwick Fountain was reassembled in June 2007 on the same spot where it stood for more than 140 years.

After some collective head scratching, architectural expert Rob Cross, who created the beautifully colourised version of the photograph pictured above, explained the mystery, tweeting “…the fountain is in the same place, it’s just the pedestrian landscaping around it has changed.” 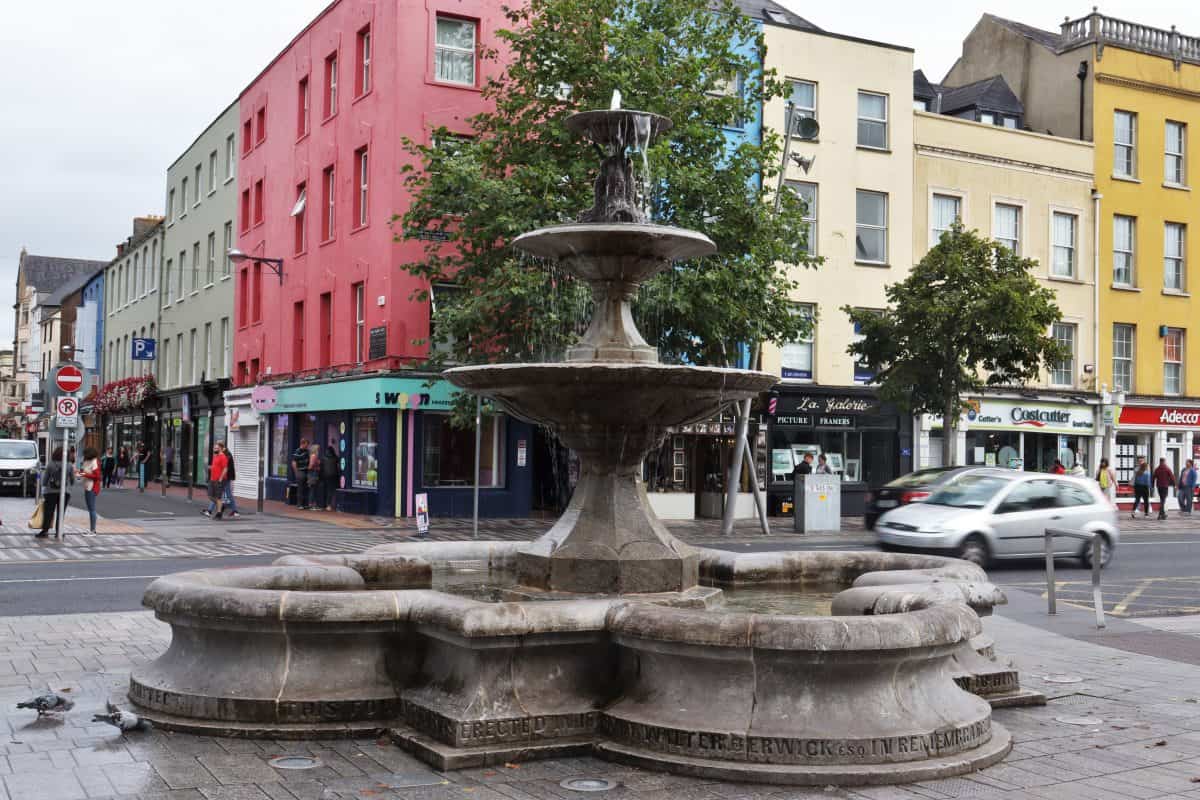 Mr Cross helpfully supplied some maps to prove his point:

That correct, the fountain is in the same place, it’s just the pedestrian landscaping around it has changed. pic.twitter.com/GJ35vDMPpX

Despite the drastically altered landscape, many of the buildings pictured remain, in some form or another, to this day.

While House and Church Decoration, Cooke’s Cycle Depot and Kirkman’s Pianos are long gone and Craik R piano tuners, the Tract and Book Society, William Day tailors and J Horgan & Sons Saddlers have long since closed, to the top of the street the image shows the Woodford Bourne building, now McDonalds, with the Shandon Steeple visible beyond it in the background.

The roof of Saints Peter and Paul’s Church dominates the skyline in the middle of the photograph, while the Grand Parade facade of the English Market is also visible.

My colourised and restored photo of Grand Parade, Cork City between 1880-1914.
Btw, the Cork Electric Tramways and Lighting Company trams operated a passenger tramway service in Cork between 1898 and 1931.🚋#Cork #Ireland #History
Original Black and White photo from @NLIreland pic.twitter.com/BSarrvknve 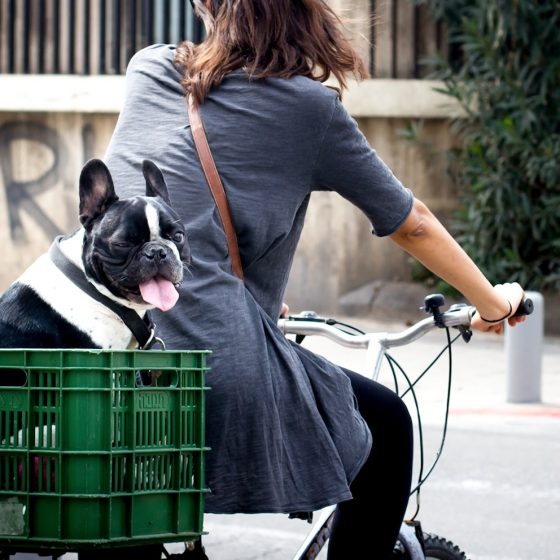 Cork’s most famous sweet shop has reopened in Shandon 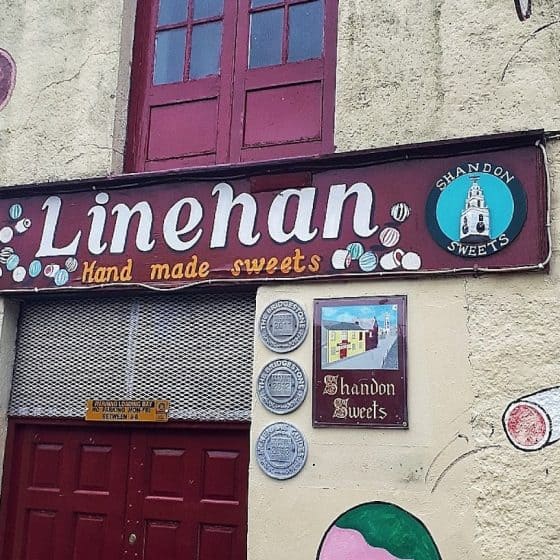 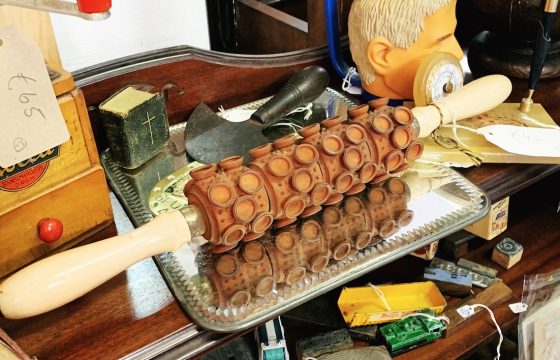