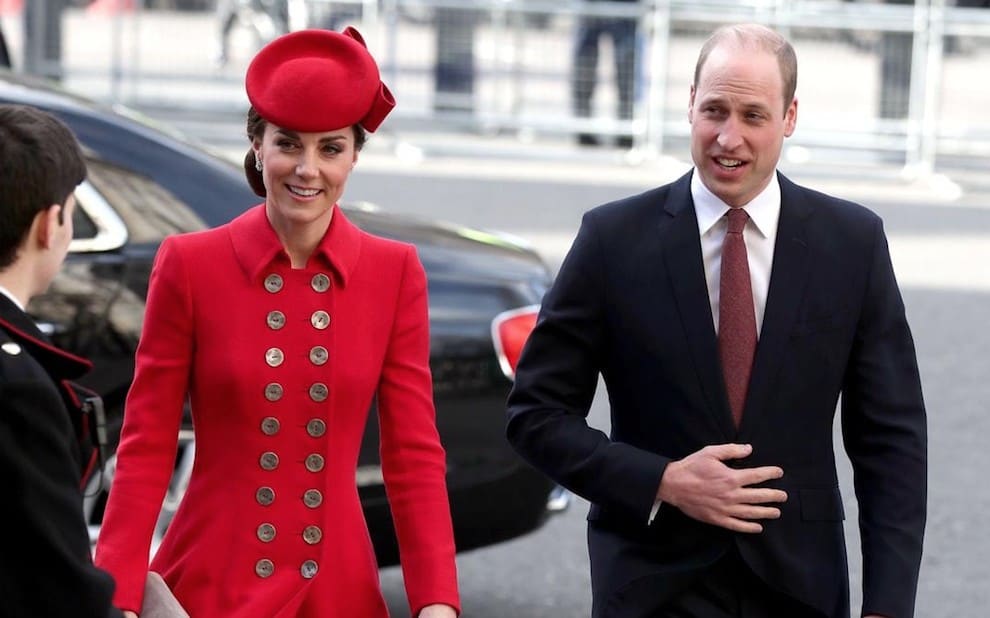 It will be a welcome getaway after a tumultuous few months.

The Duke and Duchess of Cambridge are expected to visit Cork this spring as part of a short tour of Ireland.

Prince William and Kate Middleton will undertake an official visit to Ireland between Tuesday, March 3rd and Thursday, March 5th, 2020.

The royal couple has made two visits to Northern Ireland in recent years, with the Duchess visiting The Ark Open Farm in Newtownards solo on Wednesday, but this will be their first official trip to the Republic.

While the full schedule for the visit has yet to be released, there is every chance that all eyes will be on the Rebel county some time within the three-day window; the pair are said to be especially looking forward to the Cork leg of their Irish tour after Queen Elizabeth II famously enjoyed herself here in 2011, later describing the city as ‘colourful and lively’ in a letter thanking the Lord Mayor.

The Duke and Duchess of Cambridge will undertake an official visit to Ireland between Tuesday 3rd March and Thursday 5th March, at the request of the Foreign and Commonwealth Office #RoyalVisitIreland 🇮🇪 pic.twitter.com/hIE7dZ6wYR

The Prince of Wales and Duchess of Cornwall were the second members of the Royal family to touch down on Leeside in June of 2018, where they also dropped by the English Market and enjoyed a lavish dinner thrown in their honour at the Crawford Art Gallery before staying the night at Ballyvolane House in Fermoy during a two-day tour of Cork and Kerry.

Back in 2017, Kate’s younger sister Pippa Middleton and her husband James Matthews spent two nights at the Eccles hotel in Glengarriff while they attended the wedding of Pippa’s college buddy Camilla Campion-Awwad to Oliver Jenkinson.

The visit is likely to be a welcome escape for the couple, who found themselves at the centre of the #Mexit media storm that erupted when Prince Harry and Meghan, Duchess of Sussex renounced their HRH titles in favour of independent life in January.

Prince Harry and Meghan are no strangers to the Emerald Isle themselves, having stopped in Dublin for a brief visit in 2018.

Royal visits have had a positive impact on tourism, with a 70% boost in hotel room bookings recorded after the Queen’s visit was televised globally. 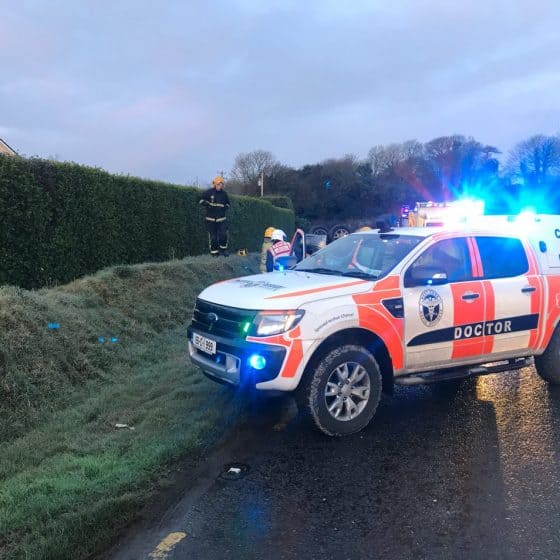 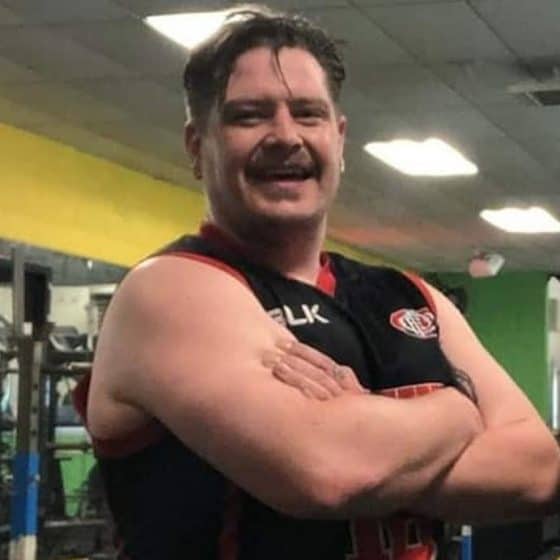 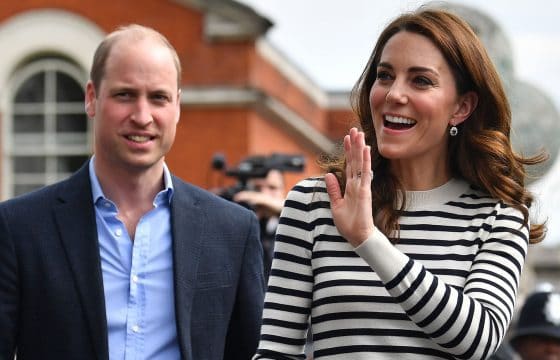 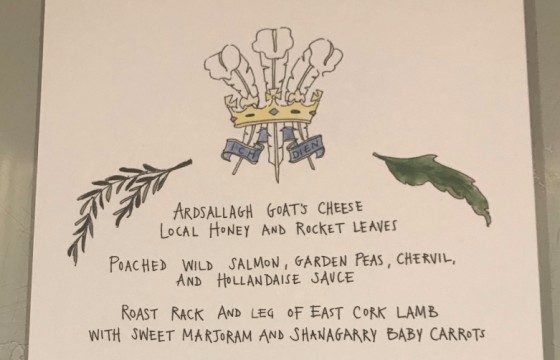 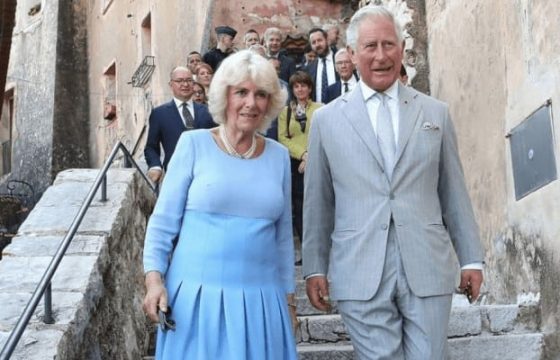