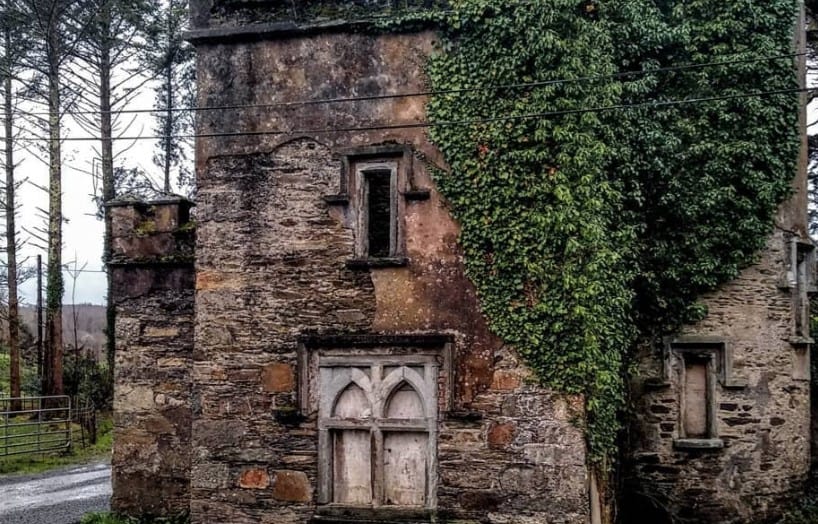 The 19th-century manor house, built near the ruins of Dunboy Castle, was once one of the most magnificent properties in the country, home to generations of the Puxley family.

These days the vast stone arches, galleries and picture windows of Puxley Manor exist in ghostly silence; the only visitors are the odd sheep or cow.

The house is difficult to access and surrounded by security fencing, but an anonymous photographer who managed to gain access has shared a collection of astonishing shots from inside the building.

The @abandoned_westcork photo tour begins at the eerie gatehouses at the entrance to the property.

Legend has it the house is cursed by the Gaelic chieftain, Donal Cam O’Sullivan Bere, whose clan was violently evicted from the land by Elizabeth I in the 1600s.

In the late 1800s, Henry Lavallin Puxley extended and remodelled the family pile, the spiralling cost of which forced him to sell the family copper mines.

Not long afterwards, Henry’s wife died in childbirth at the property. According to local lore, the heartbroken husband attended her funeral in the parish of Allihies and never returned to the mansion again.

Eventually, the Puxley mansion was burned to the ground by the IRA in June 1921 during the War of Independence.

A costly redevelopment effort (more than €60m was spent on the project) saw the mansion open briefly as a six-star hotel in 2007.

Some of the modernised rooms, as well as the glass footbridge connecting the hotel to a collection of luxury suites nearby, can still be seen today.

The financial collapse closed the doors of Puxley Manor for good and the property was abandoned once again, quickly falling into disrepair.

Hopefully one day the curse will be lifted; we quite fancy heading off to spend a weekend at this version of Puxley Manor, captured in a William Lawrence postcard, circa early 1900s: 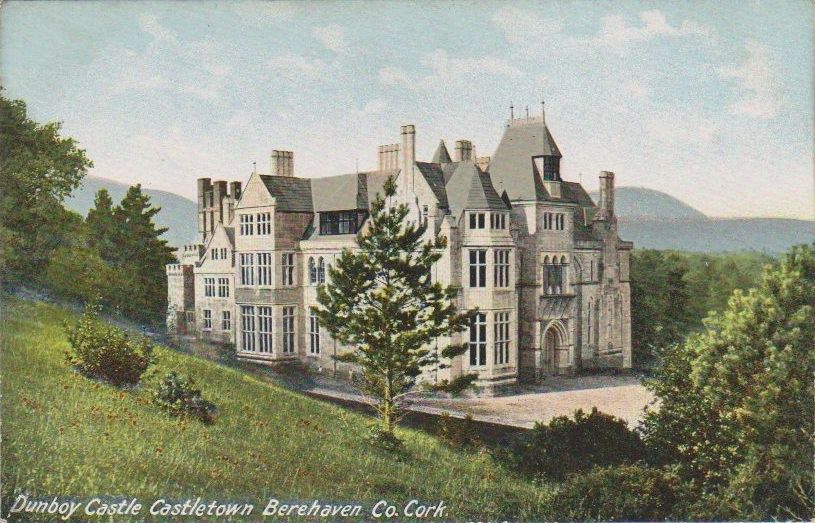 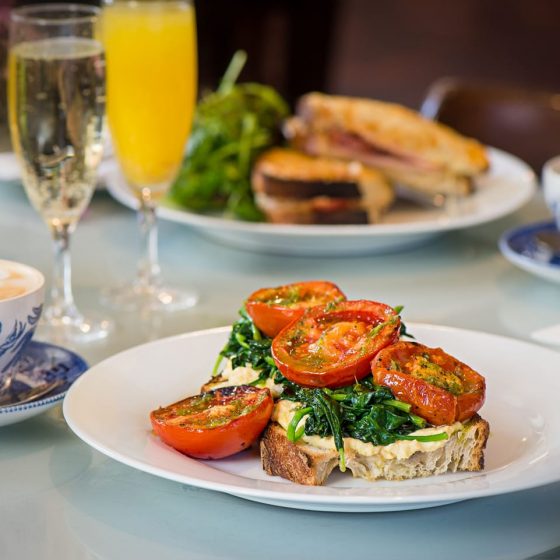 Celebrating? 6 city spots for a fierce posh lunch in Cork 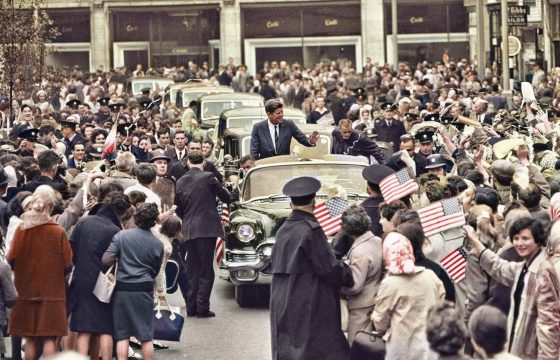 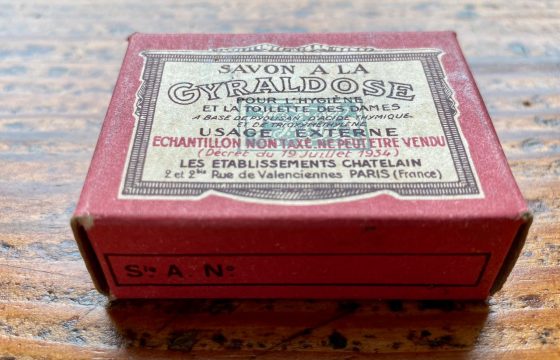