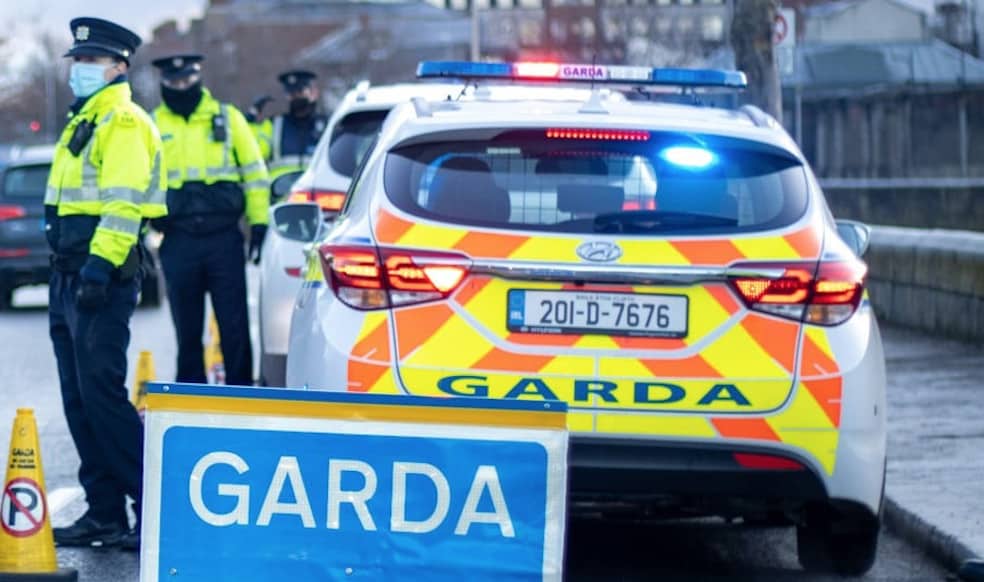 That was the plea from the Lord Mayor of Cork, Cllr. Joe Kavanagh today, as he called on the organisers behind a planned protest in Cork City on Saturday afternoon to stop the event.

The anti-lockdown march, which is likely to result in a large gathering of people, has been classed as a potential super-spreader event with the potential to create a spike in cases locally.

Gardaí in Cork have put a major policing plan in place following violent scenes at a similar event in Dublin last weekend, despite assurances from the organisers that it would be a ‘peaceful, family-friendly’ affair.

This morning, Diarmuid Ó Cadhla, Secretary of The People’s Convention and official spokesperson for the event, told Newstalk Breakfast that the likelihood of violence was “infinitesimally small.”

“We are collaborating with Gardaí here in Cork as well and we have people who are experienced in organising public assembly and we will be vigilant,” he said.

Still, the event has made many city residents and businesses nervous, among them Goldberg’s bar in the Docklands, where management announced they plan to close on Saturday “due to concerns over the organised protests taking place in the city”.

‘All our efforts could go out the window’ – Lord Mayor

Lord Mayor of Cork Cllr Kavanagh said a large gathering could undo much of the good work that has been ongoing in Cork to reduce Covid-19 outbreaks in the community.

“I’m not a medical expert and don’t claim to be but we’re all guided by medical experts who actually know what they are talking about.” the Lord Mayor said.

“What they have quite clearly stated is that any large gathering should be avoided and tomorrow qualifies as a large gathering, so I’m calling on whoever is organising this gathering to please cancel it.”

“We are now one of the top counties and cities in the country in terms of case numbers and the resilience of the people of Cork is absolutely exemplary – I am so proud of what Cork people have achieved. All this effort that has taken weeks and weeks to achieve could go out the window tomorrow.”

Cllr Kavanagh said he fully understood that people are frustrated by the ongoing restrictions, but reiterated that now is not the time for a large gathering.

“I fully understand the frustration of people – for a year people have felt caged, their lives have been restricted, their ways of life restricted, their businesses have suffered, they’ve lost loved ones in a lot of cases but unfortunately the type of event that’s proposed in our city tomorrow could present all kinds of problems for the people of Cork in the long term.

“For the sake of your communities, our businesses and most especially our loved ones, I urge people thinking of going into the city to this event tomorrow to avoid doing so.” 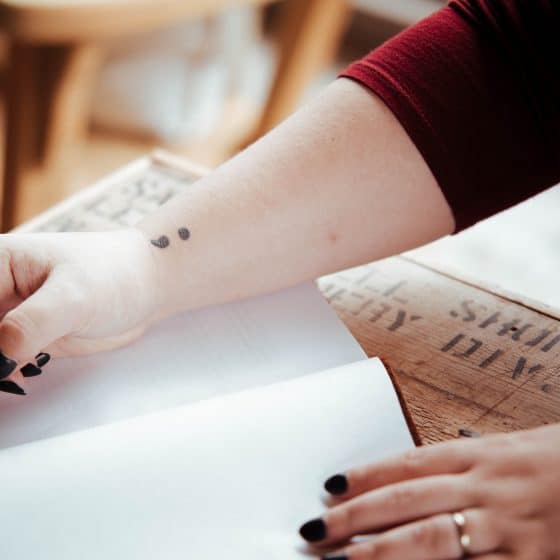 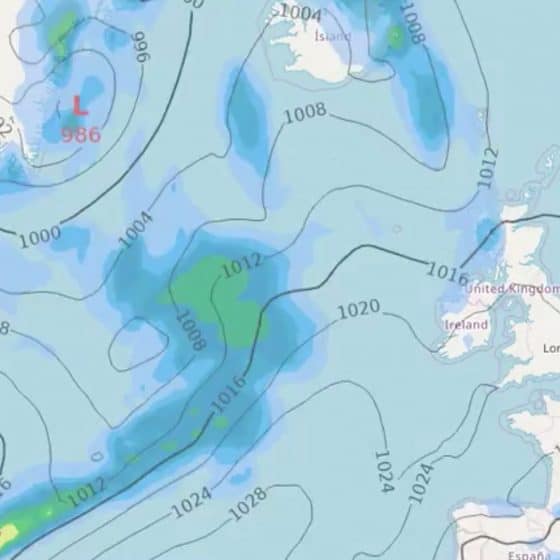 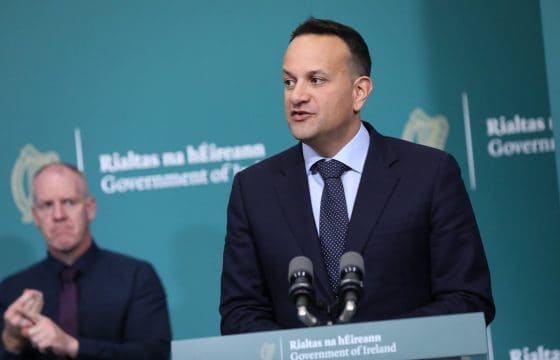 Ireland ‘on track’ to ease more restrictions on May 4th – Tánaiste 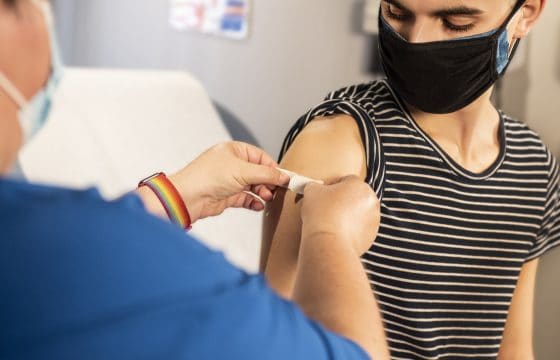 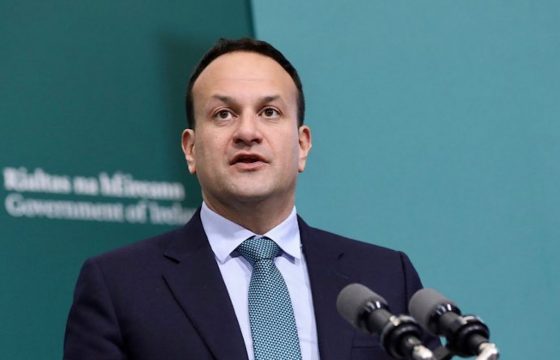 Covid-19: ‘It’s still too soon to go back to the office’ – Tánaiste