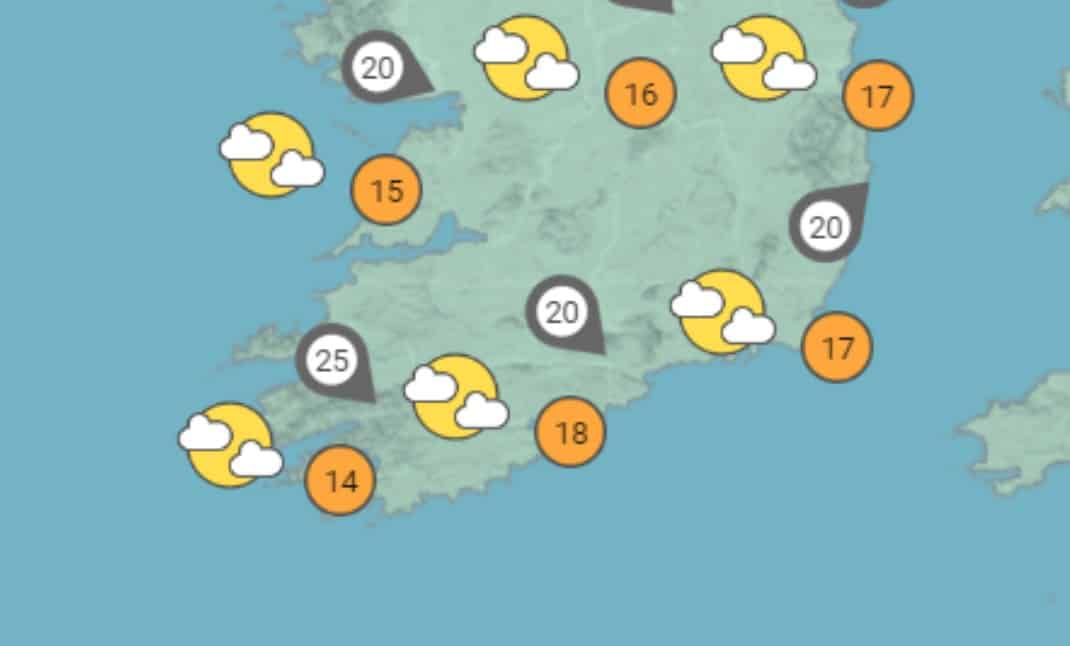 Temperatures are set to reach up to 18C today.

But while Cork basks in the tail end of an Indian summer, there are some more familiar autumn weather conditions on the way.

It will be largely dry and clear tonight with patchy cloud and just isolated showers, mainly near the west coast. Met Éireann is predicting lowest temperatures of two to five degrees with a touch of frost possible.

Tuesday will begin dry and bright with sunny spells, growing cloudier as the day goes on, with isolated light showers likely.

Rain on the way

“Rain will start to push in along the west coast in the evening.” said a Met Éireann forecaster.

Brightening up from the west this morning with plenty of sunshine developing later today, after a dull and damp start. Outbreaks of rain and drizzle with patches of mist and fog will clear eastwards, with just a few well scattered showers following. Highs of 14 to 17 degrees. pic.twitter.com/uC5tsz7Hpg

“Light southerly or variable breezes will increase moderately in the afternoon, freshening in the west as the rain arrives. Maximum temperatures of 13 to 15 degrees.”

Tuesday night will be wet and windy with “heavy and persistent” rain countrywide and potential for spot flooding.

“A transition to showers will be underway in parts of Connacht and west Munster by dawn, however. Lowest temperatures of 9 to 12 degrees.” 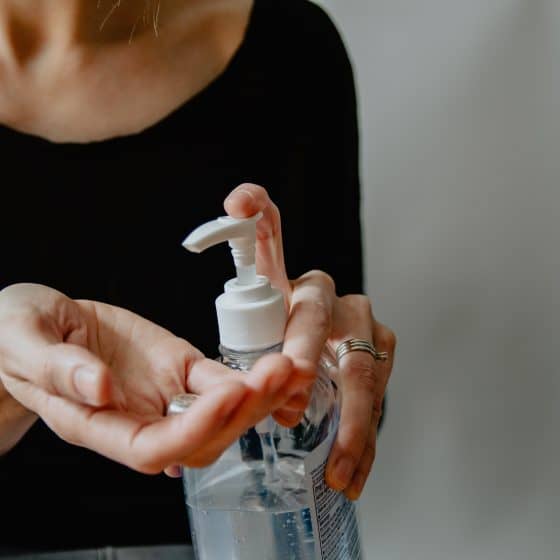 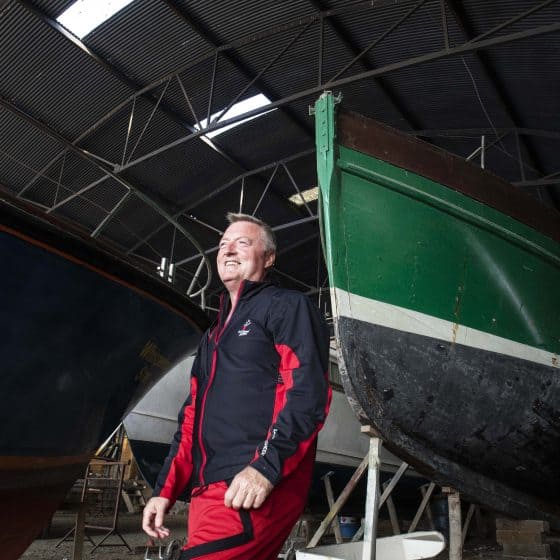