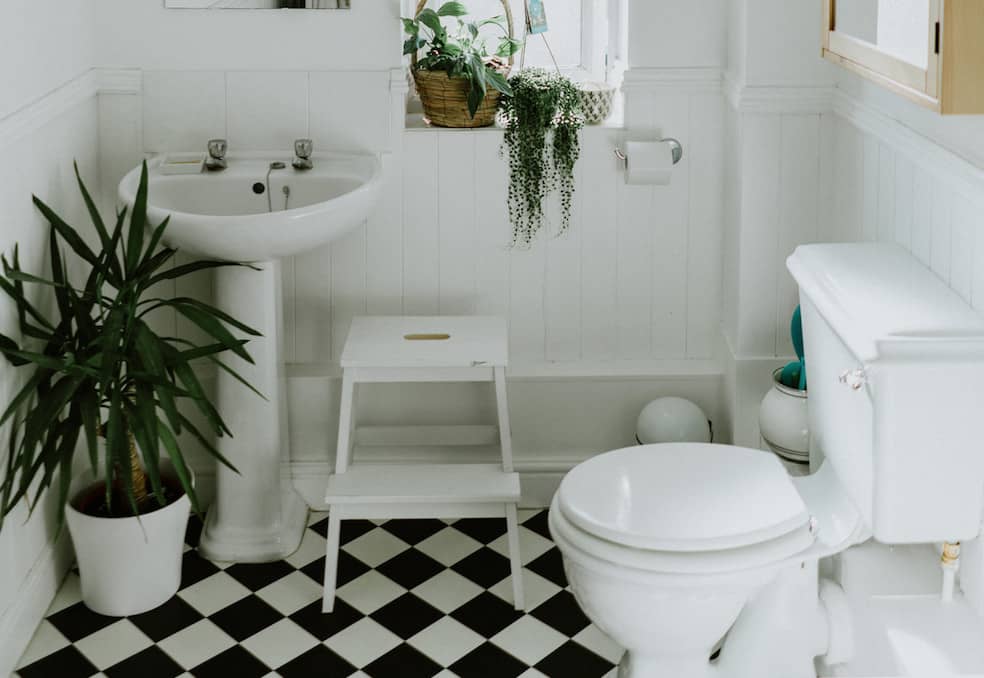 A new survey has revealed that Irish people are making a major hygiene mistake in the bathroom; a staggering 57% of people in Ireland do not close the toilet lid before flushing.

The remaining 23% must be aware that the flush action stirs up a tornado of microscopic toilet particles (*shudder*). This will then mist and settle on every surface of the bathroom, including your handtowel and the bristles of your uncovered toothbrush.

The grim findings were released by oral care brand L.A. PACIFIC ahead of World Oral Health Day on March 20th.

And the stomach-churning revelations don’t stop there… 58% of people have gone six months without replacing their toothbrush and more than 10% of those have not changed their toothbrush in over a year, choosing to brush away with ineffective, worn-out bristles for 12 months or more.

While 68% of those questioned would refuse to allow a partner to use their toothbrush, the remaining 32% are happy to share oral bacteria with those that share their bed.

In an interesting gender split, 42% of men surveyed were happy to share their toothbrush with a partner, while only 29% of females said the same.

“Sharing could risk transferring saliva, bacteria and even blood with another person.” said a spokesperson for L.A. PACIFIC. 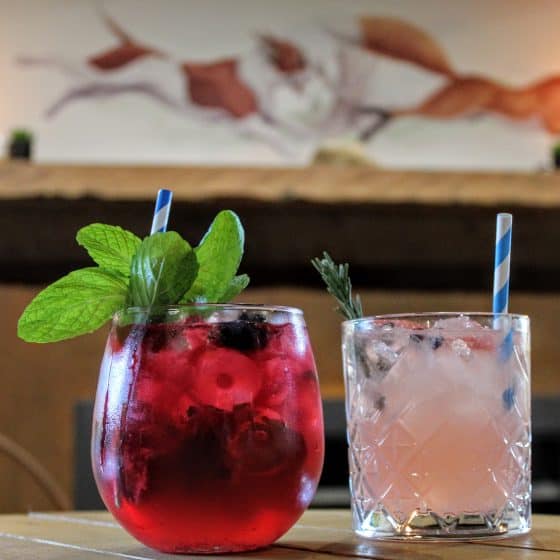 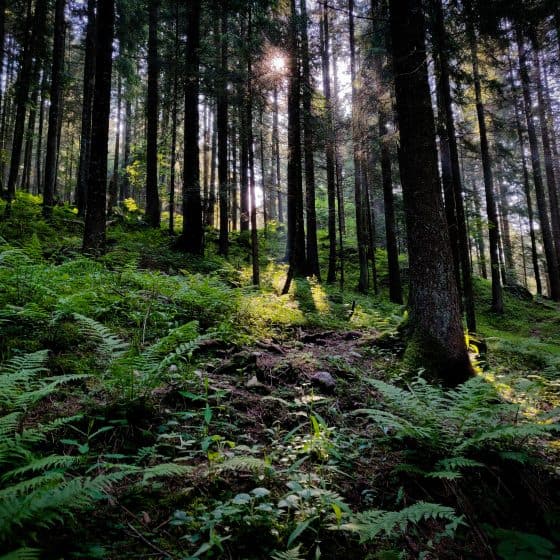 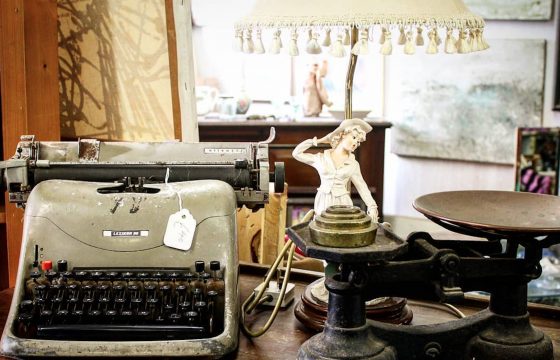 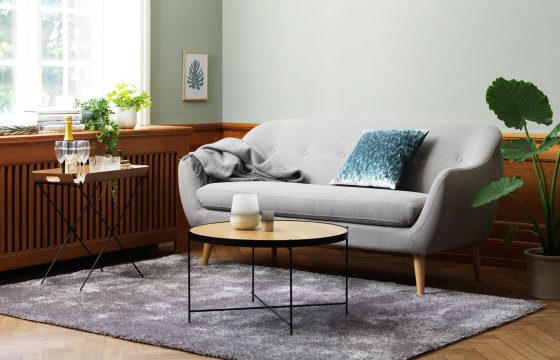 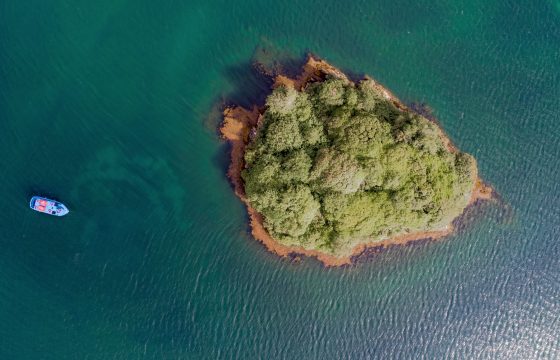