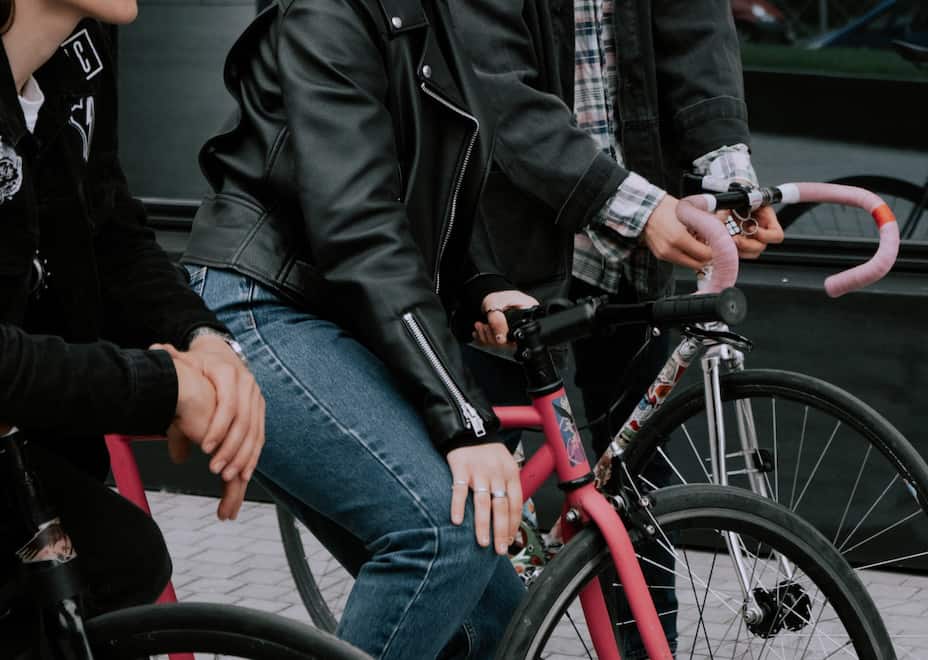 How about a history lesson on wheels?

Walking tours have long been a staple on Cork’s tourist trail.

Recently, however, more tours aimed at us ordinary city dwellers have popped up, from historical kids tours to self-guided street art audio tours– and they’re proving a huge hit with locals.

Now you can explore the city by bike on a new ‘Georgian Cork’ tour, which will teach you all about Cork’s rich, architectural heritage from the Georgian era while spotlighting the urban interventions carried out in the early 1800s around the time of the Napoleonic Wars.

The short route will begin at Peg Twomey’s on the Coal Quay and take participants on a trip through areas including Washington Street, the Butter Market in Shandon and the site of the Harbour Commissioners, to name but a few.

Cyclists will stop at each location to hear a story about its past.

The expedition will be operated by the ambitious Adam of Vélopoleon who cycled from Cannes to Waterloo, along with his two buddies Simon and Aengus D’Arcy, to mark the 200th anniversary of Napoleon’s final campaign.

The cycling tour is completely free and takes place on Saturday, May 7th, 2022 at 1:30pm, meeting on the Coal Quay. A Cork Cycling Campaign event, the tour is supported by Cork City Council’s Heritage fund. 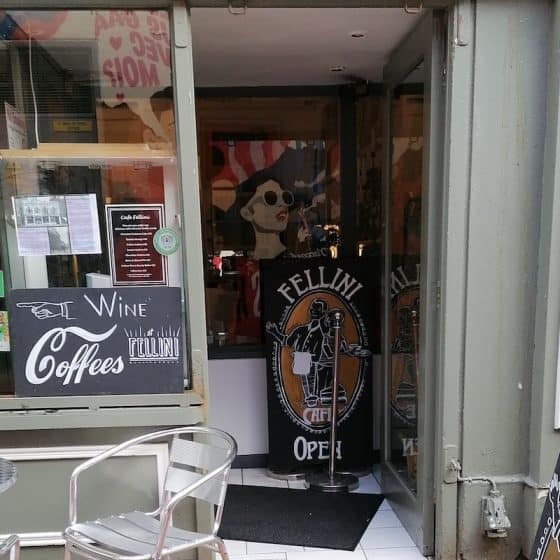 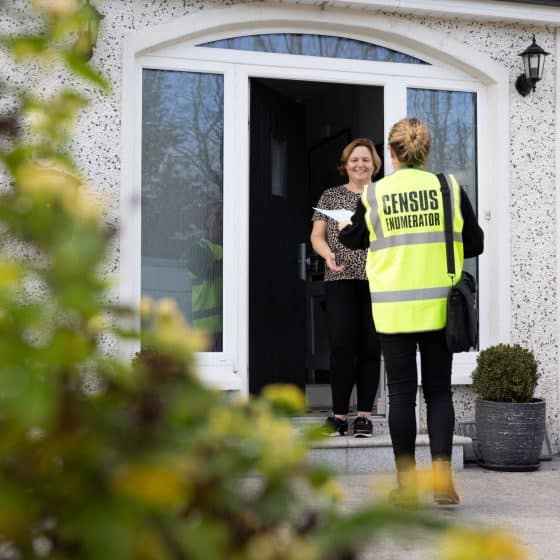 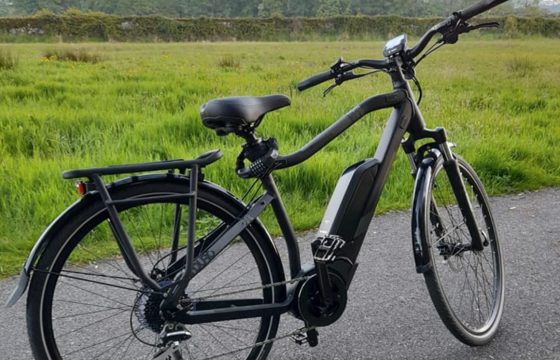 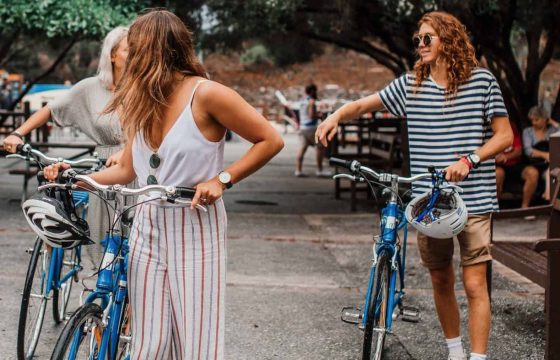 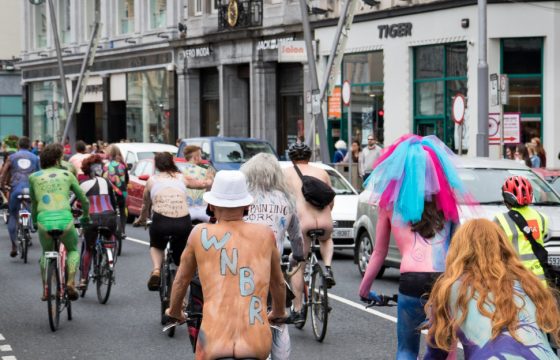