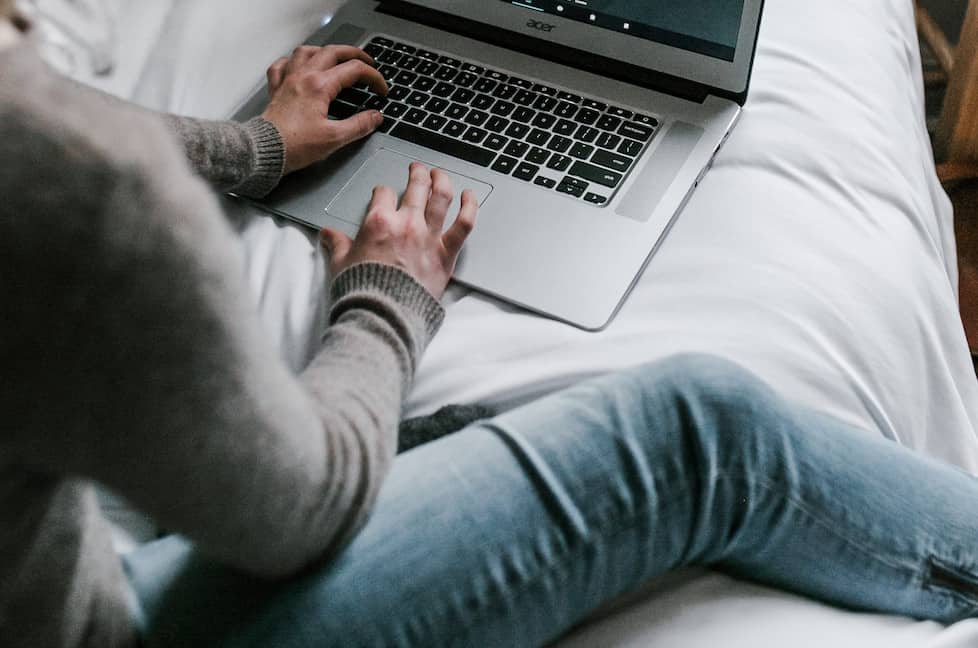 That’s the message from the experts this week as thousands of taxpayers throughout the country receive notification from Revenue that their Preliminary End of Year Statement is now available this Friday, January 15th.

At least 40,000 people in Cork are currently receiving the pandemic unemployment payment (PUP), but many workers will be surprised to learn that they may now have a tax liability as a result of receiving either PUP or the Temporary Wage Subsidy Scheme (TWSS) in 2020.

Taxback.com say the amount people owe will vary vastly depending on a range of actors such as pre-payment income and employer top-ups.

“The notification of the tax liability from Revenue is likely to come as a surprise to many and a shock to others,” said Marian Ryan, Consumer Tax Manager at Taxback.com.

“A lot of PUP and TWSS recipients are simply unaware that these payments will have given rise to a tax liability and even of those who expected it, many will be surprised as to exactly how much they owe. For many more, the news will simply be the source of anxiety for people who are already financially stretched.”

How much could I owe?

The amount people will owe will vary greatly from person to person, depending on their circumstances, their earnings pre and post TWSS and if their employer subsidised the TWSS with additional income and topped up the employee’s gross weekly wage.

“For example, a typical worker on €35,000 who received the TWSS payment which wasn’t topped up by their employer can now expect to owe Revenue approximately €429. If the same employee received the TWSS and their employer topped-up their gross weekly wage, they can now expect to owe approximately €1,334 in PAYE & USC.” said Ms Ryan.

“Similarly, a worker on €67,500 whose income was topped up by their employer to the maximum allowable amount would now expect an underpayment in the region of approximately €2,837.”

It’s not due right away

According to Ms Ryan, the main thing to bear in mind at this point is that Revenue has already said that this tax liability will not fall due this year, or even next year.

“Although the option is available to taxpayers to clear the underpayment, people are not expected to make a lump sum payment. Instead, what will happen is that Revenue will reduce a person’s tax credits over a period of between two to four years, commencing in 2022”.

What to do next: 5 steps

Taxback.com say that anyone who receives a notification of a liability from Revenue should consider the following 5 steps: 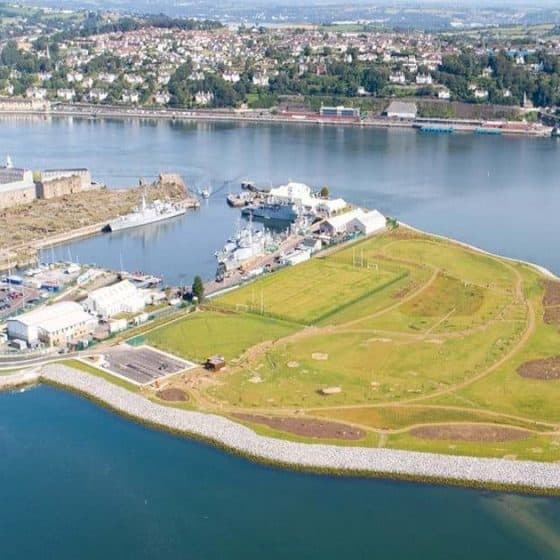 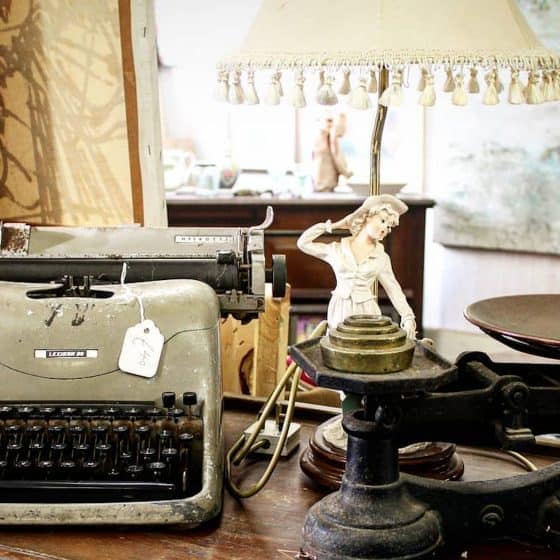 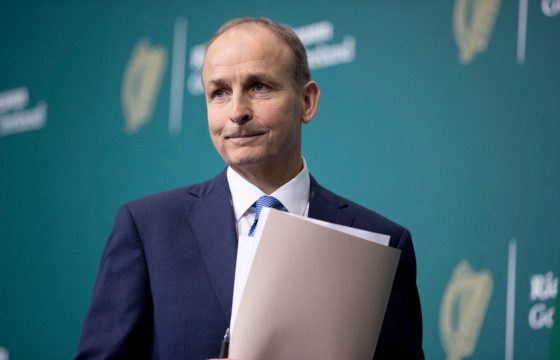 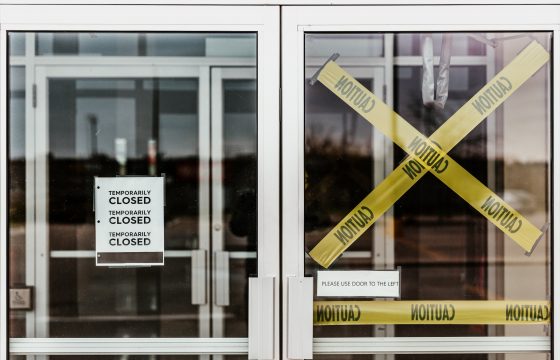 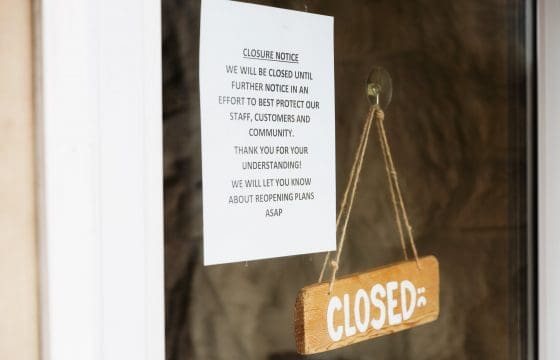