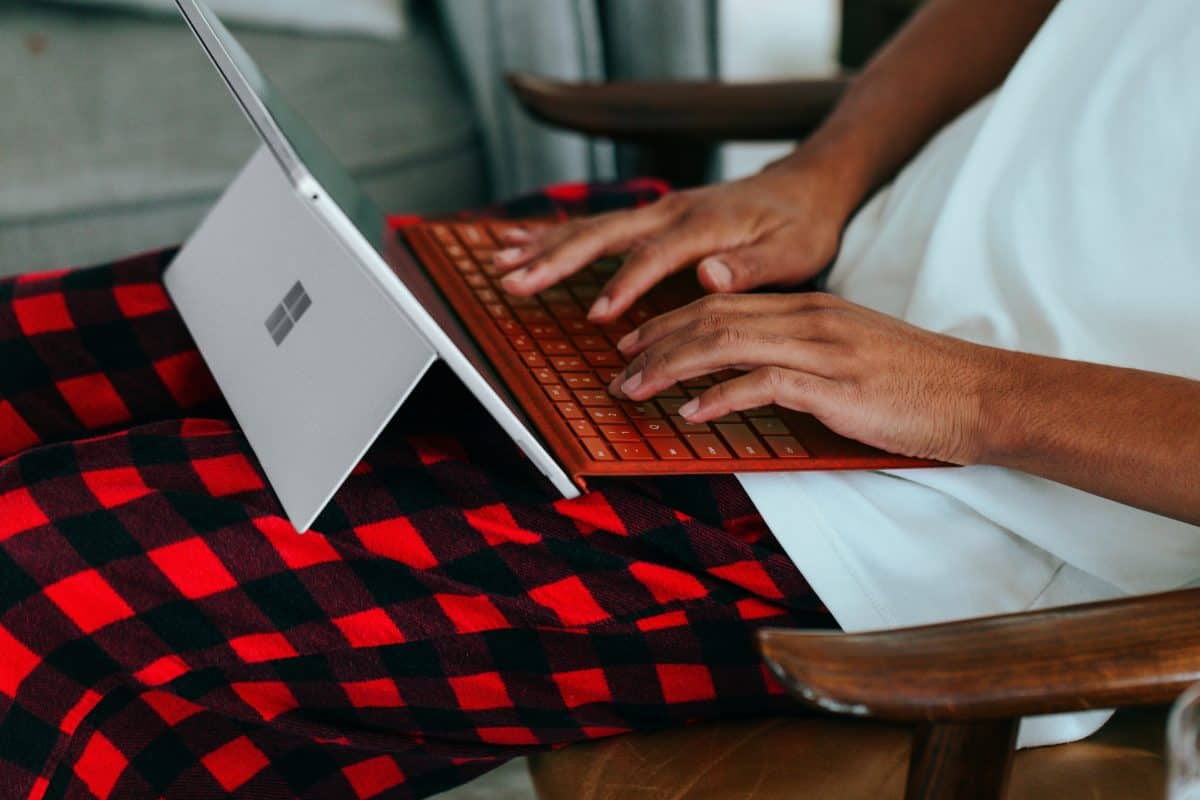 But if you’re none the wiser about what all those figures mean for your pocket, you’re not alone.

According to a survey of over 2,200 taxpayers in the run-up to the budget, four in ten people said they simply do not understand changes in taxes and would like to see those in power speak in more simplified layman’s terms so that people can really understand what Budget 2022 will mean for their household.

“What the Government should really be looking at now that the announcement has been made, is whether or not the changes and their impact have been communicated effectively to taxpayers across the board.” said Marian Ryan, Consumer Tax Manager at Taxback.com, the company behind the survey.

While petrol and diesel prices rose by 2.5c and 2.1c respectively overnight thanks to the carbon tax increase and cigarettes are 50c more expensive than they were yesterday (around €15 for a box of 20), most of the new measures come into play next year.

Here are the two changes most likely to affect your household:

Yesterday’s announcement of the €1,500 increase of the standard rate band to €36,800 should come as good news to those paying the higher rate of tax, with high earners likely to see an increase in net pay of approximately €420. Unfortunately, it will do little to help those who are most likely to be unable to absorb annual consumer price increases i.e. lower-income earners.

“However, the increase of €50 to both the PAYE and Personal Tax Credits will be welcomed, and so too will the increase of €608 on the second USC band which will result in an additional income of approximately €115 per year for the lower-income earners,” said Ryan.

“We are very glad to see changes being made to the tax bands. The personal tax bands have not been adjusted in this country since 2019, when it increased from €34,550 to €35,300. This means that, in effect, price rises that have occurred since then, have directly reduced the spending power of workers.

“The current overall inflation rate is 2.8% but if you look at the Consumer Price Index, you’ll see that in the last 12 months alone transport costs have increased by 10.2%, while housing, water, electricity, gas and other fuels have all seen a +7.3% rise in prices.”

While the move has been welcomed by those working from home, the monetary impact will not be huge – particularly for lower-income workers.

“This is certainly a move in the right direction to support the migration from office to remote working, but we would hope to see greater incentives and reliefs introduced in the coming years.”

“For now, we would really urge remote workers to utilise these reliefs and monetise the changes, so as to benefit their pocket. According to the Revenue in a Tax Strategy Group (TSG) paper on working from home, 875,000 people have been remote working, but just 90,000 people made a claim for tax relief for working from home as of May this year.” 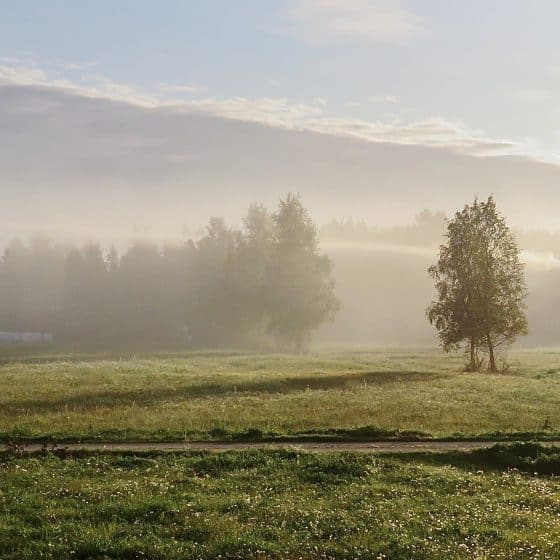 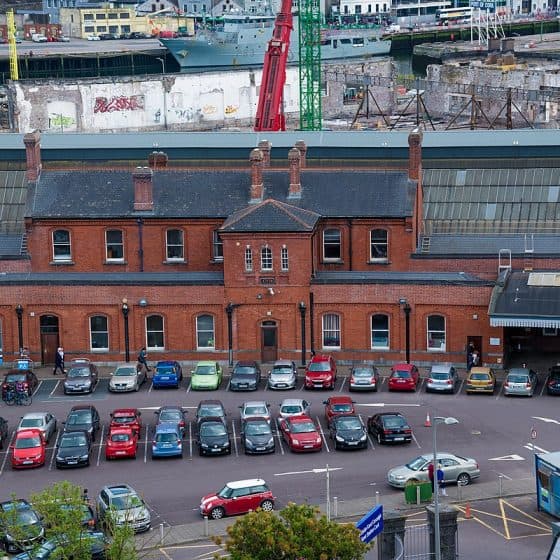 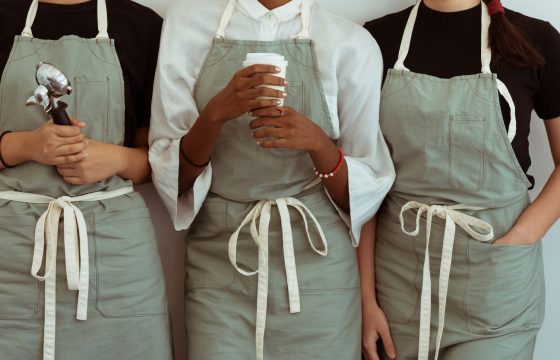 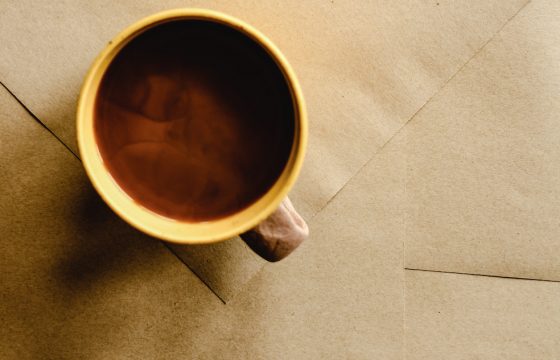 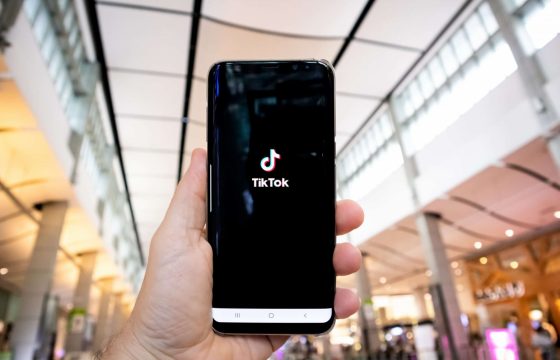