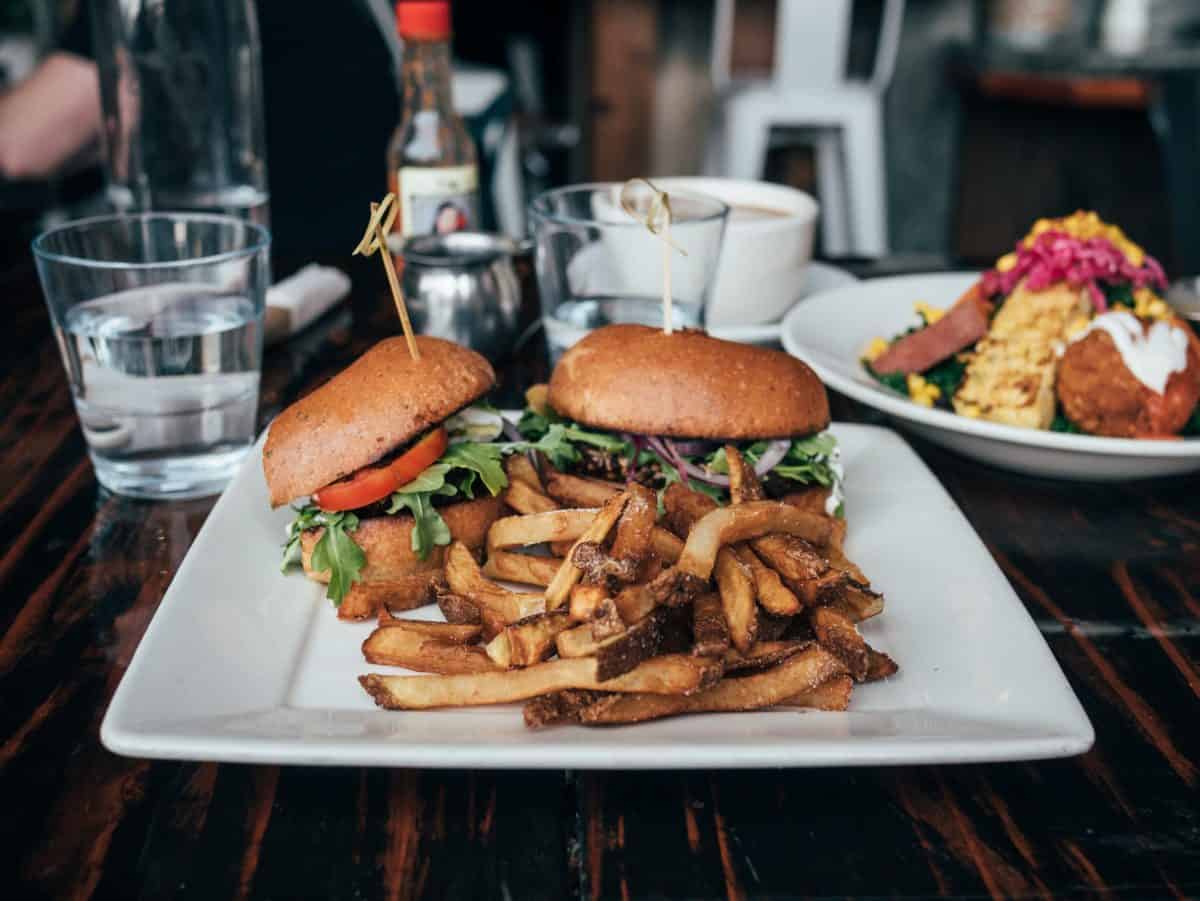 If you plan on going vegan in 2020, a Cork restaurant is hosting a five-week pop-up menu that will make the transition much easier.

Vish, a new plant-based concept, opens at Electric on the South Mall on January 10th, 2020, running every Friday and Saturday until February 8th. 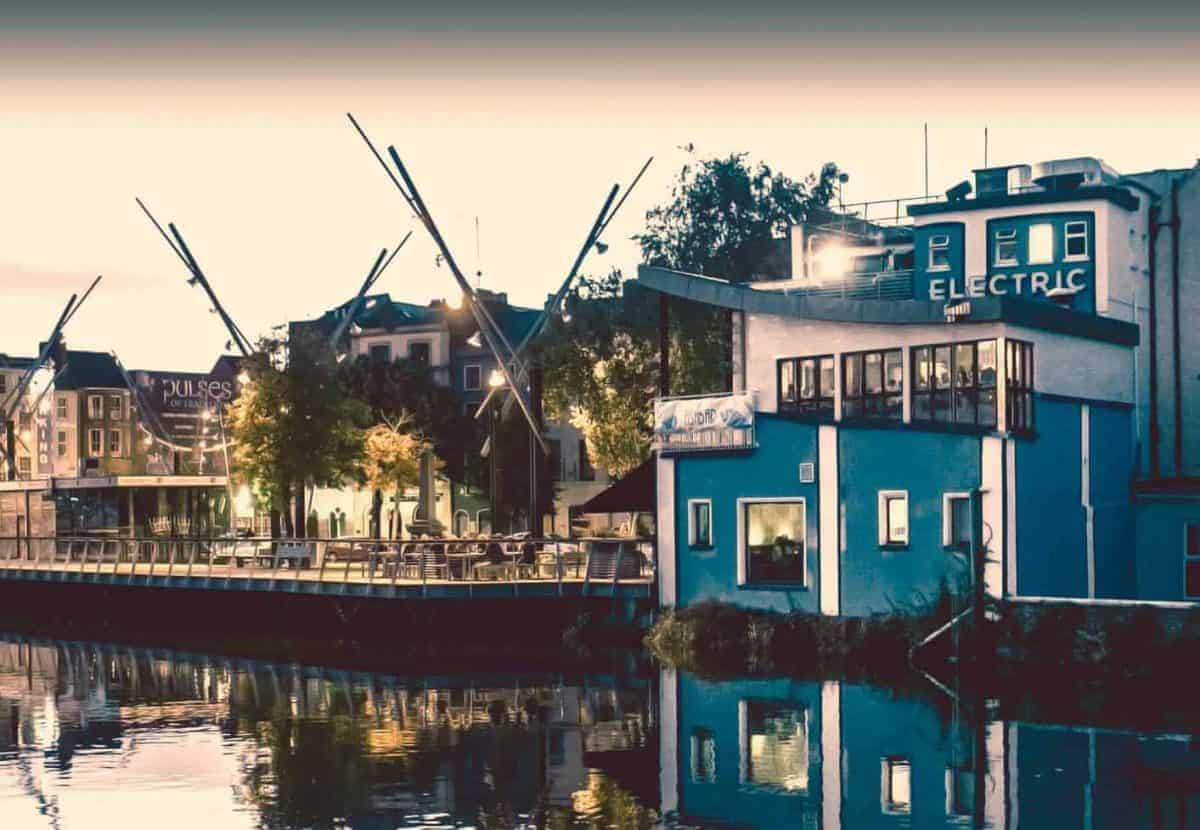 Whether you’re vegan or just vegan-curious, the menu looks very enticing indeed, with starters such as Avocado Arancini with confit garlic aioli and Palm Heart Calamari with lemon and caper.

With a Winter Warmer Hot Pot and BBQ Bao buns on offer too and a decadent dessert menu (we’re already eyeing the deep fried cinnamon donut with blueberry non-dairy ice cream) even dedicated carnivores are likely to be convinced to skip the meat at least once a week.

With three courses for €30, it’s also a bargain night out during the dullest month of the year.

“We asked each of our chefs to come up with their own menu and each one will run for a weekend.” says Electric owner Ernest Cantillon.

“Looking forward to seeing whose menu is the most popular and trying some of the unusual dishes.”

Here’s a look at the first menu: 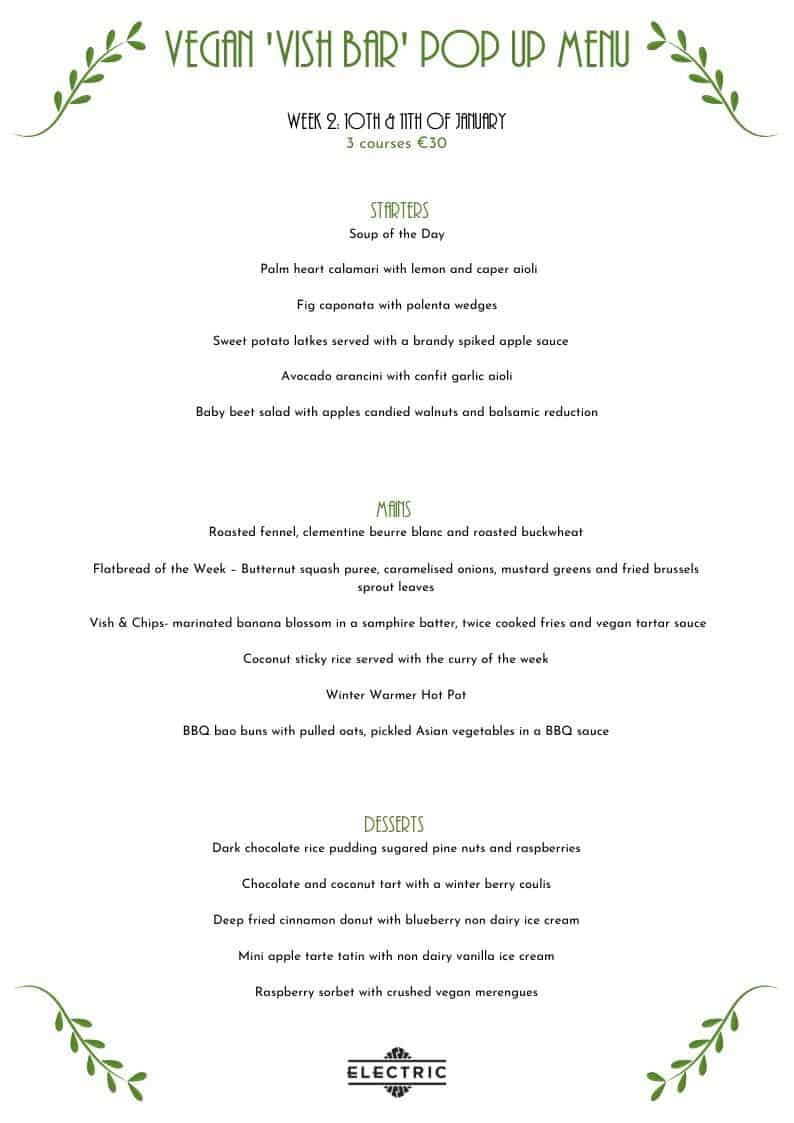 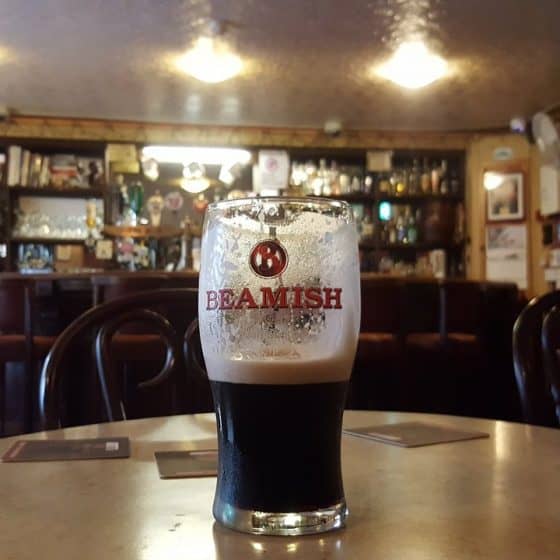 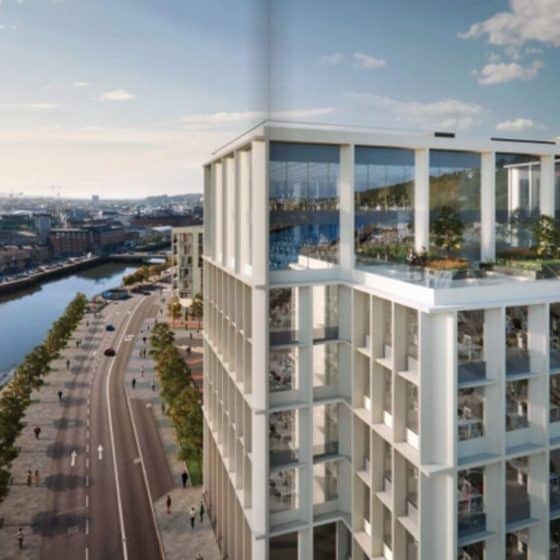 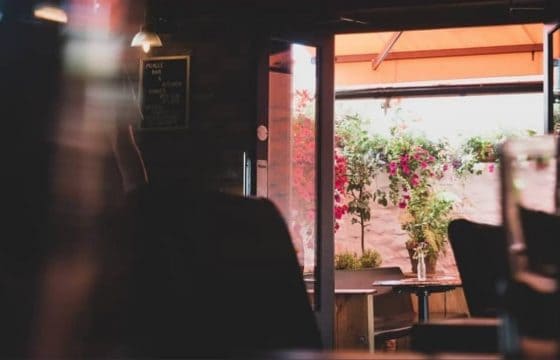 To Barrack Street, where Pigalle reopens this week with a brand new menu 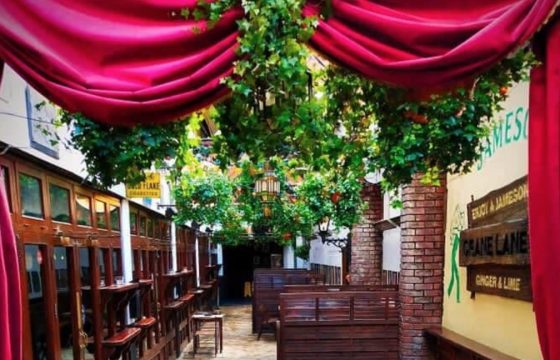 The Crane Lane is open for business, with a new, socially-distanced layout 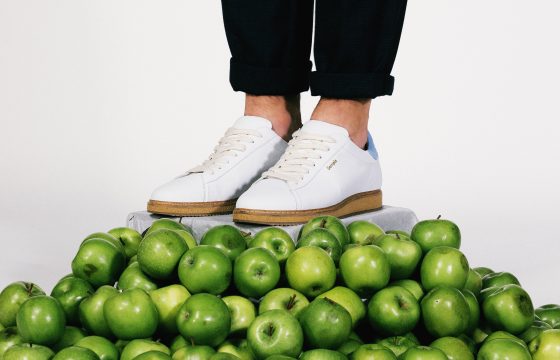