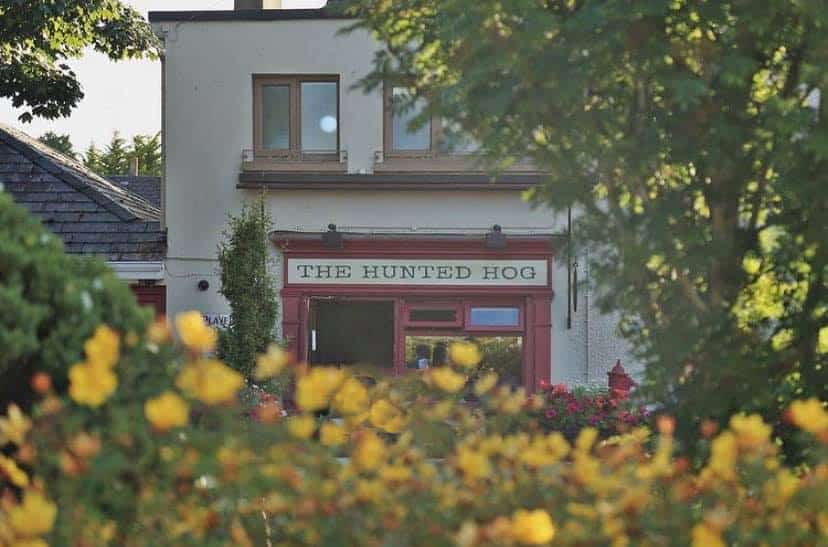 It’s that time of the week again.

You’ve cycled through all the tried and tested fare in your kitchen repertoire; all the pasta bakes, all the casseroles, leftovers for lunch… that curried thing with the lentils.

Now it’s finally time to let someone else do all the work and plan the weekend takeaway.

Lately, we’ve taken to mixing things up to keep things interesting. For instance; you could order in a Sunday feast instead of your Friday night pizza, head out for a stroll and collect some burgers and beer on the way home.

In these strange days we have to make our own fun, right?

Here are three spots to pick up dinner this weekend:

Sunday should be a day of rest, so if you’re within 5km of Castlemartyr, leave the dinner prep to the talented folks at The Hunted Hog. Their mouthwatering Roast Rib of Irish Beef Platter includes Yorkshire pudding, sage and onion Stuffing, roast gravy, buttery mashed potatoes and seasonal vegetables for four (based on two adults and two kids) – all for a bargain €37.

They also do a mean fish special on Fridays. Pre-order via thehuntedhog.ie, they open from 12pm – 8pm. 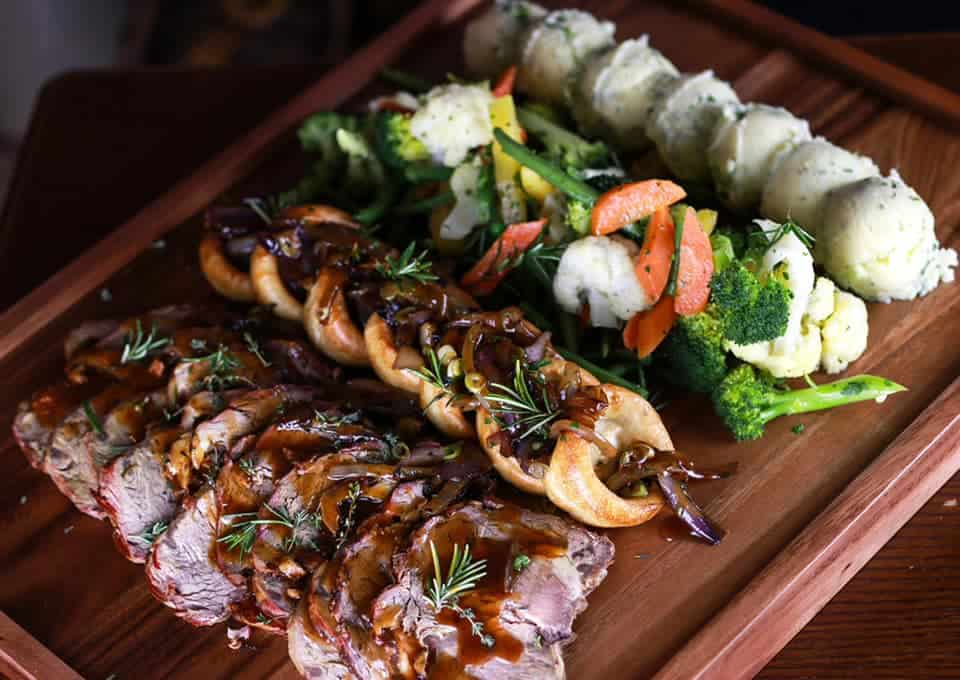 Arty’s is slinging burgers and beers to the good people within 5km of Ballincollig village from 1pm to 9pm. You can pick up a growler of any Rising Sons beer on draught poured straight from the tap (€7.95 for a 32oz, €14.95 for a 64oz) to enjoy with a takeaway dinner from the menu.

Ours is the Gunpowder Chicken Burger; buttermilk chicken, pickles, slaw and sriracha mayo on a toasted potato bun. Might as well throw in a portion of sweet potato fries and a takeaway cocktail too. 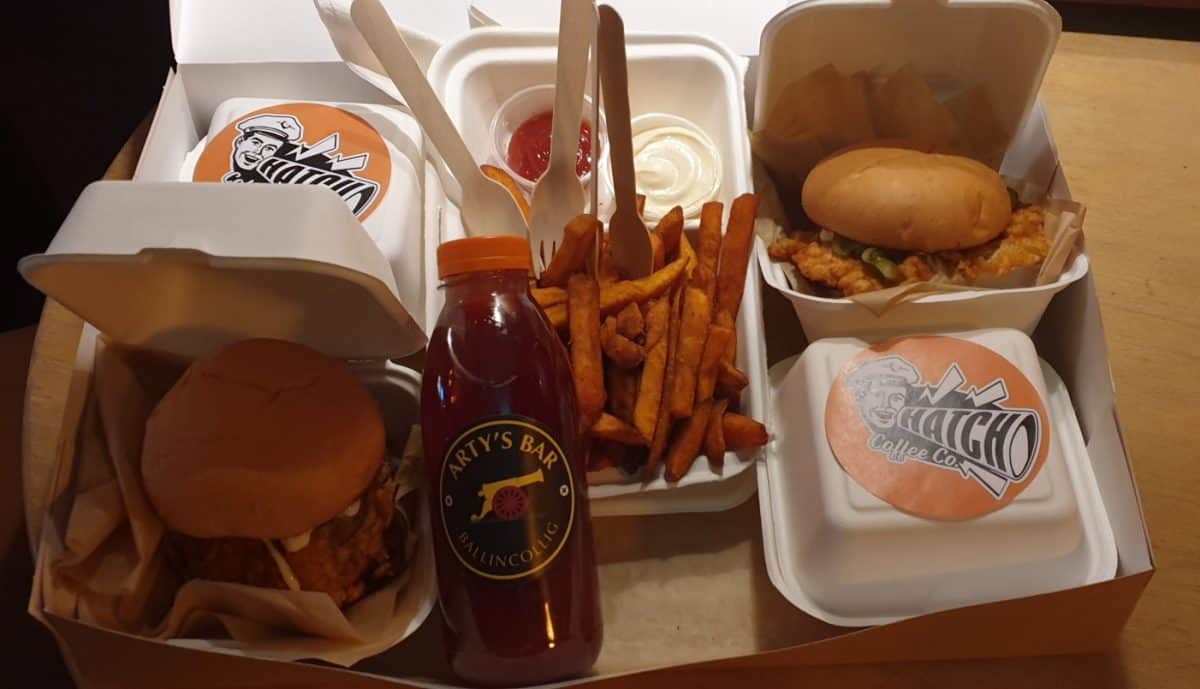 One of Kinsale’s best seafood spots is open for takeaway, with a delicious menu of specials to-go on Friday, Saturday and Sunday.

You can keep it simple with the Fishy Fishy fish and chips or go all out with Christy Hurley local fresh crab cocktail, linguine with local monkfish or black sole served on spring onion mash. Either way, you won’t be disappointed – especially if you pop a bottle of the house sauvignon blanc in the bag too. 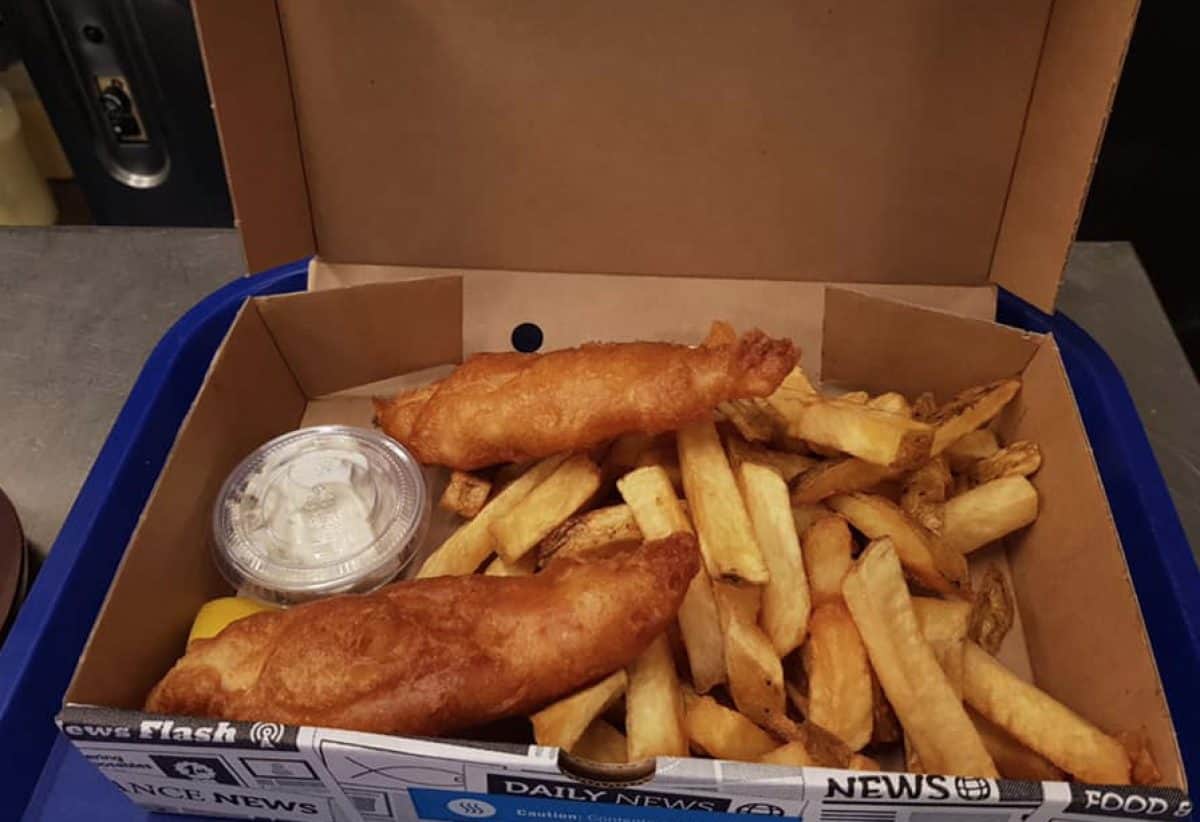 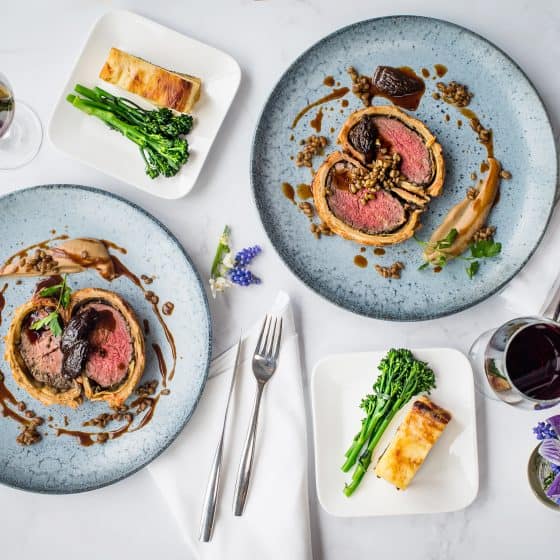 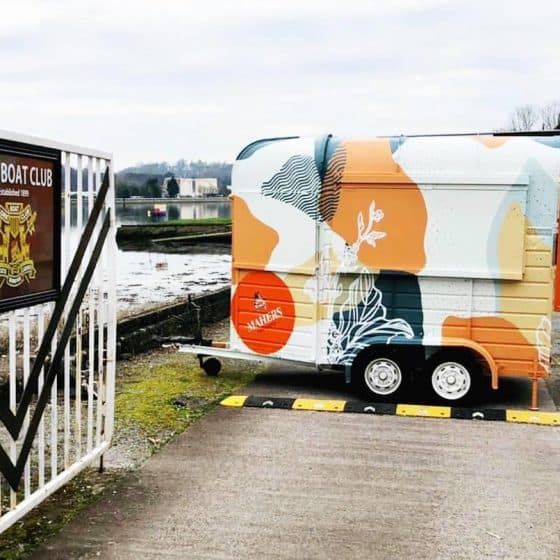 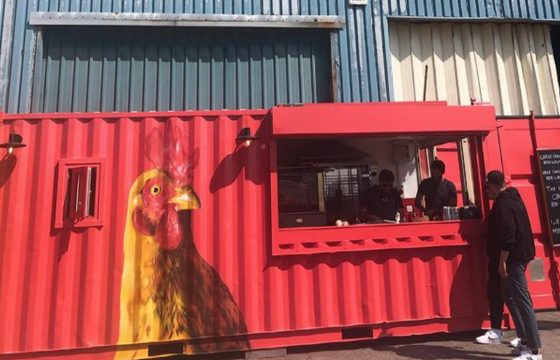 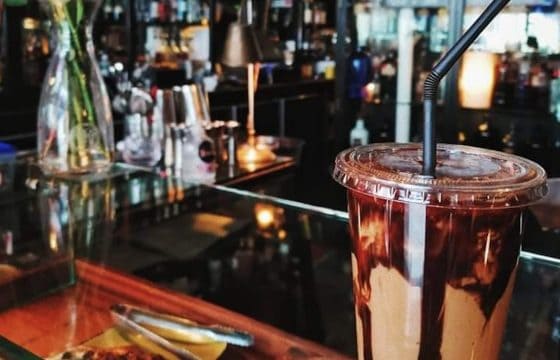 Four spots with the best iced coffees in Cork this weekend (and yeah, you can add booze) 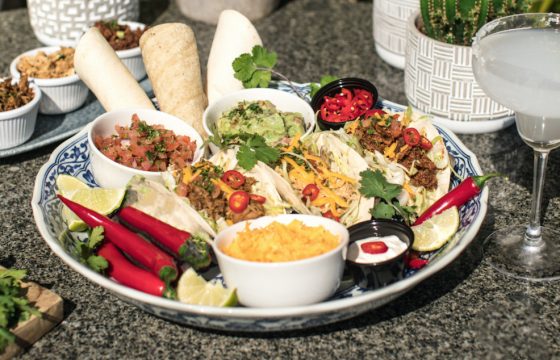