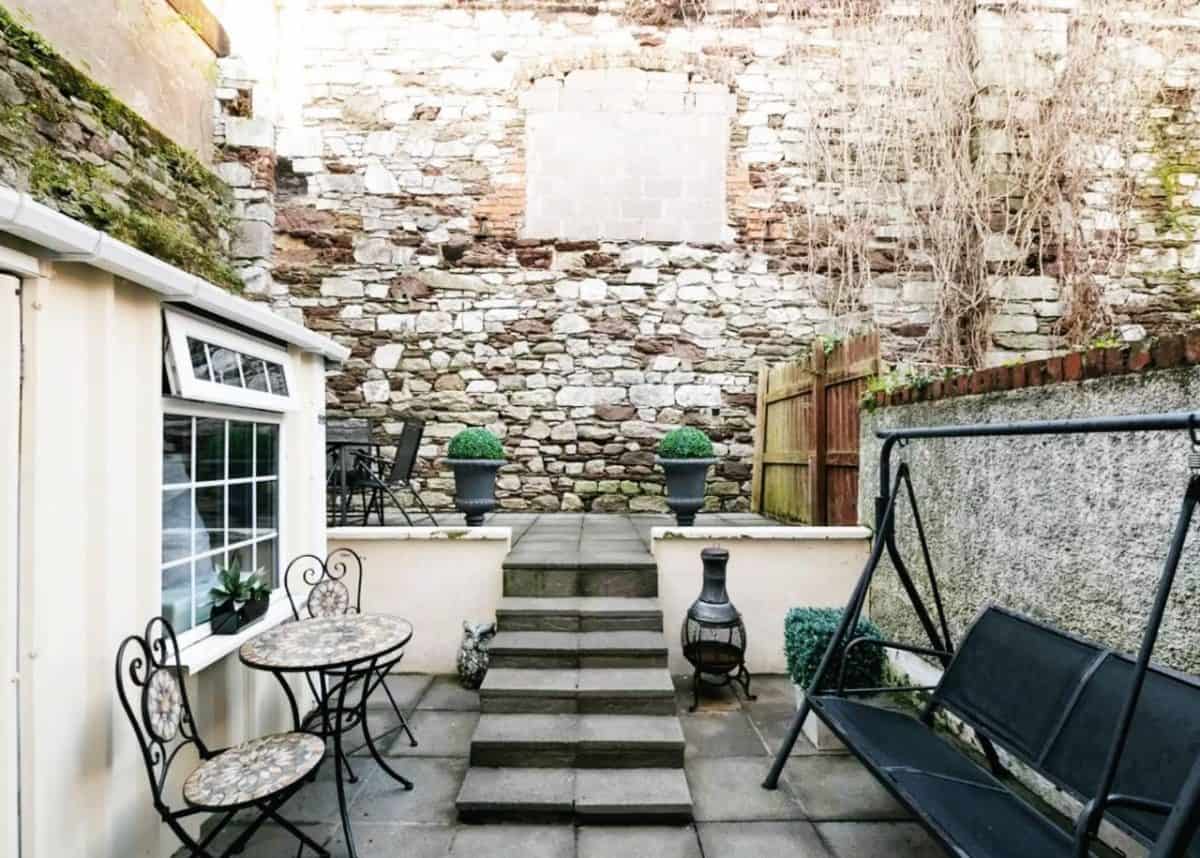 It just doesn’t get more convenient than this.

If you love the hustle and bustle of city living, but you’d prefer to live in a house rather than an apartment, a unique property has just hit the market and it’s smack, bang in the middle of one of Cork’s most historic areas.

No. 18 Portney’s Lane is a four-bedroom home in the heart of Cork City, guiding at €270,000. The property is located just off the market area of Cornmarket Street, around the corner from The Cornmarket restaurant and The Bodega. 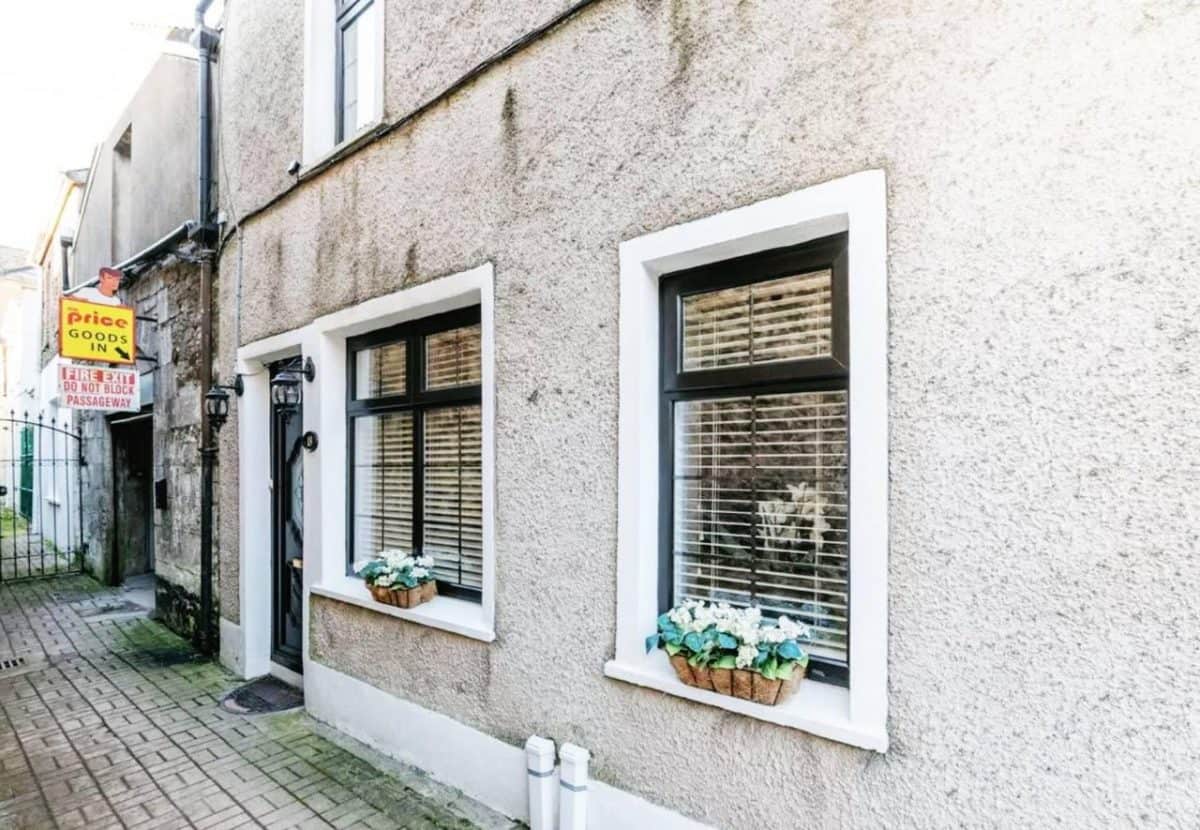 According to Gina Johnson’s extensive guide, The Laneways of Medieval Cork, the first positive identification of Portney’s Lane is on John Carty’s map (1726), where it is depicted as a thoroughfare from North Main Street to Newman’s Quay (Cornmarket Street).

Legend has it that Spanish general Don Juan D’Aguila sought refuge there after his defeat in the Battle of Kinsale in 1601.

Cork’s medieval laneway ‘Portney’s Lane’ has an interesting connection to the infamous Battle of Kinsale.

It is said in local folklore that Don Juan D’Aguila sought refuge in Portney’s Lane after his defeat in the Battle of Kinsale 1601 #corkhistory pic.twitter.com/zA4N9VdZip

This part of town has undergone major urban renewal in recent years and as well as excellent shopping and nightlife (when things eventually return to normality) it’s also home to a lovely Saturday farmer’s market where you can pick up organic veggies, local cheese and fresh bread, not to mention the Lidl across the street for other essentials.

“The house has been tastefully modernised throughout.” says agent Michael McKenna of McKenna Property. 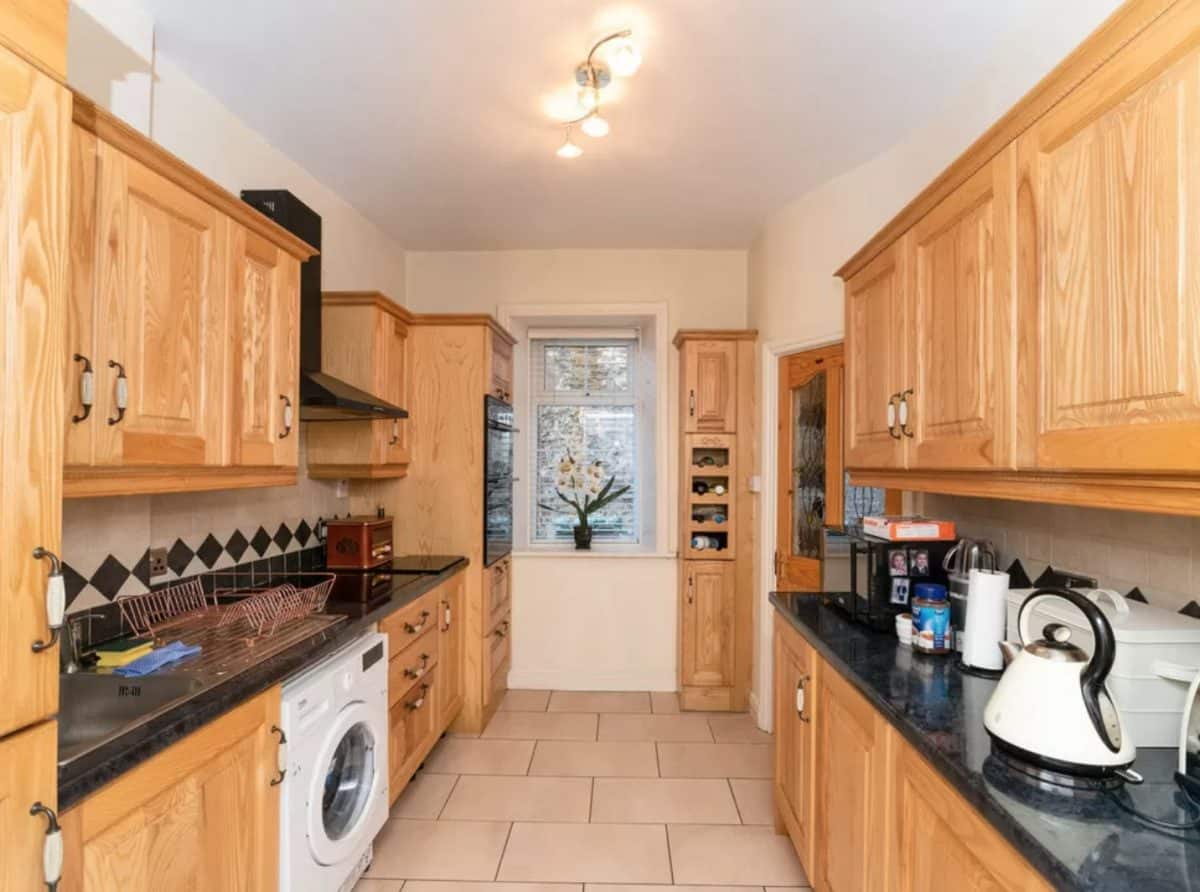 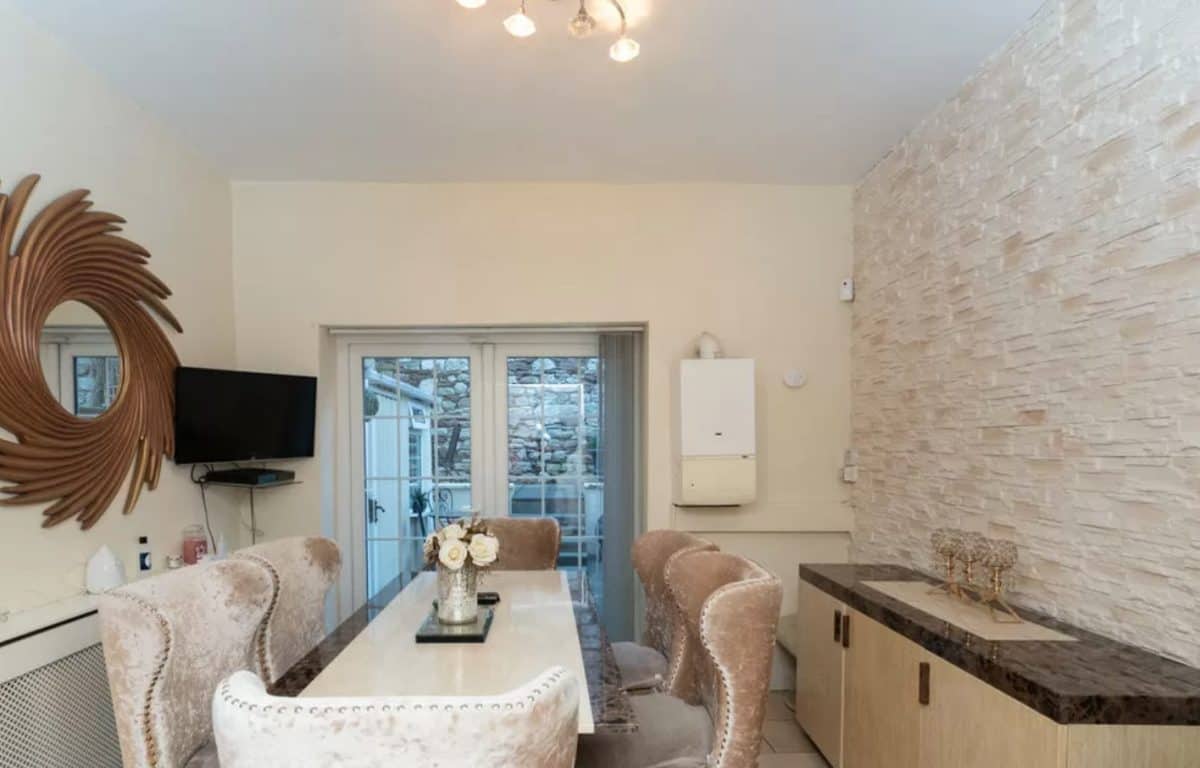 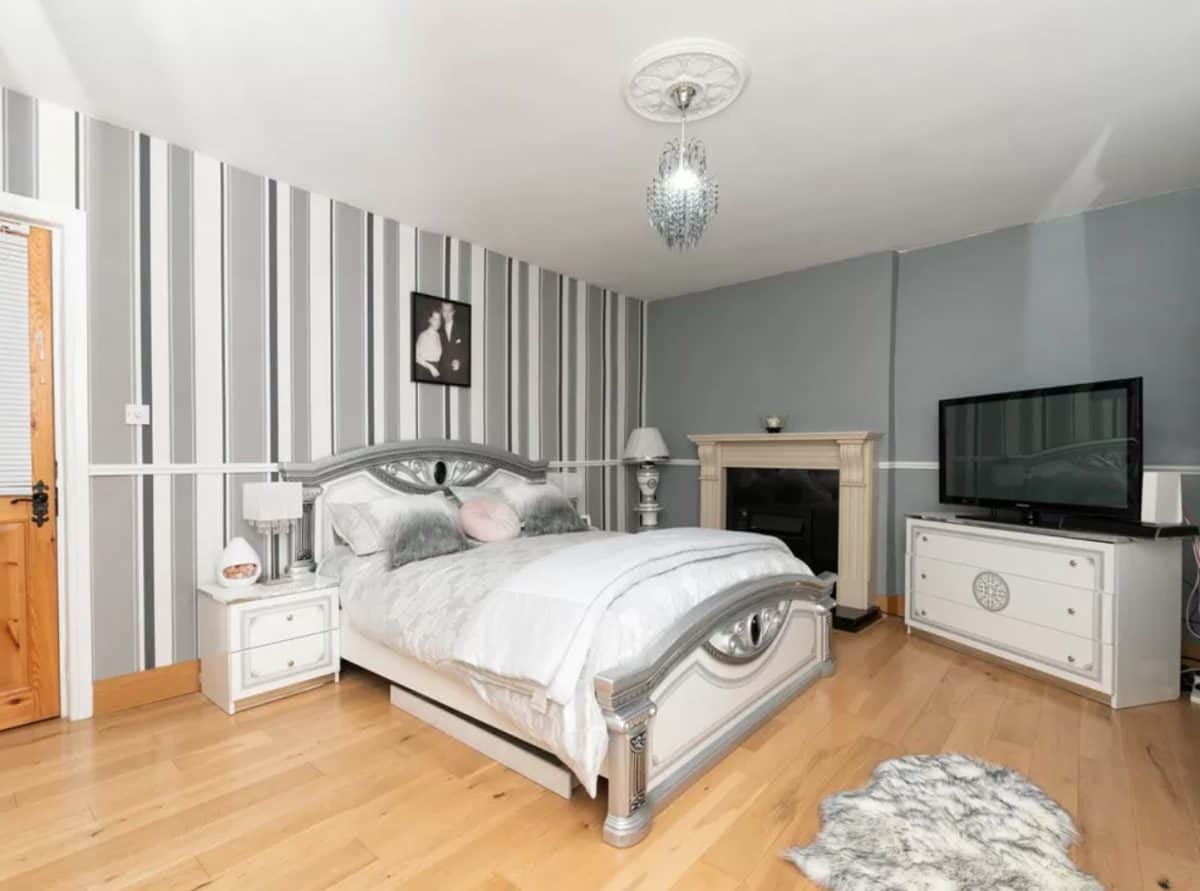 “The ground floor open plan kitchen/living has double doors to a private courtyard. The first floor has two bedrooms, the front bedroom with two windows and a fireplace could be changed to a large living room if preferred.”

All the bedrooms have fitted wardrobes and there’s plenty of space for outdoor living too, with a private courtyard surrounded by feature old stone walls and a garden shed for bike storage. 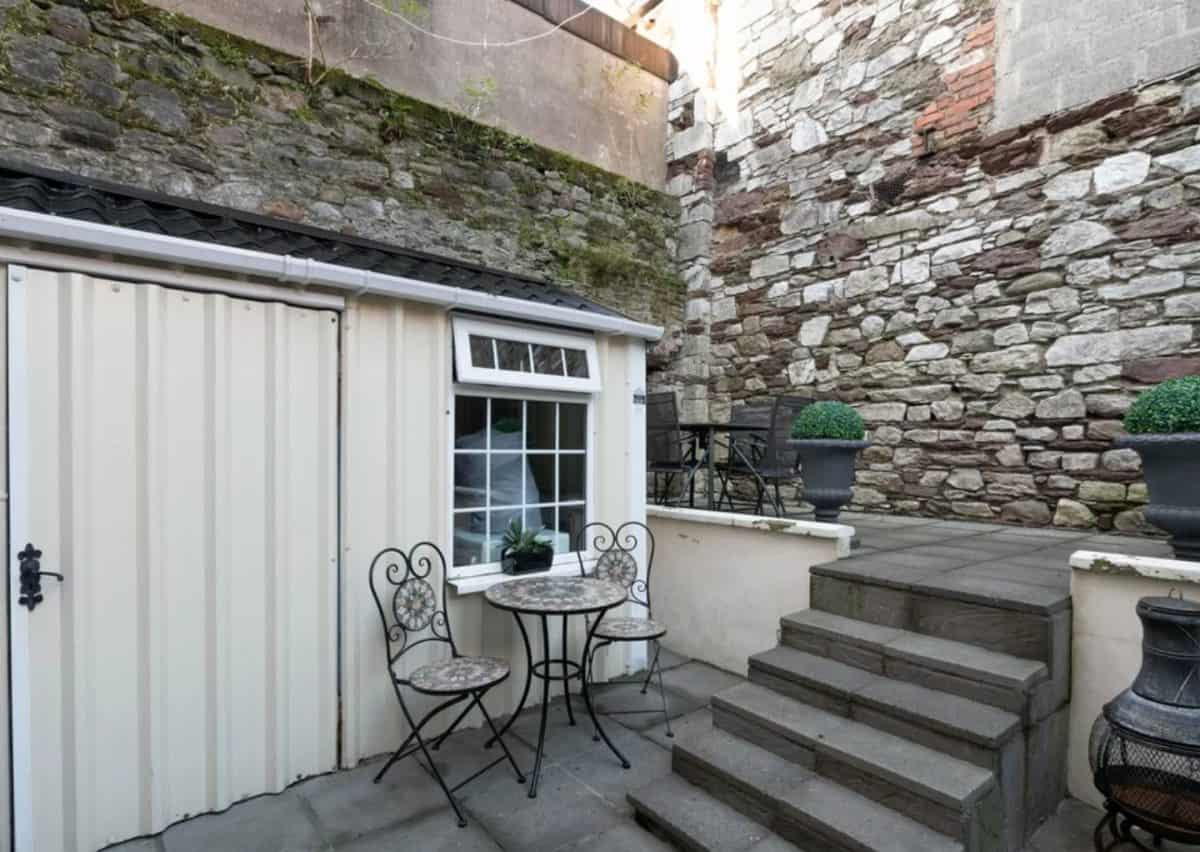 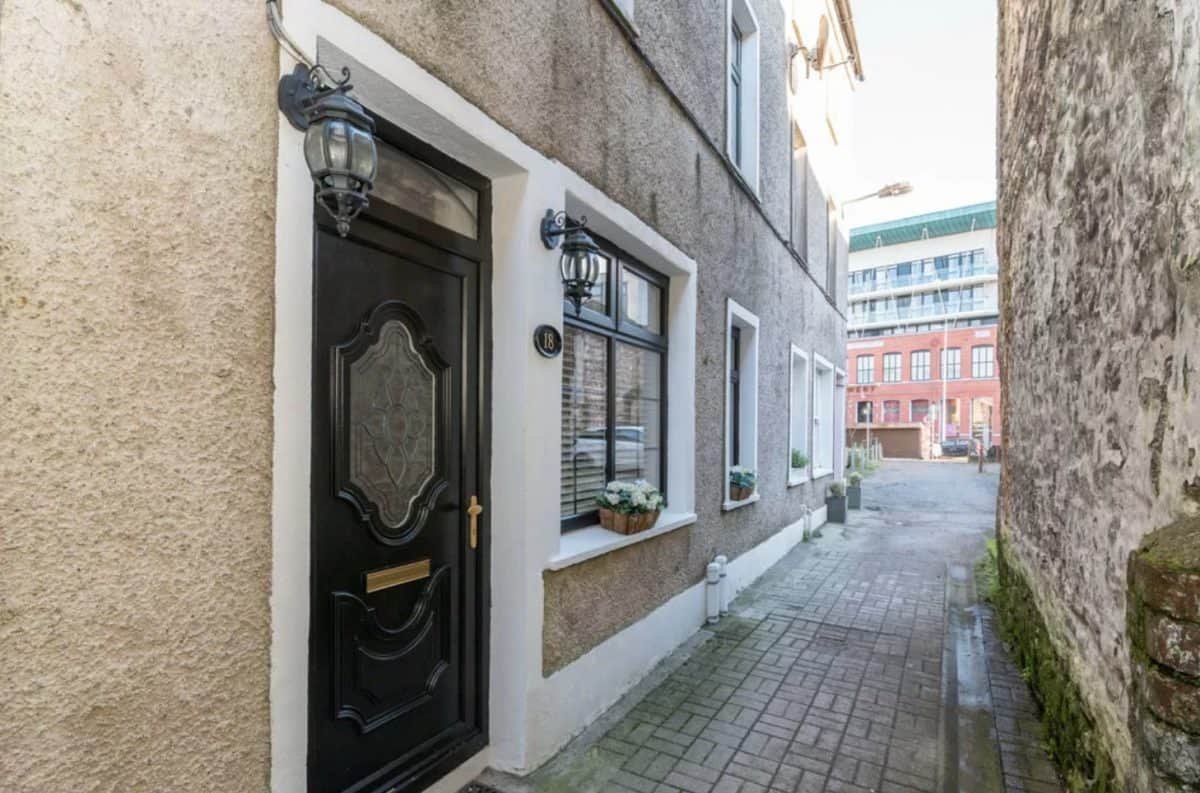 A short stroll from UCC, 18 Portney’s Lane is described as ideal for family living: “Swap the car for a bike as every amenity is to hand.” added Mr McKenna.

If you’d like to know more about this property, check out the full listing here. 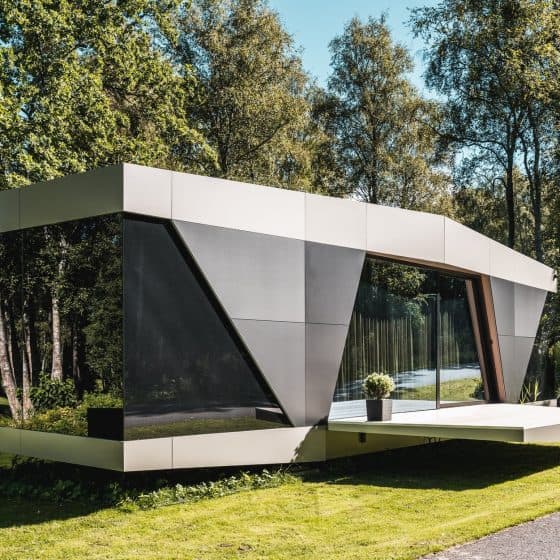 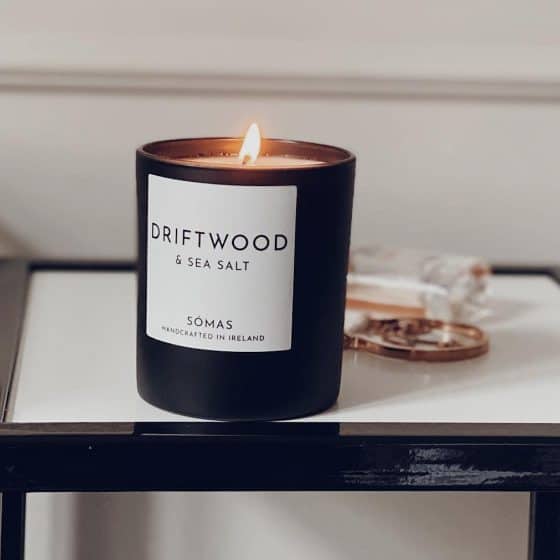 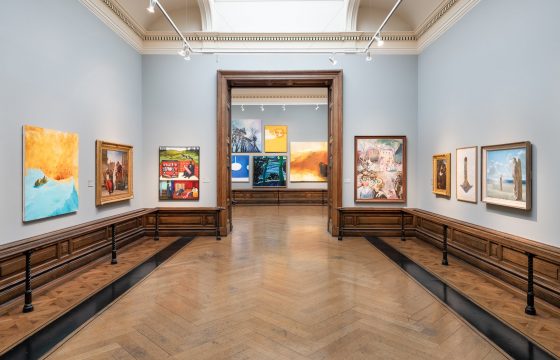 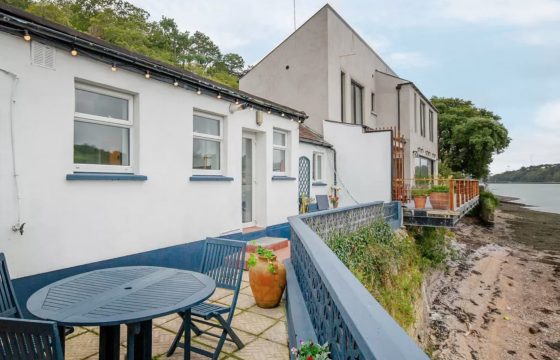 5 wonderfully unique properties for sale this week in Cork 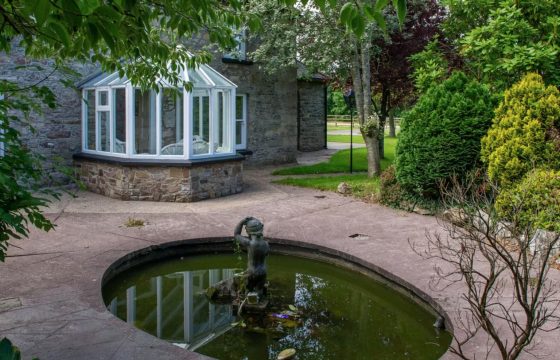