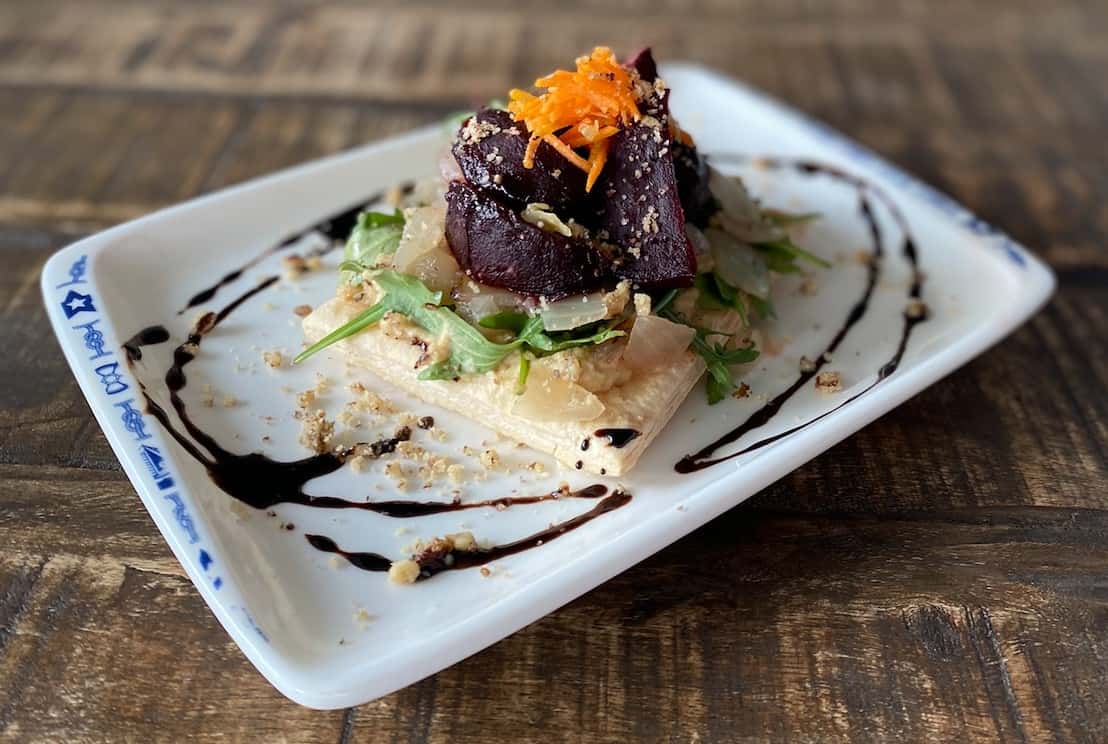 Brought to you by The Power Plant at Electric.

Are you up for a fun foodie experiment?

Vegan eatery The Power Plant is seeking adventurous Cork diners to be part of their meat-free movement by helping to encourage more carnivores to give their mouthwatering menu a try.

The restaurant, located upstairs at Electric on the South Mall, has been enjoying rave reviews since it opened in January. 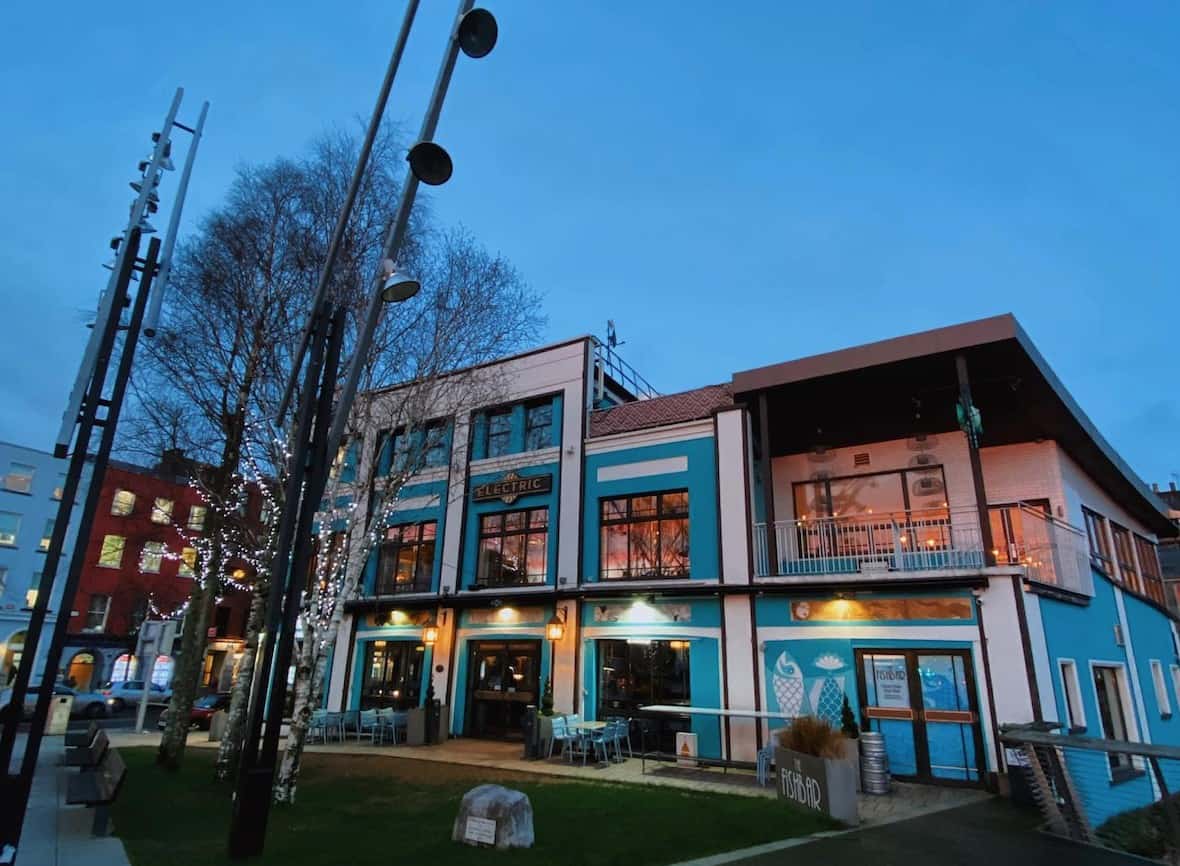 Dishes such as jackfruit nachos, palm heart calamari, chickpea satay kofta and coconut curries have been impressing both vegan and non-vegan diners alike.

Now they’re inviting vegan diners to bring along a non-vegan dinner guest to try the menu on Thursday, March 12th, 2020 and help spread the word that eating less meat is not only one of the best things you can do to help the planet, but also one of the easiest. 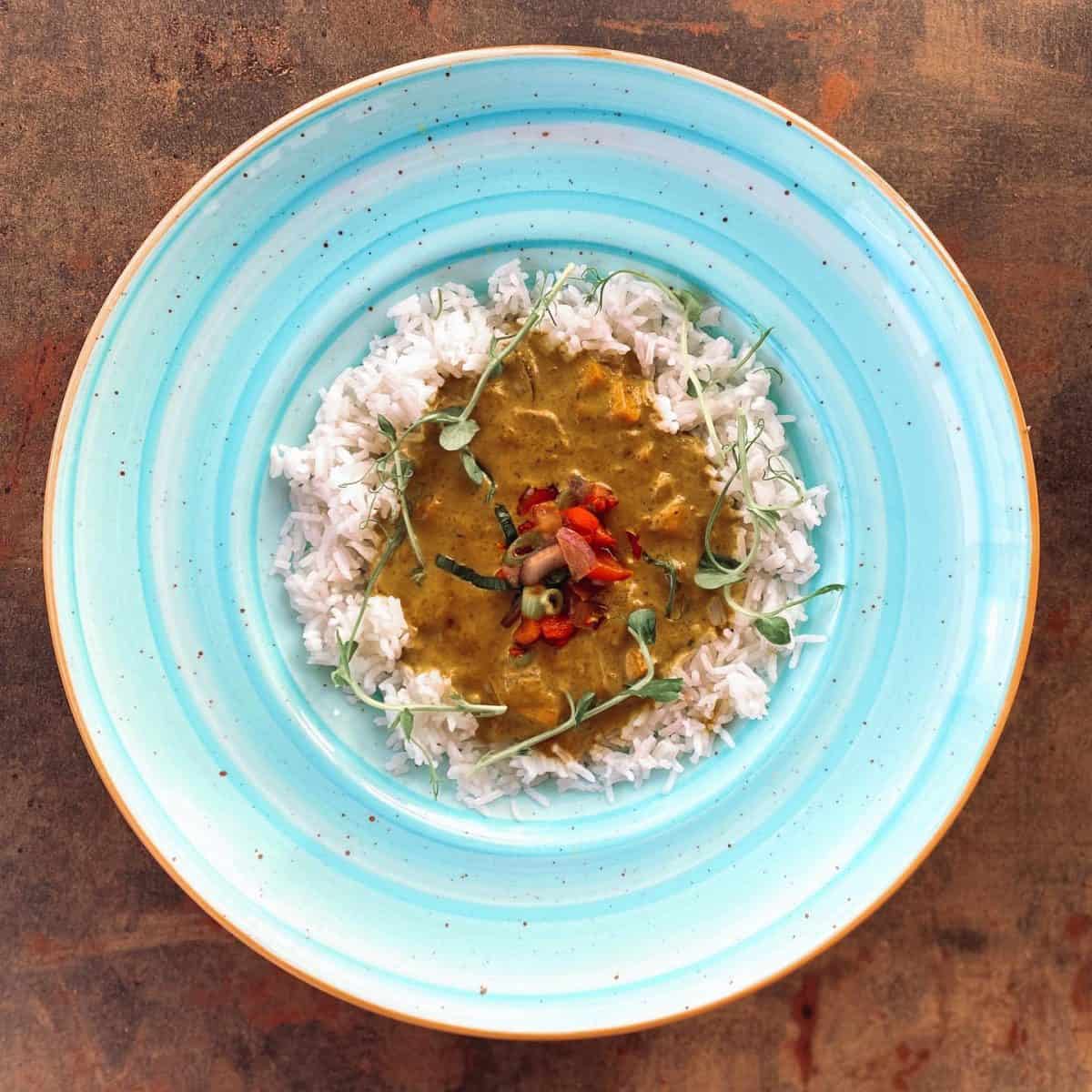 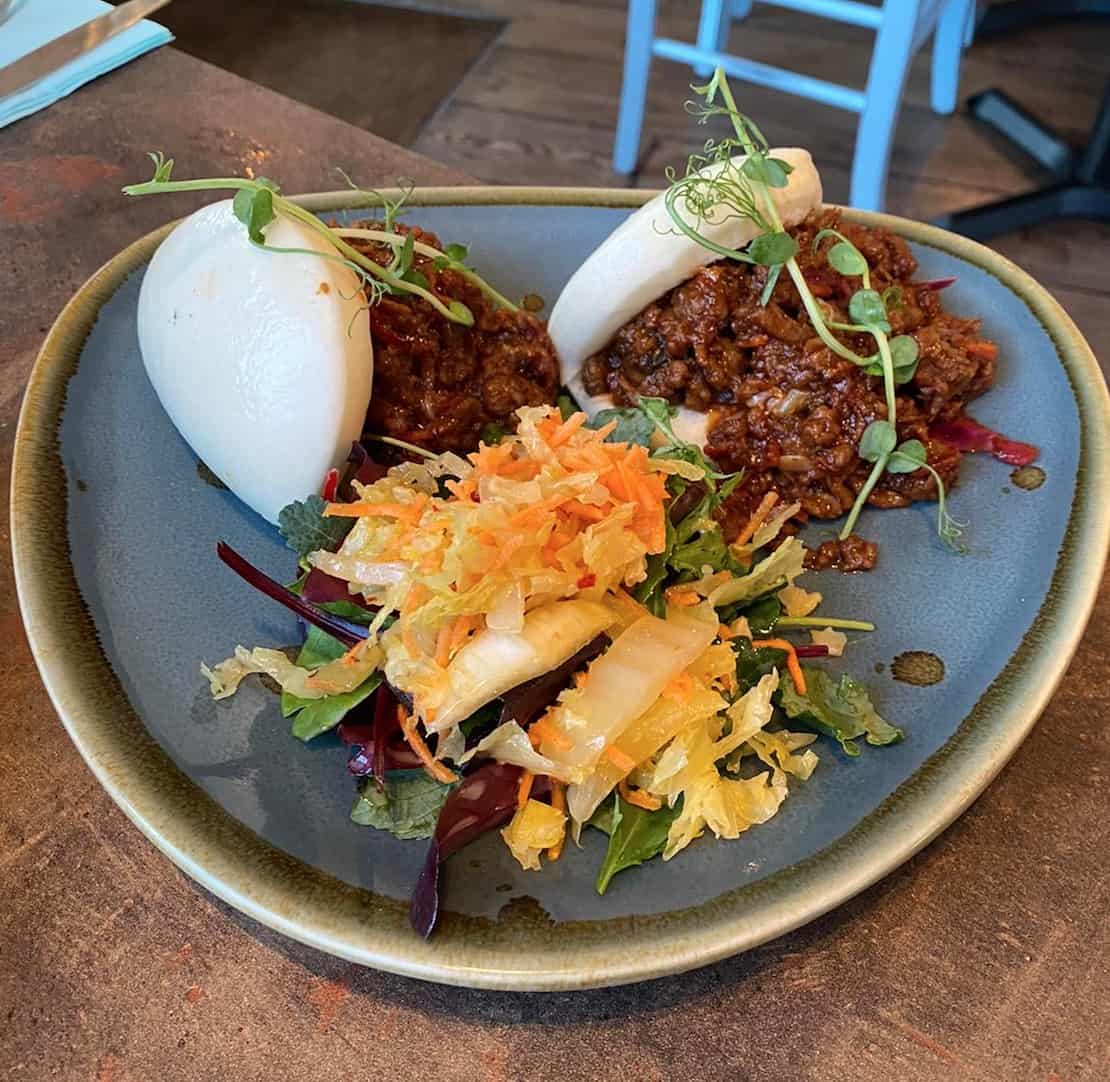 The rules are simple: If you’re lucky enough to win a table, both of you will eat for free in return for your honest opinions on the meal. The Power Plant team will be making a video on the night so diners must be willing to share their thoughts afterwards.

HOW TO ENTER: There are two sittings available on Thursday, March 12th, one at 6.30pm and another at 8.30pm. To nab a table for your free meal at The Power Plant, tag the friend you would bring with you and the time you’d prefer in the Facebook comments below. 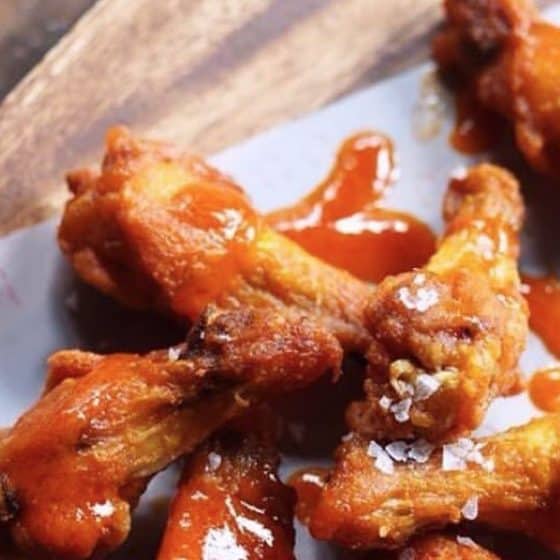 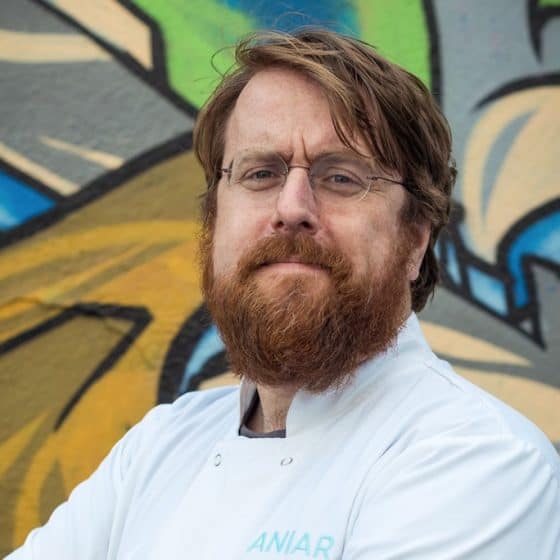 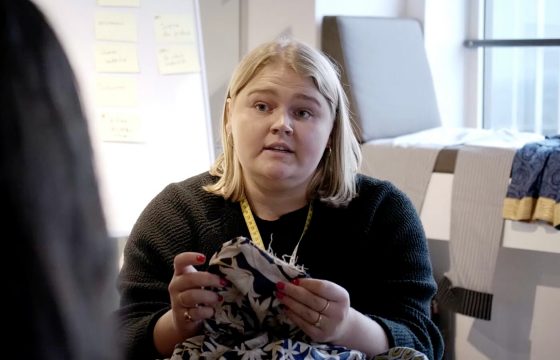 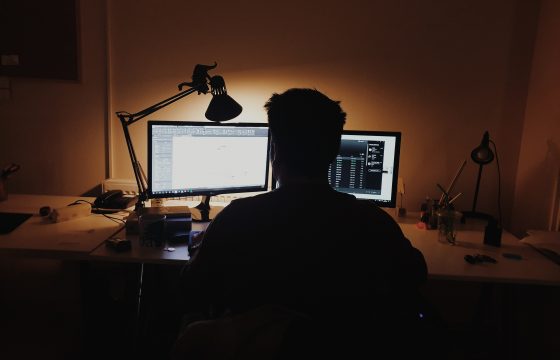 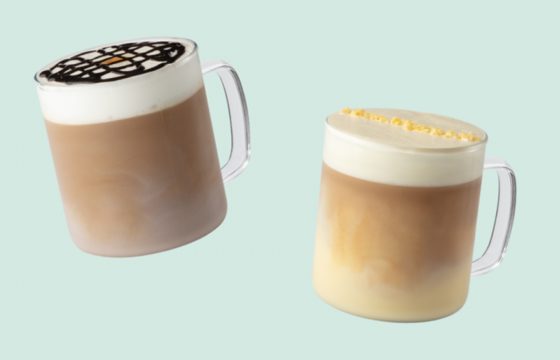