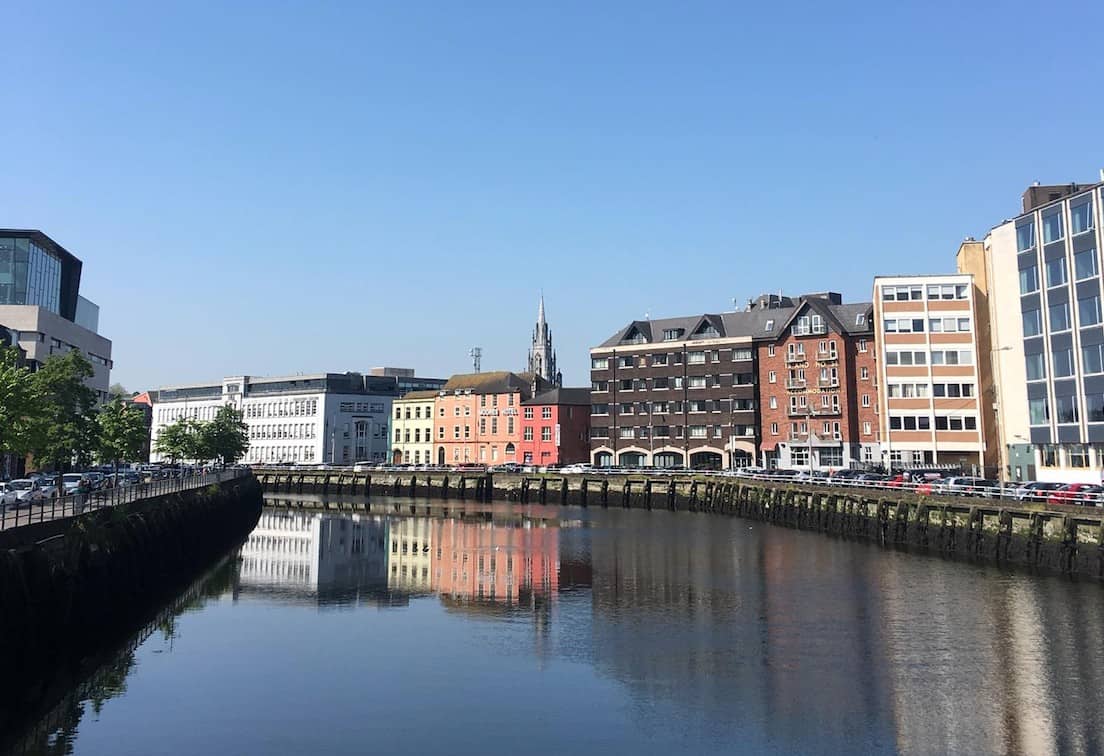 There will be no increases in parking charges or Local Property Tax.

That’s just some of the good news to be found in the breakdown of Cork City Council’s expenditure budget for 2020, agreed at the annual budget meeting last night.

€37 million of this increase is due to the extension of the city boundary with another €18,197,000 being general expenditure increase on the 2019 budget.

In a bid to entice more visitors to Cork, €500,000 will be spent on the European Maritime Day two-day conference on May 14th and 15th, 2020, which, along with the second summer Seafest festival, will bring approximately 101,000 visitors to the city.

€2.3million of the spend is due to an increase in payroll and €1.1 million will be spent on staff pensions, with a €500,000 Transport Infrastructure Ireland Maintenance Grant providing the remainder of the spending increase.

No increase in parking charges

Cork City Council confirmed there will be no increase in parking charges in city car parks or in on-street parking. Park-by-Phone usage has increased substantially in the past year. Paul St and North Main St remain the best priced multi storey car parks in the city.

In terms of housing delivery, the yearly target of 559 units is to be exceeded with over 400 of these housing units coming from new builds.

A number of projects are under construction and are due to for completion in 2019 including a 66 bed scheme at Deanrock. Five other schemes at High Street, Blarney Street, White Street, Corcorans Quay and Farranferris will provide 85 new homes. Another six houses will be delivered at St John’s Well.

Cork City Council will draw down an €11m loan from the Housing Finance Agency, which will be used to upgrade the existing housing stock, reducing the need for emergency repairs in the long term.

Roads and Transportation will have an additional €6.1 million in funding next year and a new fleet contract with 75 electric vehicles means that Cork City Council will have the largest electric vehicle fleet of all the country’s local authorities in 2020.

Cork City Council Chief Executive, Ann Doherty said: “The challenge of Cork City Council’s budget is to ensure that the Council continues to achieve a balanced allocation of resources to ensure that it means the competing demands across the social, economic, cultural, environmental and infrastructural developments of the city”.
The Elected Members voted 27 for and three against. 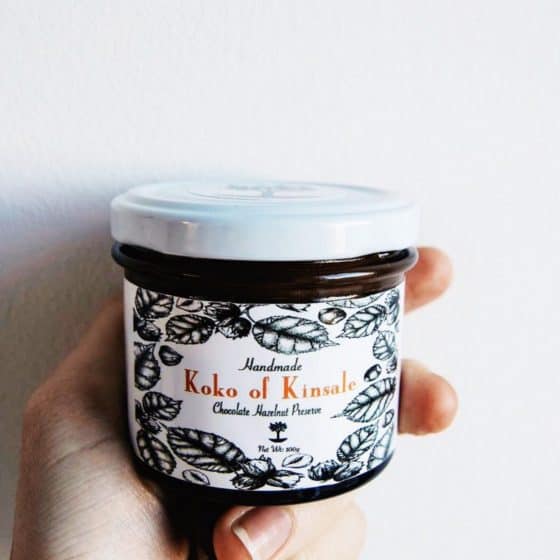 On the hunt for a cheap Cork home? A new RTÉ show could help you find a gem 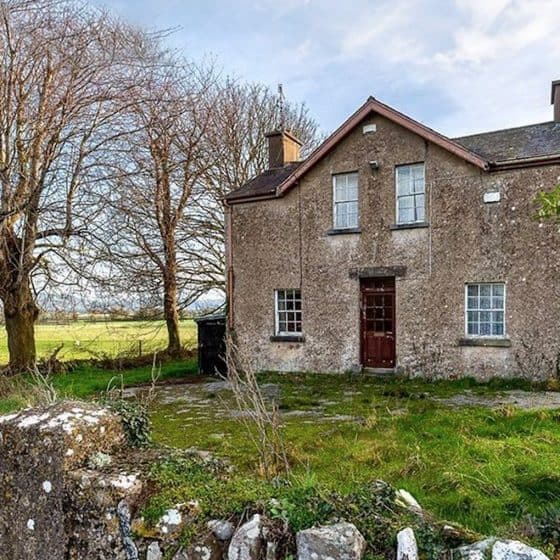 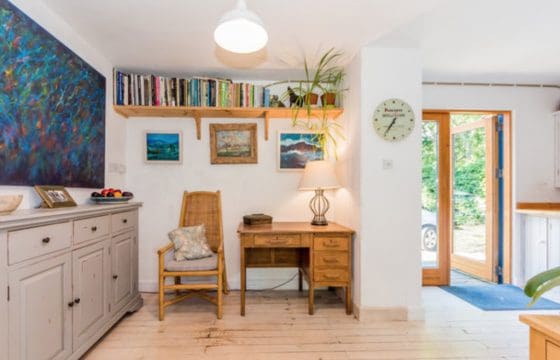 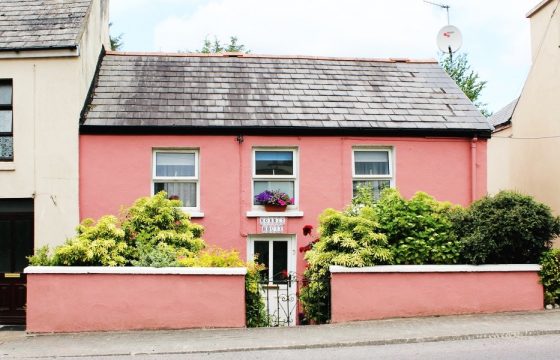