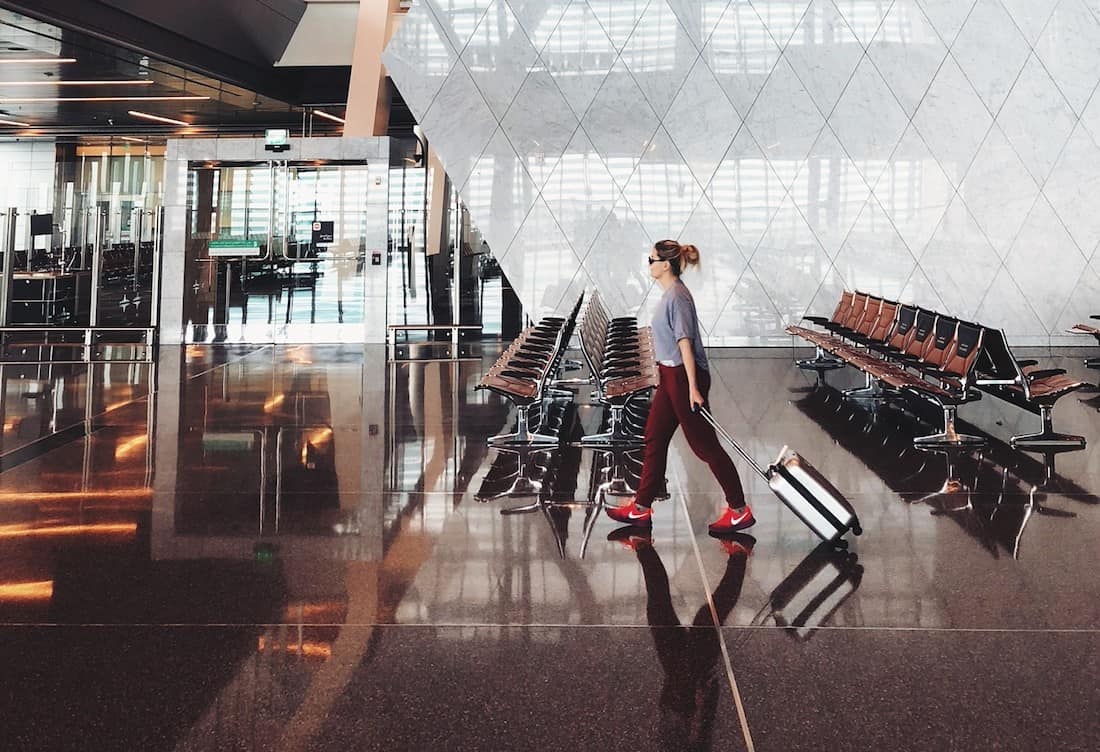 We’ve got a long way to go.

But as Ireland awaits the next phase in the battle against Covid-19, industry insiders have been offering a glimpse at what the world of international travel could look like once restrictions are eventually lifted.

According to the Tropical Medical Bureau, which has 22 travel medicine clinics nationwide, it could be as far away as October before holidaymakers are permitted to jet off for some autumn sun.

But don’t expect things to be the same as they were before the pandemic: when travel does begin again, it will be a very different experience from the one we are used to.

Here’s some key points from the TMB:

“In the past, post-SARS, 9/11 and the 2008 crash, all airlines introduced big sales to encourage bookings. Covid-19 is obviously a very different situation, but headline-grabbing sales will stimulate demand.” says the TMB.

“The minute we’re about to start flying again we’ll start doing seat sales, and so will every other airline,” he said.

Once the initial seat sales have ended, travel industry experts have advised that social distancing measures could result in airlines doubling the price of their tickets.

“When flight routes reopen, will airlines have to implement social distancing measures? If so, then this could result in airlines being forced to fly half-empty cabins. Some have suggested all middle seats will be blocked as a means of enforcing social distancing.” explained the TMB.

3. A gradual opening of routes and destinations

“Unfortunately, there is no switch which will turn every route back on and open every destination back up. This will be a gradual process which will be done in stages. Long haul routes will start at two to three times per week initially – daily frequencies will not happen for a long time.

“Just this week Emirates announced that they are the first airline to begin rapid pre-flight COVID-19 testing. Tests are performed in the group check-in area, with results available in just 10 minutes. It is quite possible that temperature checks will also be introduced in airports all over the world.

“In China, some aircraft are now landing at intermediary airports for passenger health checks, before flying onto bigger cities. One would imagine that processes such as this will delay the boarding process, which may mean travellers will have to arrive even earlier for their flights.” 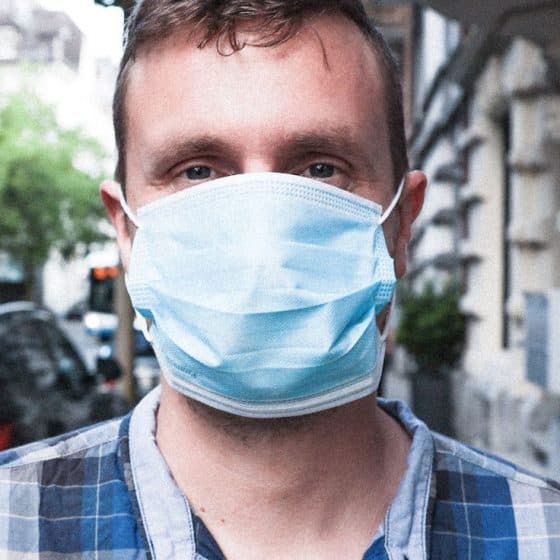 COVID-19: One in ten people diagnosed with coronavirus in Ireland is a nurse 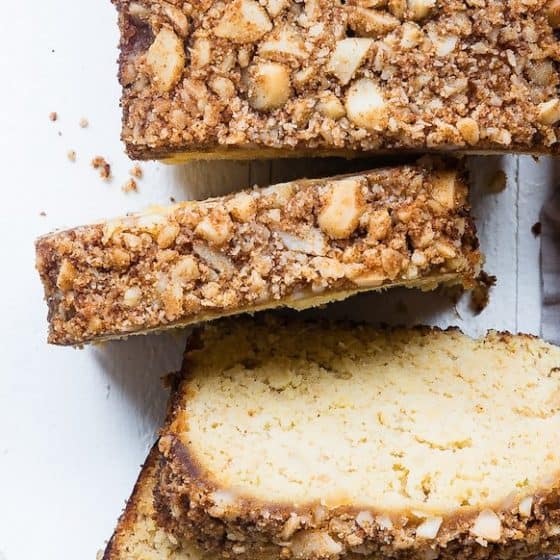 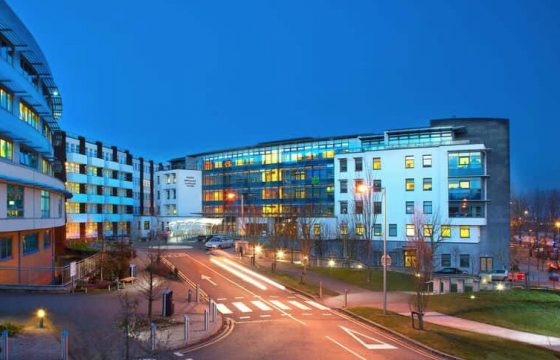 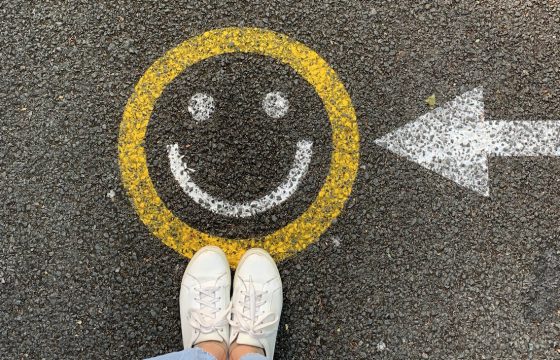 Getting through it: 18 things our readers have been doing to stay upbeat during Level 5 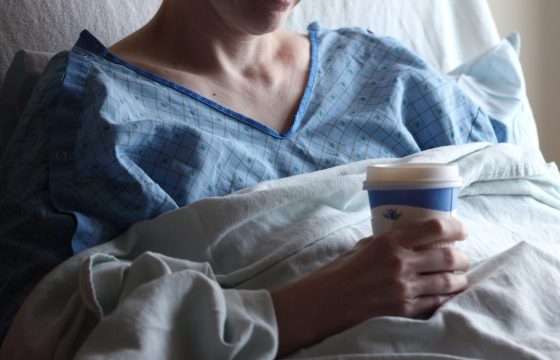