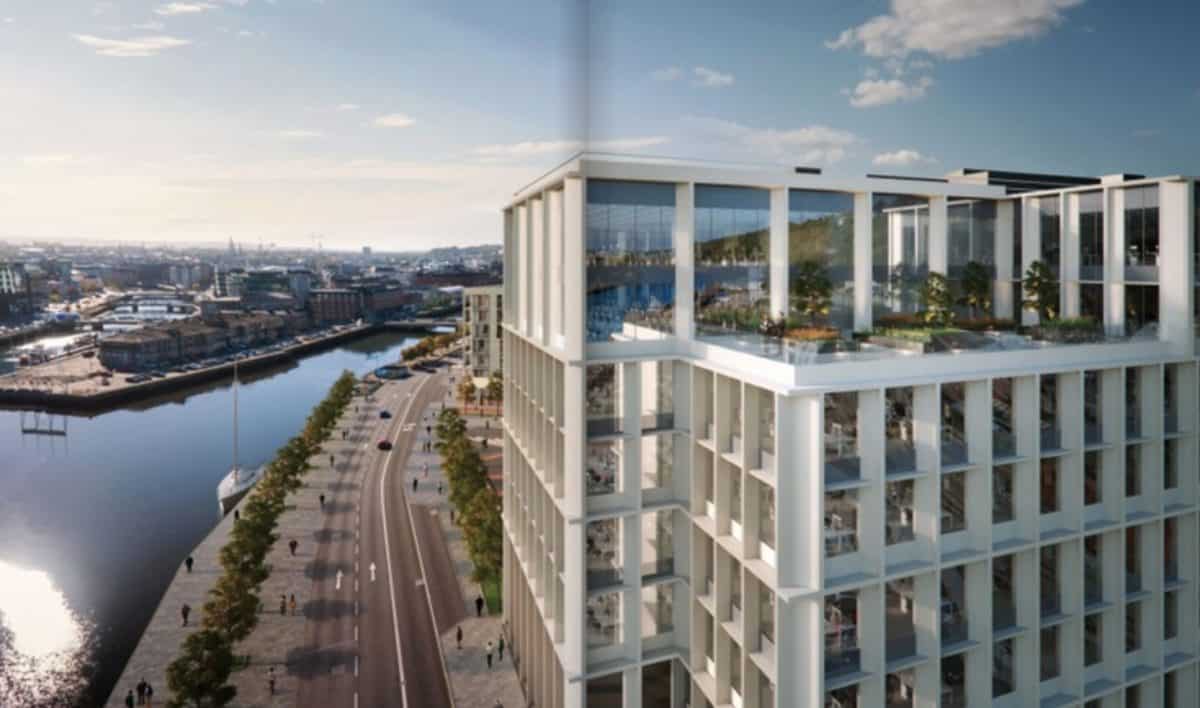 New images of the enormous Horgan’s Quay rejuvenation project have been released by developers BAM and Clarendon Properties and they depict a thriving, modern, district designed for working and living.

The six-acre development is split into three parts, centred around the conservation of the site’s industrial heritage. 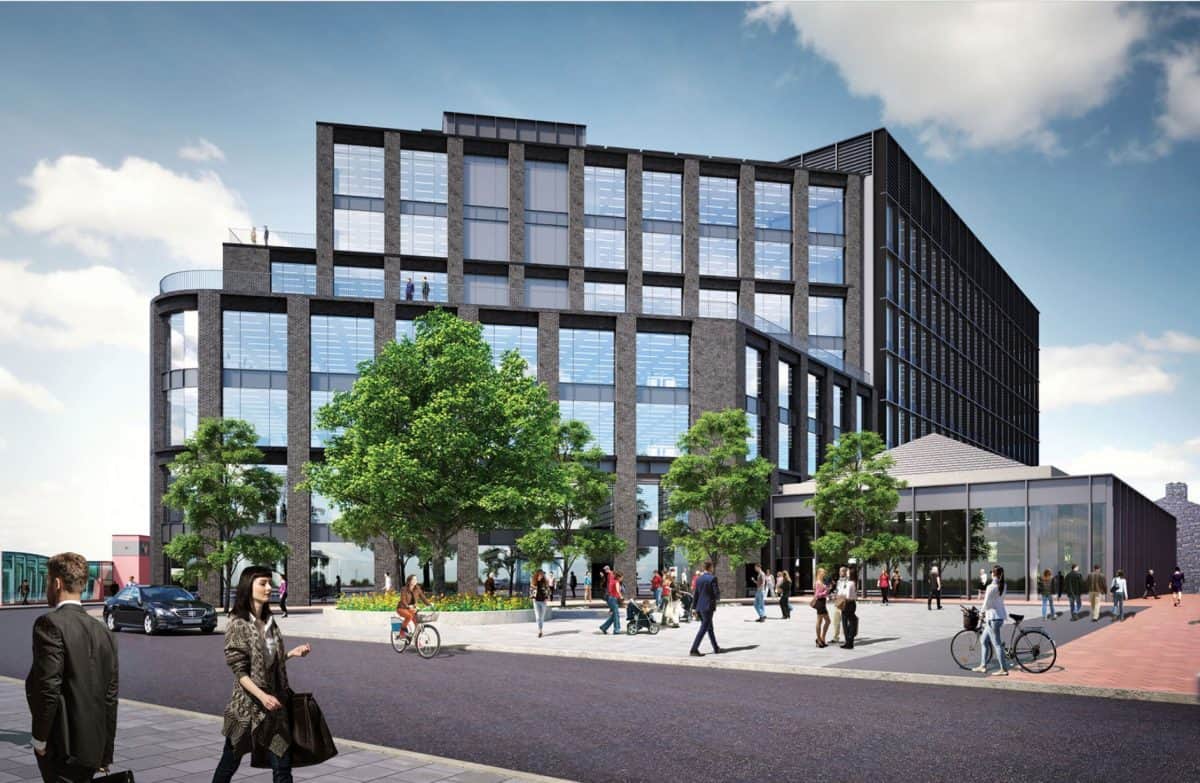 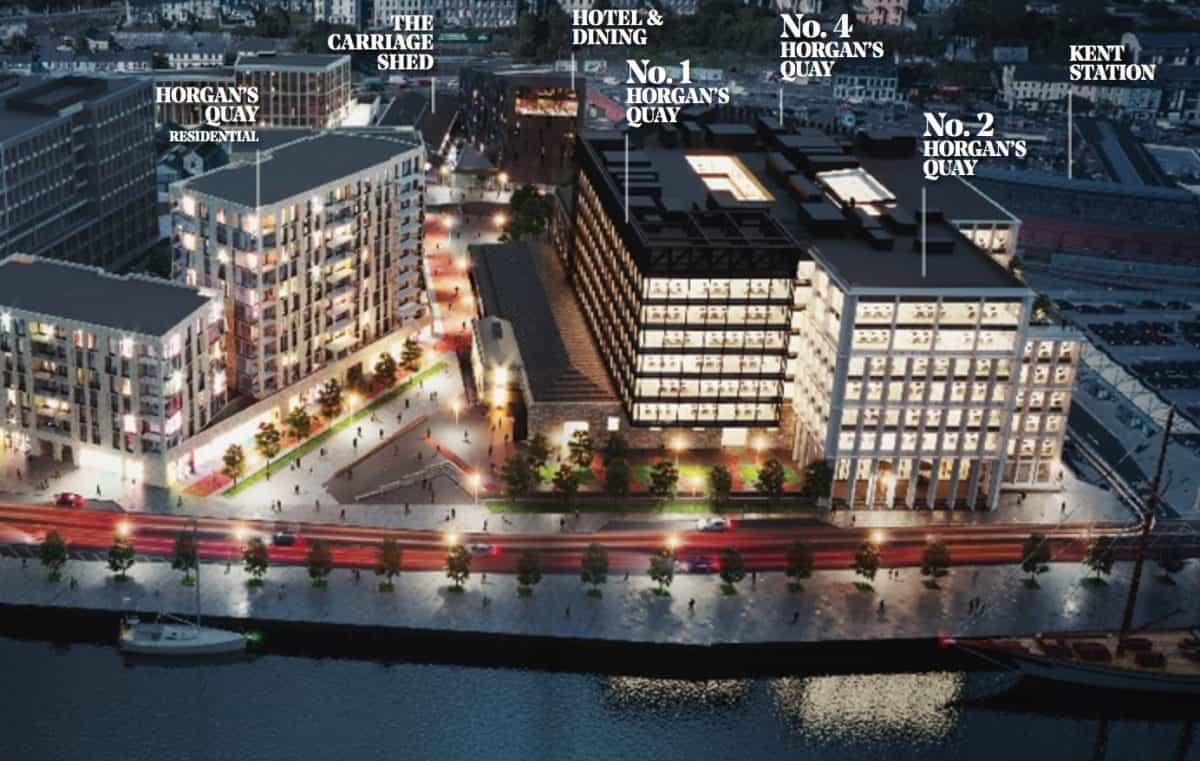 According to a new website created by the developers, the refurbishment of the Station House will form the centrepiece of the Residential development, while The Carriage Shed, originally designed by the prolific Cork architect, Joshua Hargrave, will house retail and restaurant businesses adjoining the hotel.

The Goods Shed dates from 1855 and Clarendon say its refurbishment and the restoration of the nine metre high Cork limestone wall are integral to the development of the office buildings. 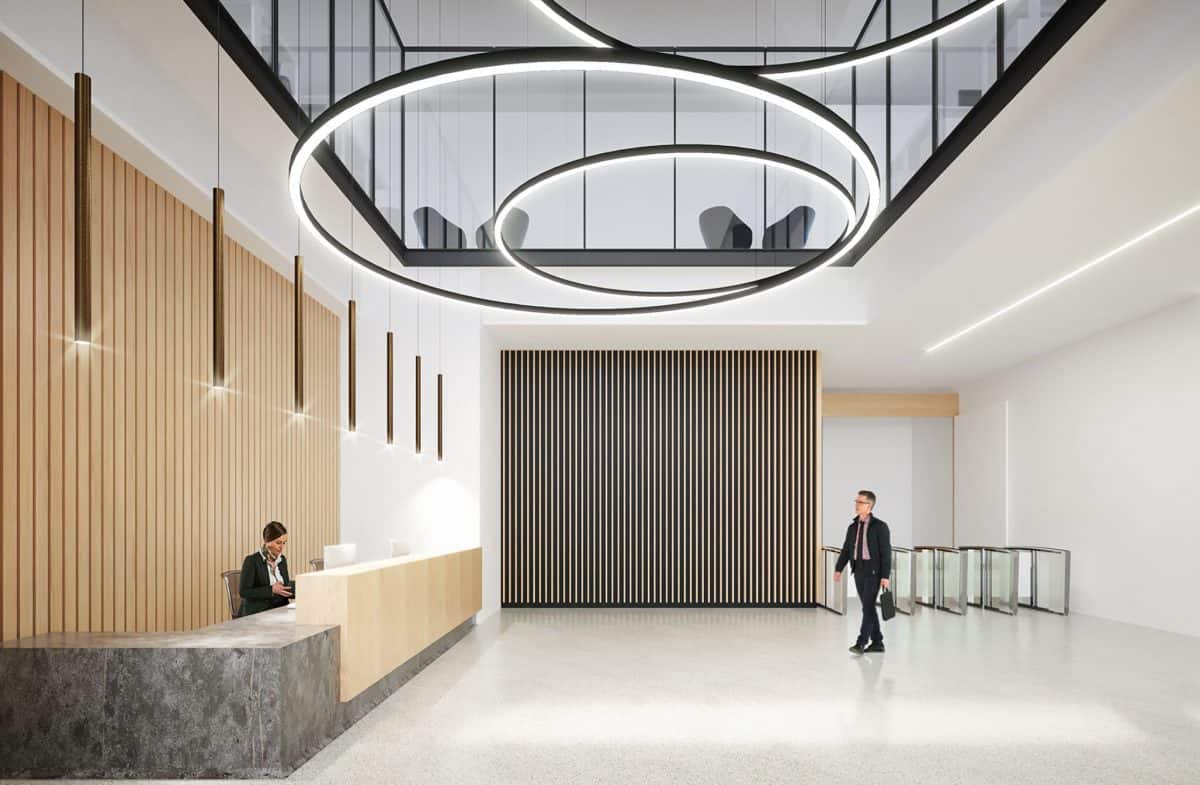 The €160m development has already secured its first office tenant. Serviced office provider, Spaces – part of IWG plc – has agreed to pre-let 30,000 sq. ft. in one of three office blocks currently under construction.

The first office block is due for completion in summer 2020, with Spaces expected to commence trading in the autumn. 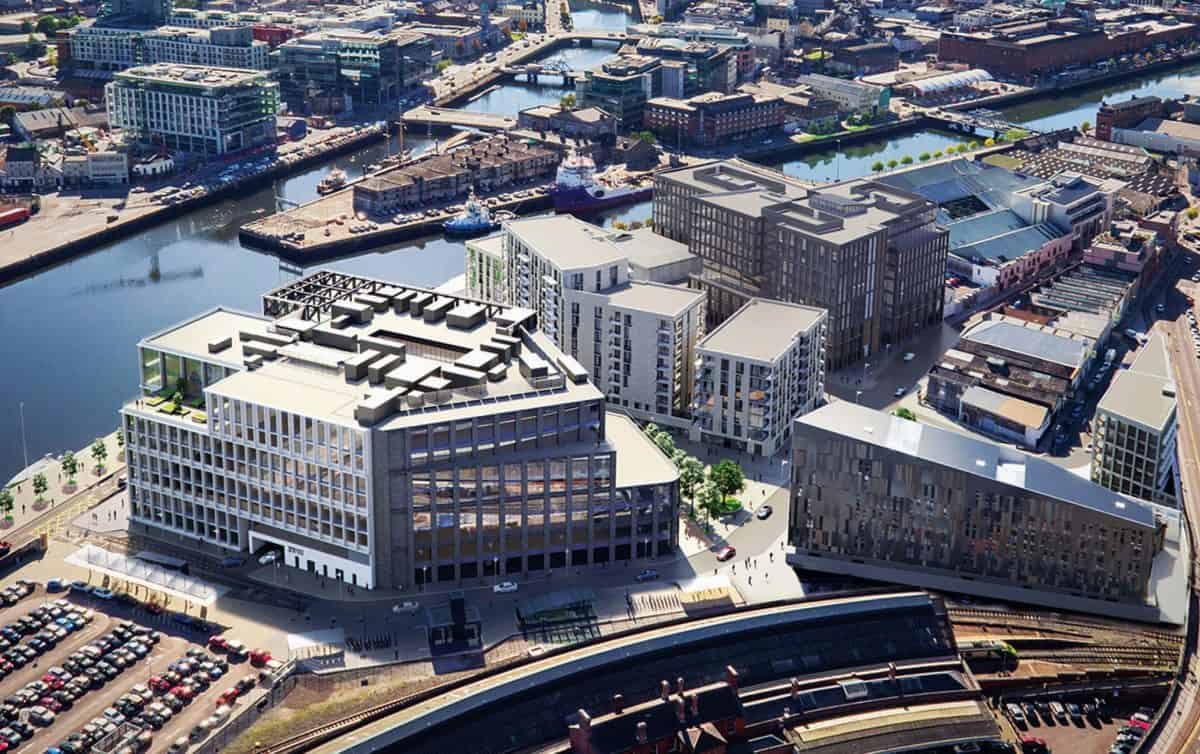 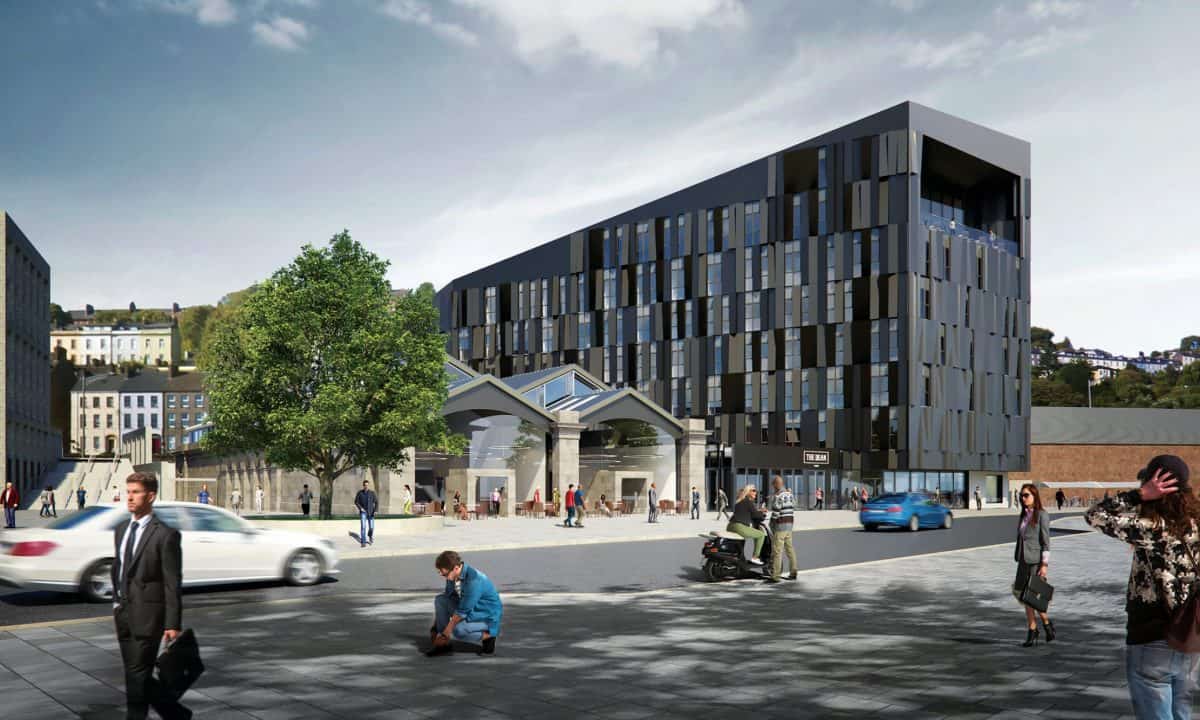 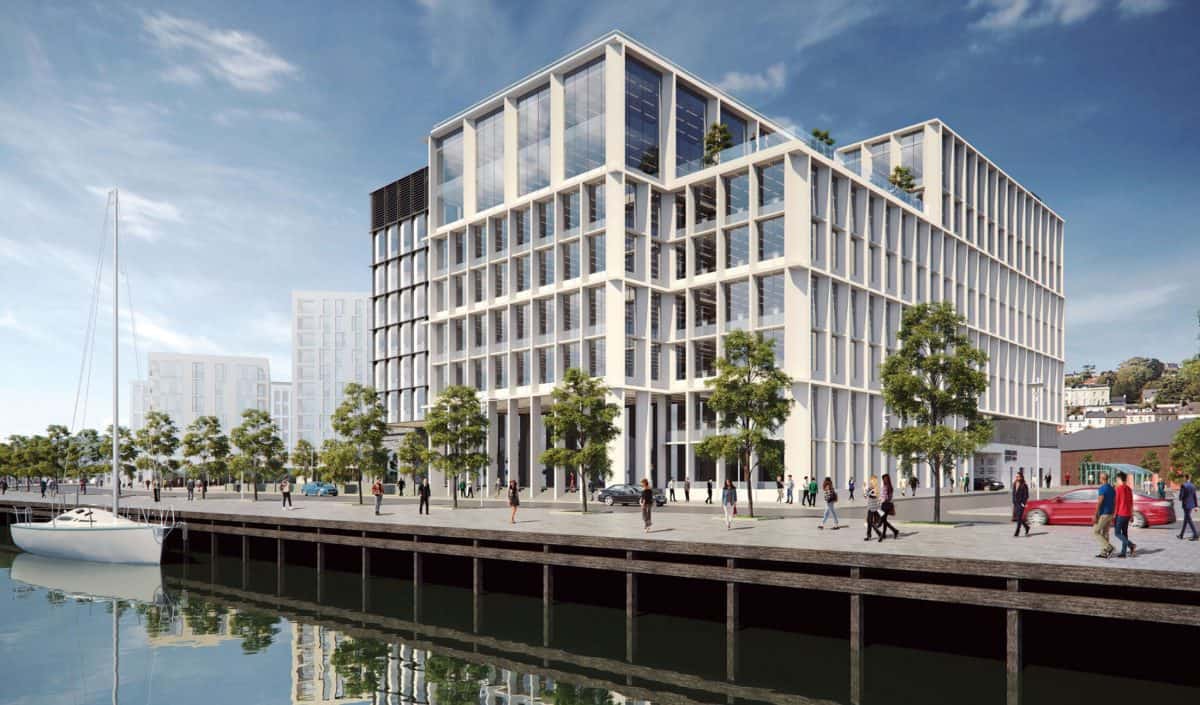 Here’s five things to know about the finished development:

1. Apartments: The 325 new apartments will boast modern designs and riverfront views. Building work is due to begin in early 2020.

2. Hotel: The Dean, a 120-bed boutique hotel, will include a rooftop bar and a terrace for dining. The hotel will likely have a DIME Coffee hatch and Power gym too.

3. Offices: The major rejuvenation scheme includes the development of three office blocks providing modern accommodation for up to 3,600 employees.

4. Amenities: A total of 2,155 sqm has been earmarked for a food market, shops, restaurants, and a creche.

5. Transport: The development includes on-site access to Kent Train Station, with bus routes and bike depots built into the plans. 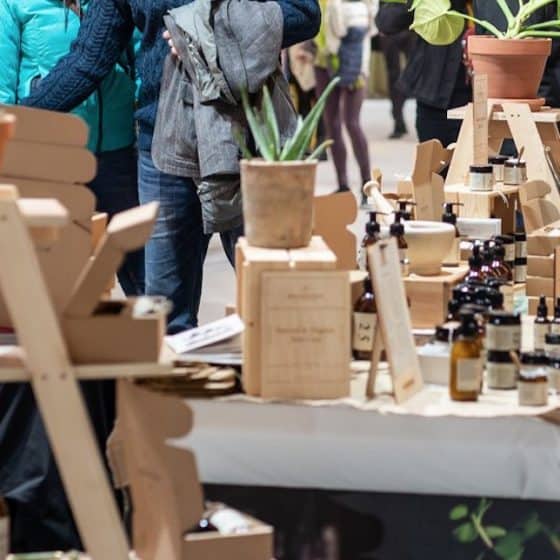 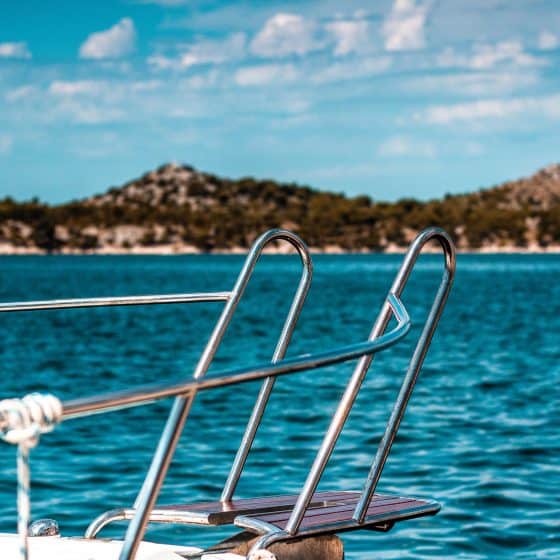 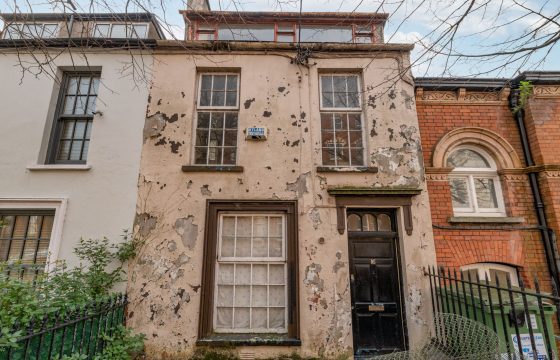 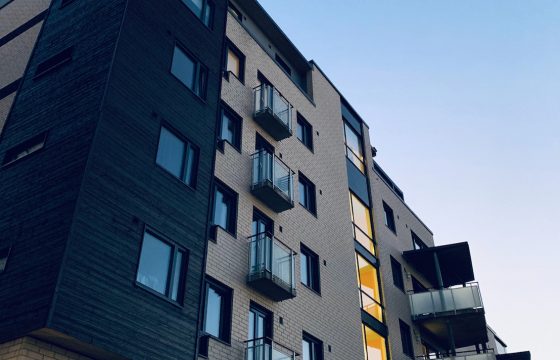 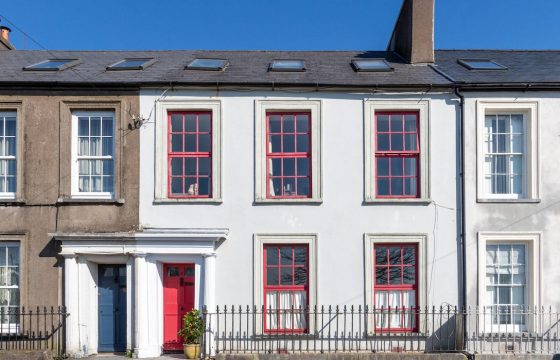