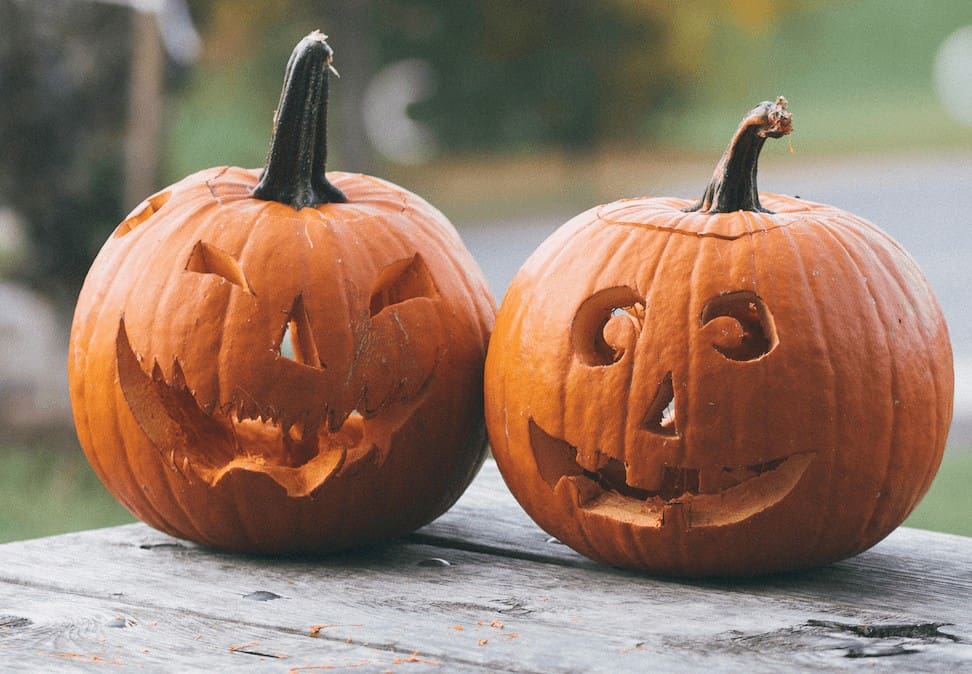 If you live for the spooky stuff, it’s the most wonderful time of the year.

And there’s never been more to do in Cork during Halloween, with free events scheduled from the beginning of October, right up until Halloween night and beyond.

It’s all part of Urban October, supported and organised by Cork City Council and EcCoWeLL. The idea is to showcase how well designed and managed public spaces can have a positive impact on people who live in, visit or work in the city.

1. Join the Dragon of Shandon

WHEN: Throughout October
Cork Community Art Link opens its doors to volunteers throughout October as it prepares for its annual Dragon of Shandon Parade on Hallowe’en Night. Drop in to the Lido at 71 Watercourse Road, Blackpool to help with building giant props and puppets, painting, costume making, photography, videography, music, sound and lighting, then take part in the Dragon of Shandon Parade on October 31st! 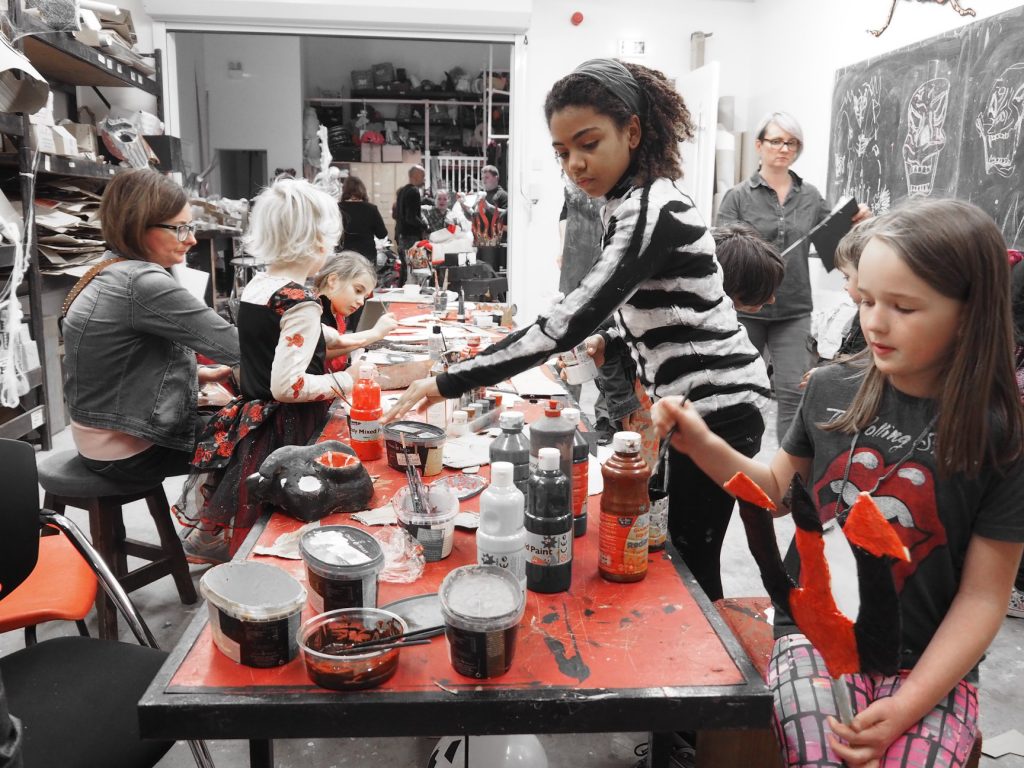 If foraging walks, pumpkin carving and hands-on outdoor workshops sound like your cup of tea, make sure you bring the gang to Fitzgerald’s Park on October 21st. Up to 1,000 people will be served food sourced from growing projects across the city, all generously donated from community gardens and allotments by redistribution charity FoodCloud.

This year’s Guiness Cork Jazz Festival will kick off with a Dia De Los Muertos parade in the city centre, celebrating the beauty of life and death. Huge floats, dancers, musicians and performers will weave their way through the city in a New Orleans Funeral Procession with live  jazz musicians. 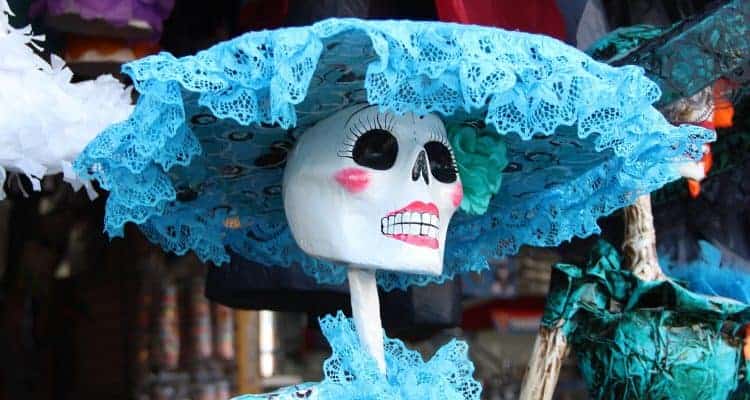 Every Hallowe’en Cork’s streets are invaded by a gang of the living dead. Catch the Cork Zombie Walk on the Grand Parade on October 27th or take part in aid of charity – the details can be found at Facebook.com/CorkZombie.

Get the full Urban October schedule of events for the month here. 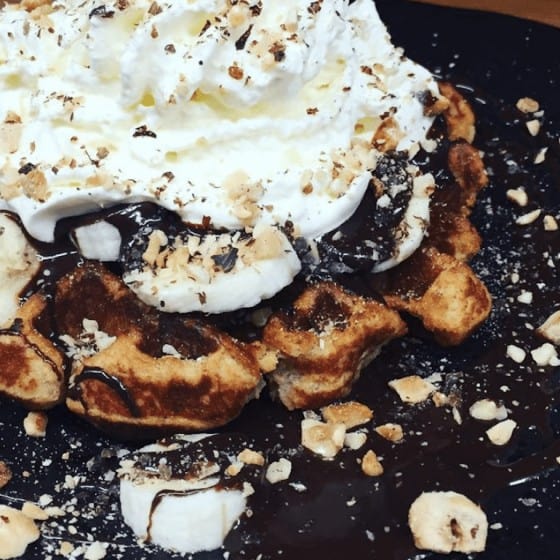 Five crazy Cork breakfast dishes EVERYONE should order (at least once)

If you love your bed, this may be the best thing you’ll ever buy… 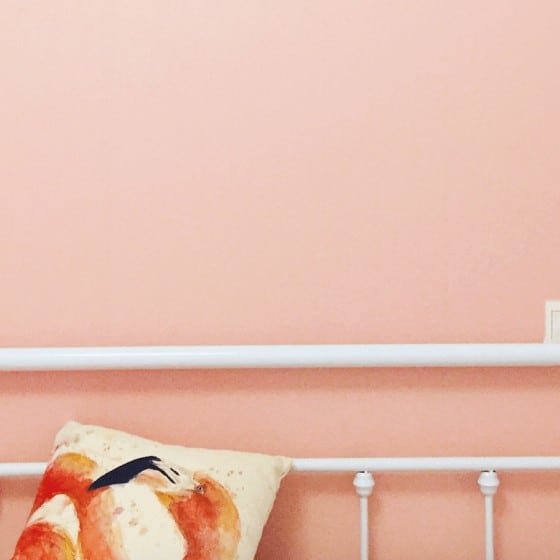 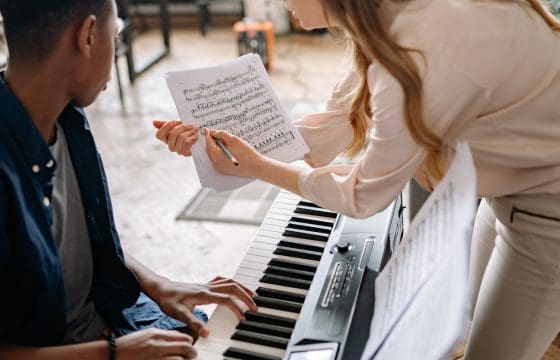 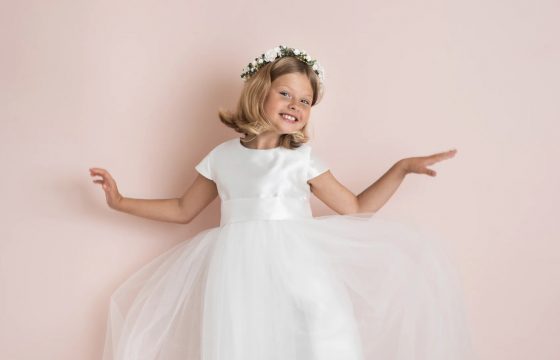 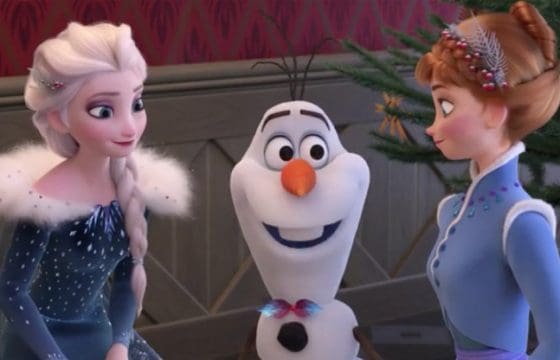