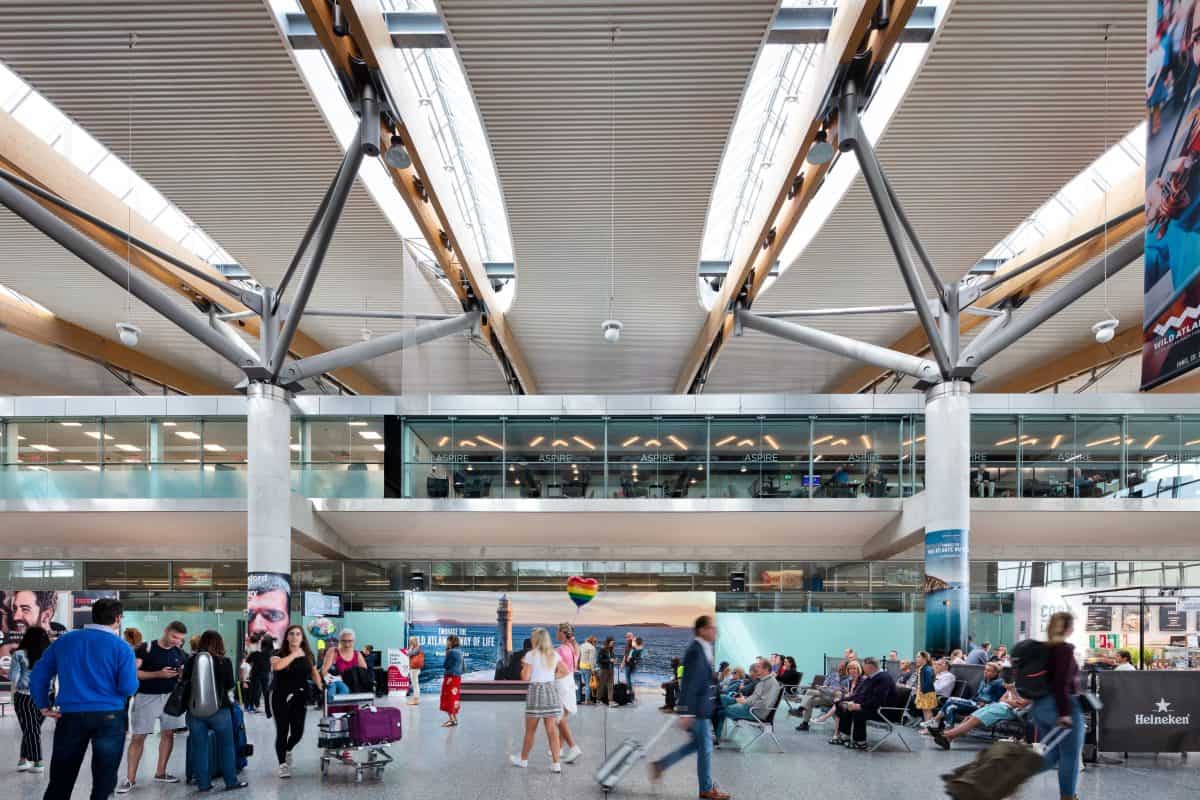 A whopping 2.7 million people are forecasted to travel through the airport in 2020, up 5% on last year.

According to findings in an economic impact study released today, Ireland’s fastest-growing and most punctual airport generated €904 million for the Irish economy in 2019. 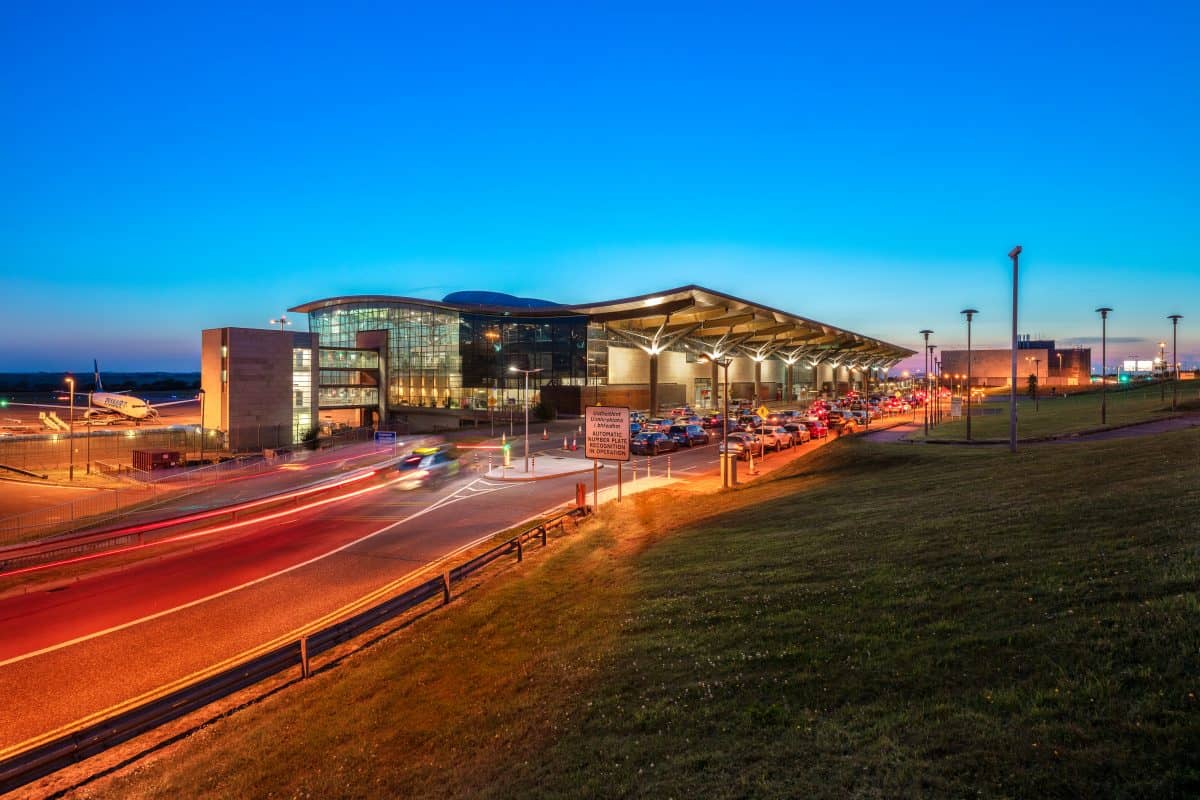 “The last economic impact study of Cork Airport was conducted in 2015 and it is fantastic to see the airport’s positive contribution to the Irish economy is continuing to grow significantly,” said Cork Airport’s Managing Director, Niall MacCarthy.

“In total, Cork Airport directly supports 2,200 jobs at the airport itself with daa employees, airlines, ground transport, handling, maintenance, food and beverage, logistics companies, Government agencies and hotels. Of the total gross value added by Cork Airport to the economy, €173 million of that is a result of these direct jobs, and each one of those 2,200 people has made Cork Airport the success it is today as it continues to be Ireland’s fastest-growing airport.”

Additional new flights for 2020 announced to date also include Ryanair’s direct flight to the Croatian coastal city of Zadar; and a twice-weekly service to Katowice, Poland. 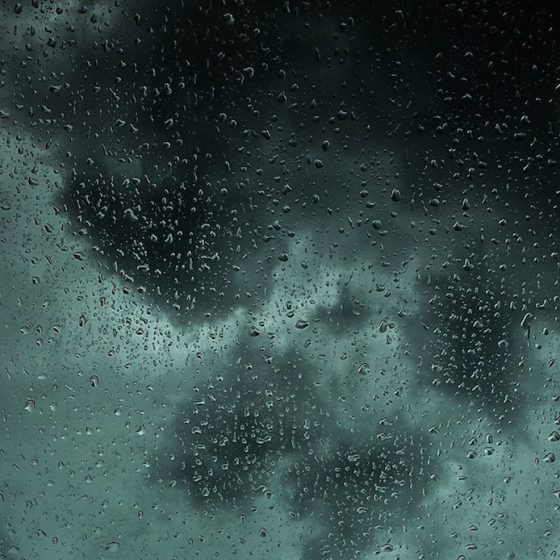 You can swim in the nude at this Cork leisure centre 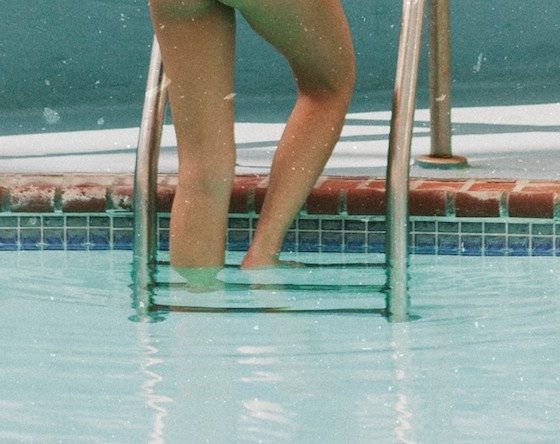 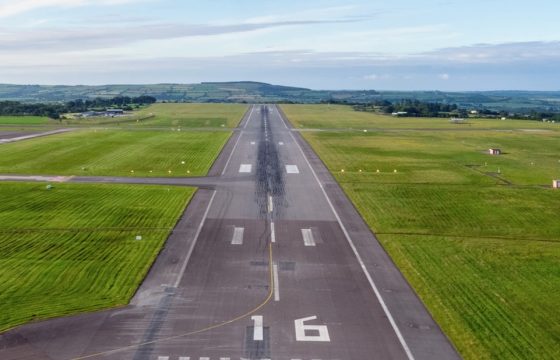 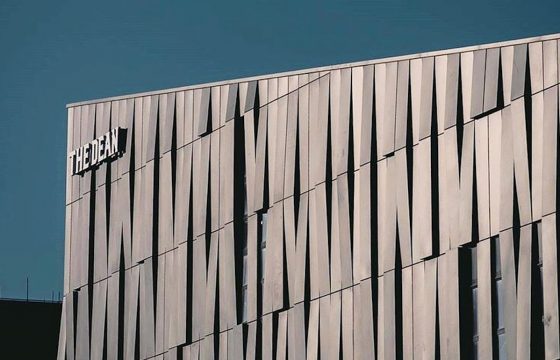 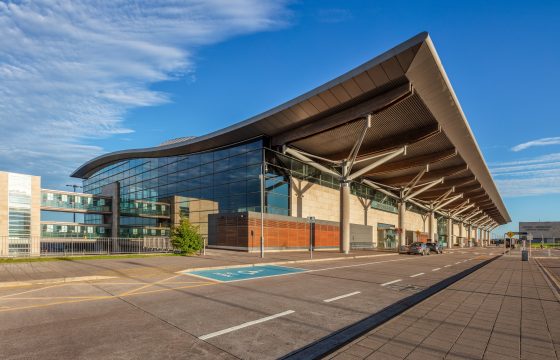